The phenomena of bizarre, one-off cars is nothing new. People have built unique automobiles for one purpose or another since the dawn of the automotive era—sometimes for personal use and sometimes to be driven by others. One historically notable example of the latter has surfaced for sale, with ties to none other than influential comedian Bob Hope: a 1948 Mercury Templeton Saturn.

Listed for sale by PJ's Auto World, this distinctive vehicle was, according to its seller, built and named for one Lloyd Templeton on the chassis of a 1948 Mercury. Its body was stitched together from parts from six American automakers; its windshield is authentic Mercury, but its hood is a lengthened Chrysler component. The grille is 1948 Dodge, its bumpers are 1946 Pontiac, the trunk lid is a Hudson's hood, while the rear fenders are 1946 Chevrolet. Beneath it all is a carbureted 289-cubic-inch (3.9-liter) flathead V8, some of whose parts became prized by hot-rodders for their durability.

It's a true Frankenstein, but somehow, it's not a total train wreck. You may be wondering, how does this relate to the famous Bob Hope and why is it associated with him? According to PJ's, Hope regularly drove the car around Hollywood during the production of a movie in which it would have been the hero car, but for reasons unknown, the film was scrapped. As a result, the public associated the Templeton Mercury more with the famous comedian than its original owner, who proudly paraded the car around the country for years winning awards from coast to coast.

This Mercury has since changed owners at least twice, according to Motorious: the first being when it left its original ownership, and the second when it was sold earlier this decade. There's no knowing what it sold for then, nor will there be knowing the price its current seller wants for it—if you have to ask, as they say. 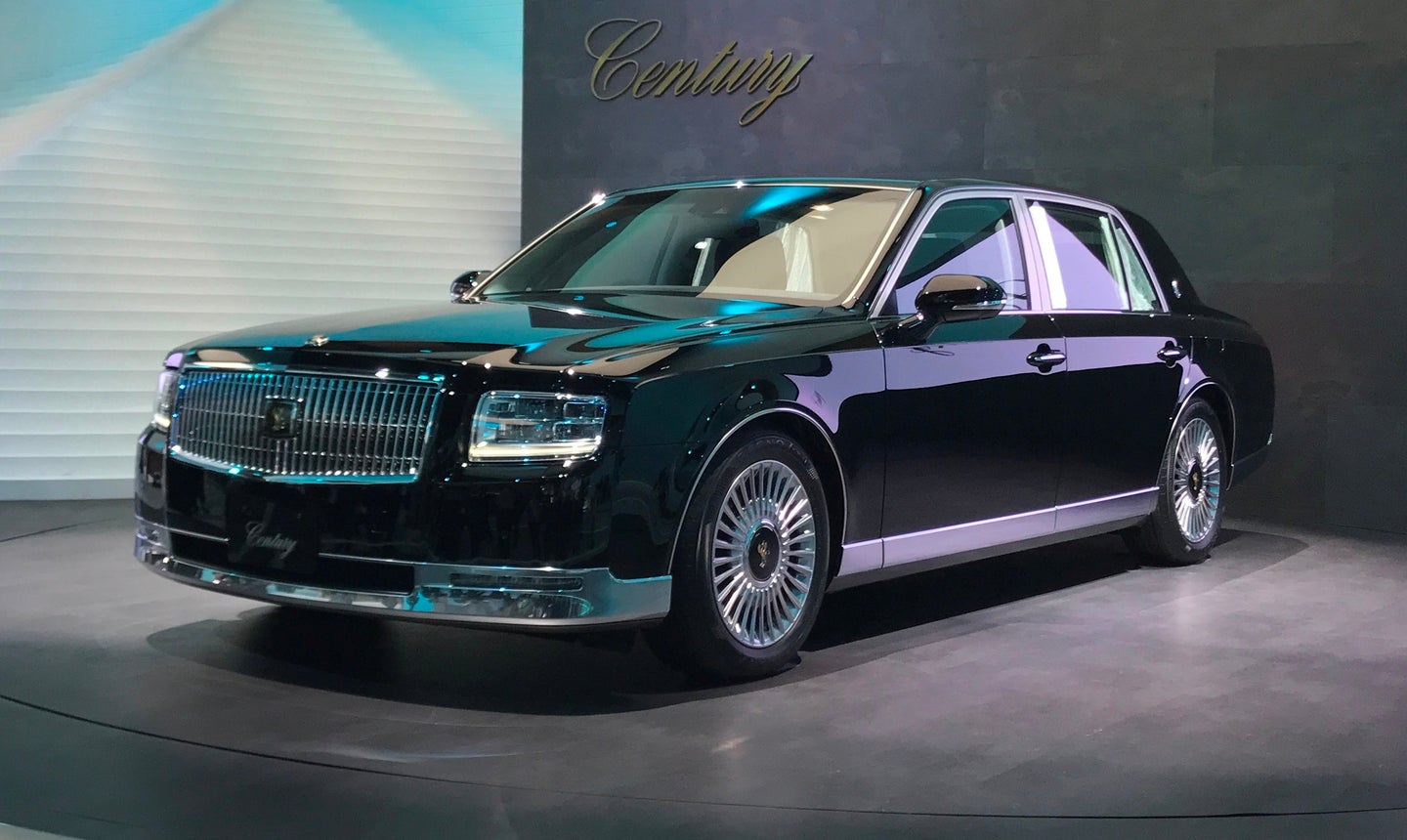 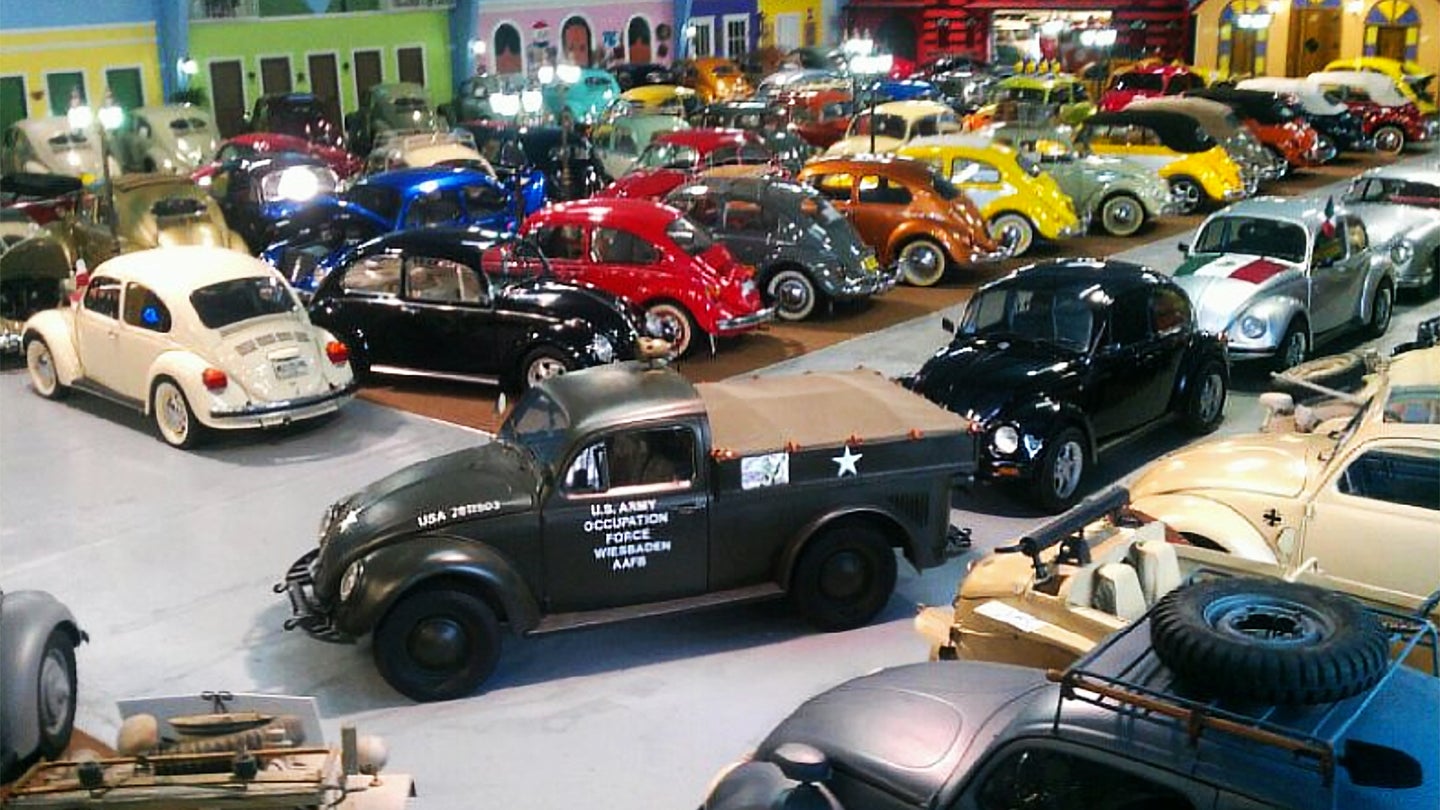 Buy one, buy all 170—anything’s possible at VolkyLand. 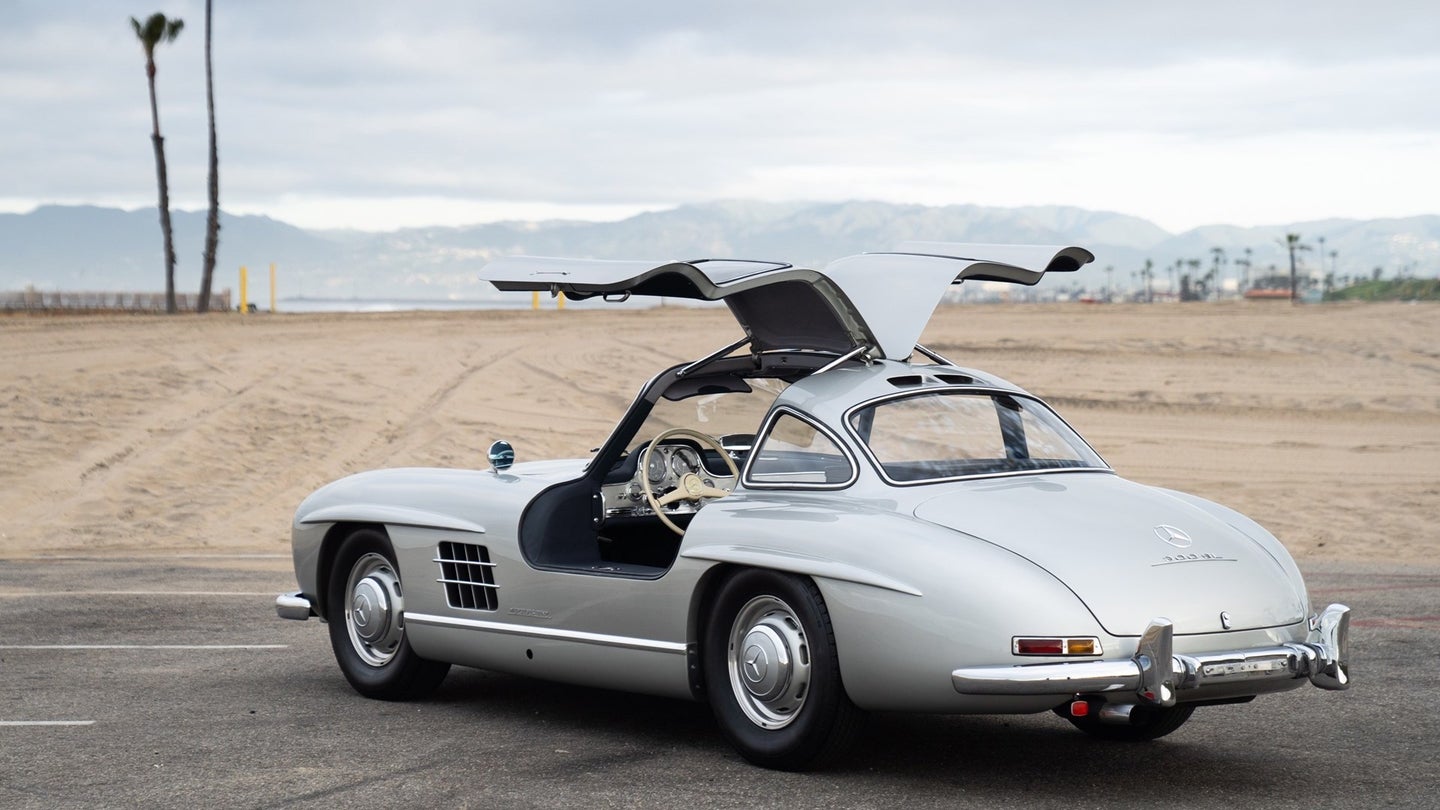 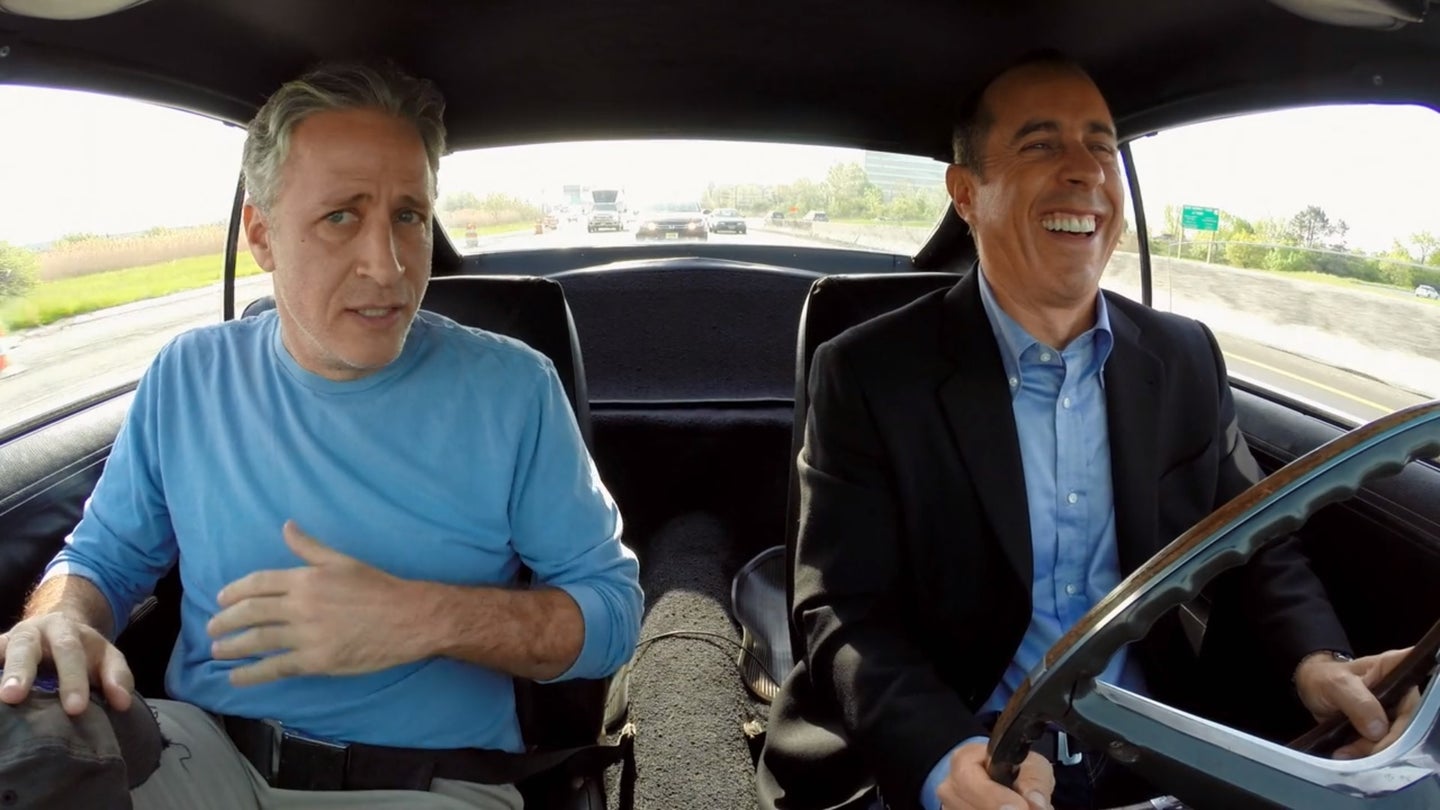