Lucid Motors is bumping up prices for most of its models, despite not being able to even deliver existing orders to customers. 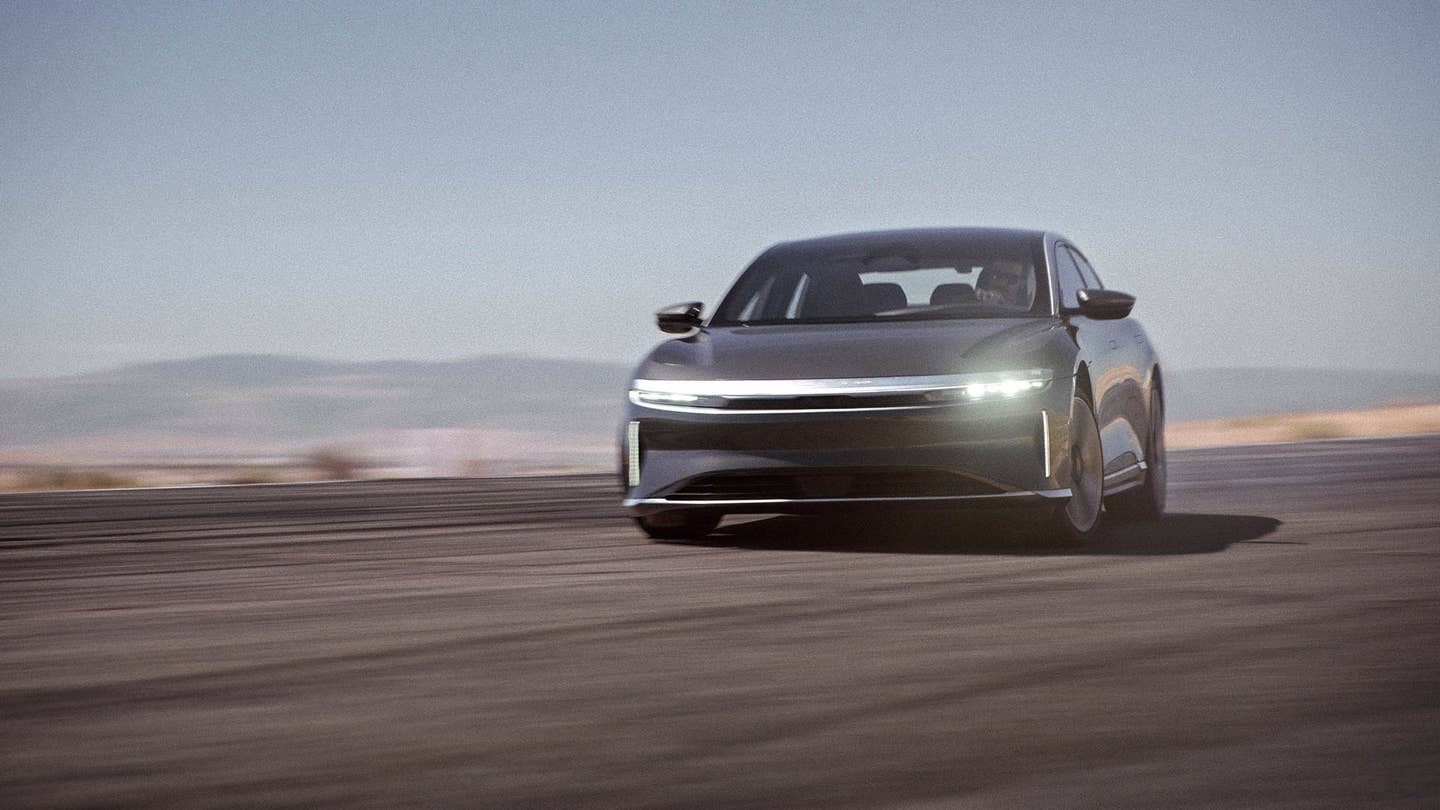 California's newest EV darling, Lucid Motors, is currently struggling to keep up with production demands, delivering only 360 cars to customers in the first quarter of 2022. That lack of production, due to Covid and supply chain issues, among other things, caused the Newark, California-based company to report an $81 million loss for Q1 2022. Amid said production problems, Lucid Motors recently announced that it will be increasing prices on most Lucid Air sedans.

“The world has changed dramatically from the time we first announced Lucid Air back in September 2020,” said Lucid Motors CEO Peter Rawlinson during a recent investor call. “And I want to assure our existing reservation holders that we will be honoring current pricing for all existing customers as well as new reservations made before the end of the month. In order to ensure fairness and prioritization, we will be reaching out to reservation holders to facilitate order configurations in order to lock in pricing as their specified model becomes available.”

According to Lucid, the EV company has 30,000 reservations, which roughly equates to around $2.9 billion in potential sales. It also recently announced a 100,000 vehicle order from the Kingdom of Saudi Arabia, whose sovereign wealth fund also previously invested $1 billion into Lucid in 2017.

Ludic Motors has incredible potential to offer some of the most exciting EVs on the market, with performance and range that either rival or beat the best from Tesla. However, to reach that potential, it actually needs to be able to build the cars customers are ordering.

An eyewitness says the electric car burned for four hours.

At the end of the day, these two are only racing for second place, as the Model S Plaid is still the electric king of the drag strip.

A 10-minute stint behind the wheel was enough to convince us that Lucid’s here to make waves.