The analysts at Cars.com released their American-Made Index for 2022 last week, and come to find out, not a single full-size truck made the top 10. That felt like a surprise—you'd expect America's most popular vehicles to at least make an appearance—but historically, they've ranked outside that range. The Toyota Tundra was number 10 in 2021, though aside from that, the top spots have been occupied by Teslas, Hondas, and so on. What gives?

Vehicle manufacturing is undeniably tough right now; perhaps tougher than it's been in any of our lifetimes. That's not an excuse, it's just the truth. I figured that'd be a difference-maker in this year's results, so I asked General Motors, Ford, and Ram for specifics.

All three manufacturers readily provided their trucks' final assembly locations; Ford F-Series models are all completed in the U.S., with GM and Ram leaning heavily on Mexican facilities. But there's more to it than that. I also asked where the majority of their parts come from, how the supply chain crisis has affected production sources, and whether or not they have any plans to collaborate more with American suppliers in the future. Not everyone gave a clear answer.

There's a collection of National Highway Traffic Safety Administration data that partly answers the question about component sourcing. It doesn't provide a detailed breakdown, though it does disclose what percentage of contents come from the U.S. and Canada under the American Automobile Labeling Act. The takeaway is that while these trucks certainly lean into national pride when it comes to marketing, they owe their existence to international countries just the same.

The 2022 Ford F-150, which slots in at 21st on the American-Made Index, receives 50 percent of its components from the U.S. and Canada. The truck's lone transmission option, a 10-speed automatic, as well as three of its available engines are produced here as well: the 5.0-liter V8, 3.3-liter V6, and 2.7-liter EcoBoost. Meanwhile, the 3.5-liter EcoBoost power plant is produced in Mexico.

"Every single Ford F-Series truck is made in America," a Ford spokesperson explained to me via email. "We build F-150s at Dearborn Truck Plant in Dearborn, Mich. and Kansas City Assembly Plant in Kansas City, Missouri. And all of our larger trucks are made at either Kentucky Truck Plant (Super Duty) or Ohio Assembly Plant (Super Duty chassis cabs and medium duty trucks)."

As specified, "made in America" doesn't mean everything was manufactured here.

Of Detroit's Big Three, the Ram 1500 is the next full-size truck on the list at 45th. There's no AALA data for 2022 model year trucks, which Cars.com Editor-in-Chief Jennifer Newman told me is a common obstacle. For the site's index, they combed through dealer lots and read Monroneys or window stickers. As of 2021, 58 percent of the Ram 1500's components were sourced in the U.S. and Canada, with 32 percent coming from Mexico.

Ram opted to only answer my question about final assembly locations. A company spokesperson replied, "[Ram] 1500 is built at Sterling Heights Assembly in Sterling Heights, Michigan. Our Ram 2500 and 3500 Heavy Duty trucks are built at Saltillo Truck in Saltillo, Coahuila, Mexico."

Finally, General Motors' truck twins—the Chevrolet Silverado and GMC Sierra—ranked 93rd and 94th out of 95 total vehicles on the American-Made Index. There's no AALA data listed for the pickups' 2022 model year, though the 2021 results show that 46 percent of their components were sourced in the U.S. and Canada; many are assembled at GM's Fort Wayne plant in Indiana. Thirty-eight percent of parts came from Mexico, including various powertrain elements like whole engines and transmissions, while a significant number of Silverados and Sierras are built at the GM Silao plant in Guanajuato.

"General Motors is proud to employ more than 91,000 hard-working people across America, including 11 assembly plants; 22 stamping, propulsion, component and battery plants; 18 parts distribution centers; and two engineering campuses," a GM spokesperson told me. "We have invested more than $38 billion in US facilities since 2011.

"As we work towards a world with zero crashes, zero emissions and zero congestion our workforce is central to making that vision a reality; building the vehicles of today and building the all-electric vehicles of the future. In the U.S., we support more than 5,600 suppliers and spend nearly $40 billion a year in the United States."

So while the Big Three aren't so quick to reveal where every component comes from, we at least now have a better understanding of parts sourcing and final assembly locations. This doesn't make them evil, of course; we just have more clarity now on how American these full-size trucks are. Newman noted that while you may expect these vehicles to rank in the top 10, they're still worth recognizing as pillars of the U.S. economy.

"While some of the most iconic truck brands are farther down on the list than expected, they are still on the list and that should be celebrated," Newman said. "Trucks continue to be the most popular vehicle, with the Ford F-150 consistently being the most searched vehicle on Cars.com."

And if this first batch of electric trucks is anything to go off of, they'll continue to be in high demand for decades to come. 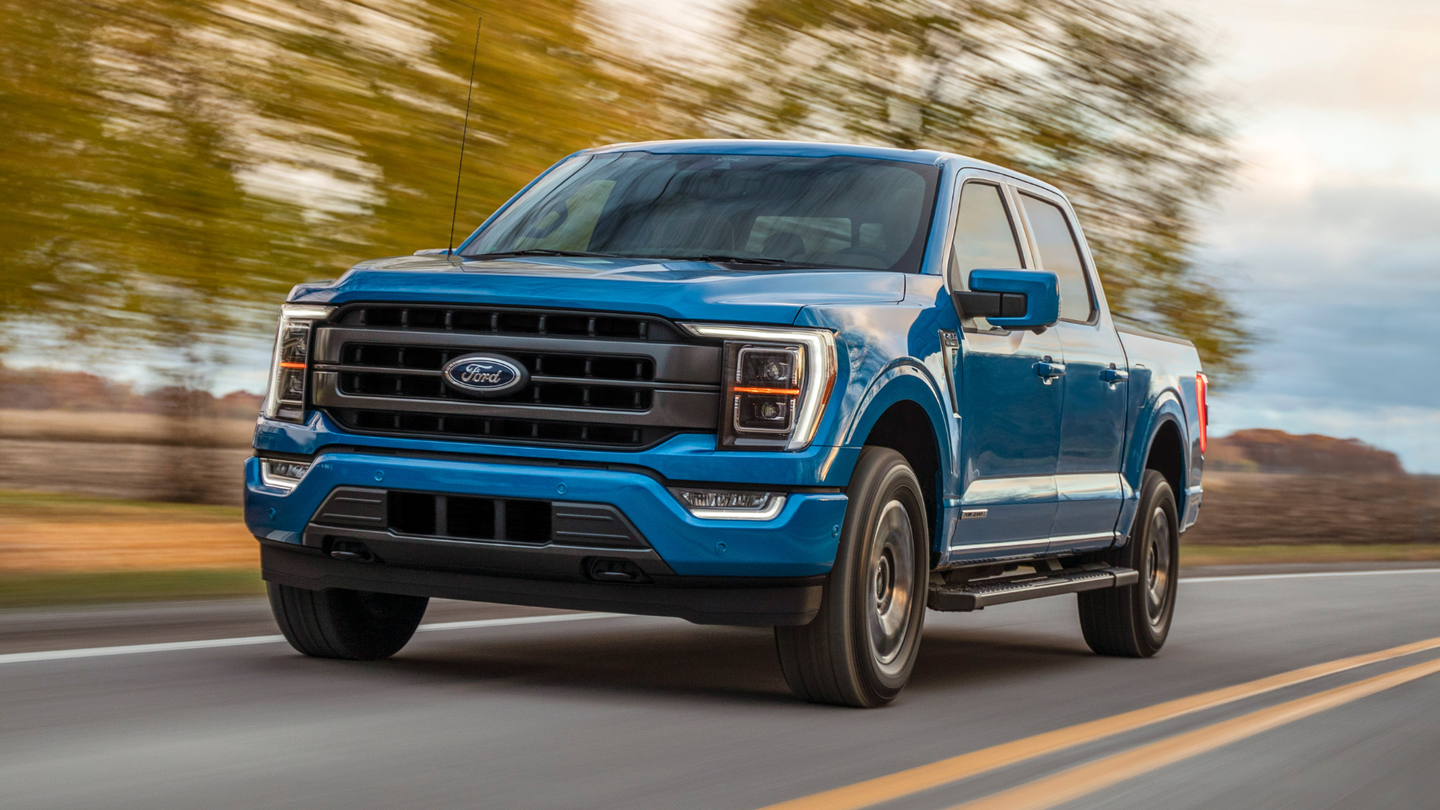 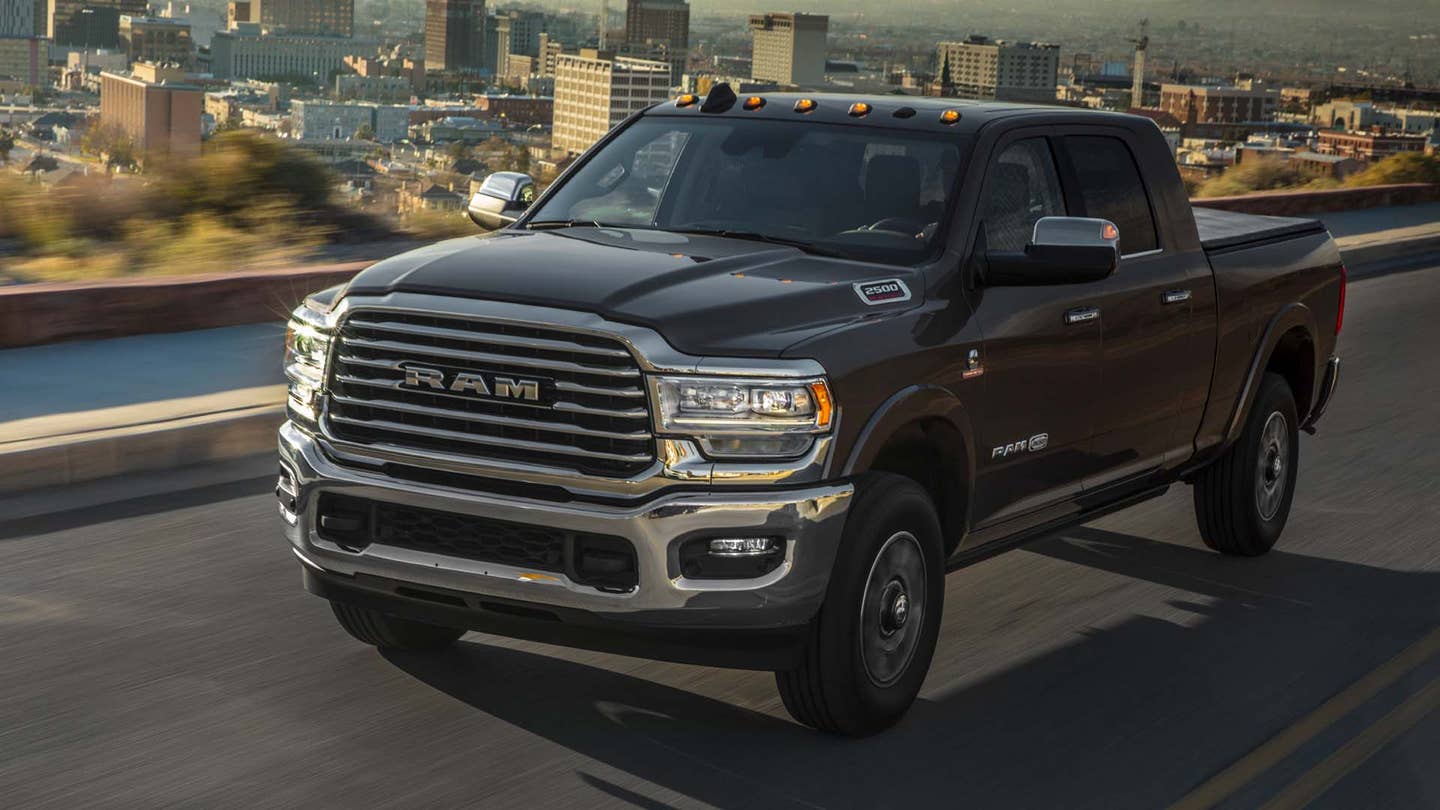 In this case, “heavy” means anything over 6,000 pounds, which ropes in large pickups and SUVs. 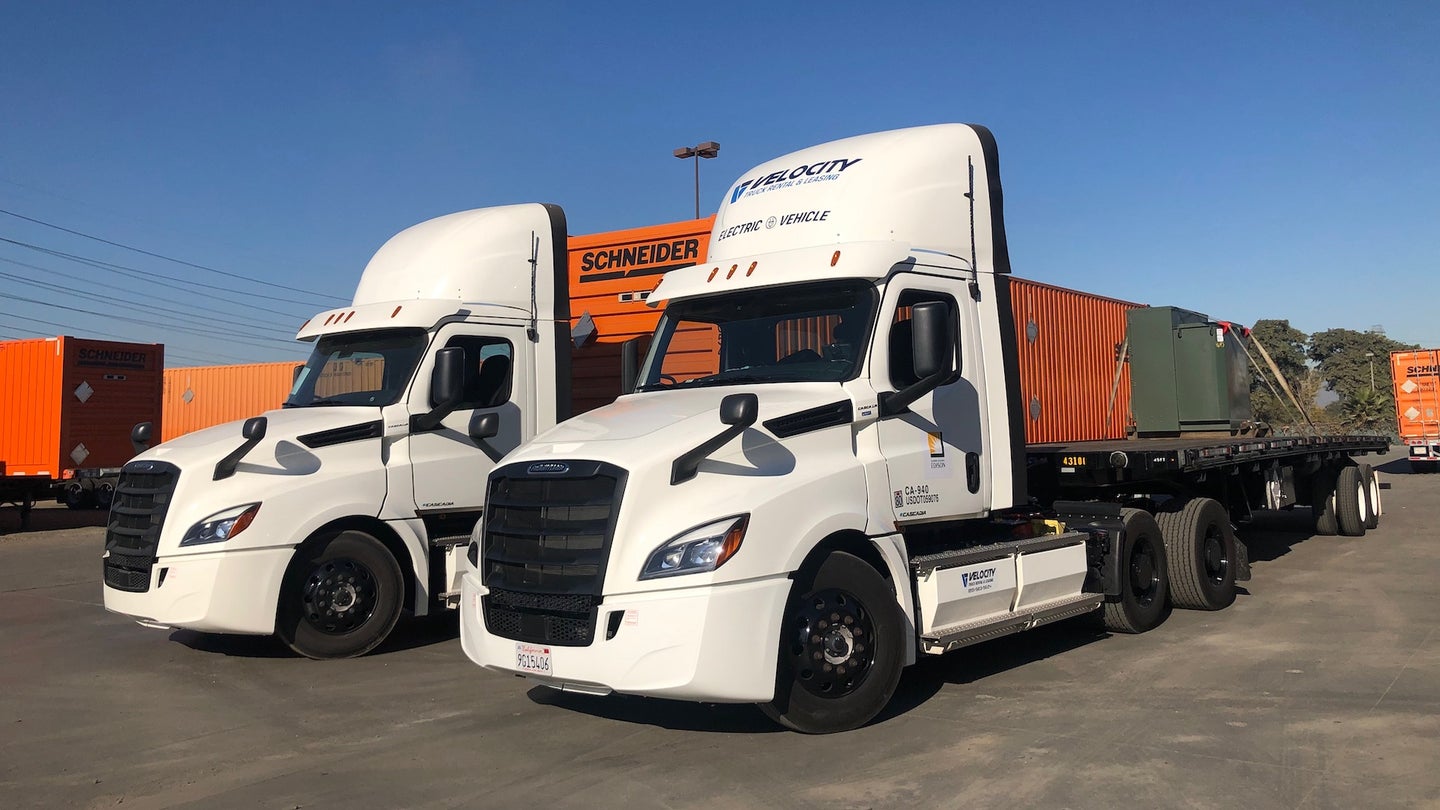 The EPA wants to slash 90 percent of heavy-duty truck emissions by 2031, but that’s easier said than done.