Toyota’s San Antonio plant will welcome the Sequoia SUV in its place. 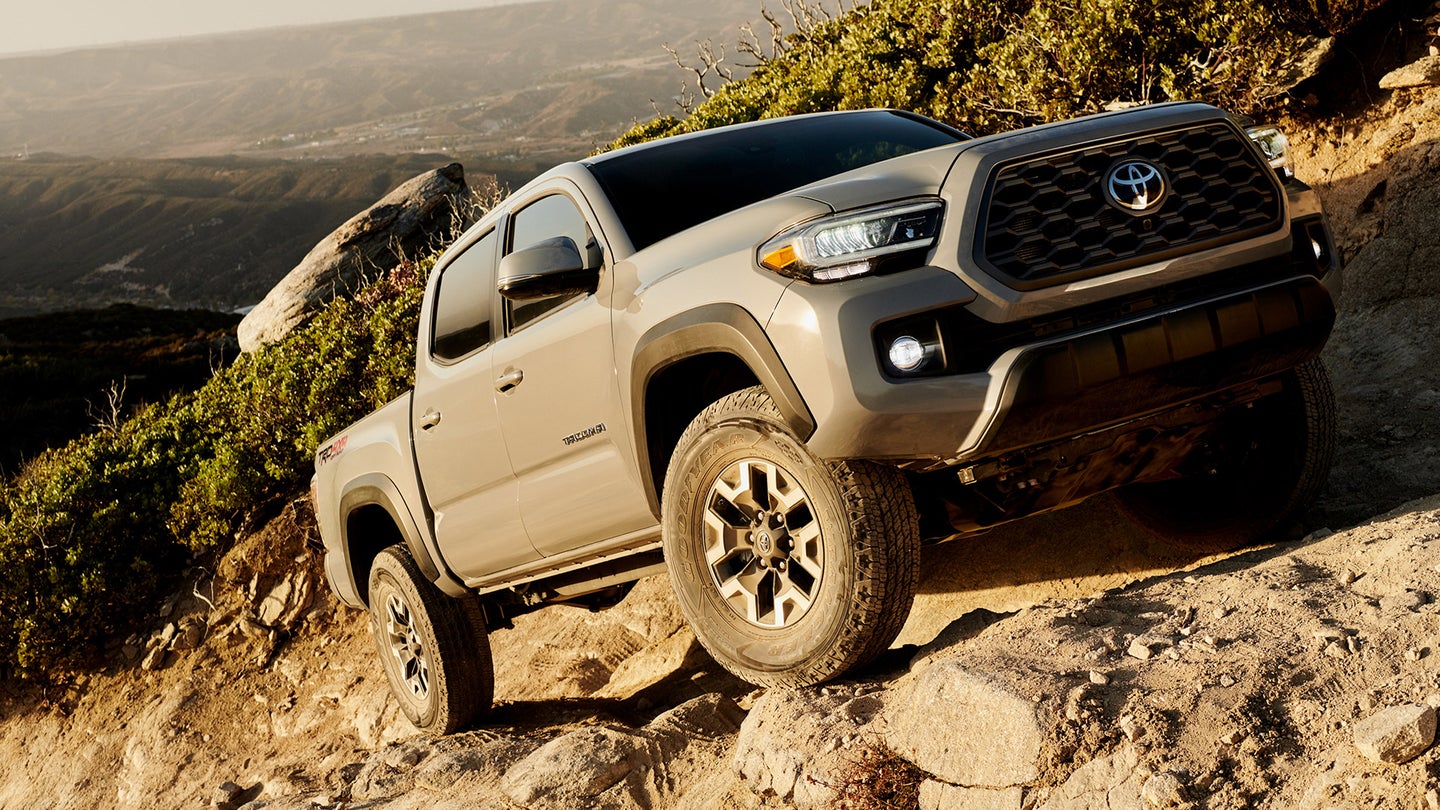 Toyota announced Friday that it will shift all production of the Tacoma pickup to Mexico, relinquishing the truck's spot at the San Antonio assembly plant where it's been built beside the full-size Tundra for the past decade. The move comes as part of a massive-scale manufacturing restructure for Toyota, which also involves a $13 billion investment into United States operations through next year.

Toyota alluded to this possible move by adding a Tacoma production line to its plant in Central Mexico last month, joining the Tijuana facility which has built the midsize pickup since 2004. It's also no coincidence this decision was revealed one day after the U.S. Senate approved the United States-Mexico-Canada Agreement. The trade deal must now be signed by President Trump, who previously criticized Toyota for its business moves south of the border:

In immediate response to said criticism, Toyota retooled its plan and instead built new Corollas alongside Mazda at a jointly operated facility in Alabama. It then designated the Baja plant for more Tacoma production in the meantime, beginning those operations in December.

Toyota says this move will speed up and reduce the costs of manufacturing processes by grouping like-platform vehicles together at each assembly plant. Tacoma production will conclude in Texas at the end of 2021 and quickly be replaced by the Sequoia SUV the following year.

As a result, no U.S. jobs are expected to be cut as a result of the shift.

Toyota has already designated $7.1 billion of the total amount allotted for U.S. manufacturing, with its southwest Indiana plant celebrating the completion of a $1.3 billion investment on Friday. This includes optimizing the facility for production of the Highlander crossover and Sienna minivan as the Sequoia SUV packs its bags for Texas two years from now.