No states are below a $4-per-gallon average yet, but multiple states are rapidly approaching that mark.

After peaking above $5 per gallon in early June, gas prices have taken a nosedive, and are already below $4 per gallon at stations in more than half of U.S. states.

Petroleum analyst Patrick De Haan of GasBuddy observed Thursday that gas prices were reportedly less than $4 per gallon at some gas stations across 26 states. He said that four more states were on the verge of slipping under the mark, which would bring the total number of states with gas available below $4 to 30, which would be 60% of the country. De Haan said Thursday was the largest single-day gas price drop in history outside the 2008 recession, at 3.5 cents.

Monday marked the fourth straight week of gas prices declining according to GasBuddy, which reported the national average to be $4.66 per gallon that day. AAA's tracker marks today's national average at under $4.58, indicating an approximate $0.42 decrease since last month's peak. The national average, of course, remains around $1.46 above what it was this time last year.

"We may see the trend last a fifth week, as long as oil prices remain cooperative and don't surge beyond $105 per barrel, and as long as refinery production of gasoline remains strong," De Haan said Monday. "But we're not completely out of the woods yet—we could also see a sharp reversal in the decline. There remains the risk of a spike in prices that could send us to new record levels in August, should any disruptions occur. It could be a wild ride, but for now, the plummet at the pump shall continue."

No states have yet reached an average under $4 per gallon according to AAA, but multiple states in the southeast appear to be rapidly approaching. Georgia, Mississippi, and South Carolina are all averaging under $4.10 per gallon. At prices' current rate of decline, it appears likely multiple states will limbo under the $4 average within days. 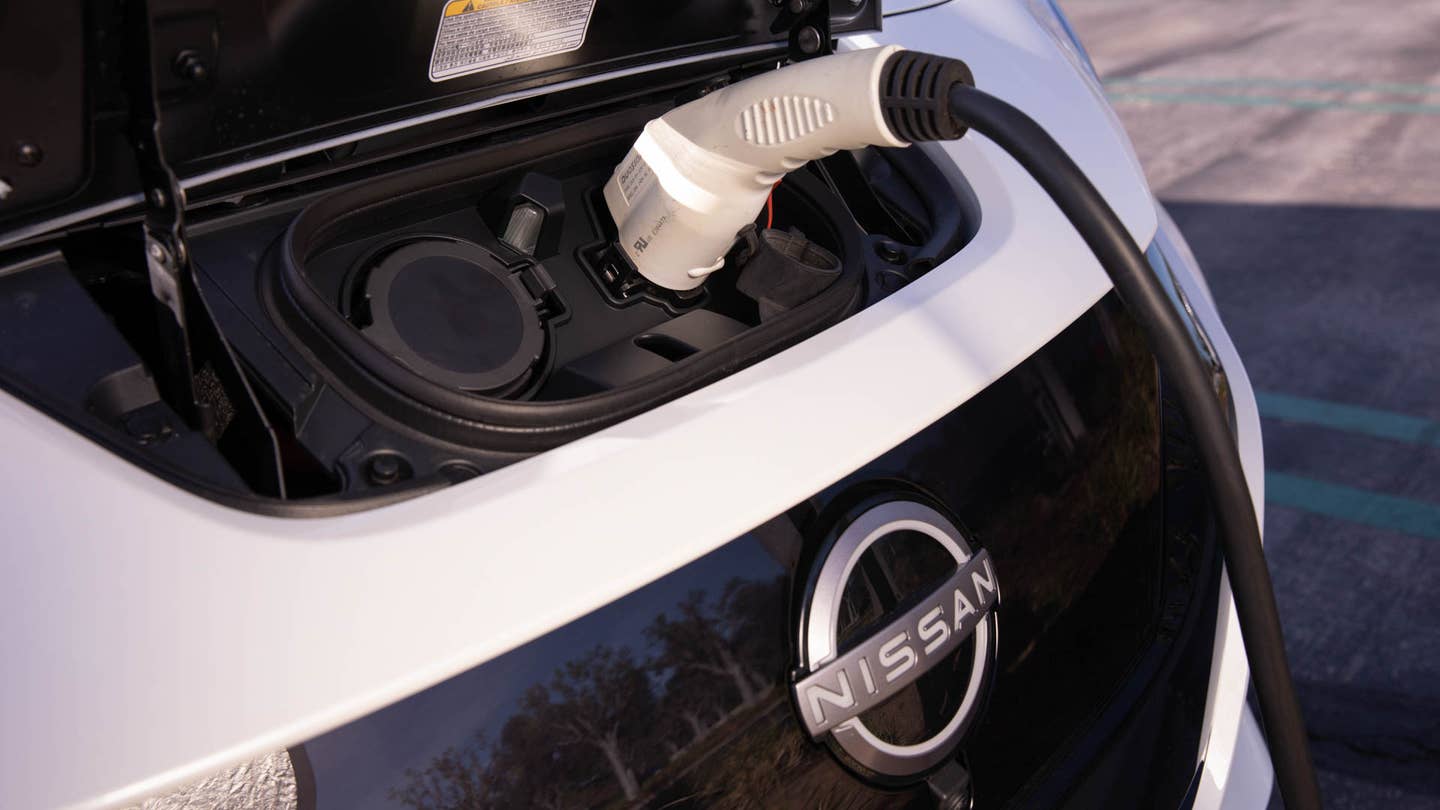 The Republican bill also allocates $50,000 to destroy existing chargers that aren’t in compliance. 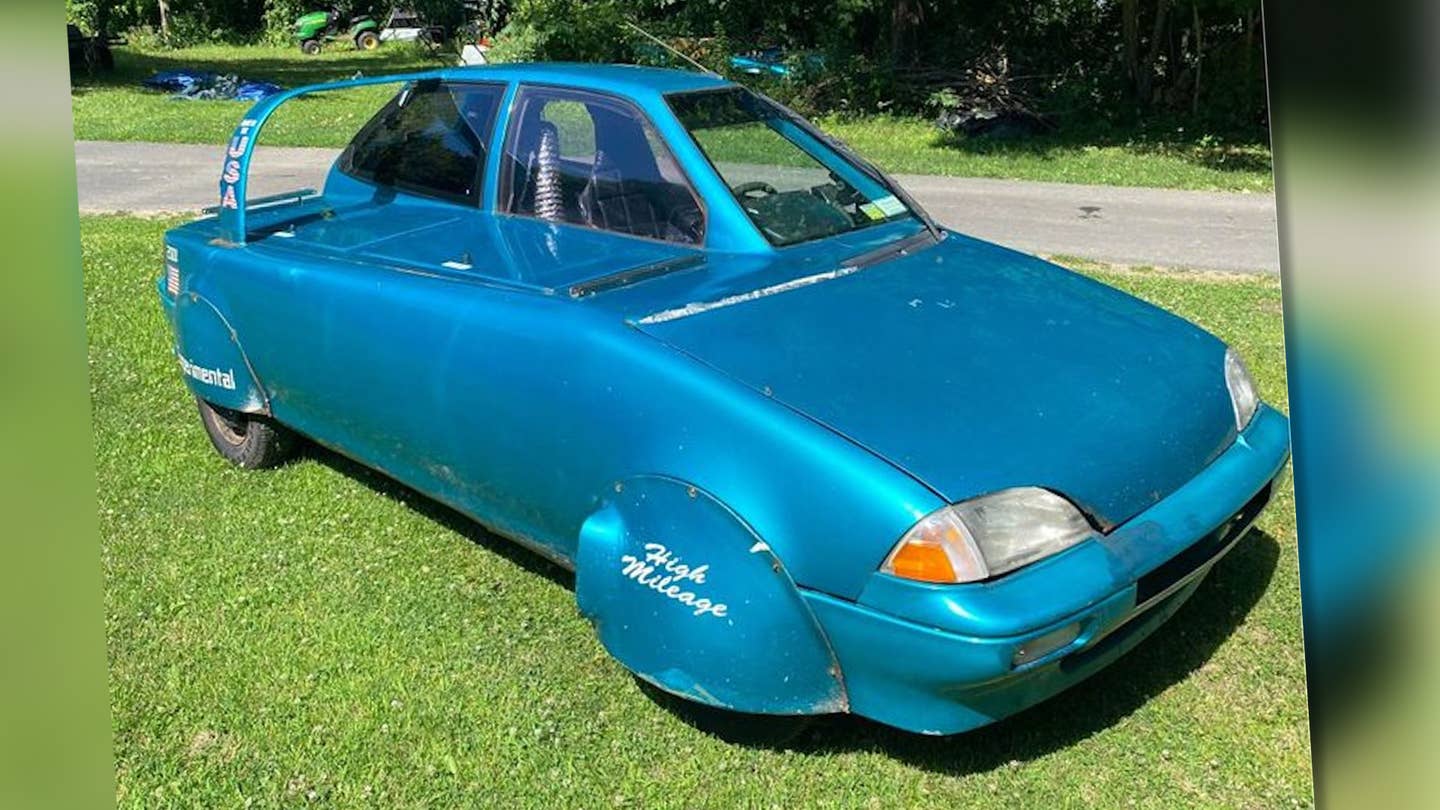 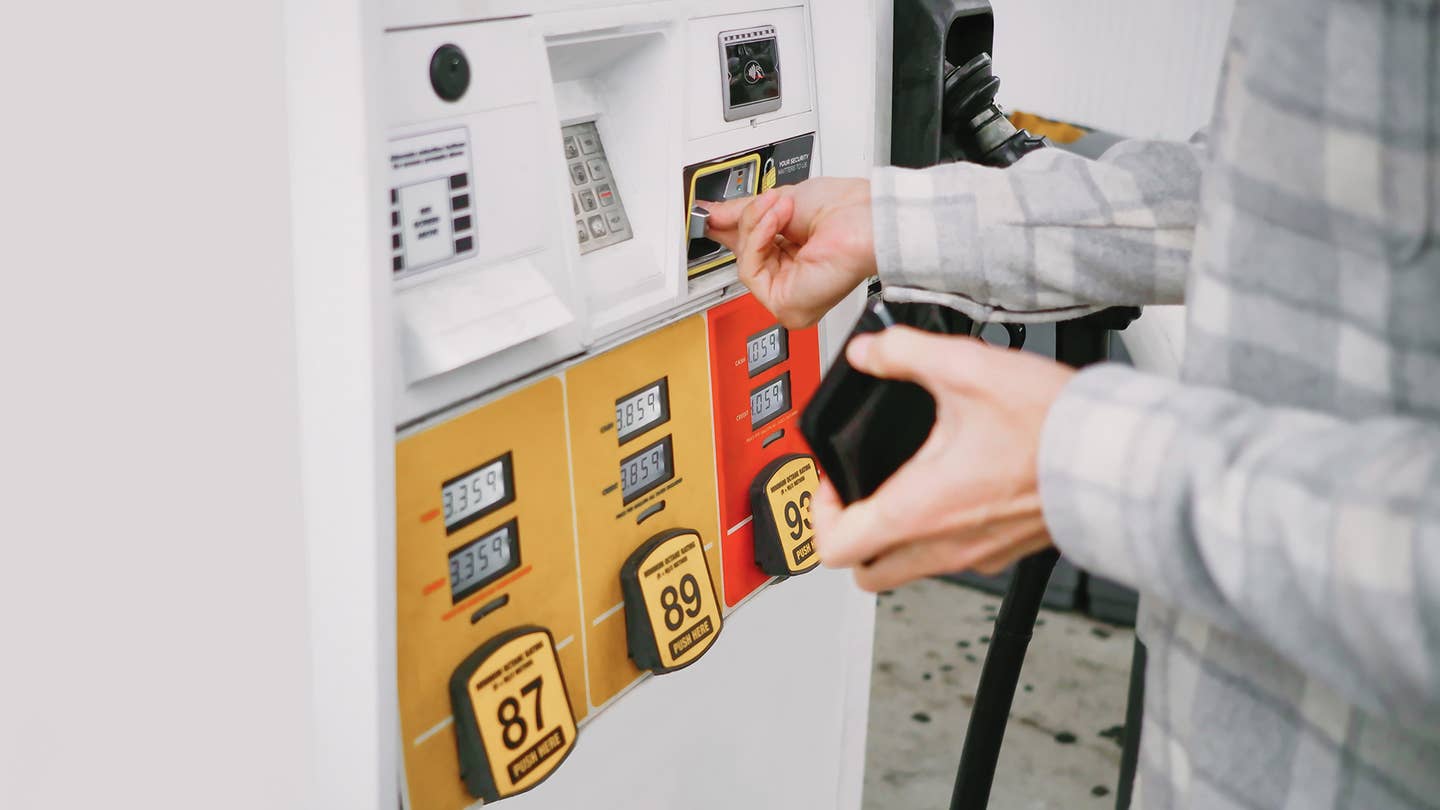 It’s time to meet your friend, the gas station cashier.