Forget Boats: Get a Sit-In Jet Ski With a Steering Wheel

This conversion kit turns a Sea-Doo Spark jet ski into a go-kart for the water.

Another weekend, another unconventional water craft. Last weekend was a UTV with jet skis for wheels. This weekend, it's a jet ski but with a bucket seat and a steering wheel, turning it into a sort of go-kart for the water. It's called the Spark Evo Jet and it looks like an absolute blast.

The Spark Evo Jet actually starts off life as a Sea-Doo Spark, which is an affordable, entry-level jet ski with either a 60 horsepower or 90 horsepower Rotax 900 ACE engine. However, a conversion kit by American Jet Concept turns it into a Spark Evo Jet. The kit removes the traditional jet ski seat and replaces it with a bucket seat. It also replaces the typical handlebars with a racing-style steering wheel with throttle and electronic reverse triggers on either side. You can either buy the conversion kit and modify your Sea-Doo Spark yourself or you can buy a completed Evo Jet directly American Jet Concept.

Apparently, the kit is actually pretty easy to install and can be done by the average DIYer. The conversion kit comes with the bucket seat and bracket, a full top deck, a steering wheel with its cable, triggers, a foot rest, an 11-gallon aluminum gas tank, roll cage, fasteners, and all other hardware needed. The conversion is also completely reversible, so there's no cutting or modifying anything to fit.

The Spark Evo Jet looks like more fun than the average jet ski because the rider sits so much lower, in the actual hull, rather than on top of it. That lowers the h-point and the center of gravity dramatically, which should make it feel more like a go-kart than the typical jet ski. The steering wheel looks more fun to use than handlebars, too. However, as fun as it looks, it isn't cheap. The Evo Jet conversion kit costs $8,490, which is actually more than the Sea-Doo Spark itself ($5,699 for a two-passenger version, $6,999 for three-passenger) and that's if you do the conversion yourself. If you buy a fully-completed kit from American Evo Concept, it will cost either $14,990 (60 horsepower), $15,990 (90 horsepower), or $17,990 (120 horsepower). It's an expensive toy, especially when a brand-new Spark by itself is around a third of the price, but if you love watersports and motorsports, this might be the perfect combination of both. 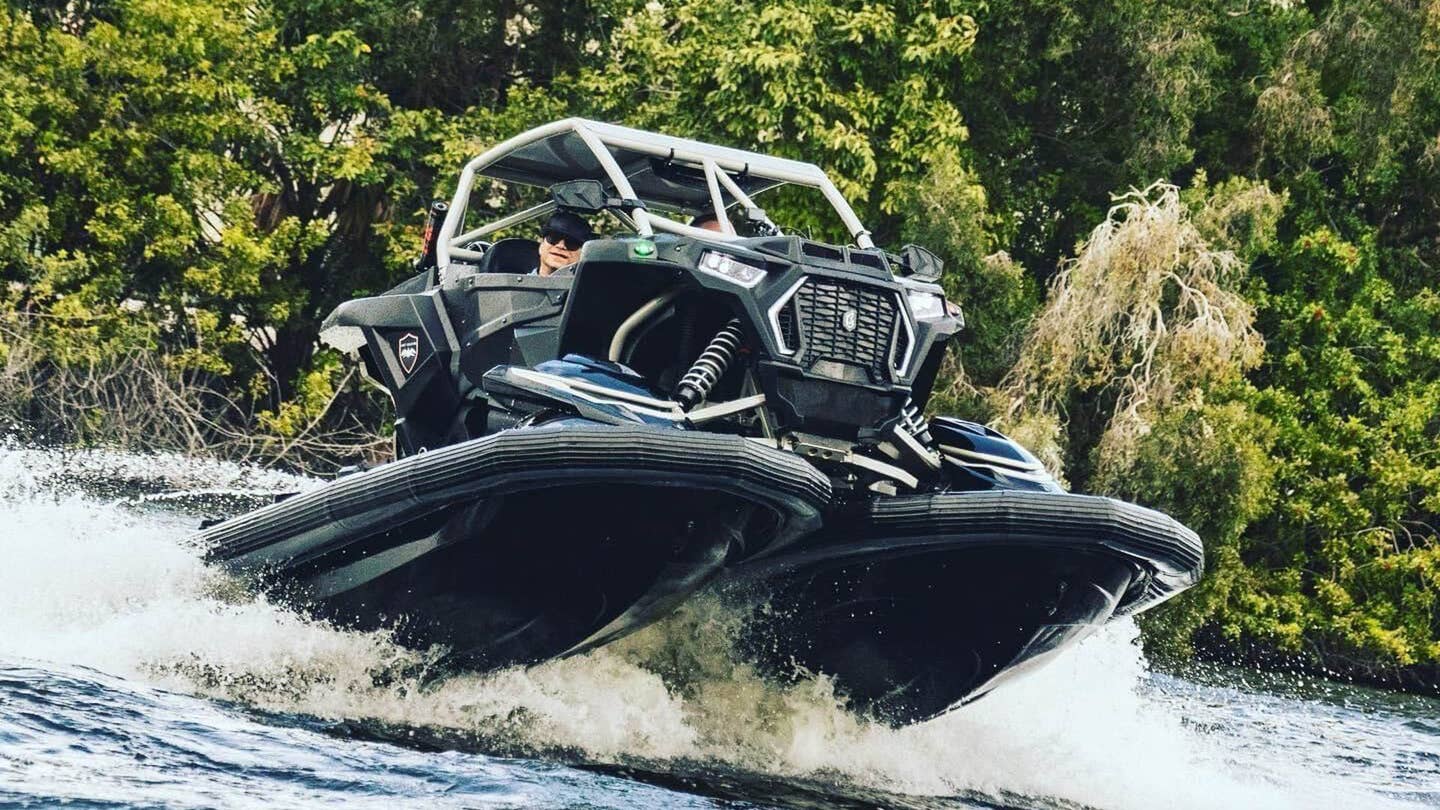 A UTV With Jet Skis for Wheels is Real, and Yes, You Can Buy It

The Shadow Six Typhoon is a true mobility solution. 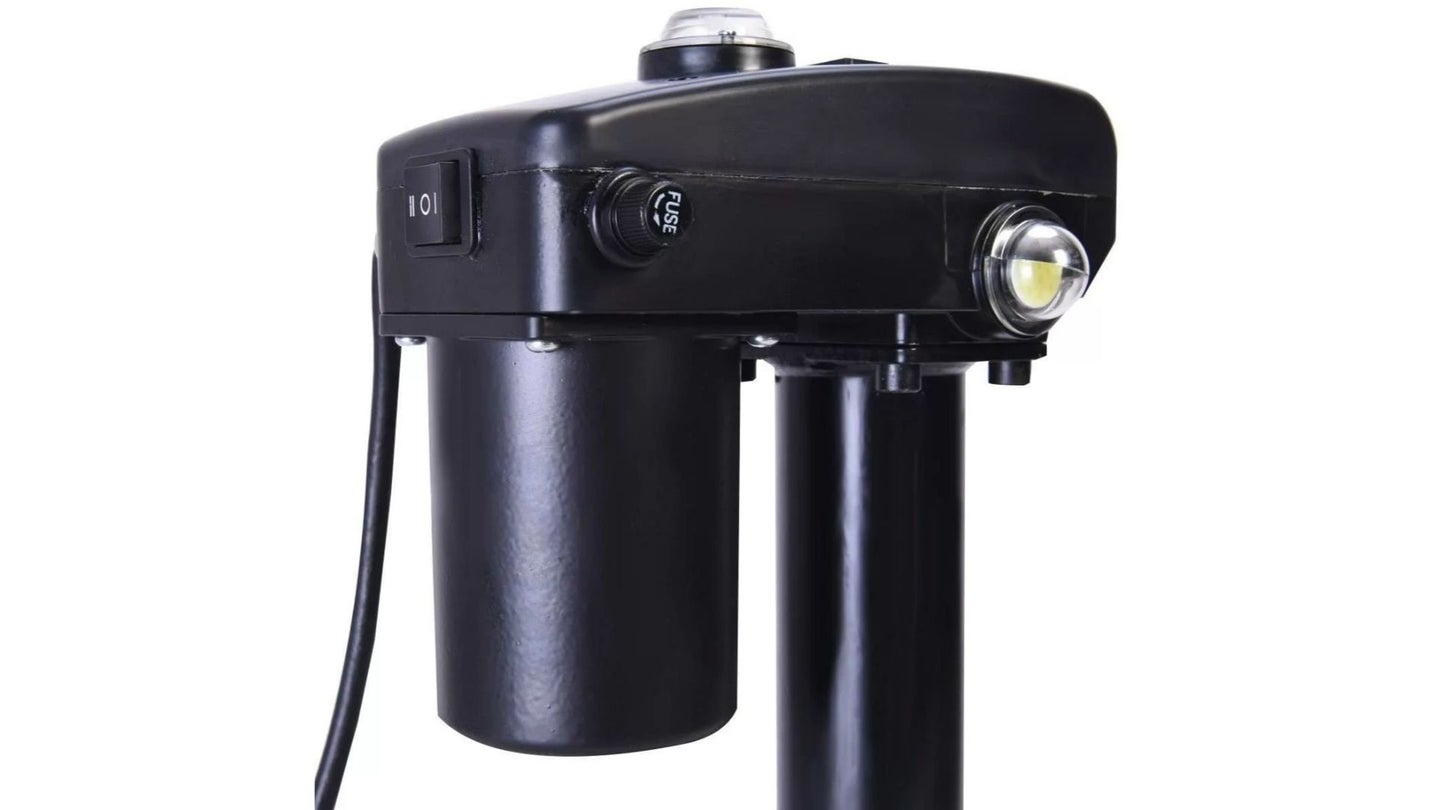 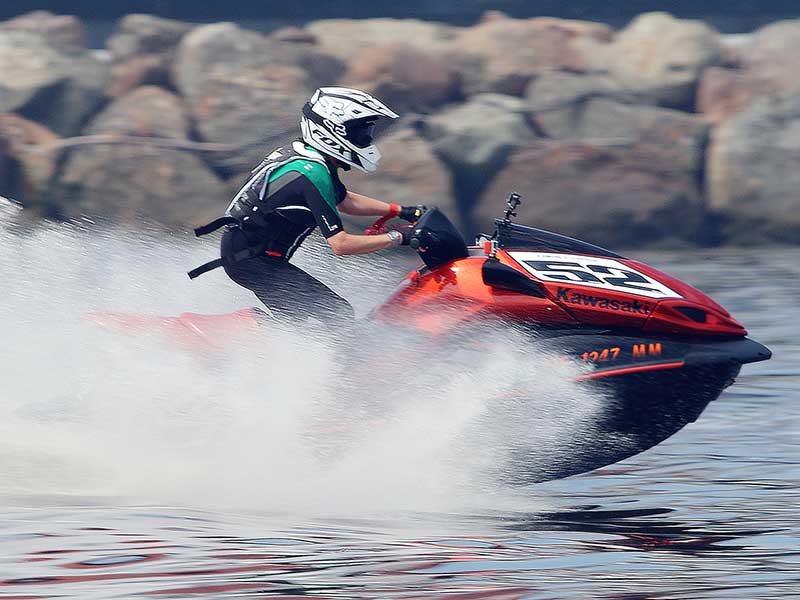