Ariel Nomad-Inspired Crosskart Is a $2,200 Hooning Gift for the Holidays

If 2019 has been a year where you've done everything you should and been extra-special good, we'd like to suggest an addition to your letter to Santa Claus. It's called the Taotao Arrow, and it's the closest thing to an Ariel Nomad that most of us can imagine owning.

Supposedly inspired by Formula 1 cars (we see more Ariel Atom than Ferrari F2002), the Taotao Arrow is sold as a go-kart designed for off-road use, making it more or less a crosskart. Its knobby 21-inch front and 22-inch rear tires give it a combination of traction on any surface and a healthy 5.9 inches of ground clearance, which compound with up to 14 inches of suspension travel to keep your tush away from jagged rocks. How long will all this last before turning to dust? We couldn't tell ya.

Both trim levels—Arrow 150 and 200—offer four-stroke, single-cylinder engines, with respective displacements of 149 and 169 cc. These produce 6.8 and 7.5 pound-feet of torque respectively, giving the Arrow about as much grunt as your typical rental kart. Power goes to the rear wheels through a CVT automatic with forward and reverse, the latter of which will sound like a luxury to anyone who's ever jammed a cheap, one-speed kart into a tire wall.

Whether or not you fiddle with the Arrow's 35-mph limiter, you'll get good use out of its brakes, which are unusually fancy for a crosskart in this price range. Instead of the cable-actuated rear-axle brake standard to most entry-level karts, the Arrow has hydraulic disc brakes on both axles. If those don't stop you quickly enough, well... that's what its bucket seats, four-point harnesses, and roll hoops are for.

If you know what's good for you, though, you won't push the Taotao too hard and rely on these budget-focused safety features. The company may or may not be the best with quality control, and given its relative low price, we wouldn't trust the structural integrity of these things further than we can throw them.

Arrows seem to normally retail for $2,200 online, though some dealers appear to be going as low as $1,850 in the wake of Black Friday sales. Those who buy a Taotao Arrow as a holiday gift to go with their Hellcat Reindeer onesie should keep two things in mind: It's only rated for 330 pounds, so not quite sturdy enough for two adults, and with how big it is, the amount of wrapping paper you'll need to conceal it is impractical, to say the least. 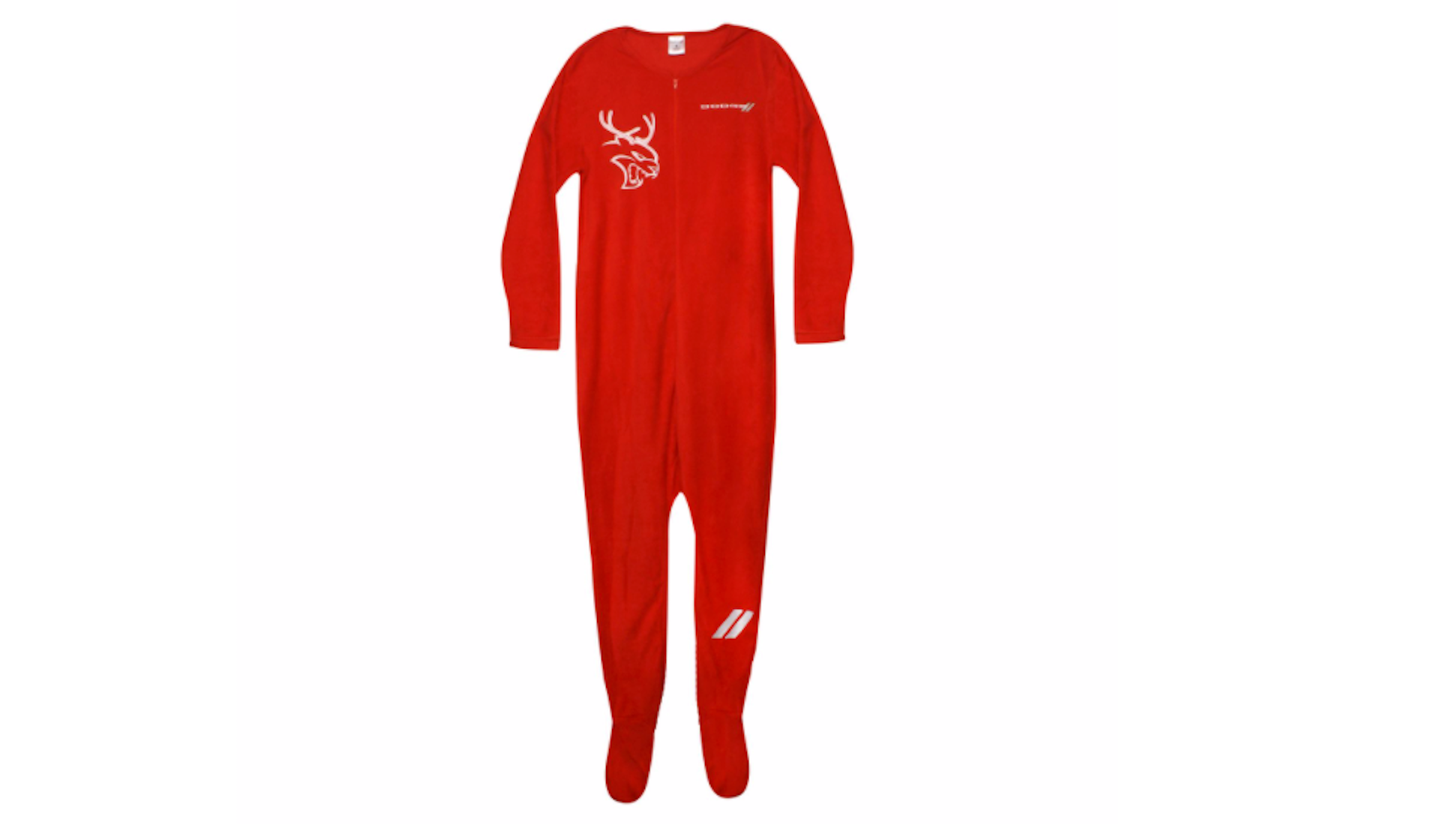 We can’t think of anything better to wear while commuting from the dinner table to the couch. 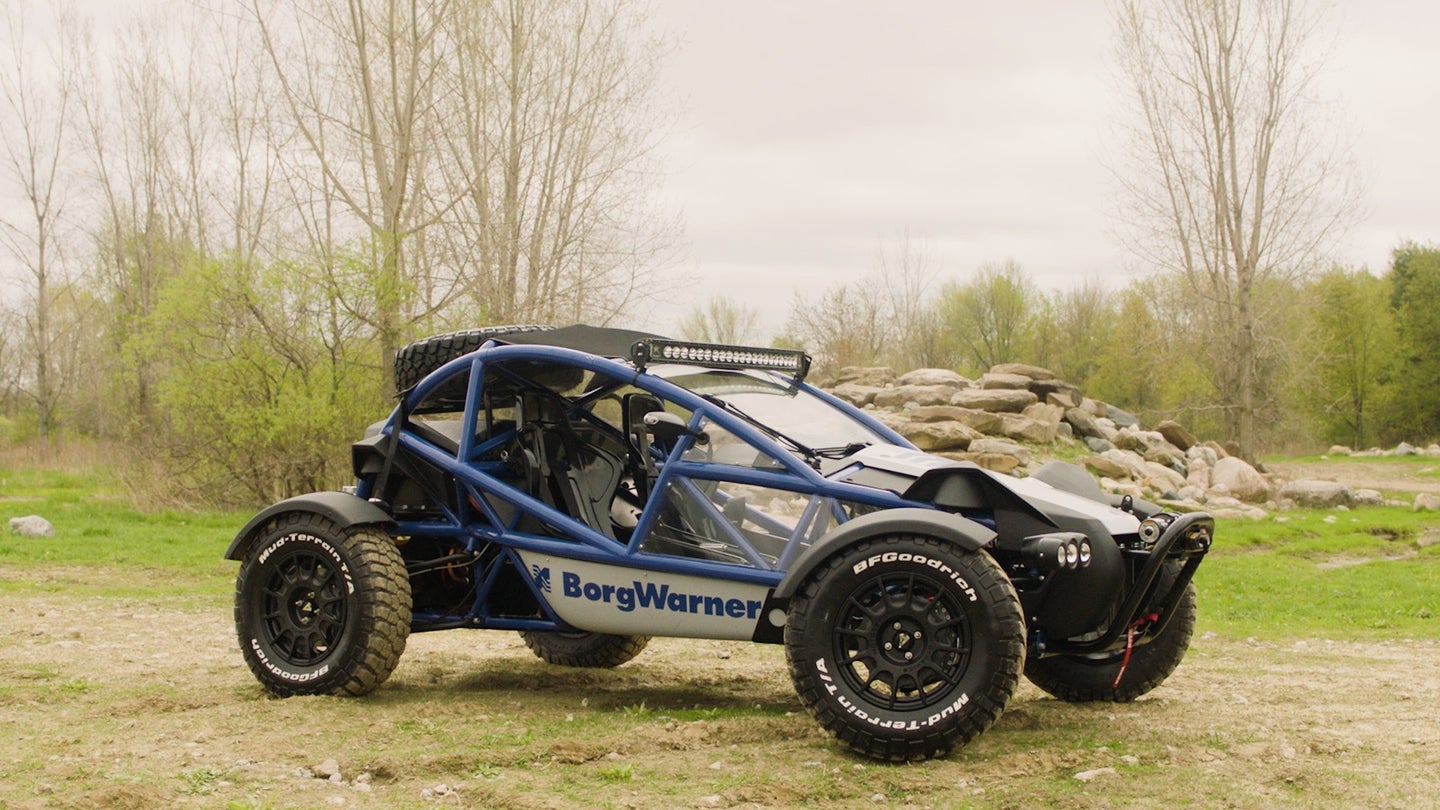 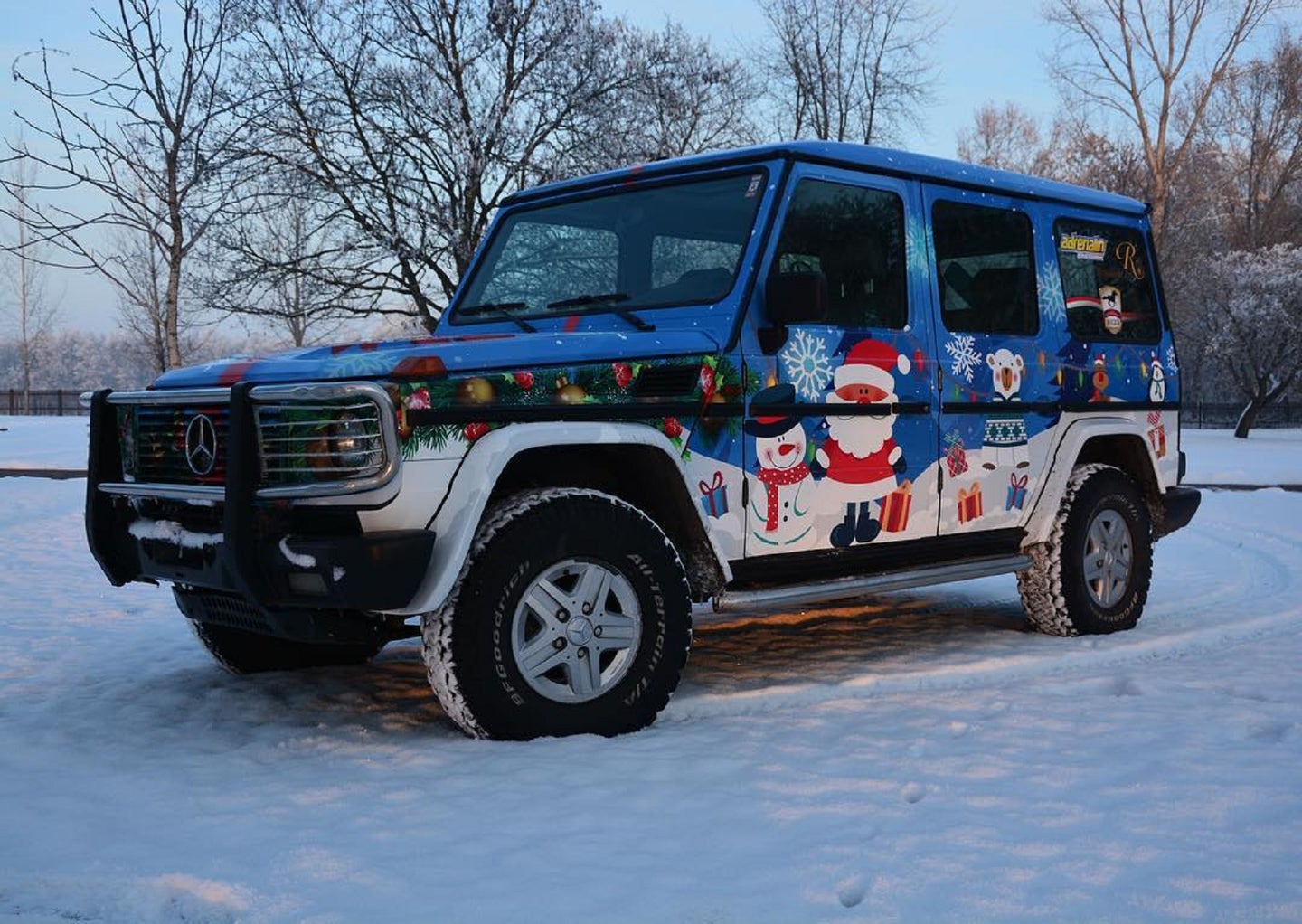 They all go above and beyond the simple reindeer antlers and Rudolph nose, dressed merrily with light, wrapping paper, and even shrubbery. 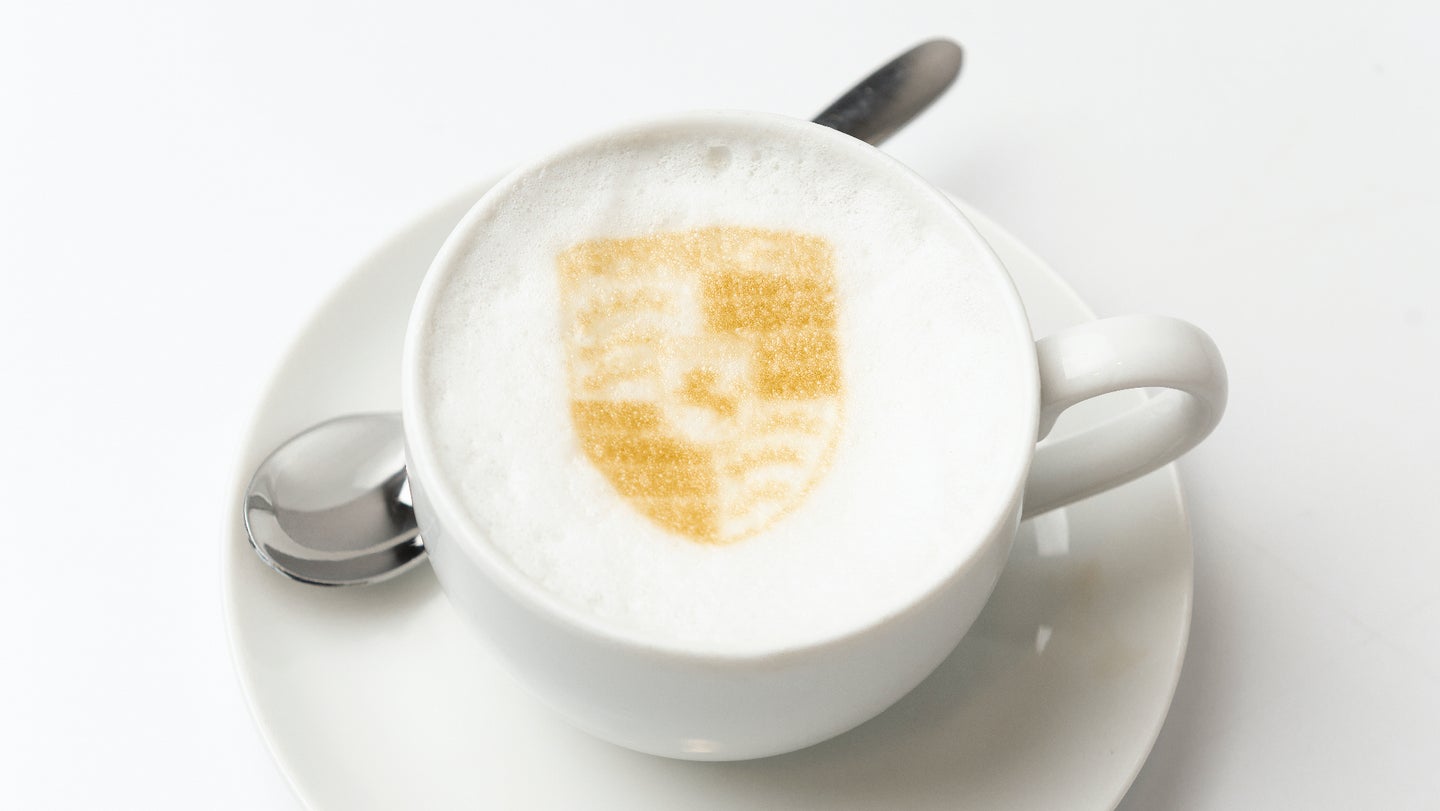 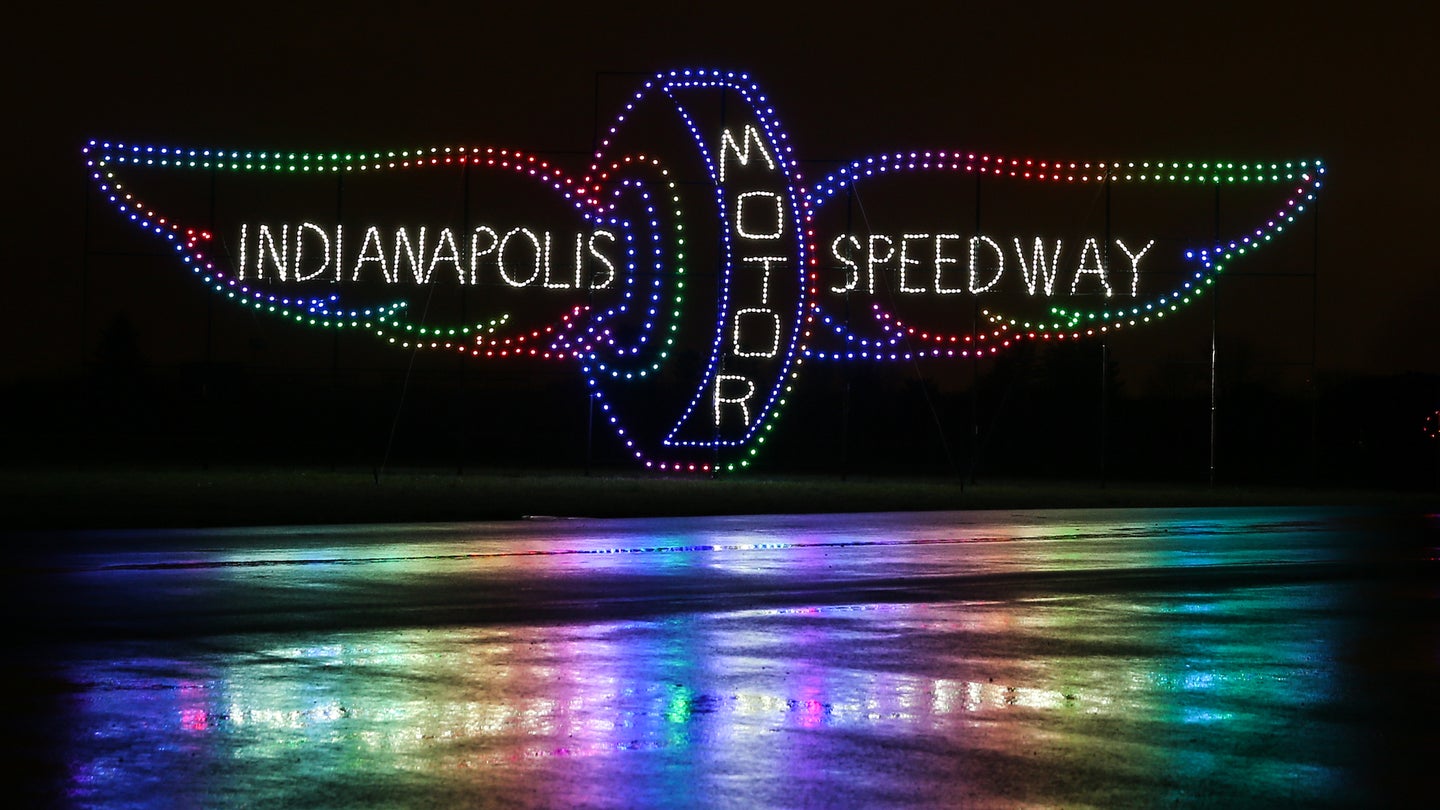