A full-size version of this uncommon pink model sold for nearly $200K earlier this year.

A one-of-12 1970 Dodge Challenger T/A in Panther Pink crossed the Mecum auction block in January of this year and sold above pre-event estimates at $198,000. Swathed in a bold pink hue with black accents, the car would never be accused of sneaking up on anyone either by sight or sound; a 340-cubic-inch Six Pack engine roars under the distinctive hood.

Only one person won this example, but you can console yourself with a limited-production model version of the 1970 muscle car for less than one-tenth of one percent of that price. The 1:18 diecast from Cherry Bomb Collectibles is faithfully painted in the bright Panther Pink shade, which was offered for a brief moment in time during a 1970 promotion for the Challenger. This miniature even has a tiny engine labeled “Six Pack” under the shaker hood.

Created by Al Iwaniek and his son Anthony, the 1970 Dodge Challenger is the first collaboration under the Cherry Bomb Collectibles name, but Iwaniek is a veteran diecast builder. Fifteen years ago or so, the appliance repair entrepreneur and builder made a run of 1970 Buick GS models, and he says you can still find them on eBay. Iwaniek is a Dodge guy, though: he has a full-size 2013 R/T Challenger with a Hemi in his garage.

The Chicagoland resident told me there aren’t as many collectible makers as there used to be and credits his son with getting him back into creating one together. An avid collector, Iwaniek owns thousands of models and says he would own more if he had more room in his house. Immersion in the collectors' world gave him the knowledge of which models were already well represented, and he looked for a rare model to replicate on a small scale. This exceedingly rare version of the 1970 Challenger caught his eye and moved forward toward production.

Along with the spectacularly-pink Challenger diecast, Cherry Bomb Collectibles is offering 300 examples of a 1970 R/T Challenger in Bright Red. The red Challenger sports color-matched “dog dish” rims and a rim-blow wheel that was popular in that era. Both cars have jaunty Go Wing spoilers and black interiors with a miniscule gear shifter inside, a four-speed manual (which you can't even get on the current Hellcat) in the pink Challenger and a three-speed automatic in the red one.

Deliveries are expected June/July of this year. We can't all buy a $200K Challenger, so maybe having one at 1:18 scale on our shelves is the second-best thing.

Got a tip? Send it my way: kristin.shaw@thedrive.com. 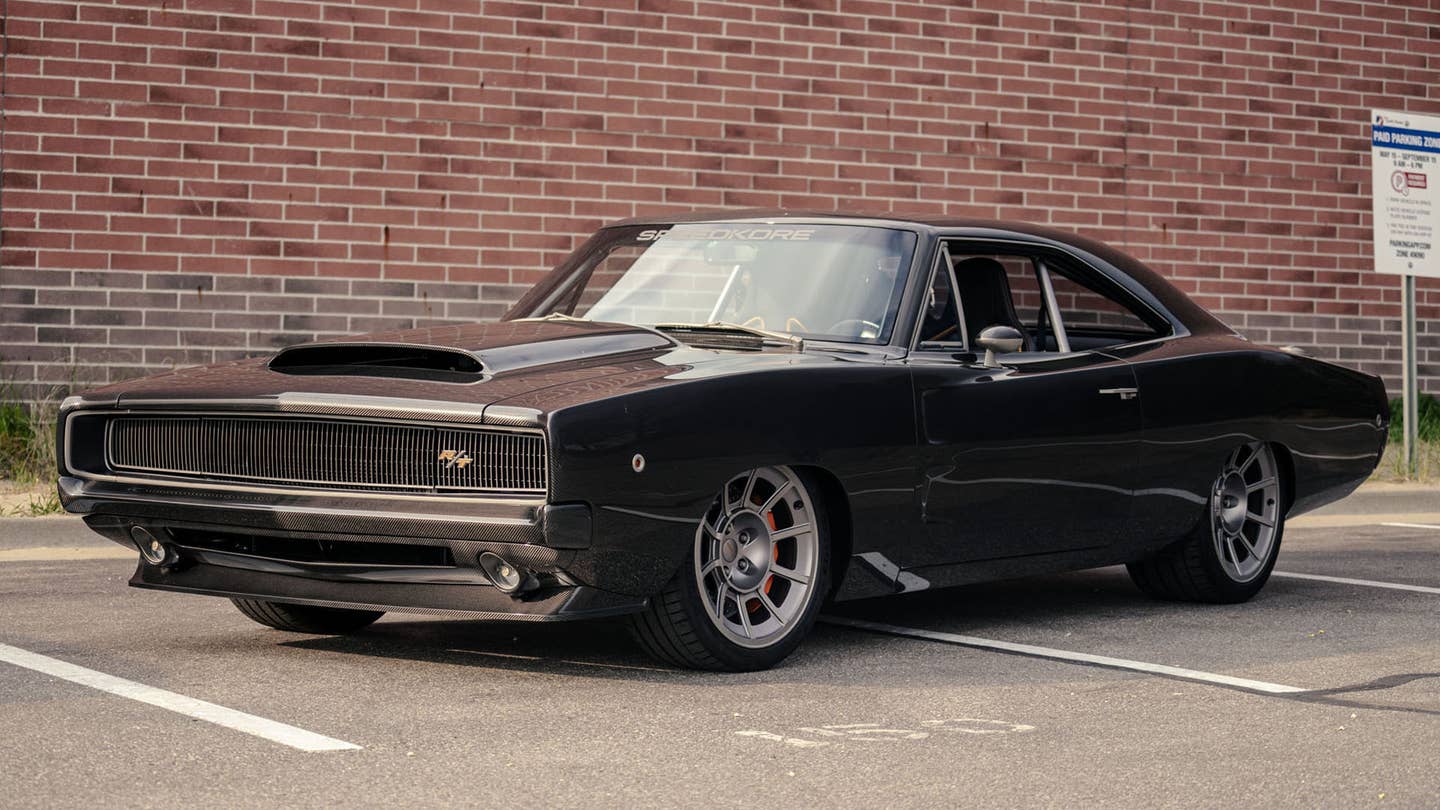 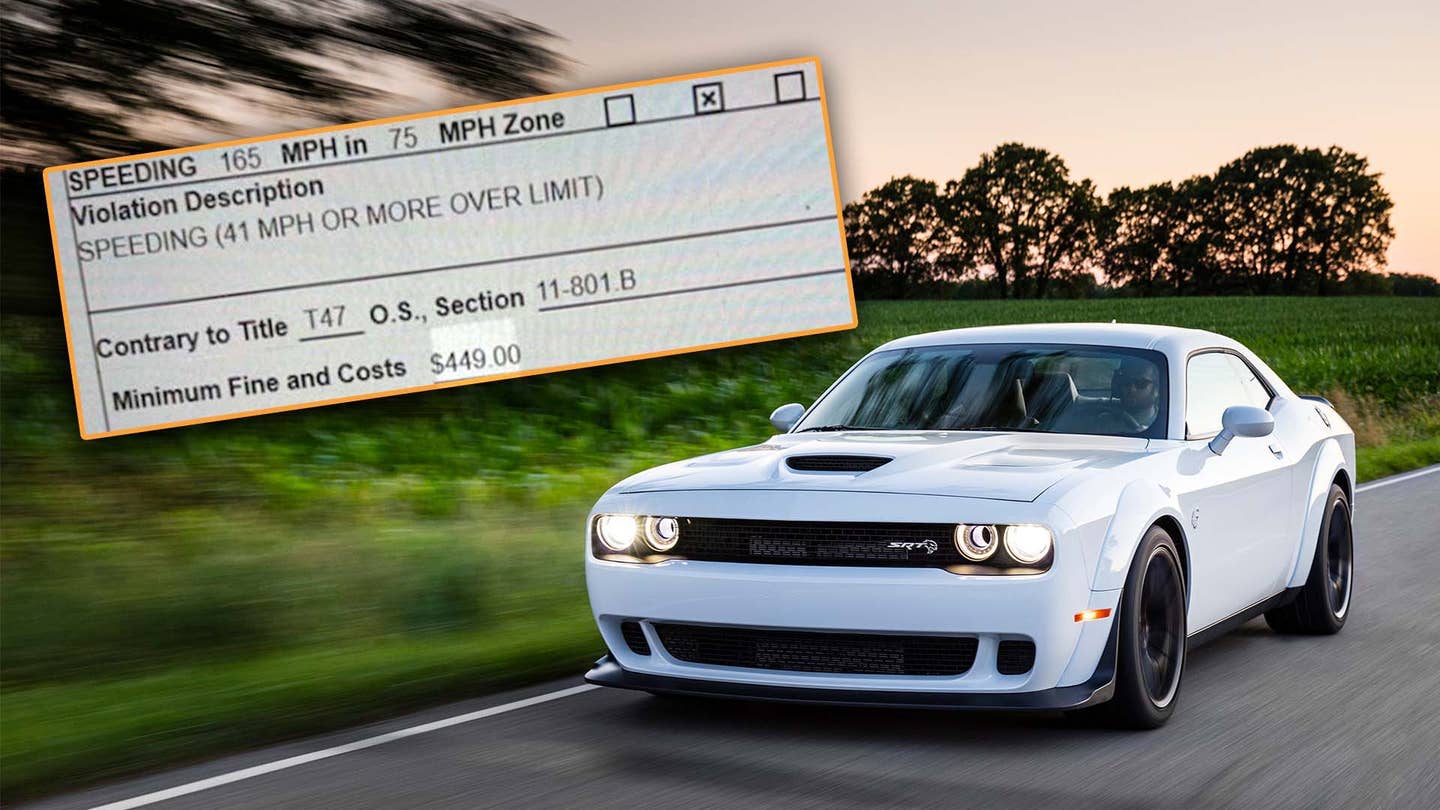 Dodge Hellcat Driver Caught Doing 165 MPH, Only Gets a $450 Ticket

Doubling the speed limit on the highway usually lands you in jail. Not the case in Oklahoma, apparently. 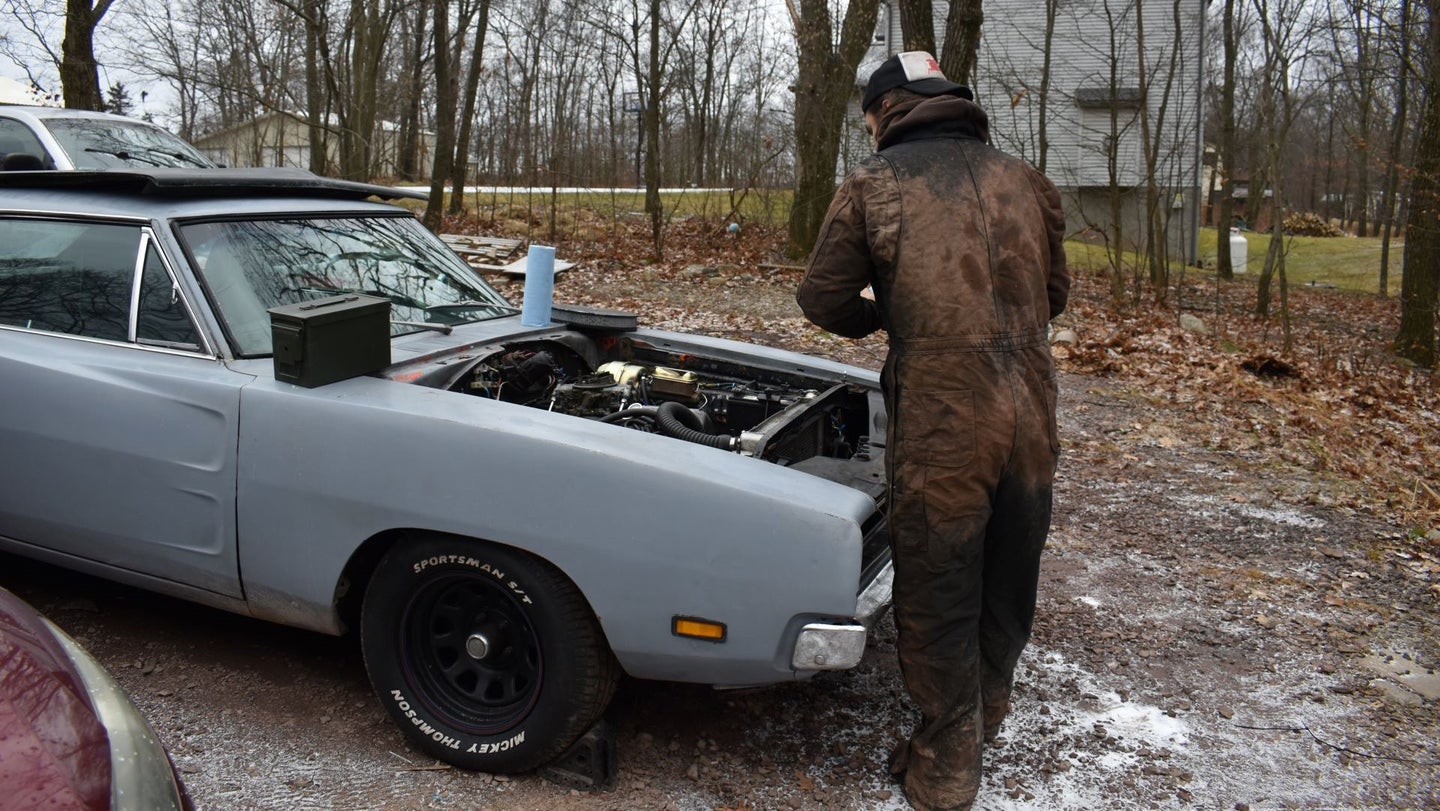 My project car owns me, not the other way around. But here’s how I found some rare items to get it where I want it.