That’s on top of the cost of the auto loan, of course. 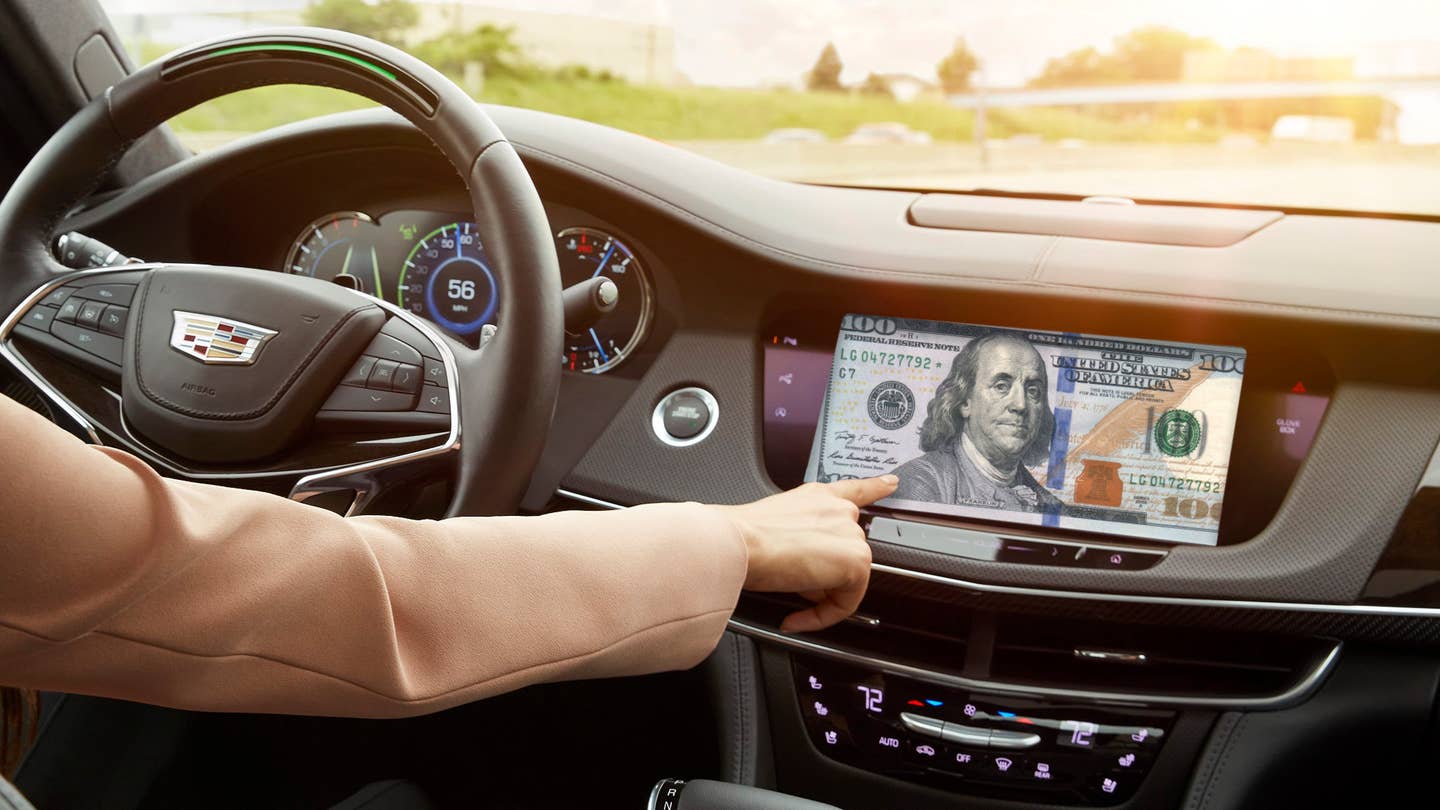 With the phase-out of combustion-powered cars on the horizon, and direct-to-consumer sales spelling out the future of car buying, certain avenues of income once transparent between consumers and manufacturers alike are disappearing. That leaves OEMs with the challenge of finding new ways to make money, and nowadays that means shifting towards subscription services.

As a result, automakers are becoming more and more like big tech. By looking to subscription models, OEMs can potentially attract steady, predictable income in the form of customers paying for features already present in the vehicle but locked via software. And as pointed out by Axios, General Motors expects consumers to fork over as much as $135 per month on top of their car note in the coming years just to pay for subscription features.

Cars are changing whether we want them to or not. A huge portion of that change involves connectivity, meaning that vehicles are able to utilize an always-on internet connection to phone home, per se. While this has some advantages like over-the-air updates and real-time telematics, the more complex software also opens up the possibility for an automaker to toggle features on (or off) with complete automation, as opposed to a visit to the dealership. This means that subscriptions are now easier than ever to implement.

It's no secret that new cars are also a massive expense in the average consumer's budget. In fact, the average price of a new car soared past $45,000 in 2021, which brings the average cost of a 60-month prime auto loan to nearly $820 per month.

Previously, General Motors' Senior Vice President of innovation and growth, Alan Wexler, said that the company's research indicated that consumers were willing to pay up to $135 per month on services for their vehicles. By 2030, GM anticipates that 30 million of its vehicles on U.S. roads will be equipped with some form of connected tech, and that will help enable the automaker to generate additional revenue—between $20 billion and $25 billion—much of that from either one-time purchases or subscriptions.

A recent survey revealed that 75 percent of car buyers reported that they didn't want features to be locked behind in-car subscriptions, which goes against GM's research on the matter. Most consumers who responded to the survey said that safety and comfort features (like lane keeping, remote start, as well as heated and cooled seats) should be included in the cost of the vehicle and not tacked on later using a subscription model.

Subscriptions may also inadvertently cause GM's pricing model to compete with other household commodities like Netflix, Hulu, Spotify, Peloton, or other monthly costs for a consumer that are simply identified as a subscription in someone's overall budget.

I know we all say that we want nothing to do with subscription fees—and believe me, I'm right there with you—but it seems like OEMs are trying their best to force the subscription model on customers. From a revenue standpoint, it makes sense. Big companies love recurring income streams, but for many consumers, this feels like double-dipping. I mean, charging for features already baked into vehicles like heated seats, Apple CarPlay, or even key fob functionality (ahem, Toyota) hasn't gone over well in the past. Why would it now?

Perhaps Mike Spinelli said it best: the era of the car you own forever is coming to an end.