Nissan has always been one to think outside the box with unique (and fun) concept builds for auto shows. This year, Nissan built a GT-R cop car nicknamed “Copzilla.” Taking a Nissan GT-R Premium (MSRP $109,990) and heavily modifying it, Nissan was able to create one badass ride.

Covered in a matte black wrap, lowered with coil-over shocks, and tricked out with LED lighting, Copzilla is ready to patrol the streets. Nissan decided the livery should read “Skyline Metro Police Department” on a gold shield and also have plenty of other decals similar to the ones you would see on a police car.

According to Nissan, Copzilla has nearly four dozen LED lights from Federal Signal as well as a Federal Signal Cencom system, siren, Setina pushbar and even 22-inch steel wheels. Lighting options include hide-a-ways, a light bar, a supervisor bar, and much more. Still, we have a sneaky feeling Copzilla won’t be doing PIT maneuvers any time soon.

Plus, Copzilla has a gigantic wing because…why not. 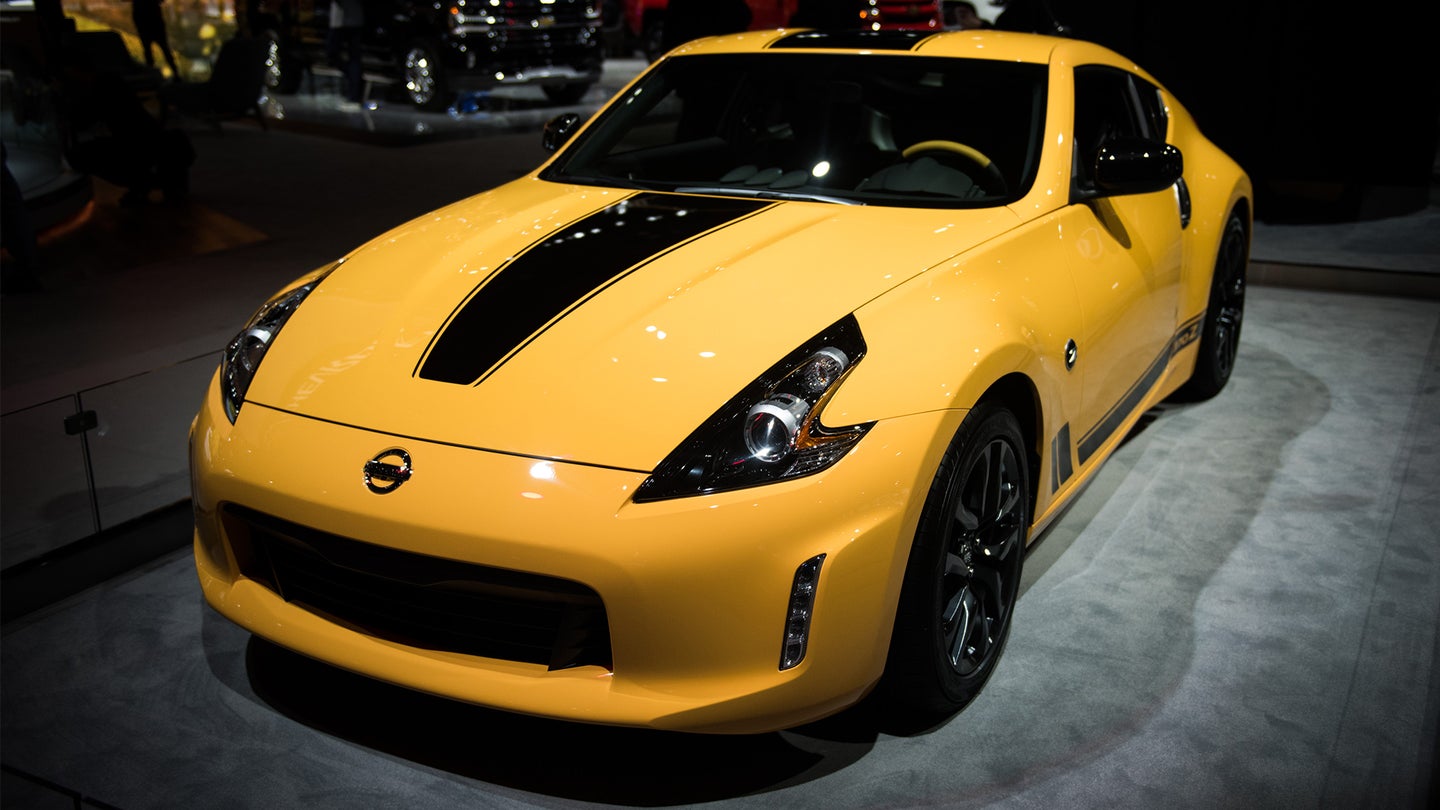 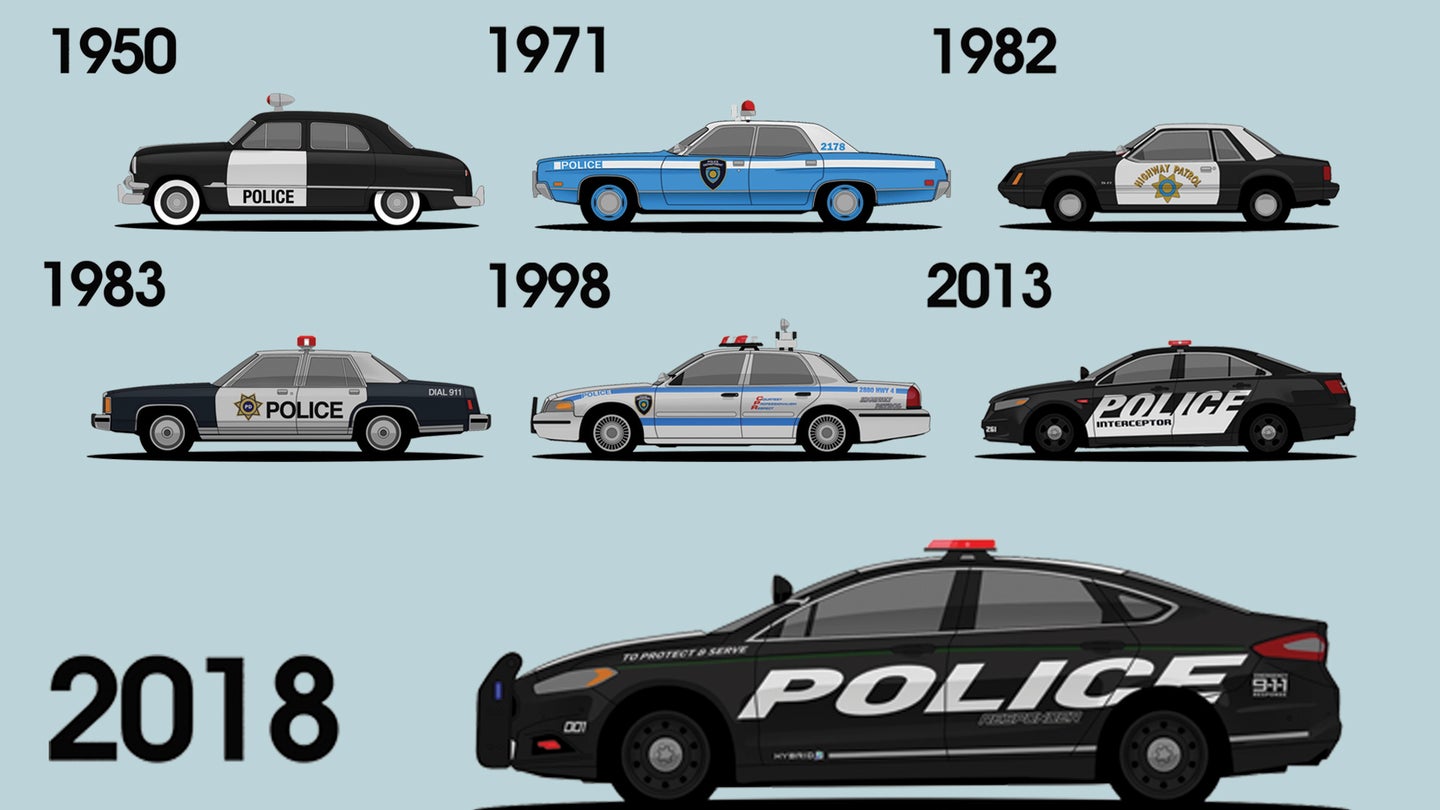 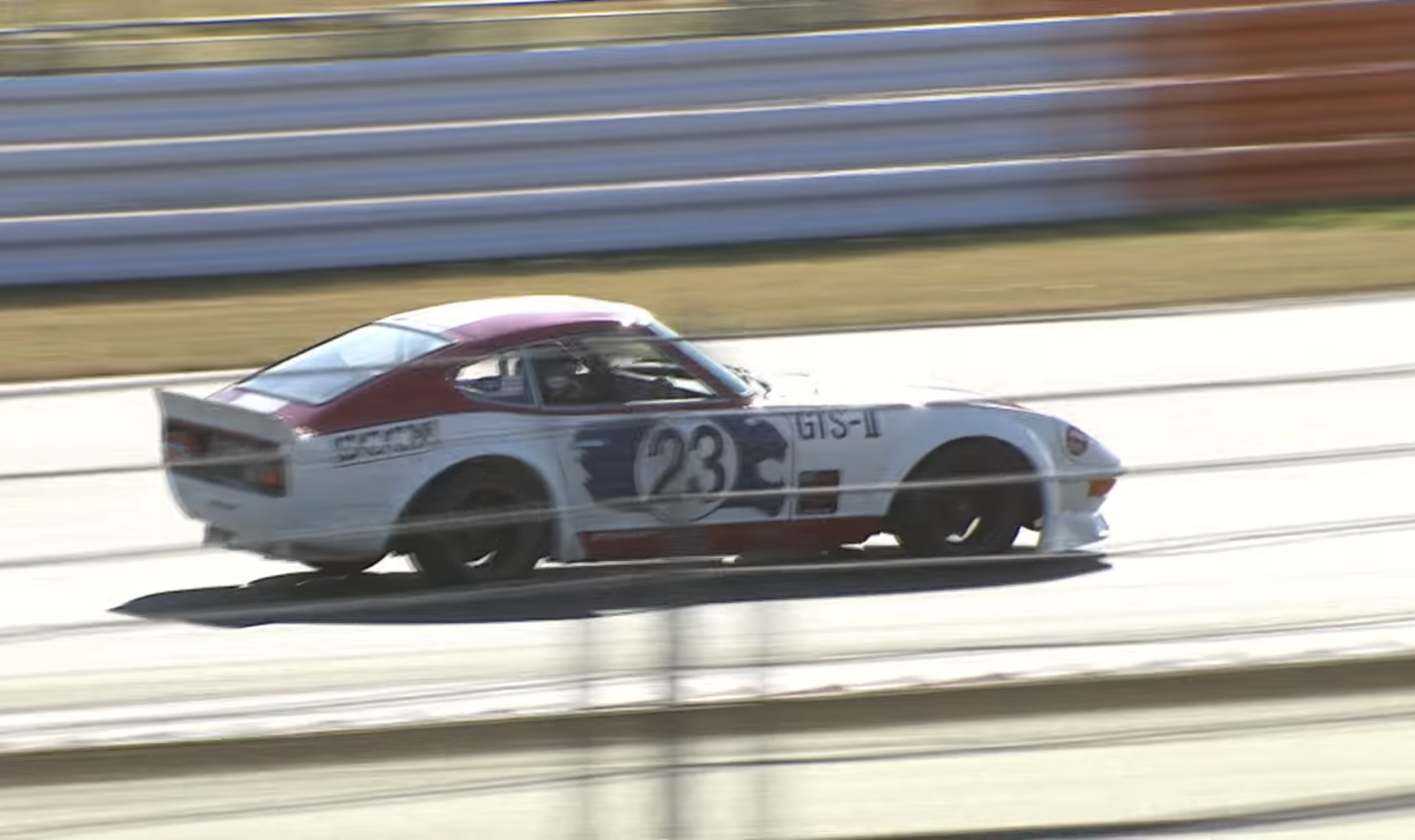 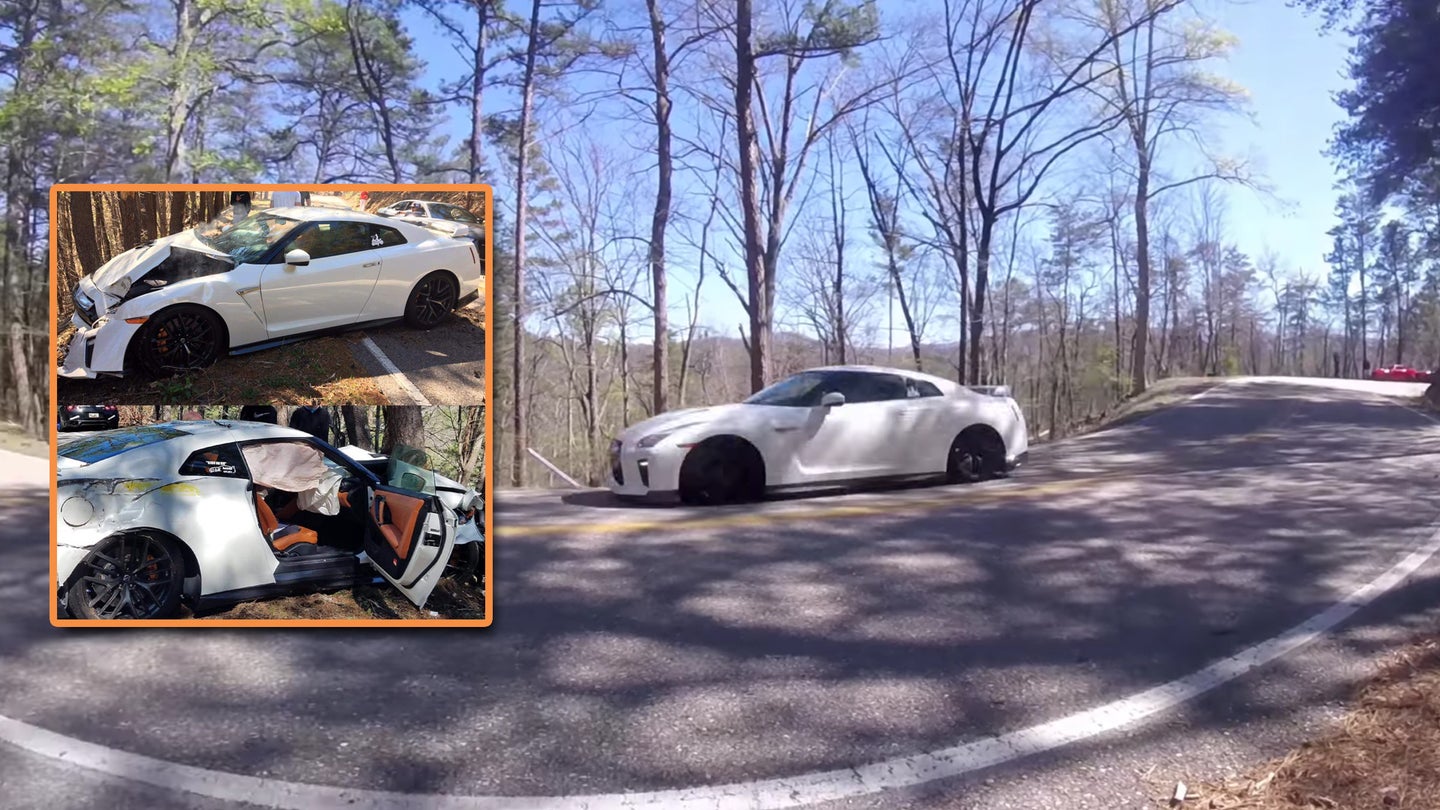 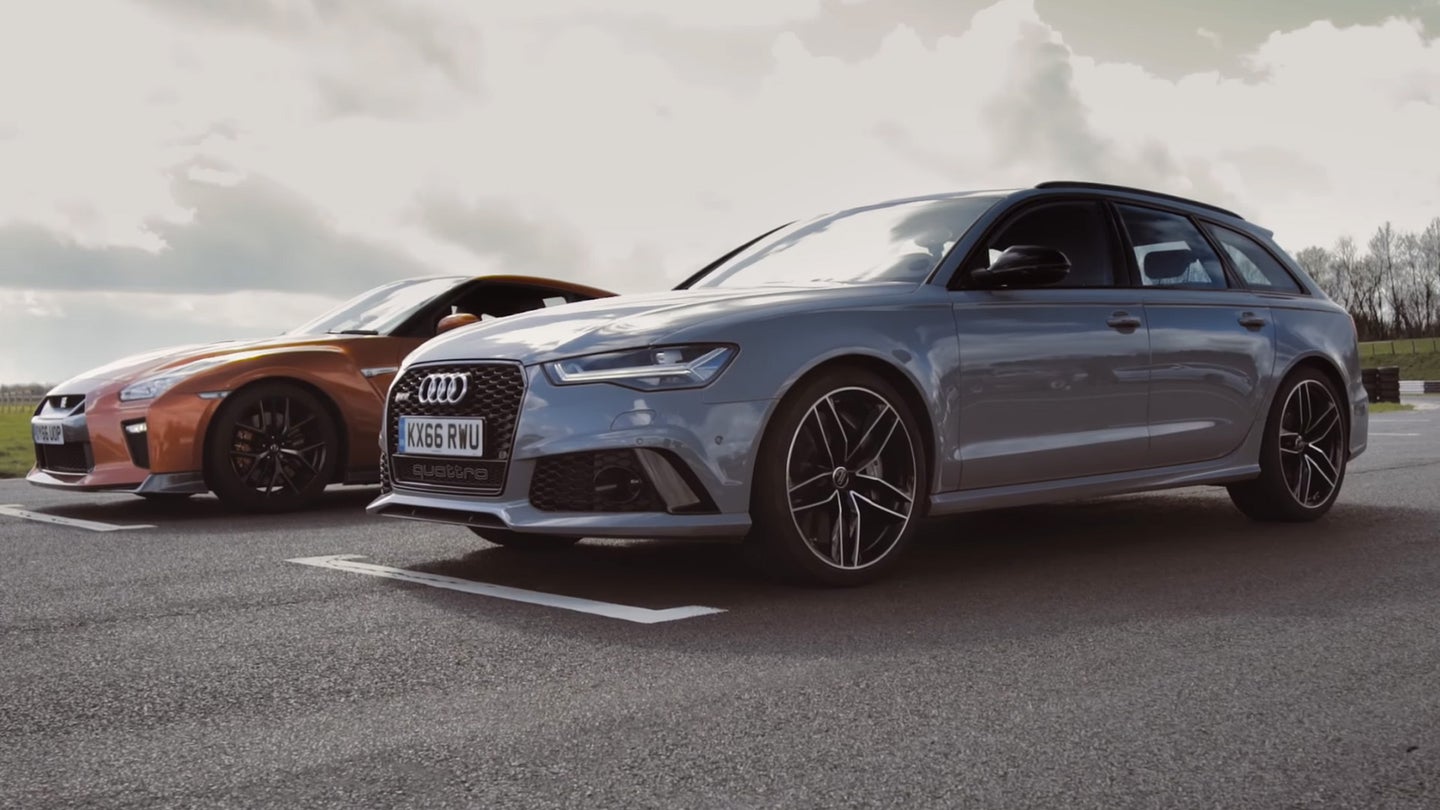