Former carpenter and midlife-crisis-ear-piercing enthusiast Harrison Ford will not lose his flying privileges after accidentally setting his plane down on a taxiway instead of the runway at a California airport two months ago, the Federal Aviation Administration has ruled.

Ford's lawyer broke the news to the press on Monday in a statement.

"The FAA conducted a full investigation into the matter, including an interview with Mr. Ford, and determined that no administrative or enforcement action was warranted," attorney Stephen Hofer wrote, according to the Associated Press. Ford did agree to undergo "airman counseling," according to Reuters.

On February 13th, Ford landed his Aviat Husky propeller plane on the taxiway at Orange County's John Wayne Airport instead of the airport, coming close to an American Airlines Boeing 737 that was waiting to take off.

The actor, who has more than 5,000 hours in the air over his two decades as a licensed pilot, quickly realized his mistake.

"I'm the schmuck who landed on the taxiway," he said, according to an audio recording released last month by the FAA. "I was distracted by the airliner that was in movement when I turned towards the runway, and also the big turbulence from the landing gear" of another plane.

The FAA confirmed that the investigation was closed, according to the AP.

"Hey, the man did the Kessel Run in less than 12 parsecs," a fictional FAA official told The Drive. "Who are we to take away his right to fly?" 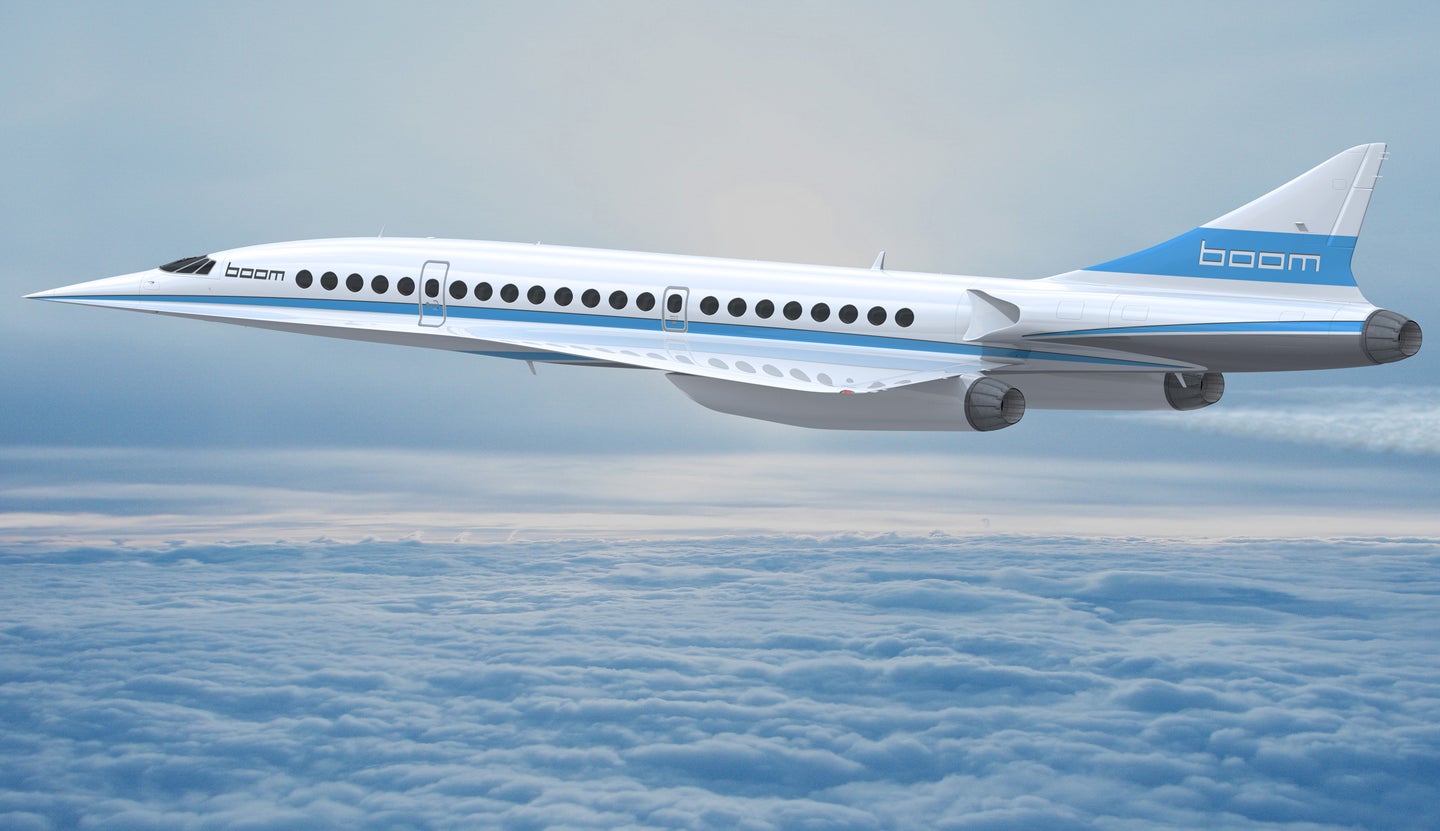 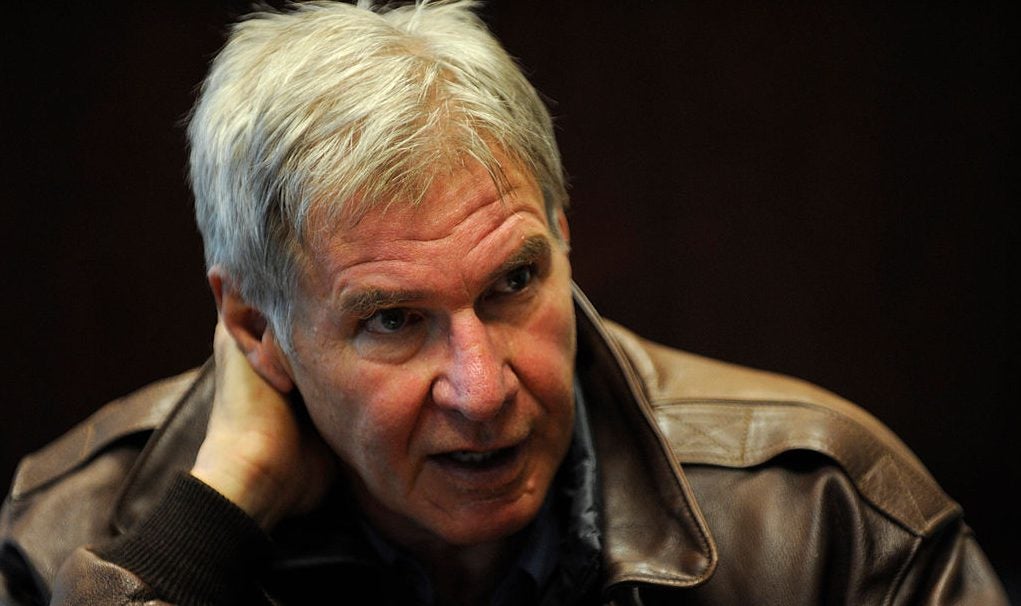 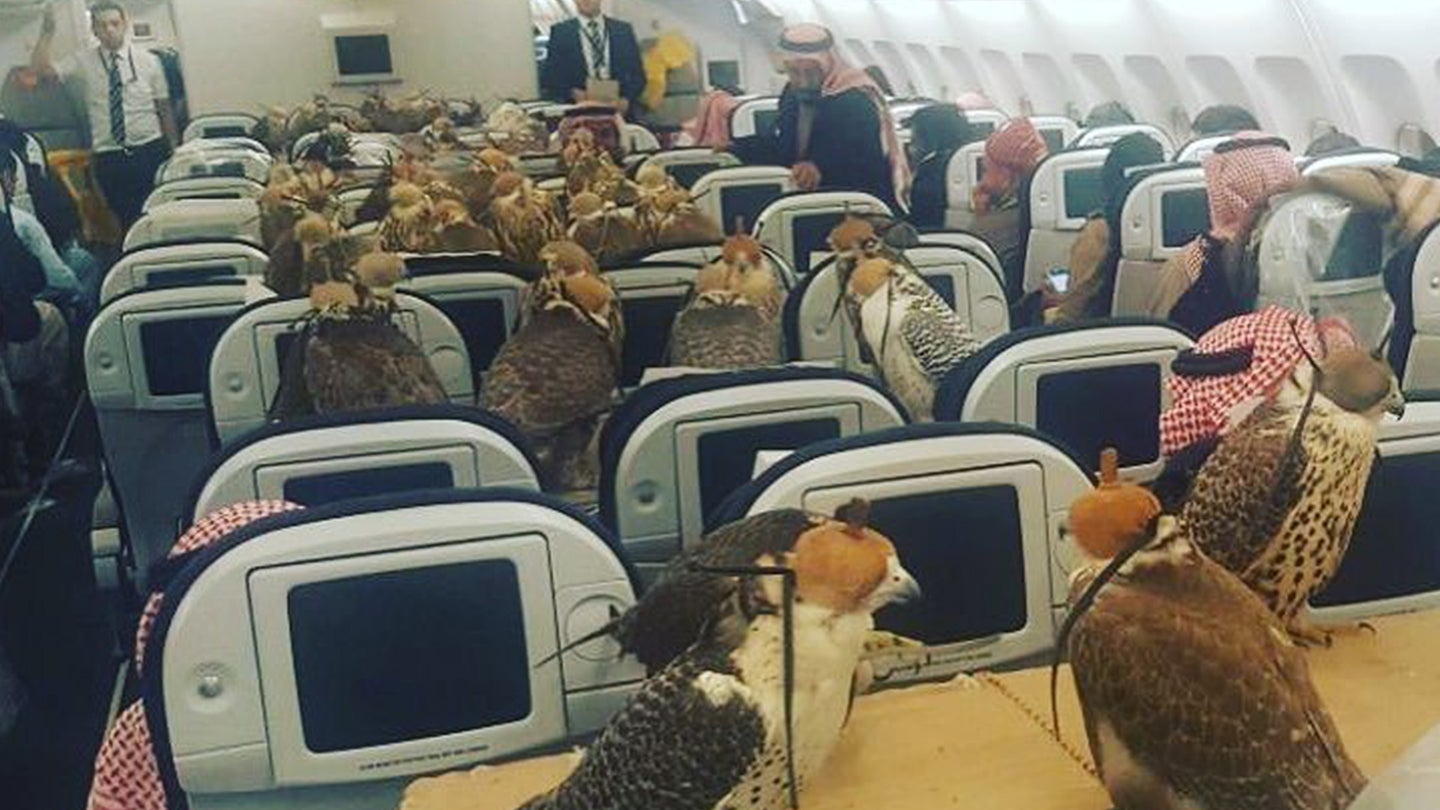 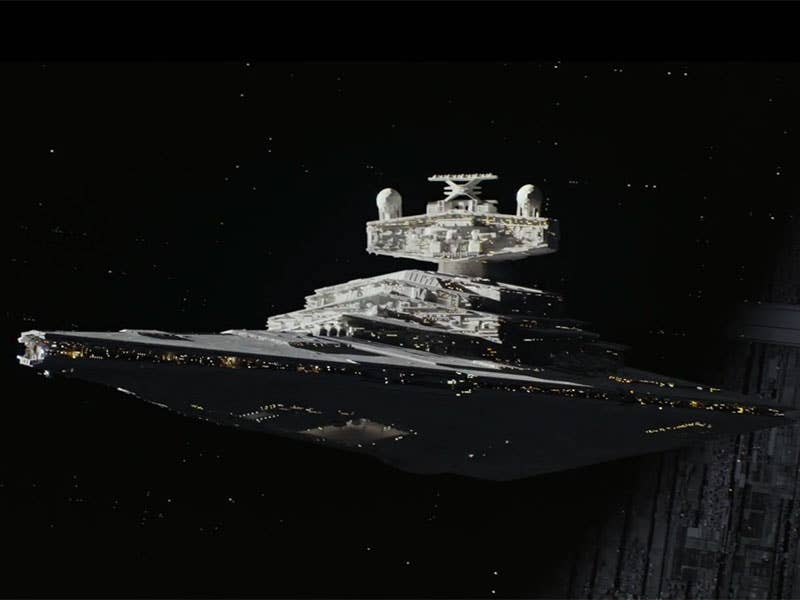 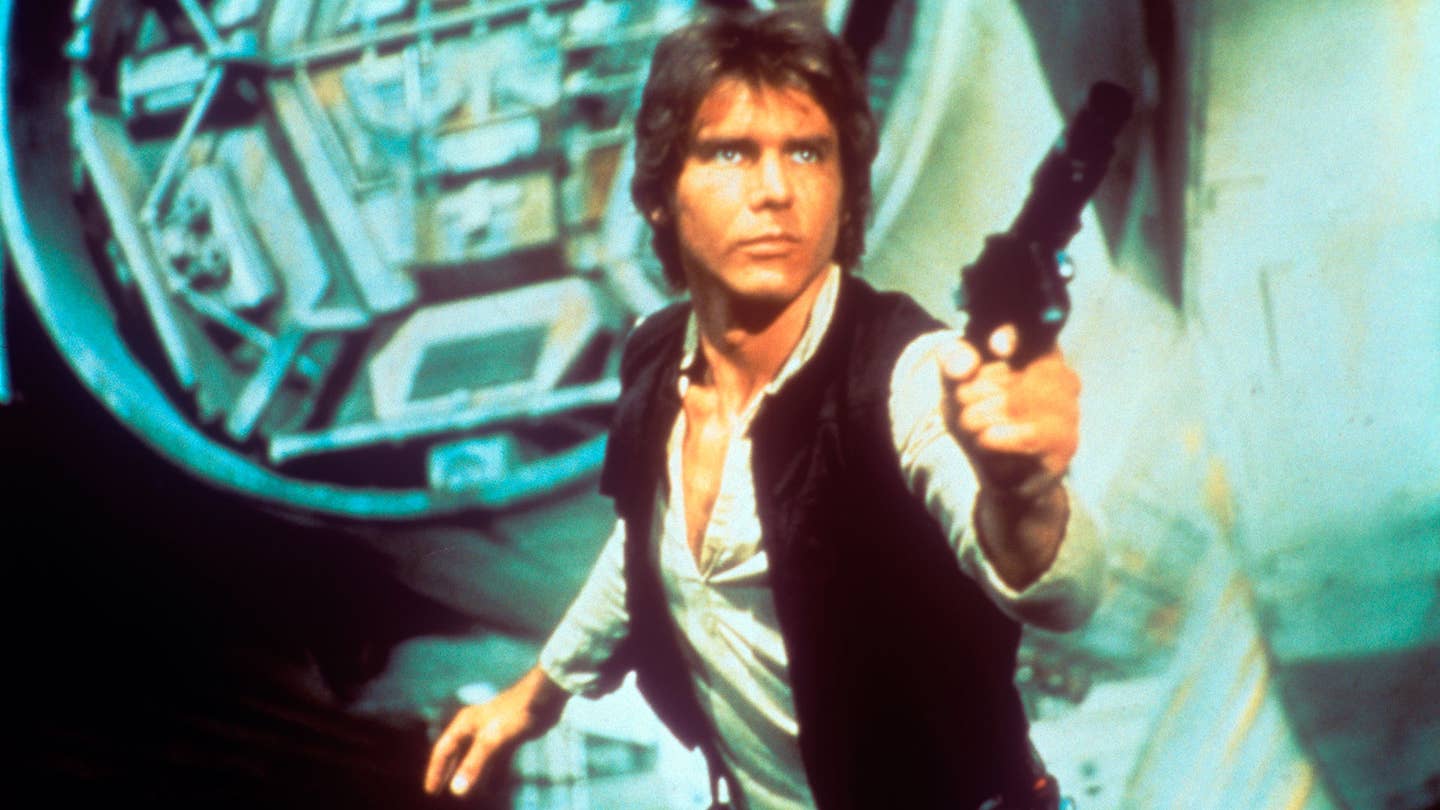