What Car Company Appears In Movies and On TV the Most?

It’s no surprise that International Harvester is rarely seen on TV or in movies. 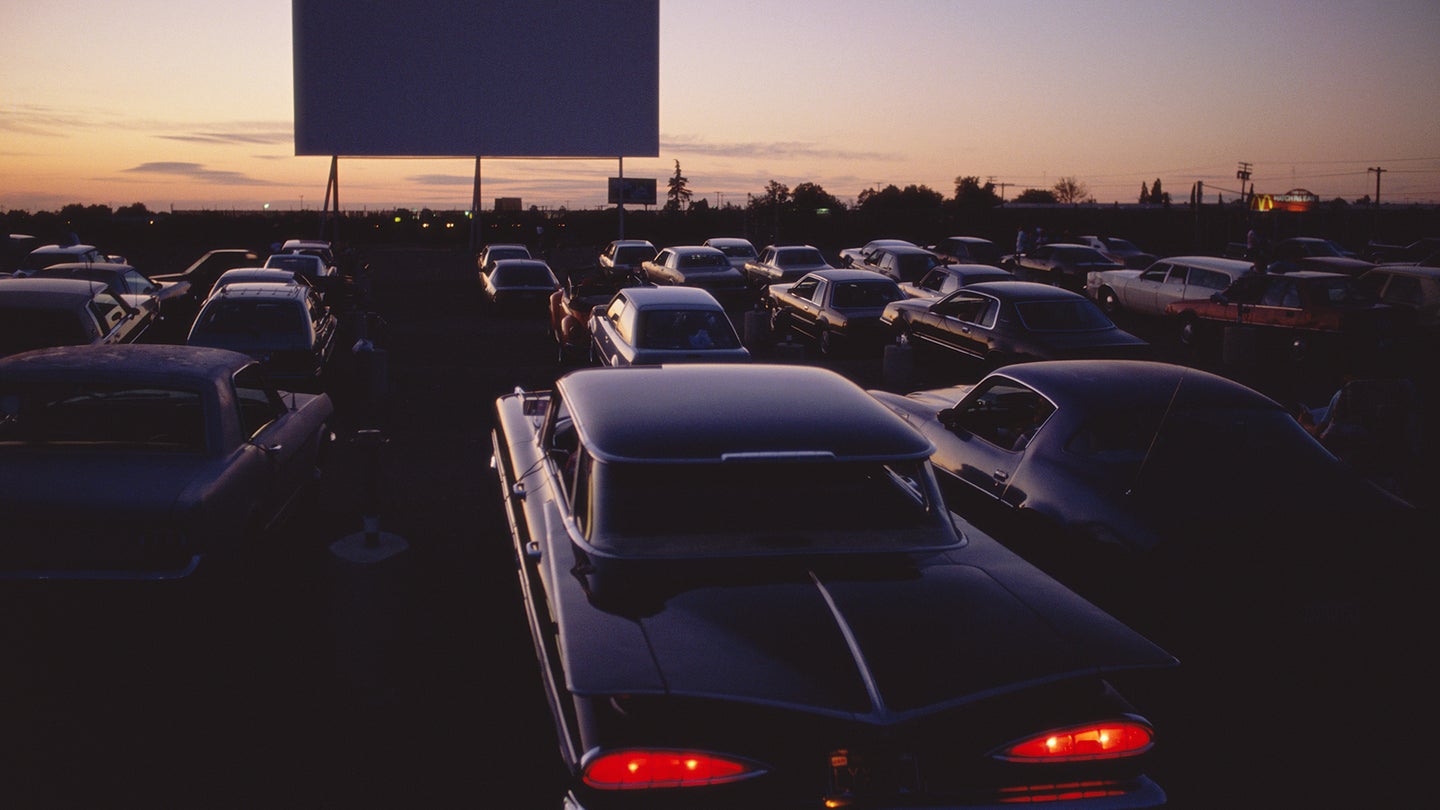 An intriguing infographic by a loan company has visualized the number of vehicular appearances in movies and on TV, both by brand, and each brand's most common model in films. It sourced its statistics from IMCDB.org, and graphs the results. We're guessing the average reader will not be surprised, appalled, shocked, et cetera, by the fact that Ford is, by far, the most common make of car to see in films. It is, after all, one of the world's oldest auto makers; and its lack of diverse international branding names (see: General Motors) makes it a more ubiquitous brand than, say, any one GM badge. Granted, if you add all of the Ford-owned brands, and GM-owned marques, the latter comes out on top—but that's not what this graphic is about.

This graphic also makes some diverting, if forgettable, stats come to light. You know, the kind of stats that wouldn't get you anything other than a plastic smile at a dinner party if you presented them as useful information. Ford's Crown Victoria is the most common movie car by a country mile, with two thirds of the 7,243 appearances likely stemming from the police chase scene at the end of The Blues Brothers. Of course, the common use of the Crown Victoria as the standard-issue cop car across the United States helps that number stay high.

Ford, as a whole, also appears almost 32 times more often than International Harvester does, which does make one wonder who keeps track of how many International vehicles appear in film. Chevrolet and Volkswagen are the next two runners up, with approximately two-thirds as many appearances each as Ford.

Oddly, the graph drops sharply between the brands of Opel and Buick, though this may be explainable by the fact that Buick hasn't made a cool car since the Grand National. If the LeSabre is the most common Buick in films, then some PR work may be in order.