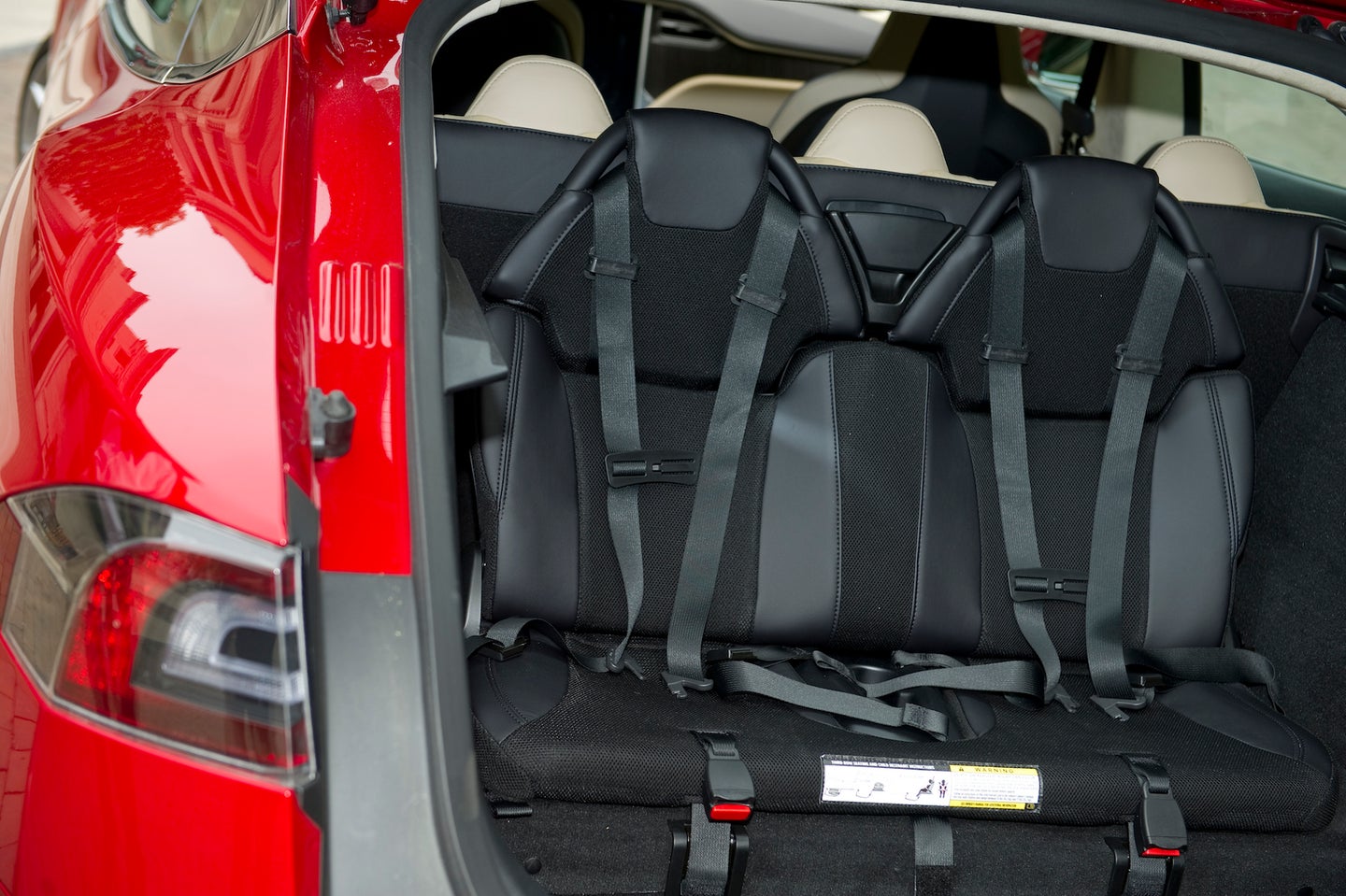 Over the weekend, a Tesla Model S owner was pulled over by police officers and held at gunpoint, due to a kidnapping report filed earlier in the day, The Signal of Santa Clarita valley reports.

A report of a kidnapping came into the Santa Clarita Valley's Sheriff's Station in California just before 1pm on Saturday from a concerned bystander, who saw a child being loaded into the trunk of a Tesla Model S before the car took off.

After the report was filed, local police promptly located the gray Tesla Model S and held the driver at gunpoint. As it turns out, however, the child was just being buckled into the Tesla's optional rear-facing third row seats.

"It was not a kidnapping," Lieutenant Rob Hahnlein, an officer at the scene, said to The Signal. "The new Teslas have a weird back seat and when they put the (child) in the back seat it looked like they were putting them in the trunk."

"We’re not Tesla experts," Hahnlein said. No, sir, you are not.

Of course, it's better to be safe than sorry—but it's still surprising that in the heart of Tesla country, the car company's seats are considered "weird."