Stretch the passenger cabin out past the front axle and watch the hippies come running. 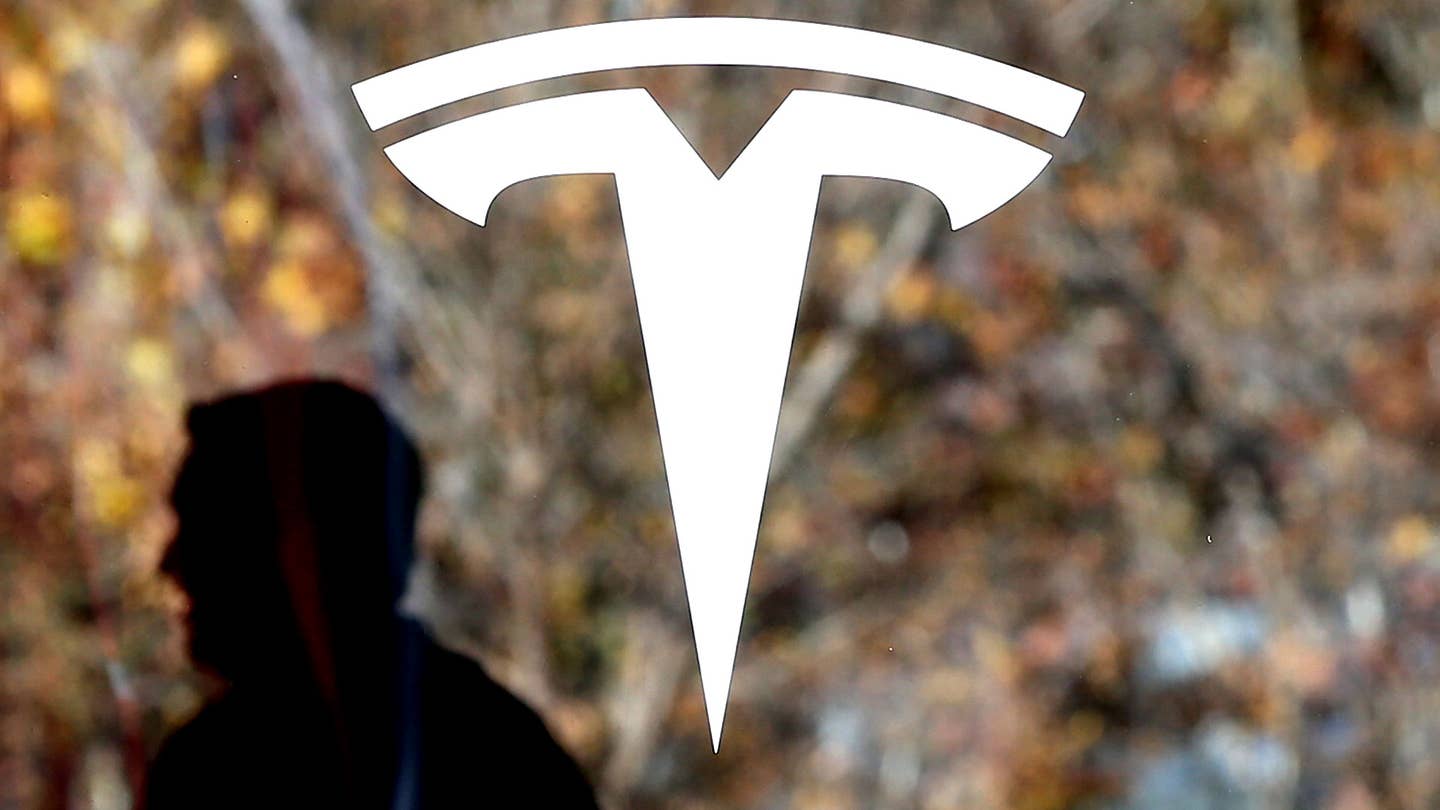 When Elon Musk revealed the second part of Tesla' so-called master plan two weeks ago, tucked away amongst the talk of next-generation Autopilot systems and electrically-powered pickup trucks was word that the company would be unveiling a "high passenger-density urban transport." In other words, as Elon Musk himself announced recently, Tesla plans on building a VW-like Minibus.

Musk revealed the news on Twitter last Friday night after Jalopnik claimed the Silicon Valley carmaker would be developing an electrically-powered van along the lines of the van concepts Volkswagen has spent the better part of the last decade teasing us with. "The Tesla Minibus will be built on a Model X chassis," he wrote on his beloved social media platform. "People density potential is surprisingly high."

The Model X, of course, is in turn based on a modified version of the Model S's chassis. The same low-mounted battery packs and motors that enable those cars to offer two trunks could, in turn, allow Tesla to stretch the passenger compartment out over the front wheels, freeing up heretofore-untouched space for human bodies. Much like the VW Microbus did, in fact.

At just shy of 200 inches long and almost 79 inches wide, the Model X is almost a yard longer and a foot wider than the original Type 2 VW Microbus the world grew to know and love. While the Volkswagen came in more variations than a Baskin-Robbins menu, the basic passenger configuration offered three rows of seating. With an extra row of thrones and the width to offer three-across seating for 21st Century American butts, a Model X-based Tesla Minibus could fit 12 people without much trouble—and that's assuming Musk & Co. don't stretch the wheelbase to free up even more room.

Such a vehicle would be a prime candidate for Tesla's future autonomous vehicle plans, which Musk also outlined in his "Master Plan, Part Deux." The flexible, on-demand nature of future mobility services and the advent of self-driving vehicles means "it will probably make sense to shrink the size of buses and transition the role of bus driver to that of fleet manager," Musk wrote. Tesla Minibuses co-opted for municipal use, then, might not even need a driver or a steering wheel, enabling every seat to be dedicated to passenger use.

If Tesla manages to stick to its aggressive plans (which is hardly guaranteed, but hey, it finally opened the Gigafactory), we should see the electric Model X-based Minibus for the first time next year.