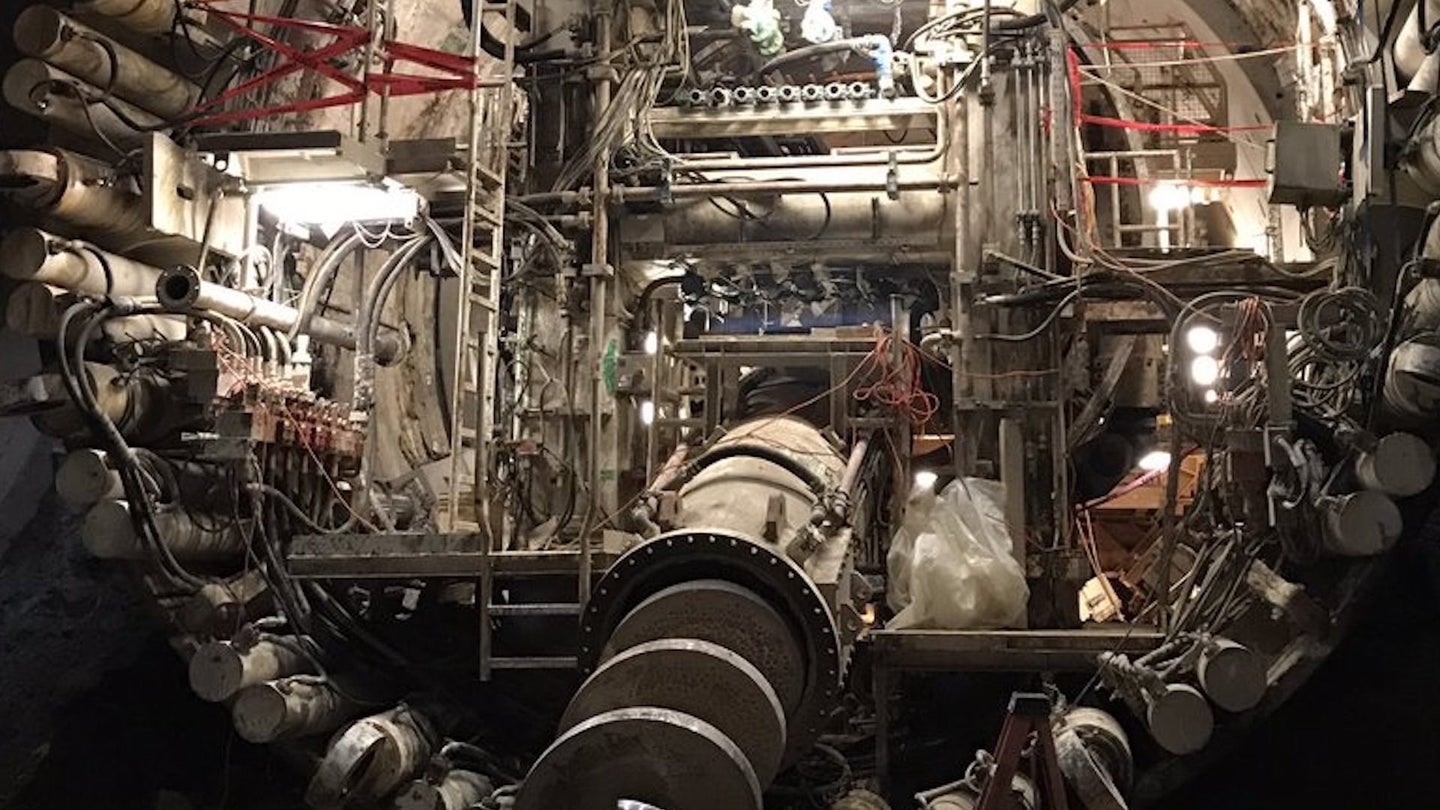 Fueled by three cups of coffee, Tesla CEO Elon Musk took to Twitter on Sunday to praise the U.S. justice system and defend his seat on President Trump's manufacturing advisory committee, which is made up of 16 15 business leaders of U.S. companies.

On Saturday, the U.S. 9th Circuit Court of Appeals denied an emergency appeal from the U.S. Department of Justice to restore President Trump's "extreme vetting" executive order. The order bans visa holders from seven Middle Eastern countries from entering the U.S. for 90 days and delays all refugee settlements in the U.S. for 120 days. The decision prompted Musk to praise the U.S. judicial system on Twitter:

Musk has taken some heat from his followers for, in their opinion, not taking a stronger stance against the controversial immigration order. Uber CEO Travis Kalanick withdrew from the committee last week to protest the ban.

However, the Tesla co-founder seems to prefer to promote change from within the administration rather than outside of it. On Twitter, he argued that it's better to have Trump hear more moderate opinions, rather than less:

Musk's strategy of promoting change within the system rather than outside of it seems to be working. He noted that per his request, the agenda for last Friday's White House meeting "went from not mentioning the travel ban to having it be first and foremost." In addition to pleading his case, he shared on Twitter that:

The co-founder and CEO of SpaceX dodged questions about the status of Model 3 stamping equipment in his Fremont factory. However, the night before he tweeted a photo of his tunneling project, showing that he is serious about yet another venture.