The Frankfurt Motor Show will see the reveal of the production car, much to the world’s delight. 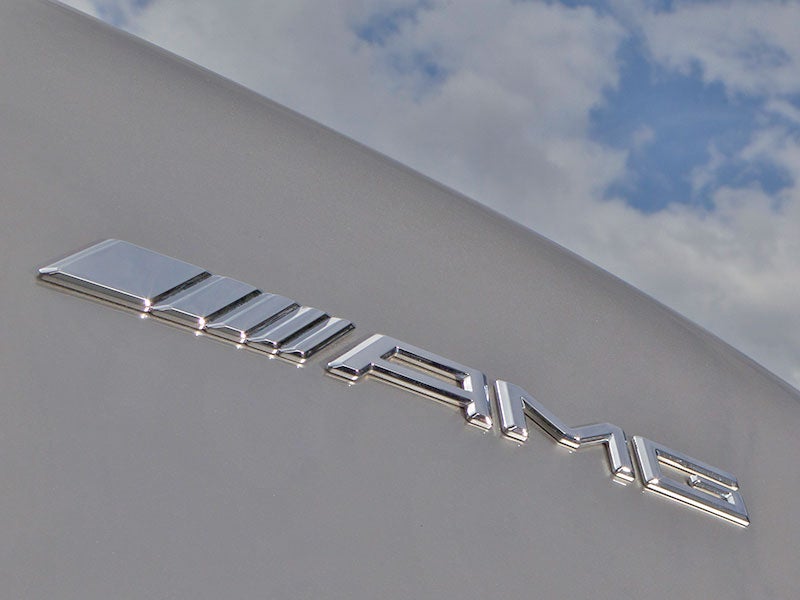 German car fanatics heading to this year's Frankfurt Motor Show will be in for one helluva treat. Mercedes-AMG will reveal its Formula One-inspired hypercar at the show this September in all its glory—and in full production form. That's according to AMG chairman Tobias Moers and Mercedes-Benz board memberOla Källenius, who told as much to Motor Trend in a recent interview in which they revealed quite a bit about the supercar.

The super-wealthy gearheads and collectors who will have the chance to buy the 200-300 examples of the hypercar will likely be able to test-drive it next year, the duo said, but production cars likely won't reach customers until 2019. That said, they also stated they expect the car to be sold out before it's revealed this fall in spite of its $2+ million price tag, because that's just how the super-wealthy roll. (One of those people on the list for the new car, by the way? Mercedes-AMG's own F1 wheelman, Lewis Hamilton.)

As The Drive has previous reported, the Mercedes-AMG speed machine will be powered by a modified version of the 1.6-liter turbocharged V6 found within the company's F1 race car. In the recent interview, however, Källenius and Moers revealed the car will be an all-wheel-drive hybrid, with the six-pot sending power aft and two electric motors juicing the front. In spite of this complexity, the whole hypercar will weigh in around 2,200 pounds—which means the car shouldn't have any trouble meeting its planned one horsepower-per-kilogram power-to-weight goal.

Not surprisingly, massaging a Formula One powertrain into street-car duty isn't all that easy. That said, MT reports that the bi-national AMG team (based out of both the United Kingdom and Germany) is making headway on the project.

One thing Mercedes-AMG hasn't figured out yet, however: what to call this monster. Indeed, Moers told MT that it might not even have a name when Mercedes pulls the sheet off the hypercar in Frankfurt. That said, if the car is half as crazy as it sounds like it'll be, odds are good most buyers won't give a damn what it's called.