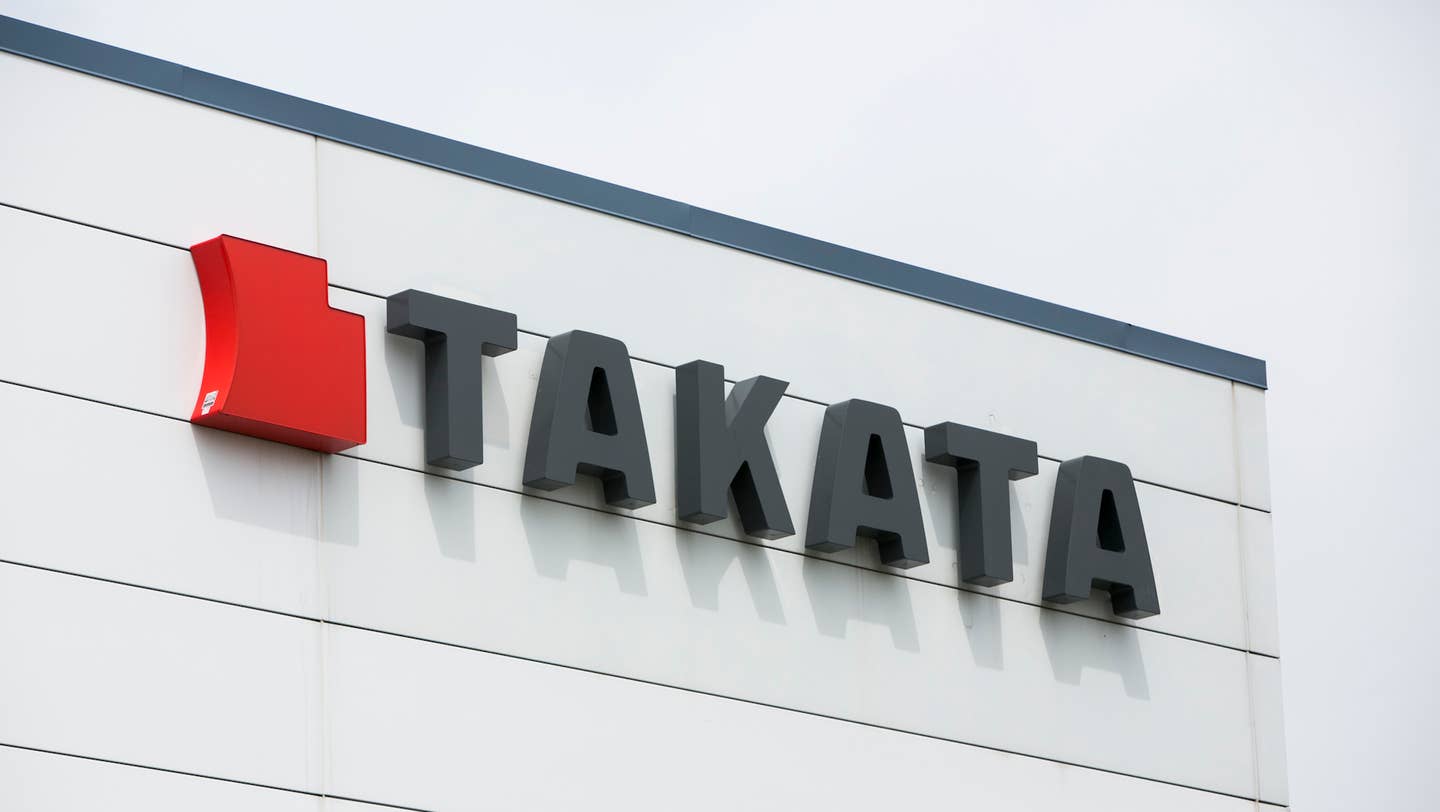 One woman was killed and four people were injured last week after a truck carrying Takata airbag parts exploded in Texas, wiping out both the vehicle and a nearby home.

The truck was pulling a flatbed trailer stacked with airbag cartridges and was headed to a Takata plant in Eagle Pass, Texas on August 22nd when it exploded in the town of Del Rio, Conexion Del Rio reports. According to authorities, the truck drove off the road, caught fire, and exploded right in front of the house of 69-year-old Lucila Robles, killing her. It reportedly took the Laredo, Texas medical examiner two days to identify Robles based on her dental records.

The driver of the truck, Mario Alberto Rodriguez, 20, was injured in the crash, but was able to move away from the truck before the explosion. A couple passing by the wrecked truck in an SUV was also injured when the blast occurred.

Ten homes in close proximity to the explosion had their windows broken and doors knocked off their hinges from the force of the detonation. In a sign of just how large the blast was, truck parts and other debris were found scattered nearly a mile away from where the truck exploded. Neither the cause of crash nor the official cause of the explosion have yet been released.

Following the incident, Takata released the following statement to Jalopnik:

“A truck carrying airbag inflators and propellant that was being operated by a subcontractor to Takata was involved in an accident. According to preliminary reports, the accident caused a fire, which led to an explosion. Takata immediately deployed personnel to the site and has been working closely with the subcontractor and the appropriate authorities to investigate this incident. Takata has strict safety procedures relating to the transportation of its products that meet or exceed all regulatory requirements. Our thoughts are with the family of the woman who died as a result of this accident, and with the four people injured, who were immediately transported to San Antonio for medical treatment.”

The airbag maker has been under fire for faulty products after numerous automakers have been forced to issue recalls for more than 100 million cars worldwide due to airbag defects—the largest recall in automotive history. Takata airbags have been linked to at least 14 deaths.