Better be prepared to drop some serious green at signing, however. 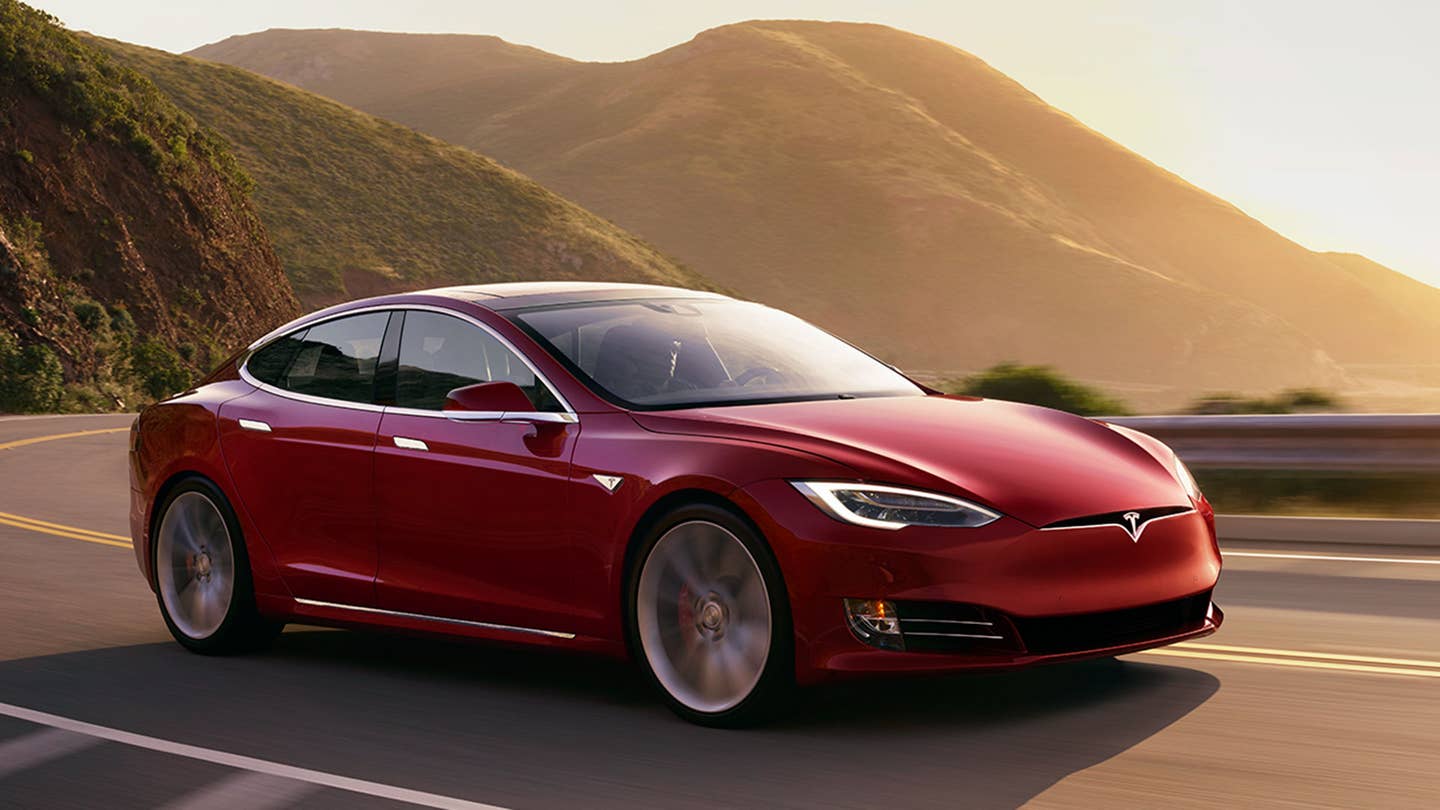 Tesla has announced a new set of two-year lease deals for the Model S and Model X. For a limited time, buyers can snap up either of the electric automaker's models for a shorter period than the traditional three-year leasing options the company has offered in the past...but doing so means forking over a hefty chunk of change when it comes time to sign on the dotted line.

According to an email Tesla sent out, a two-year lease deal has been one of the most frequently-requested items for the company's cars. So through September 12th, the carmaker is trying to sweeten the pot and get people into either of Tesla's current models for a couple years, to make sure folks don't get too impatient while wating for their Model 3s.

(As InsideEVs pointed out, given that it takes Tesla about three weeks to crank out a car, the September 12th deadline means all the orders should come in the third quarter of the year, thus helping the carmaker bump up its sales and hopefully avoid a repeat of last quarter's diappointing figures.)

The deal, which applies to the entry-level vehicles equipped with the 60-kWh battery pack, enables interested parties to snap up a Model S for $593 per month or a Model X for $730/month for a 10,000-mile-per-year lease. But here's the thing: scoring those 24-month deals means forking over more than $7,000 up front. The Model S deal requires $7,288 at signing, while the Model X lease involves dropping $7,425 before driving off. That's more than 10 months' worth of payments up front for the Model X, and more than a year's worth of payments on the Model S.

Hefty, yes. But Tesla isn't the only carmaker to try and bring down the advertised monthly rate of a leased car by asking for a large amount down. The BMW ActiveHybrid 5, for example, is currently listed on the BMW USA website for $569 per month—but that requires an up-front payment of almost $5,000. Likewise, the Mercedes-Benz E250 BlueTEC diesel can go home with you for a monthly offer of $589...so long as you can fork over $5,300 or so when you pick up the car. (That said, both those deals are for 36-month leases, and comparing electric cars and fossil fuel-powered ones can be a bit apples-and-oranges when it comes to depreciation value.)

So what do you think, dear reader? Do these Tesla deals have you thinking about moseying on down to the local showroom to pick up a Model S for a couple years? Or do they leave you heading to eBay Motors to look at lightly-used Nissan Leafs on sale for less than half of MSRP? Let us know in the comments below.