While Tesla has become one of the foremost players at the cutting edge of electric vehicle technologies, it has for a long time struggled to match traditional automakers in terms of industrial output and, crucially, quality. News from Germany brings the issue into clear focus, as Tesla's Model S has come out rather unfavorably versus its EV competition, as reported by Merkur.de.

In Germany, rigorous automotive inspections are regularly carried out, first after the car has been in use for 3 years, and then every 2 years after that. Testing was traditionally handled by organizations operating under the TÜV banner, and while deregulation has brought more competition into the area, the regular vehicle inspections are still colloquially referred to as the "TÜV."

Each year, the TÜV Association, made up of a variety of technical inspection companies, releases an annual report based on its findings on the vehicles that pass through inspection stations. The 2022 edition is the first in which the company has commented on electric vehicles specifically, as the number of EVs presenting for inspections has finally reached a high enough level for useful statistical analysis.

The Smart Fortwo Electric Drive performed best of all, with only 3.5% showing any defects upon reporting for inspection. BMW's i3 was not far behind, clocking in with 4.7 percent having a notable defect. For comparison's sake, the average defect rate for all cars from 2-3 years old in Germany is 4.7 percent. However, other models weren't so lucky. 5.7% of Renault Zoes presented with defects in a below-average result.

The worst by far, however, was the Tesla Model S. 10.7 percent of the model showed up for testing with a defect of some sort. Not only was this the worst EV in the study, the Model S placed third-to-last out of all cars, including ICE vehicles, only besting the Dacia Logan and Dacia Duster.

Primary problems stated for the Model S were issues with the suspension wishbones, as well as problems with fog lights and low beams. Suspension problems and other quality faux-pas are often discussed when it comes to Tesla; sometimes it's as bad as bolts being missing from the factory. Outside of the anecdotes, however, it's interesting to see real data collected from the wild that confirms the real scope of the issue. 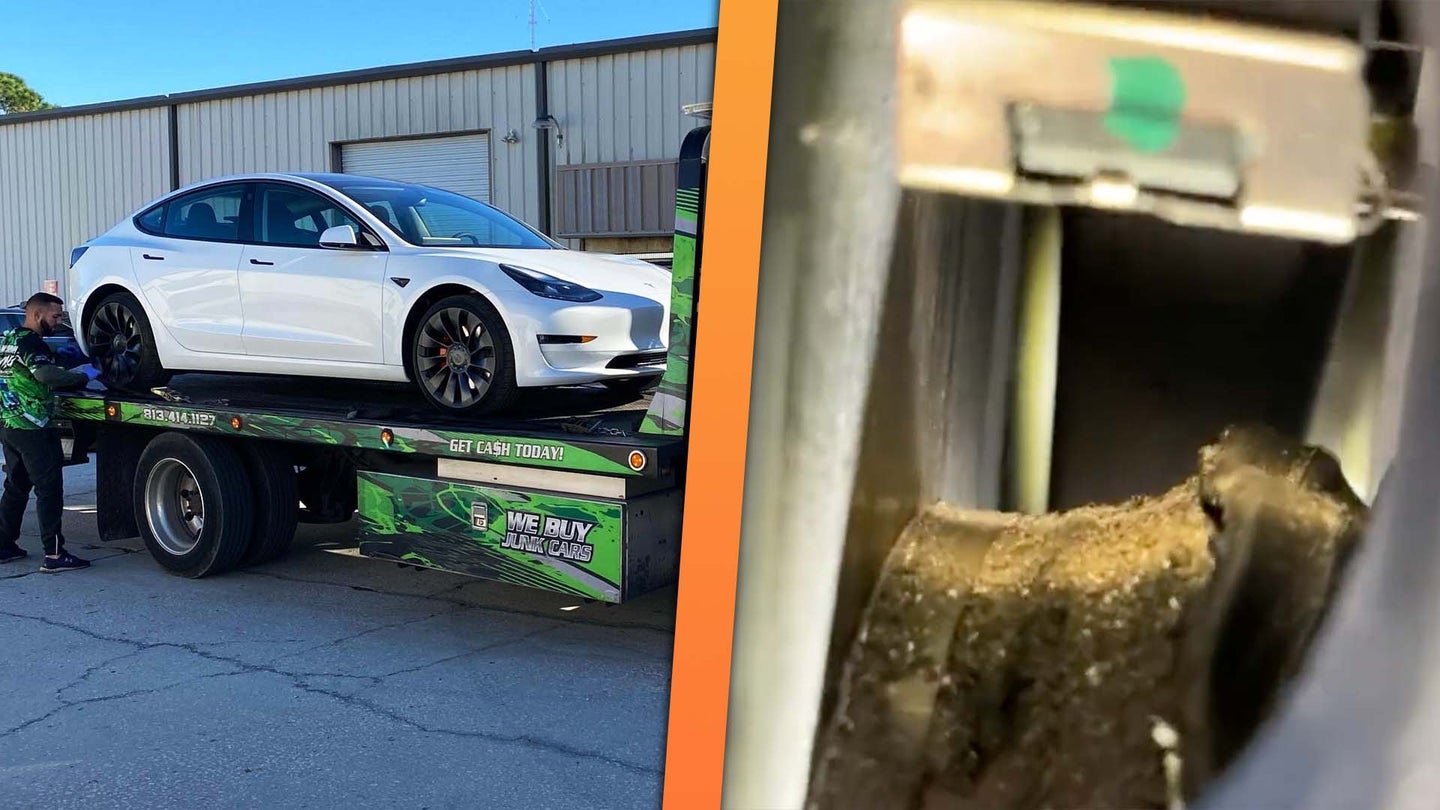 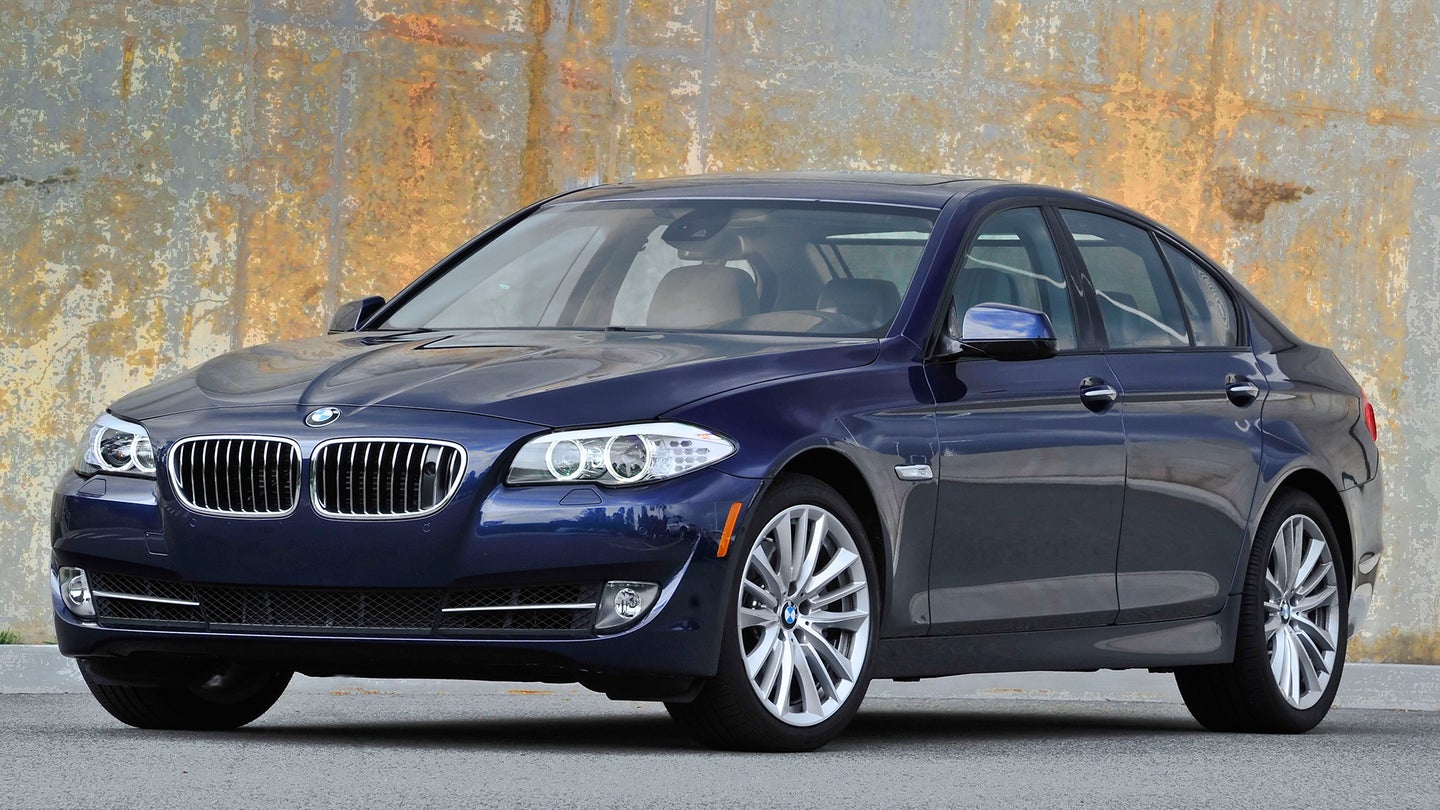 It might cost a few hundred bucks, but just ask this guy—it’s worth it. 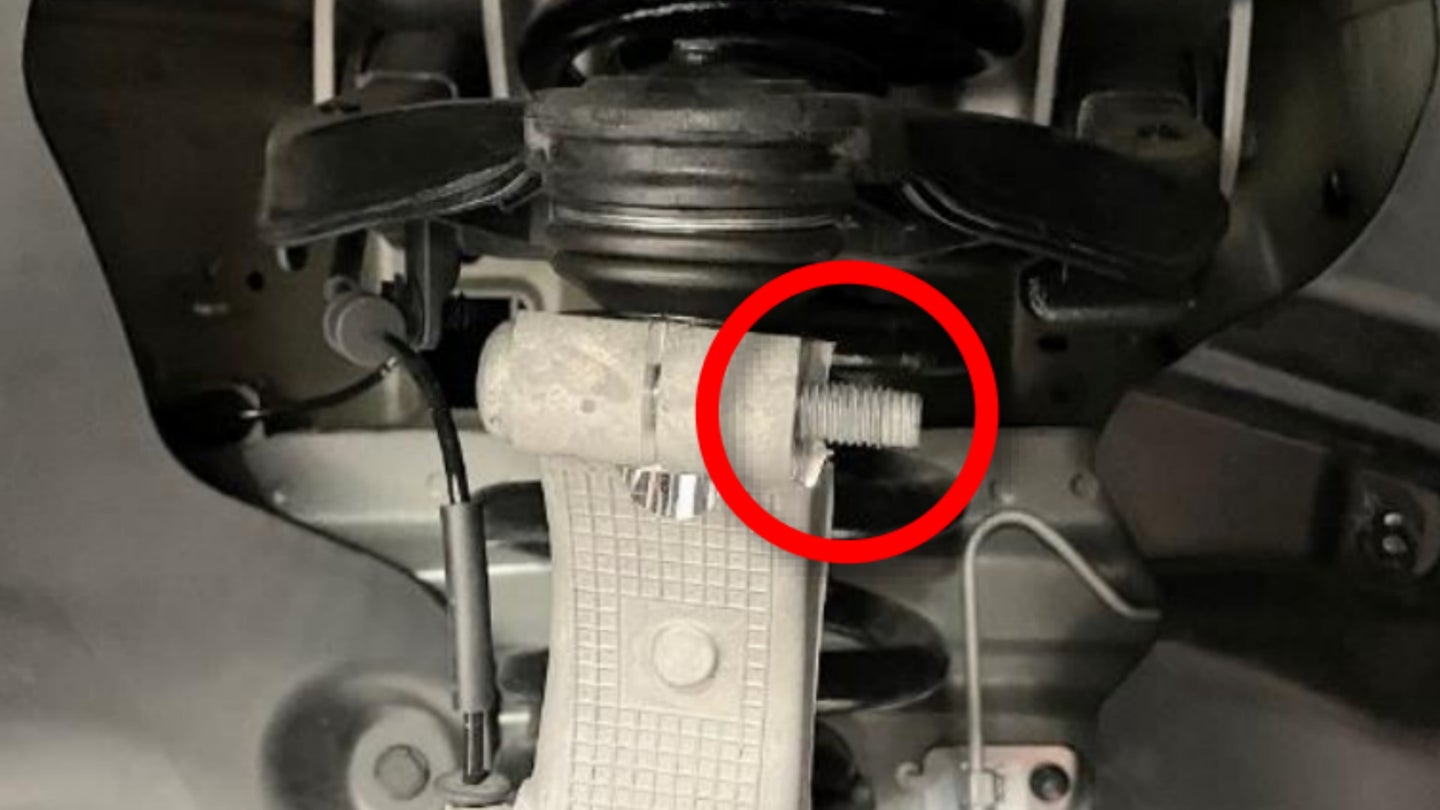