Generally, it’s important to get those suspension fasteners tight. Somebody page Tesla?

Tesla, as an automotive manufacturer, has been an impressive story in some ways. Starting from scratch, the company has built up to a significant production base as well as a often-shocking share price. However, the company has thus far failed to impress in areas such as build quality, and that looks set to continue. The latest Tesla recall involves loose suspension links which could cause drivers some trouble, as reported by Carscoops.

The recall concerns 2,822 cars, including 2019-2021 Model 3s and 2020-2021 Model Y vehicles. The affected area is the front suspension, with the problem being a pair of fasteners that holds the lateral link to the vehicle's front subframe. The cause of the problem is reportedly that the fasteners were not torqued to the proper specification at the factory, and thus may loosen over time.

It's not the first we've heard of issues like this, either. Late last year, repair bulletins went out regarding bolts loose or missing on the steering knuckle of the Model Y. Other quality issues have tended towards the hilarious and amusing, if still dangerous, like the Model Y that simply ejected its roof on the highway.

As per the NHTSA documents, the loose fasteners mean "the wheel alignment could shift and cause instability, which may adversely impact vehicle controllability and increase the risk of a collision." It's also noted that the loose fasteners and thus suspension link may cause noise that makes the problem obvious to the driver.

The NHTSA report states the problem may have stemmed from operators making repeated attempts to torque a fastener to spec with the usual power tool, and accidentally loosening one in the process. To stop the issue from reoccurring, Tesla has implemented a multi-spindle tool that tightens both of the lateral link fasteners at once. The new tool has its loosening function disabled by default. Additionally, the tool will lock itself out if three unsuccessful attempts are made to tighten a fastener. A production manager's approval is then needed to unlock the tool.

Recalls happen now and then; they're part and parcel of the automotive manufacturing business. However, there's always a little extra scrutiny on Tesla, given the company's curious build quality of late. Regardless, this one should be an easy fix, with the company clearly learning from the error. 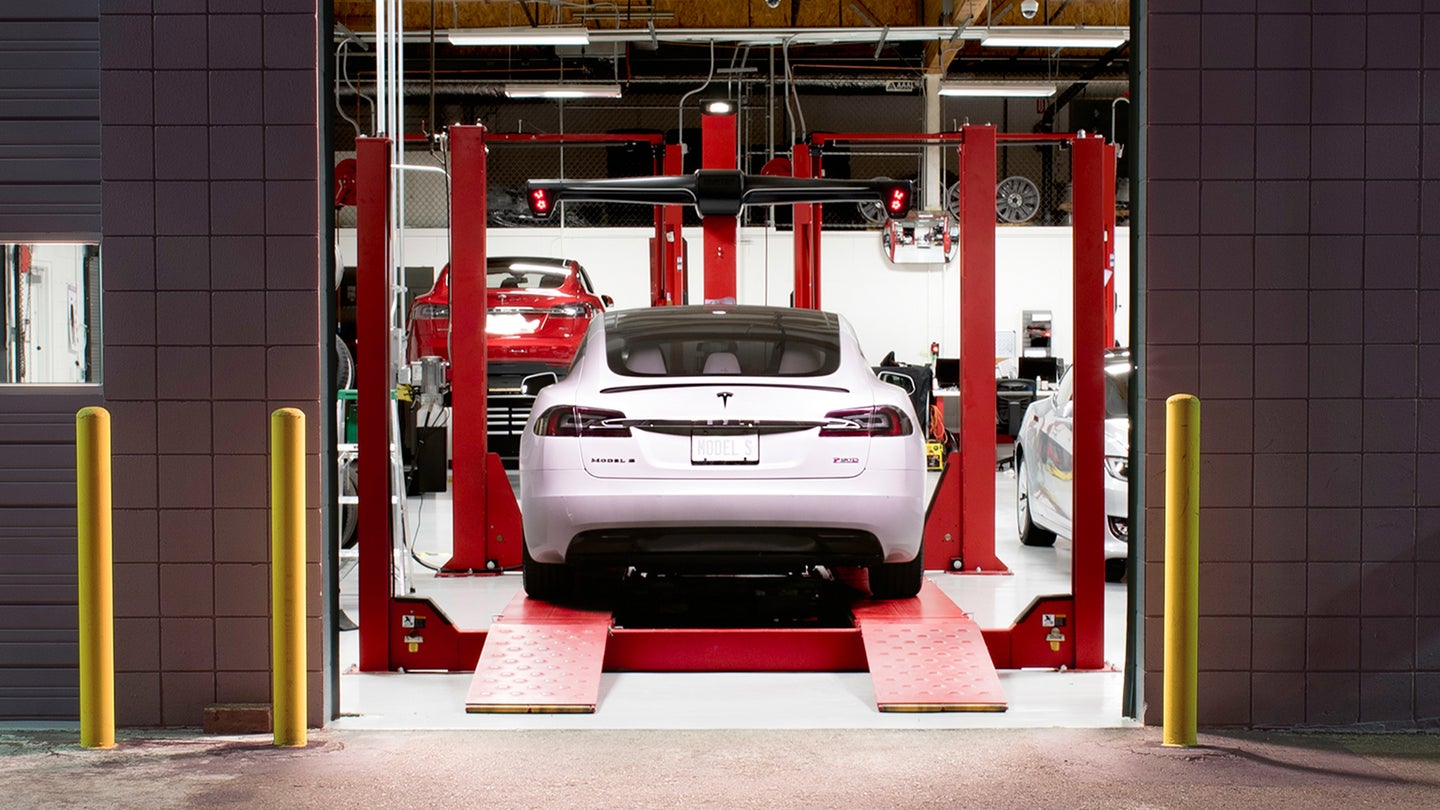 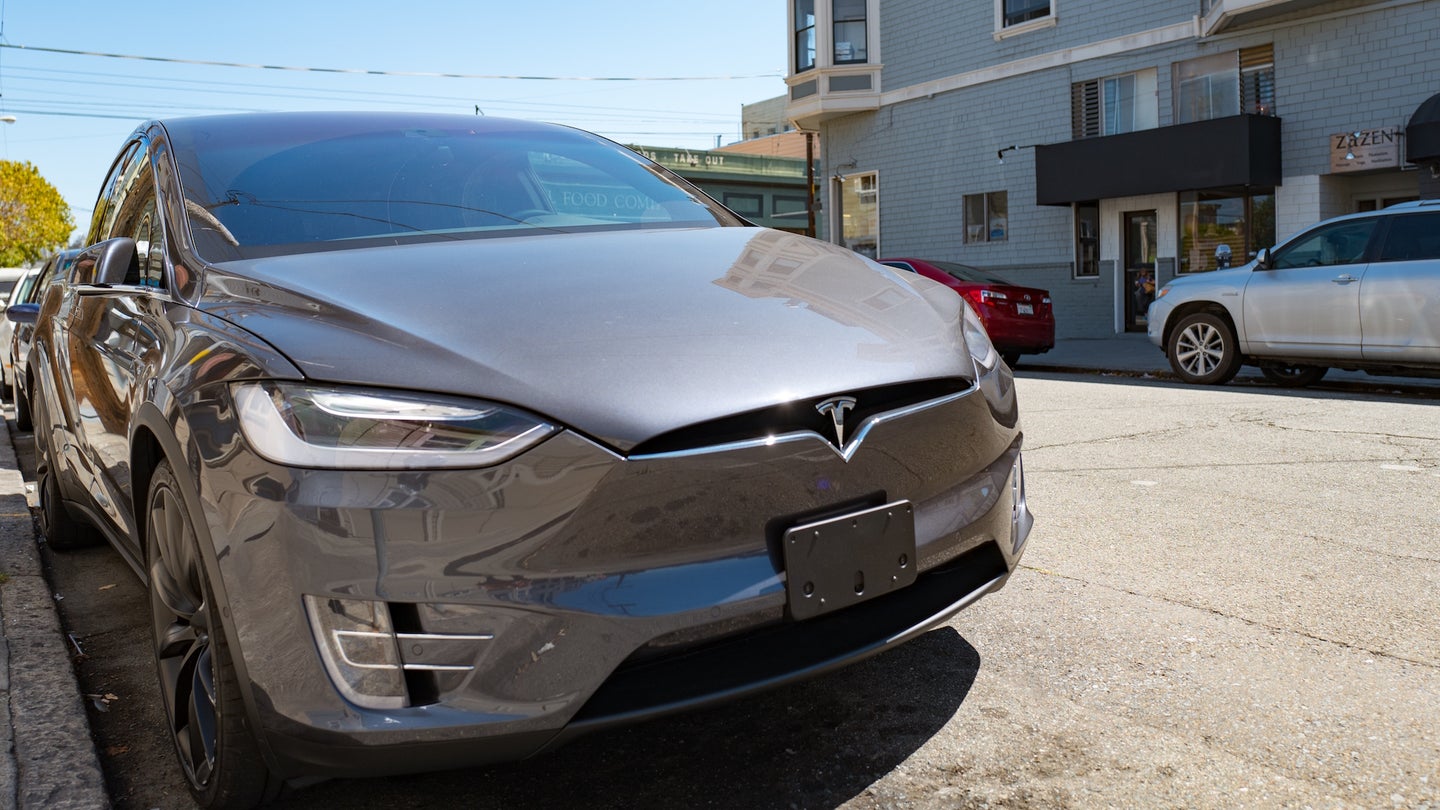