Tesla Delivered More EVs Than Ever in Q4 2021

Tesla has exceeded its own expectations despite supply chain woes. 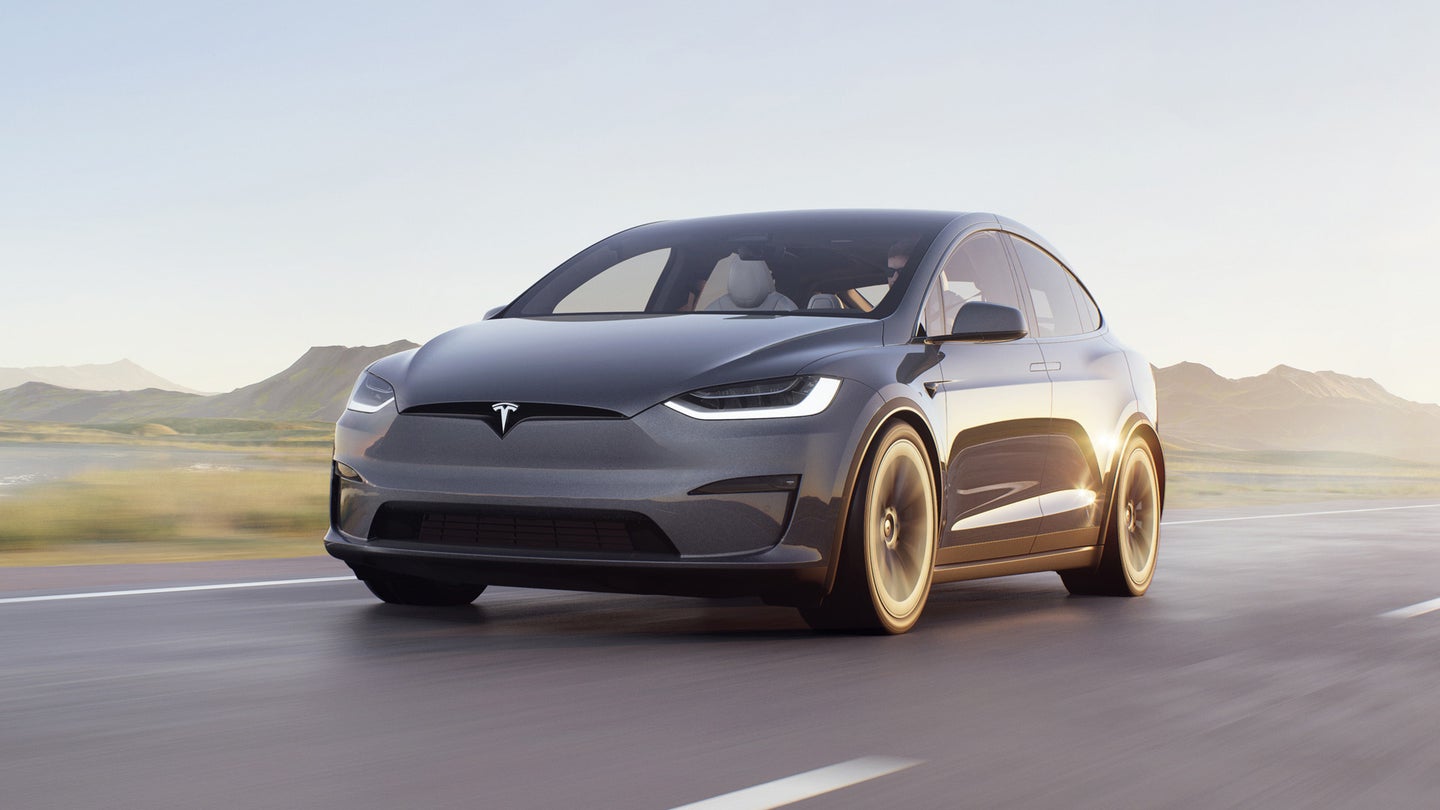 The ongoing supply chain has made it extremely difficult for automakers to access silicon chips globally, causing big problems with vehicle production. From GM stashing thousands of unfinished trucks to boutique automakers like McLaren having to pause and push back production, almost every manufacturer has been affected. Tesla, however, not so much, with the American automaker reporting its sixth consecutive quarter of record deliveries, Reuters reports.

Overall, Tesla creates far fewer vehicles per year than traditional automakers like Ford or GM, but regardless, this latest announcement is no small feat. Tesla actually increased its deliveries over the end of 2021, delivering more than 627,000 vehicles leading up to September. And from October to December, Tesla went on to break its own record by delivering 308,600 cars, bringing its annual total awfully close to the million mark.

That's good news for Tesla, which recently had to recall every Model 3 built from 2017-2020 and nearly 120,000 Model S cars, nearly totaling its entire deliveries from 2020. As well as being under investigation for both allowing drivers to play video games on its infotainment services while on the road and lying about Autopilot being full self-driving.

Clearly, those problems aren't dissuading people from ordering Teslas or deterring the production line from actually getting cars out. It's easy to lay into Tesla for its habit of announcing things that don't happen (as promised)—like the Cybertruck—or being massively overvalued, but the fact that it's managed to weather the chip apocalypse and increase deliveries while other automakers simply waddled is genuinely impressive.