Abloh, one of fashion's most celebrated artists, passed away on Sunday at the age of 41. 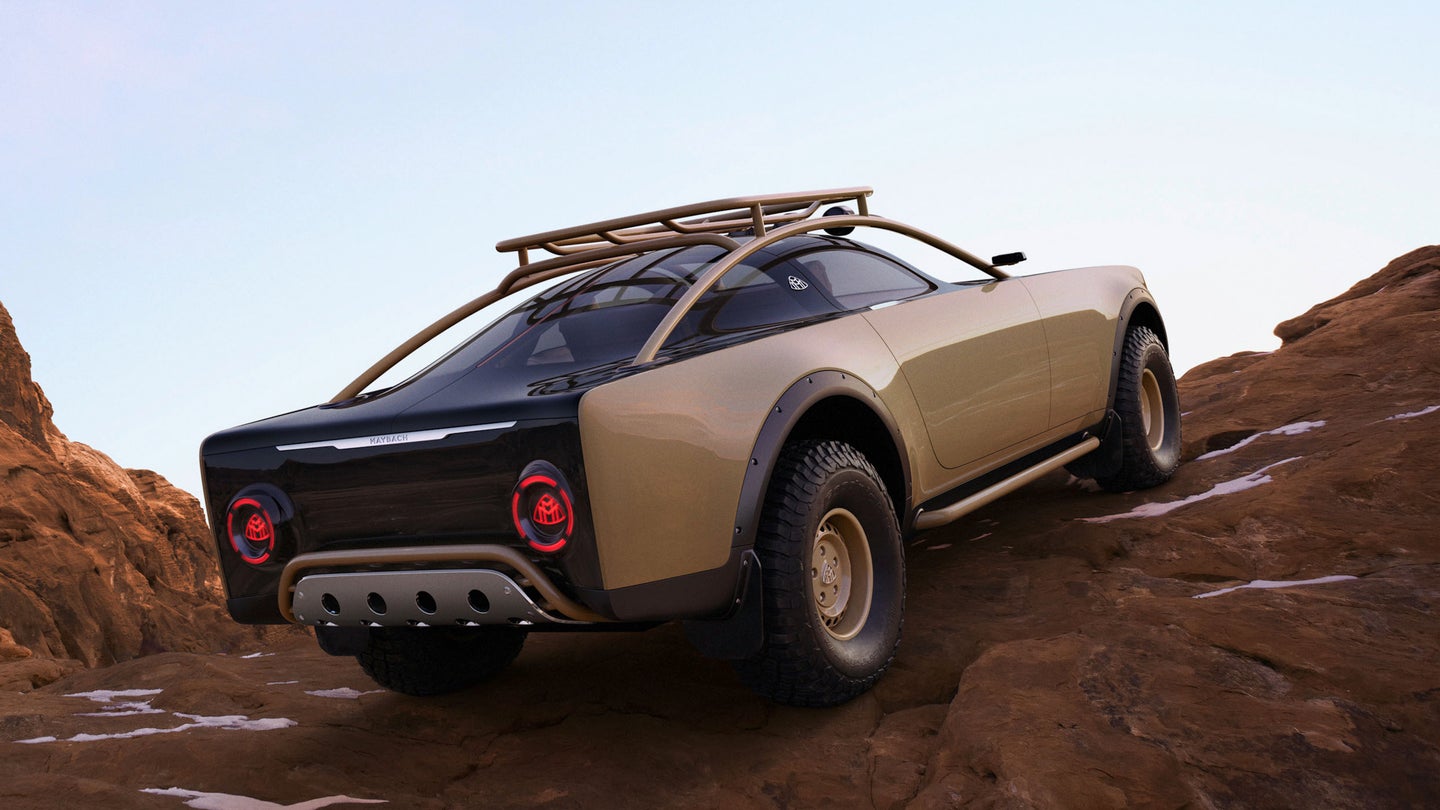 Mercedes is paying tribute to Virgil Abloh, the late fashion designer and head of Louis Vuitton menswear, with the Project Maybach show car. It's a one-off, two-seat, pure-electric Safari Maybach created as a collaboration between the bespoke car company and Abloh. The 41-year-old passed away on Nov. 28, 2021 after a battle with cancer.

Abloh's designs in clothing and furniture earned him comparisons to artistic greats like Andy Warhol and Jeff Koons. He hailed from Chicago and was publicly tied to celebrities including Kanye West, who attended Abloh's final Louis Vuitton show this week, which was held posthumously. As the New York Times explained in its obituary, a recent promotion allowed him to work across LV's 75 brands, "making him the most powerful Black executive in the most powerful luxury group in the world."

Built from scratch and untethered to production and market constraints, the Project Maybach is almost 20 feet long and features additional, range-adding solar cells underneath its transparent hood. To protect the glass-heavy greenhouse, an external roll cage was fitted, which incorporates a roof rack—presumably to transport the multiple cases of champagne its would-be owner takes on every off-road expedition.

In stark contrast to its curvy upper-third, the rest of the Project Maybach's body is luxuriously boxy and clean. Front and rear skid plates, eight off-road lights, and some seriously chunky tires that fit perfectly within the wheel wells let others know that this vehicle could do the dirt if it really wanted to. Meanwhile, Maybach logos within the headlights and taillights let 'em know that it will probably never have to. The intriguing seats look as if they were made out of deconstructed pieces of very rugged luggage.

"Mercedes-Benz is devastated to hear of the passing of Virgil Abloh," the company said in a statement. "Our sincere thoughts are with Virgil's family and teams. Now opening the world of our collaboration, and Virgil's unique vision, to the public, we want to respectfully celebrate the work of a truly unique design talent, who created endless possibilities for collaboration through his unbridled imagination and inspired all that knew his work."

The Project Maybach is being showcased to the public at the Rubell Museum in Miami this Wednesday and Thursday. 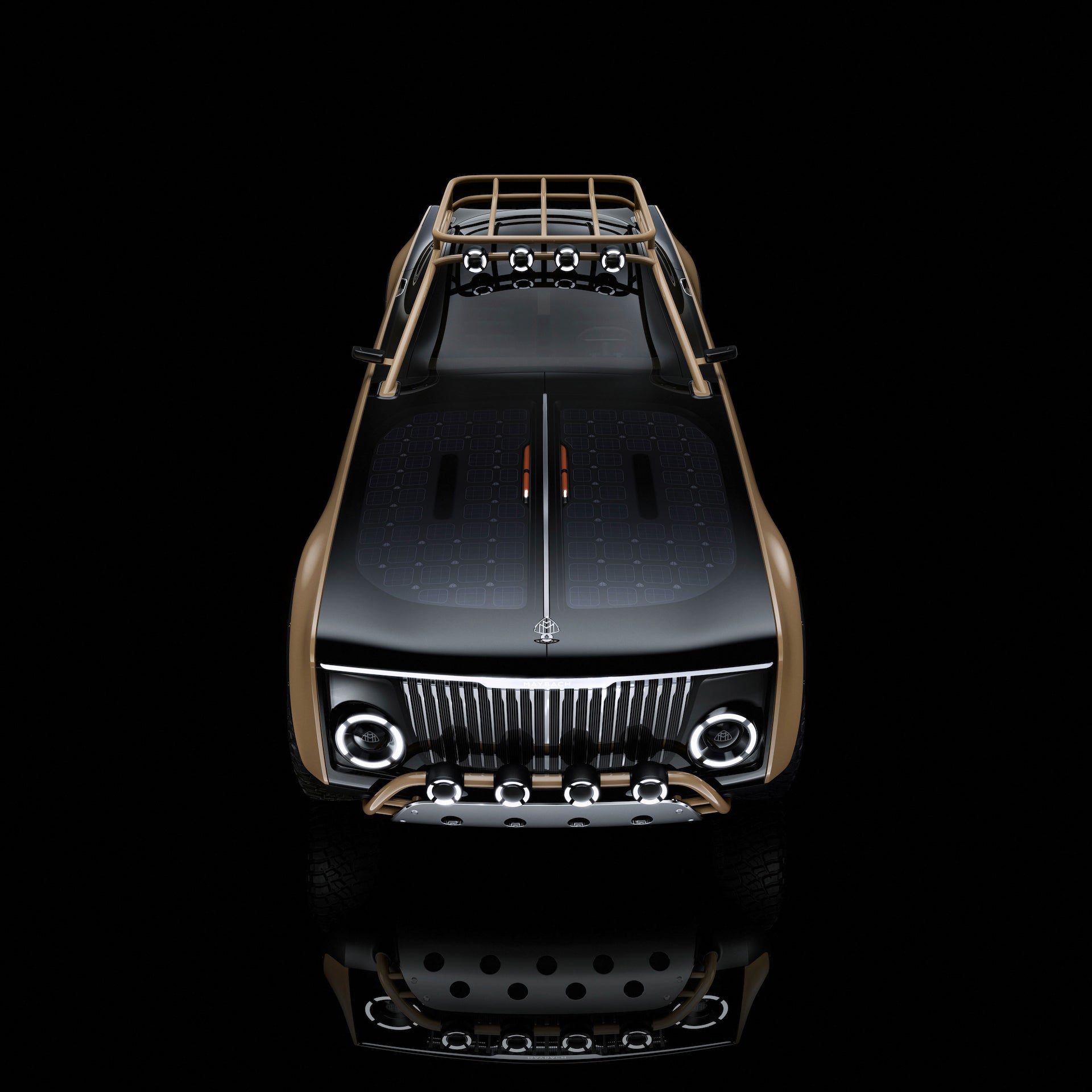 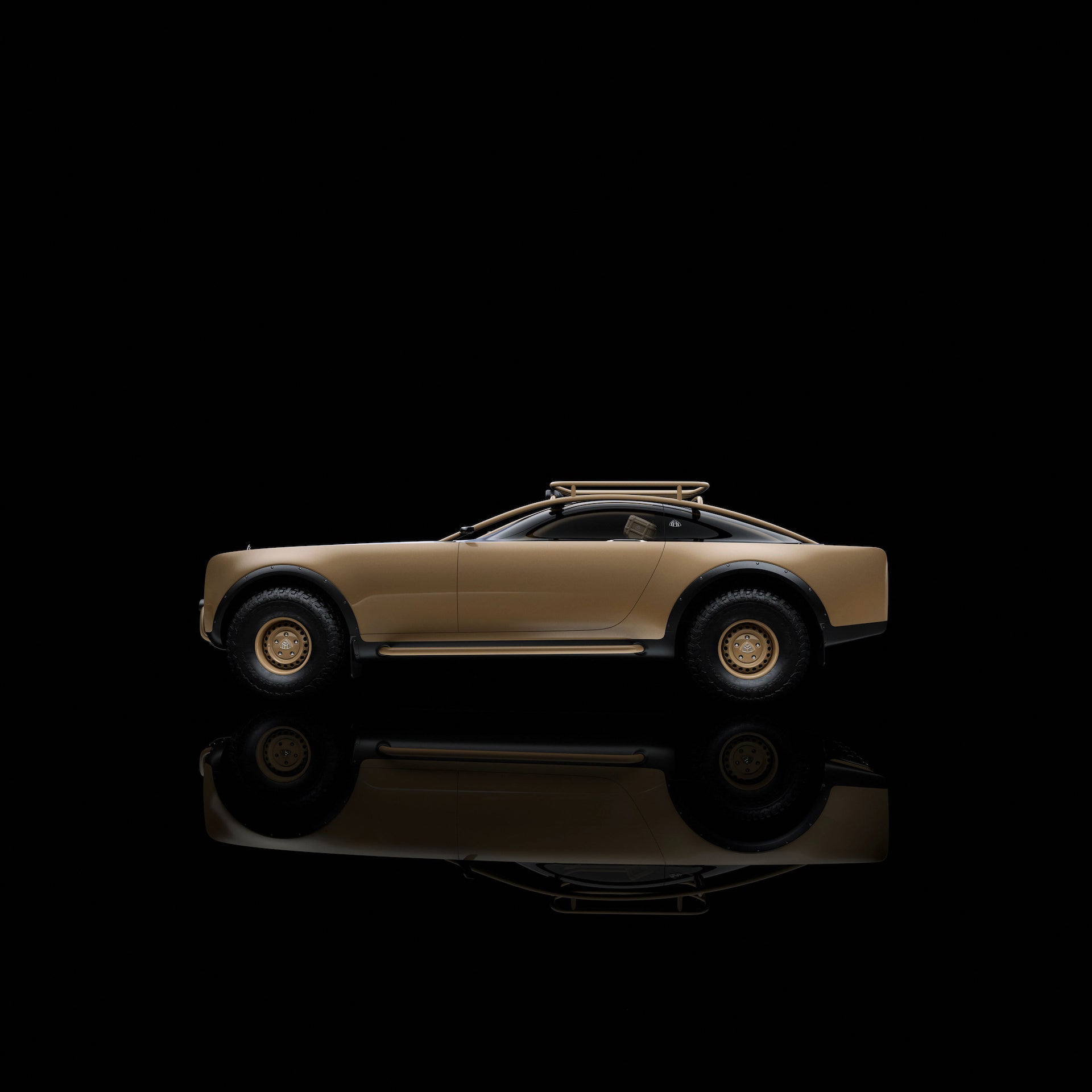 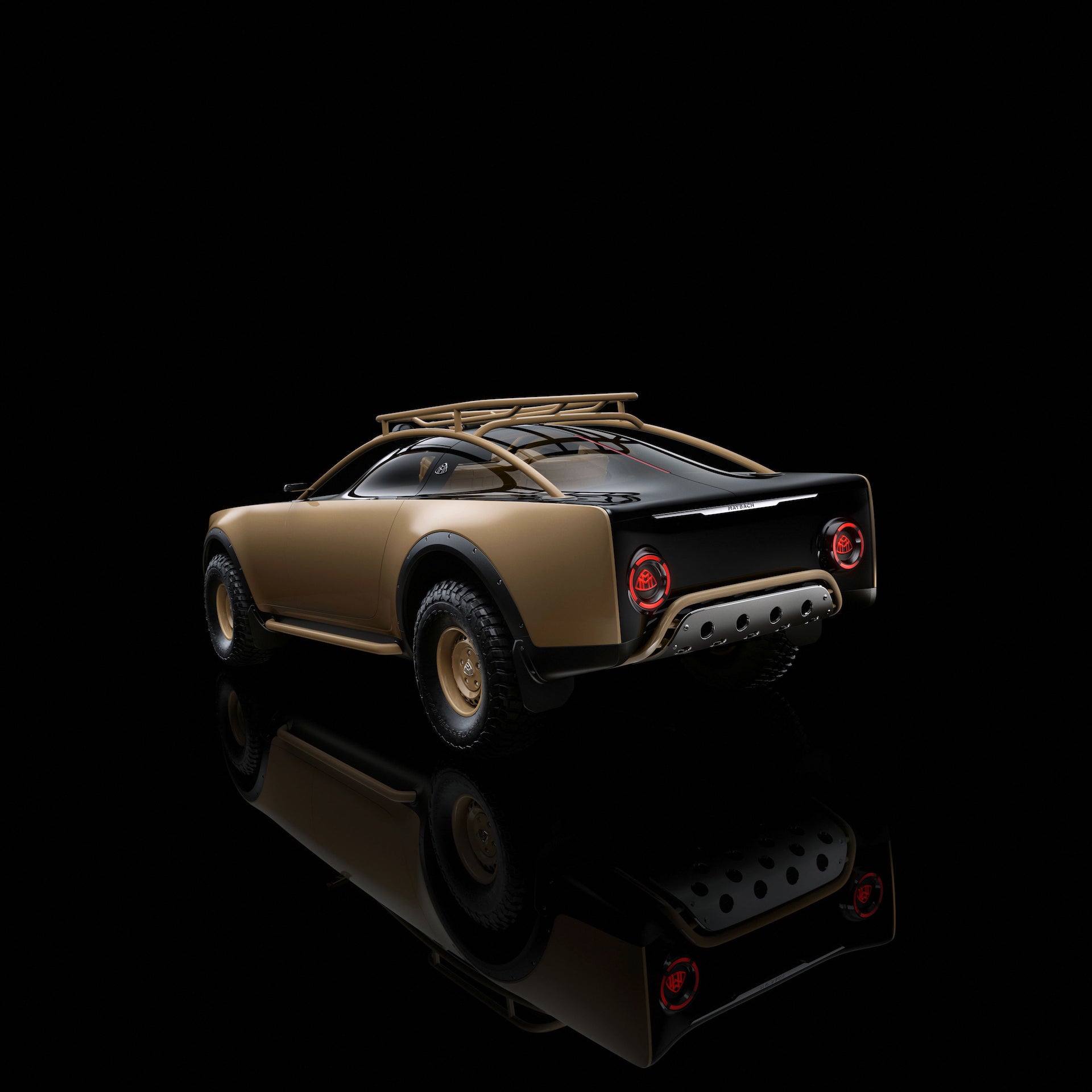 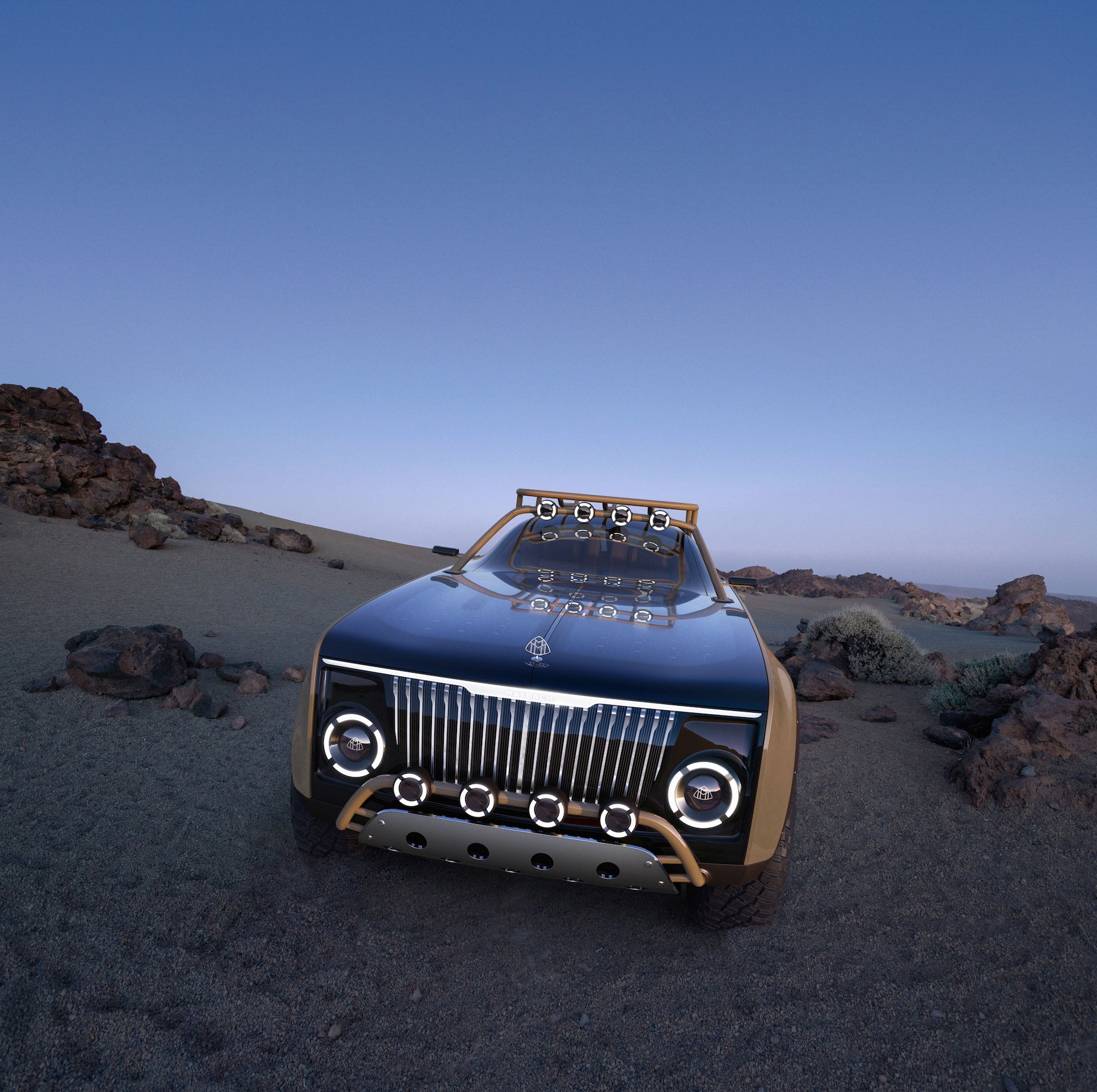