Rivian Wants To Build a Second Plant in the US

The Amazon-backed automaker wants to build a new factory to supplement its existing production facilities. 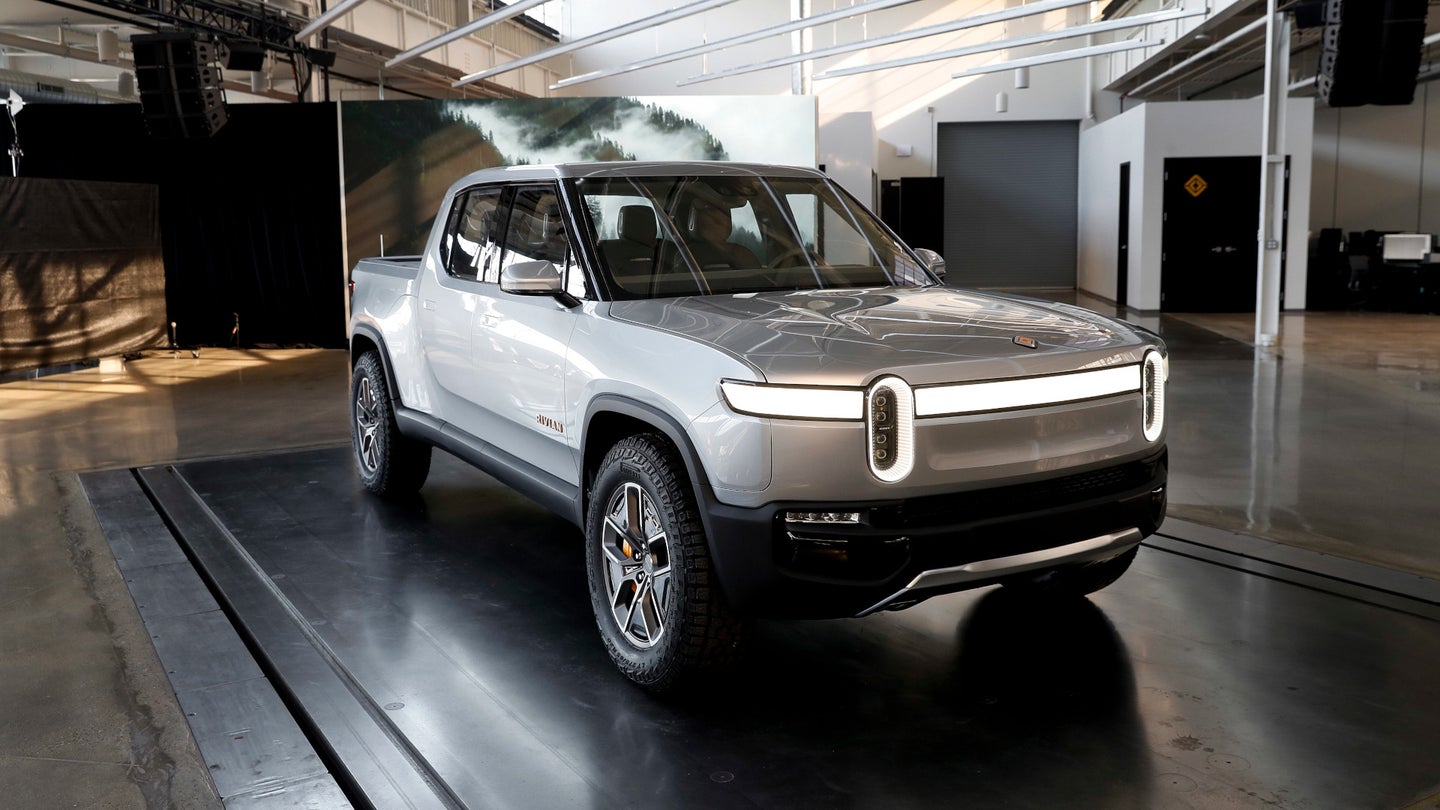 Rivian is one of the more prominent startups in the electric automaker space, and it plans to go toe to toe with the Big Three in the truck market real soon. To support these grand ambitions, the company is now on the hunt for a location to build itself a second factory, reports Reuters.

The aim is for the second plant to increase Rivian's production capacity above and beyond what it can achieve with its existing factory in Normal, Illinois. In addition to producing the company's vehicles, the new plant will also feature a 50 gigawatt-hour battery production facility. This will allow Rivian to bring at least some of its battery manufacturing in house, rather than having to solely rely on external suppliers. Presently, the company sources its batteries from Samsung.

Reportedly, multiple states have put in bids for the new plant which is internally dubbed "Project Tera." The plan is to break ground early next year, though that could be subject to delays given the pandemic. The company is searching for approximately 2000 acres on which to build on and hopes to run the facility with net-zero carbon emissions.

Notably, the company has yet to deliver production vehicles from its existing facility. Rivian states that this is largely due to the impact of COVID-19, which has delayed the launch of its R1T truck and R1S SUV. The former was originally due to drop in July, and has now been pushed back to September, while the R1S has been delayed until fall 2021. The company has started building delivery vans for Amazon, though, which were spotted earlier this year making an obnoxious racket on the street. A fleet of Rivian vehicles were also seen as part of the recovery efforts after the Blue Origin spaceflight earlier this month.

Rivian has big ambitions, and hopes to secure a valuation over $50 billion if and when it goes public later this year, according to a source reported by Reuters. Going up against established competitors and newcomers like Tesla in the battle for electric truck market share will be tough as well. The company will be hoping that the build of its new factory goes smoothly so it can finally get its trucks on the road in massive numbers and take the fight to its rivals.