Mazepin’s ignominious first season in F1 has seen a lot of spinouts.

Nikita Mazepin has had a tumultuous start to his Formula 1 career. After a groping scandal and a history of violence in lower formulae, Mazepin has made his mark at the back of the grid by acting as a roadblock for other drivers and spinning out with surprising regularity. The latter has earned him the unenviable nickname of Mazespin, and now a gag gift of a spinning top from team boss Gunther Steiner.

"There is a little present for you, so you can keep on Mazespinning," said Steiner in a video posted to Mazepin's personal Instagram account, noting "It's the Mazespin... You spin this one, it's better [than] spinning the car!" After opening the box, Mazepin then fails to spin the top, chuckling at the gift.

The nickname is not exactly an unfair one. The pay driver has not impressed in his rookie season, most notably spinning out in practice and qualifying in the first round in Bahrain, before spinning and hitting the barriers in the race and retiring on lap 1. He's continued the run of form, spinning out in practice at every track thus far except Monaco, as well as in the race at Imola as well.

The Russian driver took the gift in good humor, suggesting he and the team don't take the jokes about his performance too seriously, which, maybe they should. Given that Haas went in to the 2021 season already focused on 2022, it's likely they're not too fussed about a lack of results this year. Talking to Martin Brundle at the Styrian GP, team boss Steiner said "I'm actually counting the hours, Martin, not the days, you know," in regards to the new season. Next year will see new rules implemented that drastically alter the way F1 cars are designed, with the changes coming into place a year late due to the impact of the coronavirus pandemic.

Given the team is duking it out with Williams at the back of the grid, well outside of the points in most races, there's little to be gained—or lost—no matter how Mazepin drives. Thus, the team might as well have a laugh about it along the way while they kill time before everything changes next year. 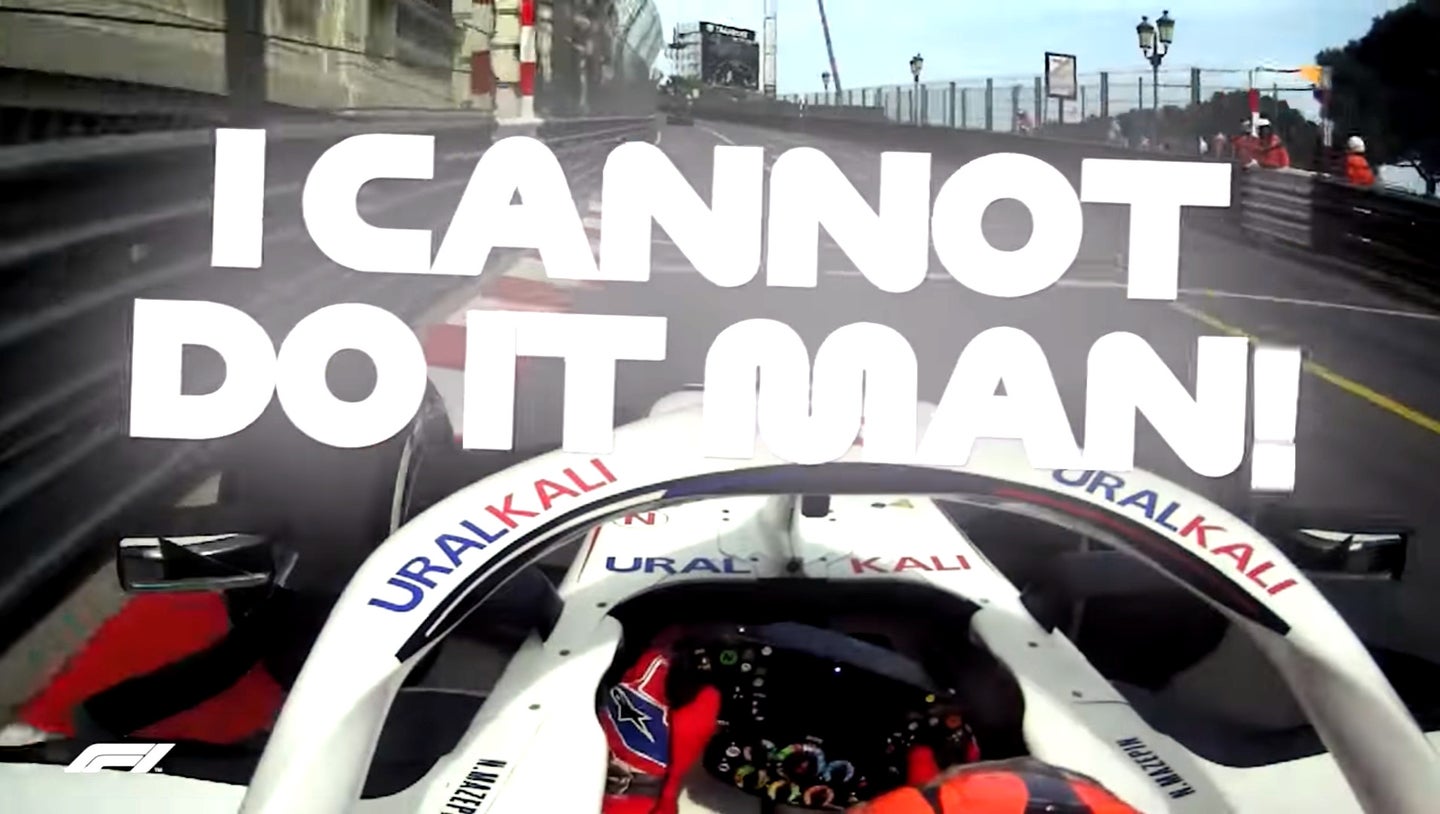 The controversial Haas driver lost his temper with engineers who requested a settings change over the radio. 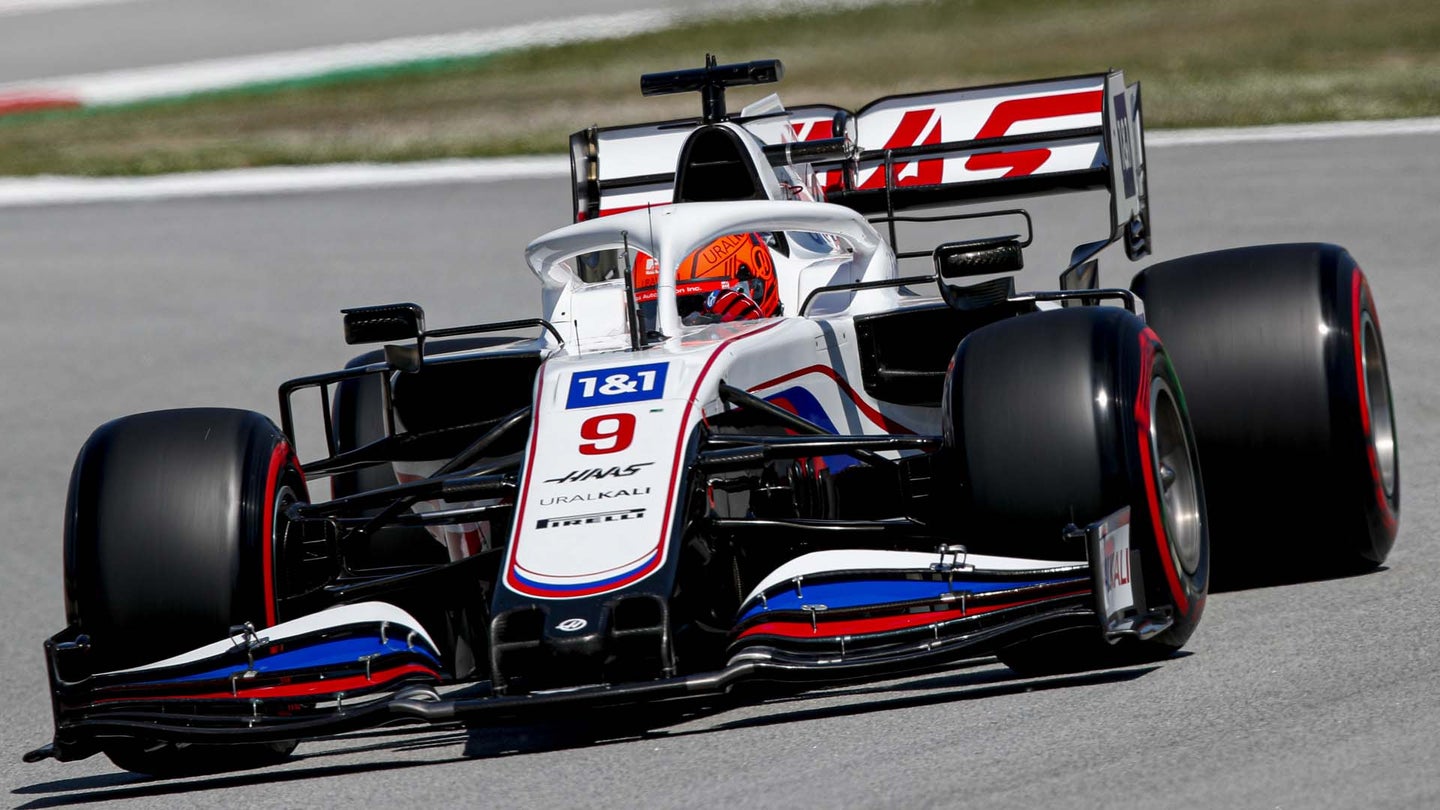 How Do You Solve a Problem Like Nikita Mazepin?

F1’s latest heel exposes bigger problems in the championship on and off the track. 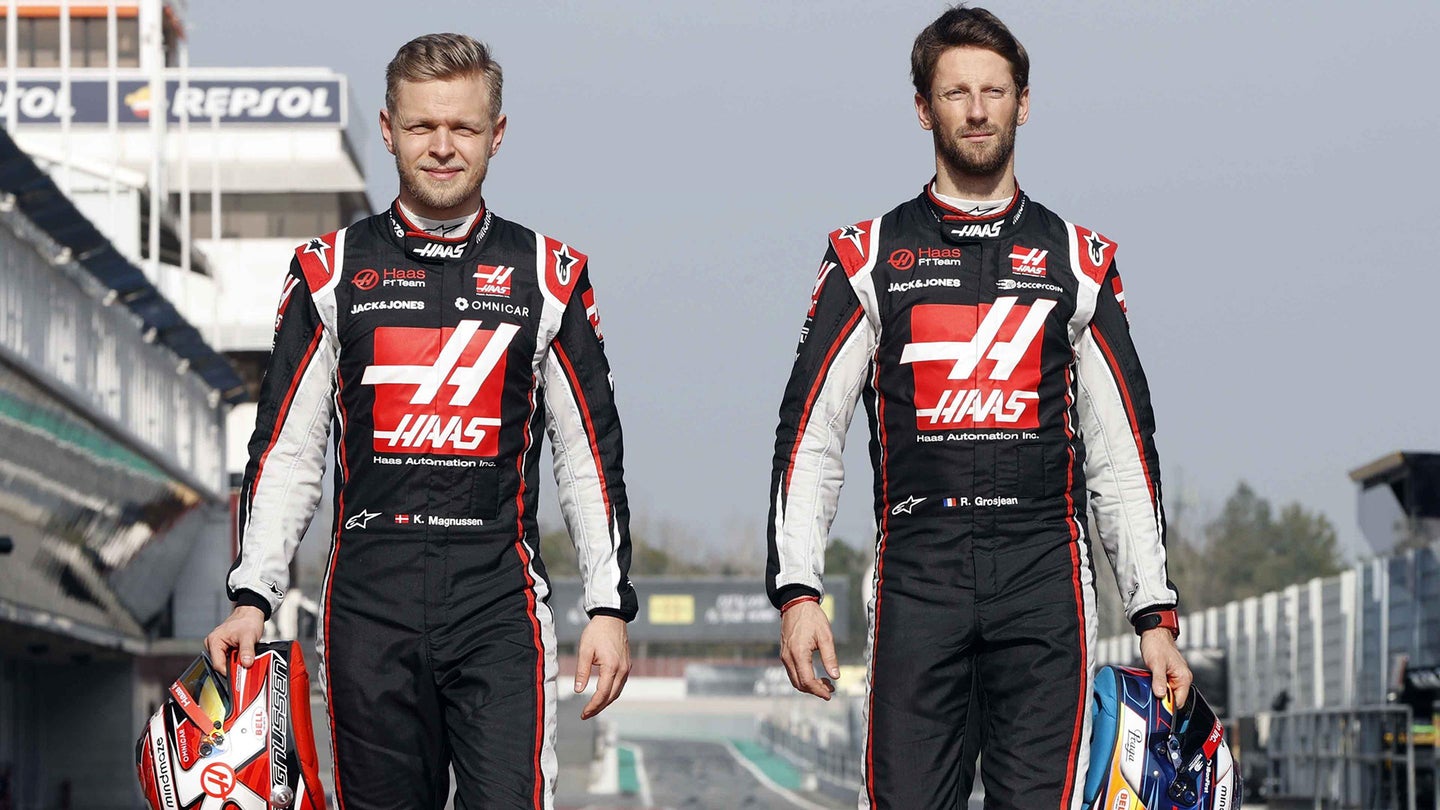