The Last Race to Hit Theaters This Year

The documentary about stock car racing was recently acquired by Magnolia Pictures. 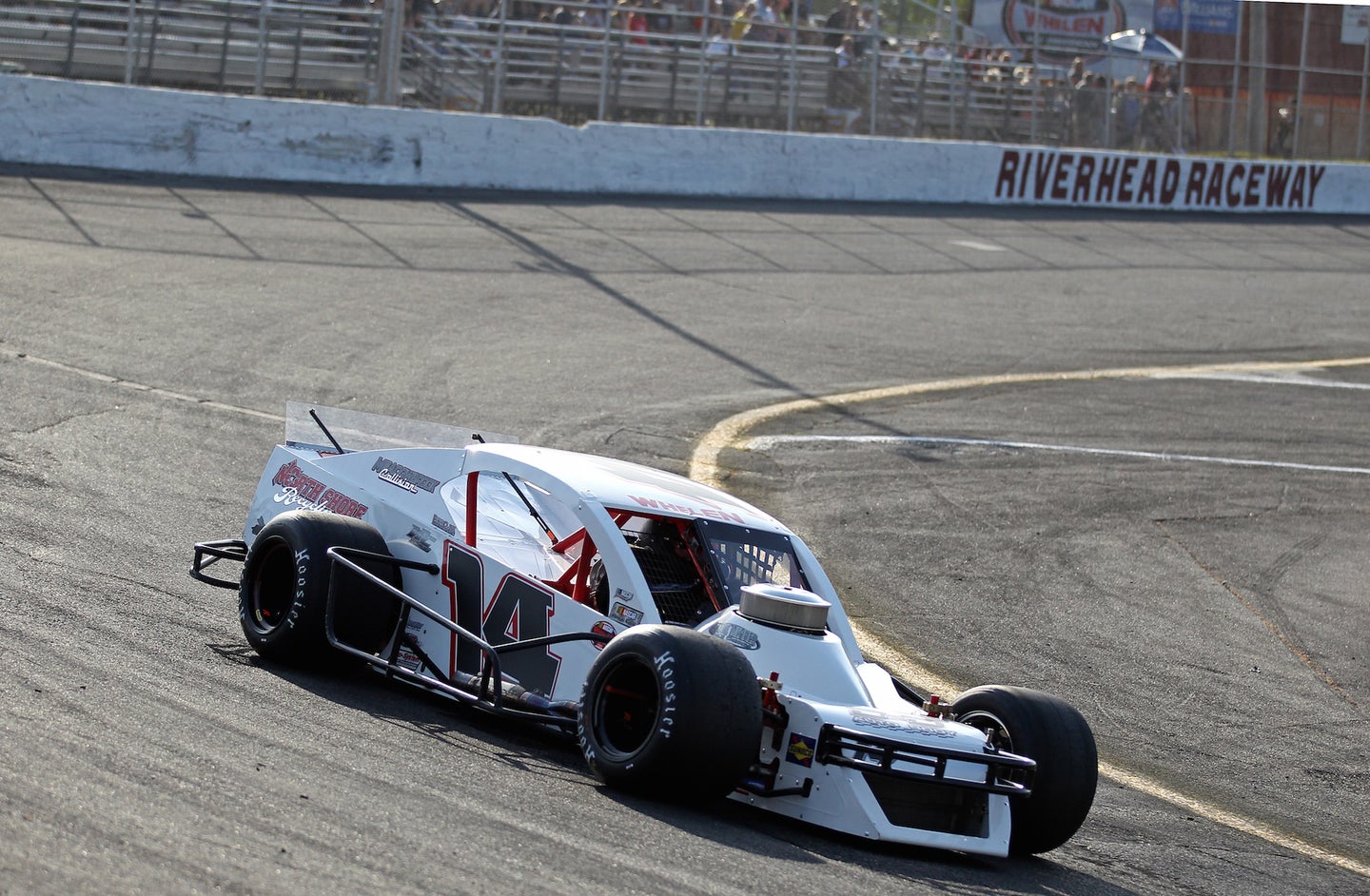 The Last Race, a documentary about stock car racing in Long Island, has just been nabbed by Magnolia Pictures. The film, which made its debut at Sundance in January, will hit theaters sometime this year.

The Last Race centers on Riverhead Raceway, the last stock car racing track on Long Island. In the '50s and '60s, Long Island housed more than 40 stock car racetracks, which disappeared as big-box retailers and strip malls took over.

Barbara and Jim Cromarty purchased Riverhead in 1977, and continue to run stock car races, despite receiving frequent multi-million dollar offers from corporations that want to buy the land, which is worth more than $10 million.

The film showcases the track’s uncertain future as the Cromartys, both 87, face health concerns and carry the weight of the city on their shoulders.

“Barbara and Jim fight to keep it open because they understand that Riverhead carries the burden of being the last bastion of stock car racing on Long Island, and when Riverhead goes, it’s all over,” reads a synopsis on the film’s site.

“I just don’t want racing to disappear from Long Island,” Dweck told Newsday. “We don’t have gladiators anymore, but we have this. And that’s important. I’m hoping the film raises awareness of that.”

Dweck’s passion for racing is shown through his meticulous production process. He captured more than 4,000 sounds at the track, and shot 340 hours of film. He captured live races at the track, which he said proved challenging. He described the Riverhead as “loud and dangerous,” and shot when more than 200 cars were racing. Dweck even chose a real-life Riverhead announcer to narrate the film.

Gregory Kershaw, who previously made the Fusion documentary Drone Nation served as the producer of The Last Race. Kershaw referenced films like Grand Prix, Le Mans and Days of Thunder to ensure he portrayed racing culture accurately and realistically. Unlike Days of Thunder which starred Tom Cruise as a young racer, The Last Race doesn’t have a person as its protagonist. The racetrack is the star of the film.

The 74-minute film has already garnered positive reviews from media outlets, which have called the plotline emotional and empathetic.

“‘The Last Race’ is a beautiful tribute to a world that is disappearing before us,” said Magnolia President Eamonn Bowles.

Perhaps the film will garner more interest in stock car racing. NASCAR’s recent decline in race attendance has created financial problems for the company and tarnished the reputation of the stock car industry.