Alfa Romeo-Based Dodge Hornet Crossover Could Be Coming to America

It would be Dodge’s first new model since the 2013 Dart. 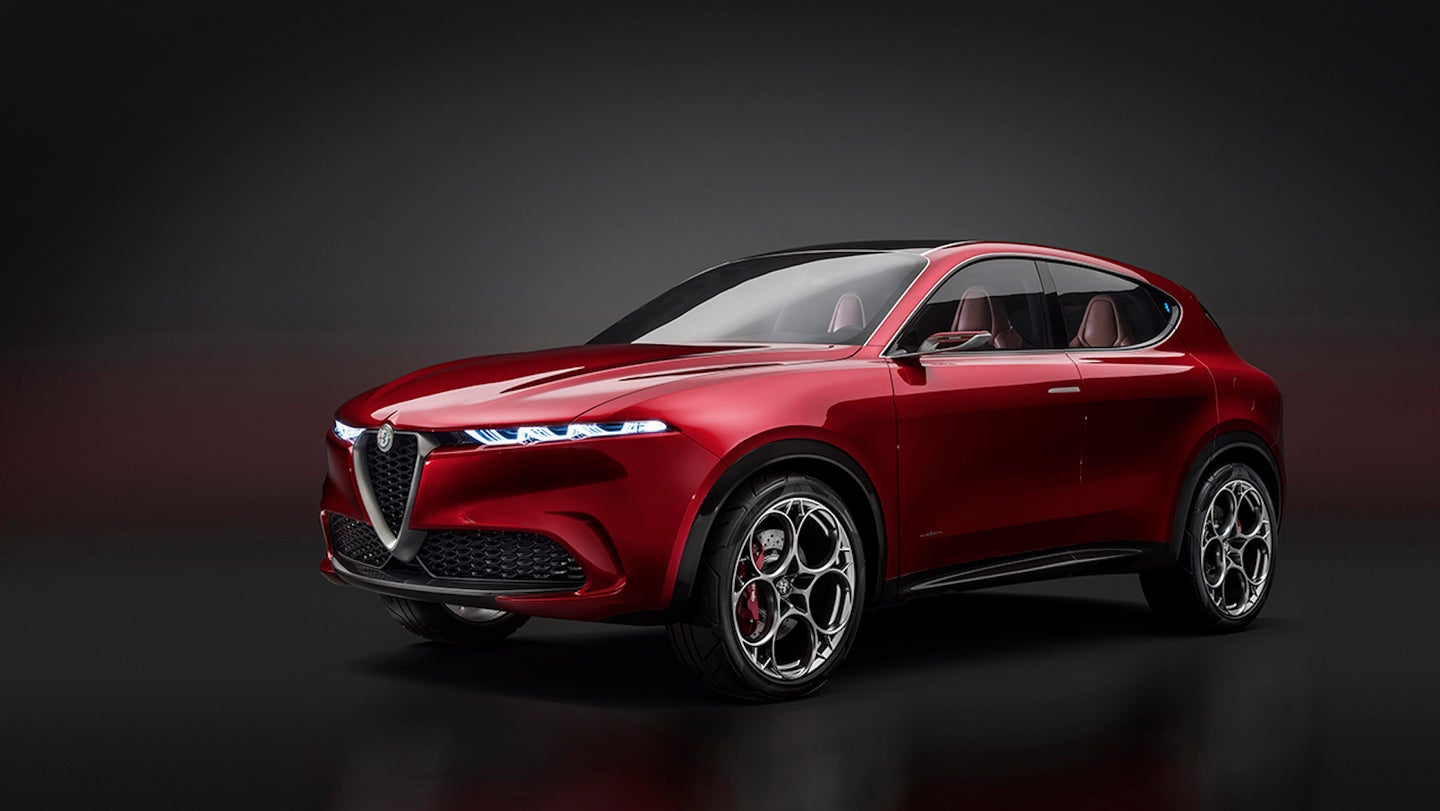 By not fixing what ain't broke, Dodge is raking in the cash with its Charger and Challenger muscle cars, and Durango SUV. But even that strategy has a limit. Dodge is overdue for new blood in its lineup, and rumor suggests it could get some from Italy in the form of an Alfa Romeo Tonale-based crossover called the Hornet.

Revealed as a concept in 2019, the Tonale will be a compact hybrid crossover that Automotive News reports will borrow a platform from the Jeep Compass. Construction will be undertaken by Alfa's Pomigliano D'Arco factory outside Naples, Italy, where Passione Auto Italiane reports the Tonale will share a production line with the Dodge Hornet. While no hybrid option for the Hornet was mentioned, both vehicles will allegedly be built with the 2.0-liter turbo engine employed in the Wrangler.

Said to be an Americas-oriented model, the Hornet, if introduced here, would mark Dodge's first new model in the United States since the 2013 Dart, and its first fresh utility vehicle since the 2011 Durango. Stellantis has an active interest in the Hornet nameplate, as suggested by active USPTO filings for "Hornet" and "Dodge Hornet."

Tonale production, however (and potentially this rumored Hornet), was reportedly delayed 12 weeks after Alfa's new CEO, formerly of Peugeot, demanded better performance from the Tonale's PHEV drivetrain. As of April, Automotive News reports, Stellantis aimed to commence Tonale production in March 2022 and begin sales on June 4 of next year. Hypothetically, that puts the Dodge Hornet's arrival in about the same time frame.

Curiously, when the original Italian story hit Reddit, one commenter chimed in claiming to be working at Stellantis on this very vehicle, and didn't deny the use of the Hornet name. They did, however, answer the question that's on all of your minds, stating there aren't plans for a Hellcat version, though that doesn't count out some SRT model in the future. Or, for that matter, an off-road hybrid like the Jeep Compass 4xe, though don't expect an entirely electric version at any point—that's the territory of the other little new Jeep.

Some days, it goes your way. Others…

A $279-a-Month Alfa Romeo Giulia Lease Deal Is Tempting, if You Roll the Dice on Reliability

And that’s with just $2,278 down. If you’re looking for something a little different, the Giulia beckons.