In the race to build Elon Musk's Hyperloop, India is one of the leaders. State governments are working with Virgin Hyperloop One—the Hyperloop startup controlled by Richard Branson's Virgin Group—to study the feasibility of an Indian network. Now India will get its own Hyperloop test track, as the first step toward that full-scale system.

Branson announced plans for the test track at a recent conference in India. He said Virgin Hyperloop One has an agreement with the Indian state of Maharashtra to build a Hyperloop between the cities of Pune and Mumbai, with a stop at Navi Mumbai International Airport in between.

The roughly 100-mile trip between the two cities would take just 25 minutes, according to Branson. A Pune-Mumbai Hyperloop would serve 26 million people making up to 150 million trips a year, Branson said, garnishing his pitch with rosy socioeconomic predictions.

Branson said a Hyperloop could result in $55 billion in benefits over 30 years, including time savings, accident reductions, and operational cost savings compared to other forms of transportation. The all-electric Hyperloop system could also reduce greenhouse-gas emissions by up to 86,000 over 30 years, he said. However, that depends on improvements to India's power grid, which is notoriously unreliable and primarily uses fossil fuels.

Branson's Virgin Group took over U.S.-based Hyperloop One late last year. Shortly after that, the renamed Virgin Hyperloop One said it was in talks with Maharashtra and two other Indian states, Karnataka and Andhra Pradesh, about a possible "national network" for the country.

While the technology is still under development, multiple entities are eagerly working to make the Hyperloop a reality. As Branson announced plans for the Indian test track, Elon Musk's Boring Company confirmed that it has received a permit to begin prep work for a possible Hyperloop station in Washington, D.C. 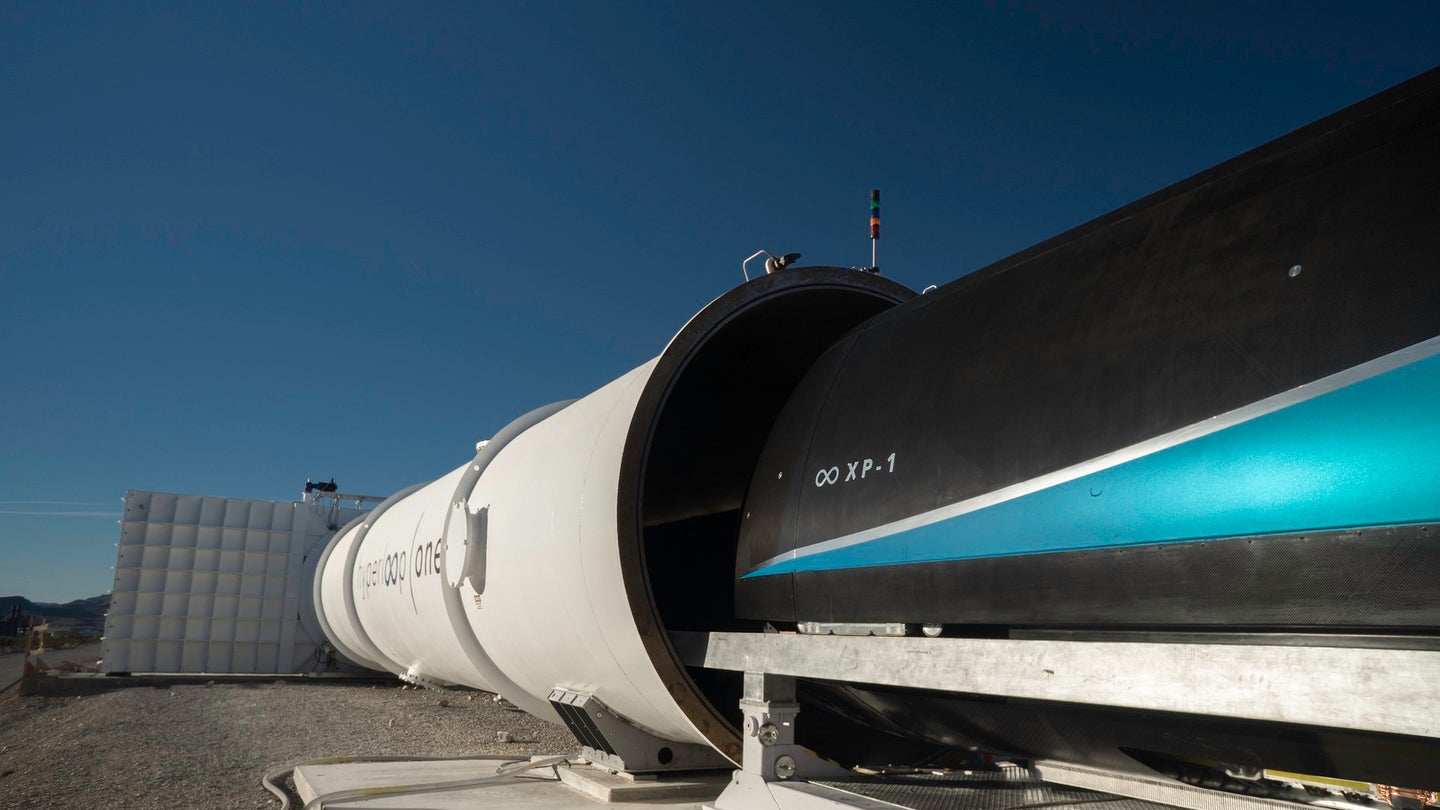 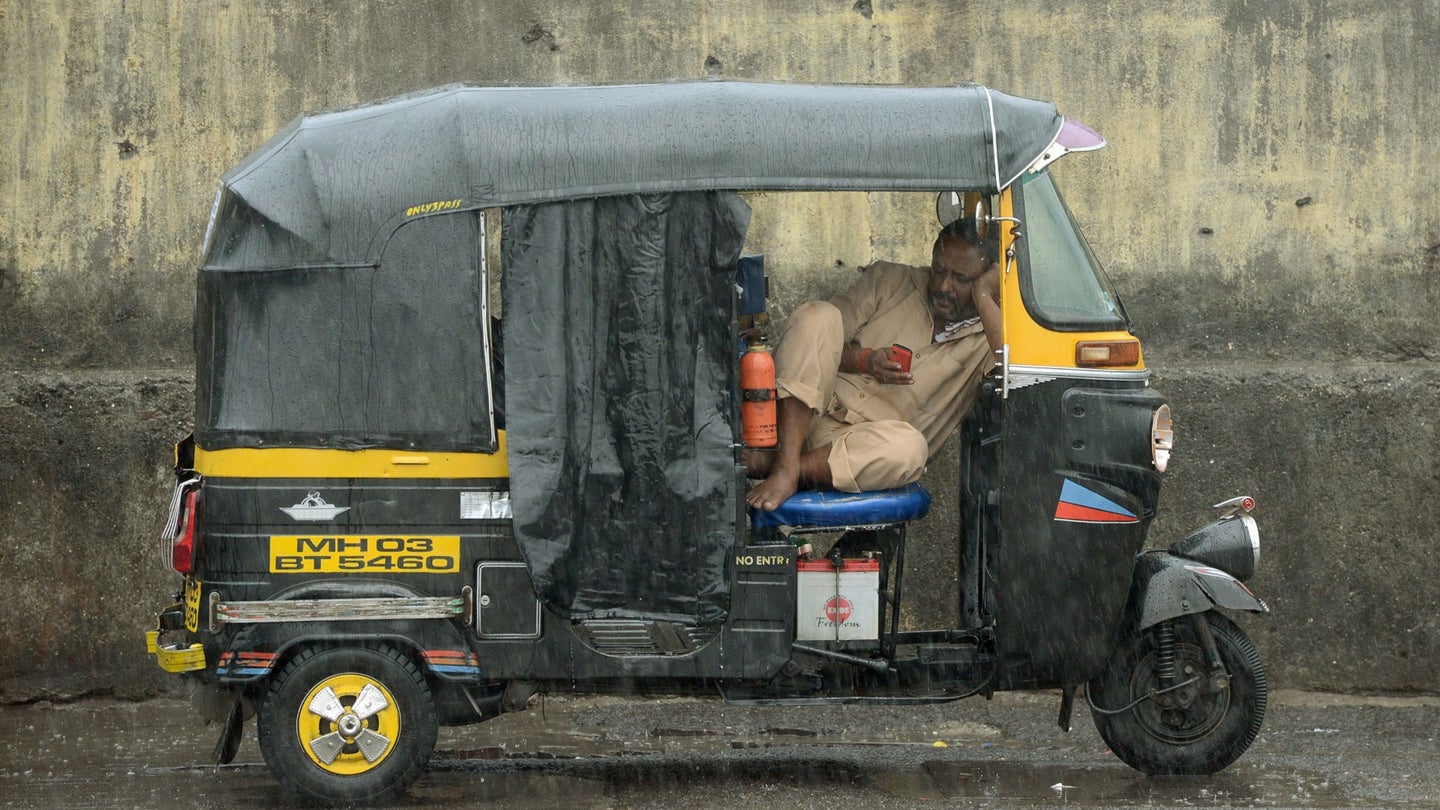 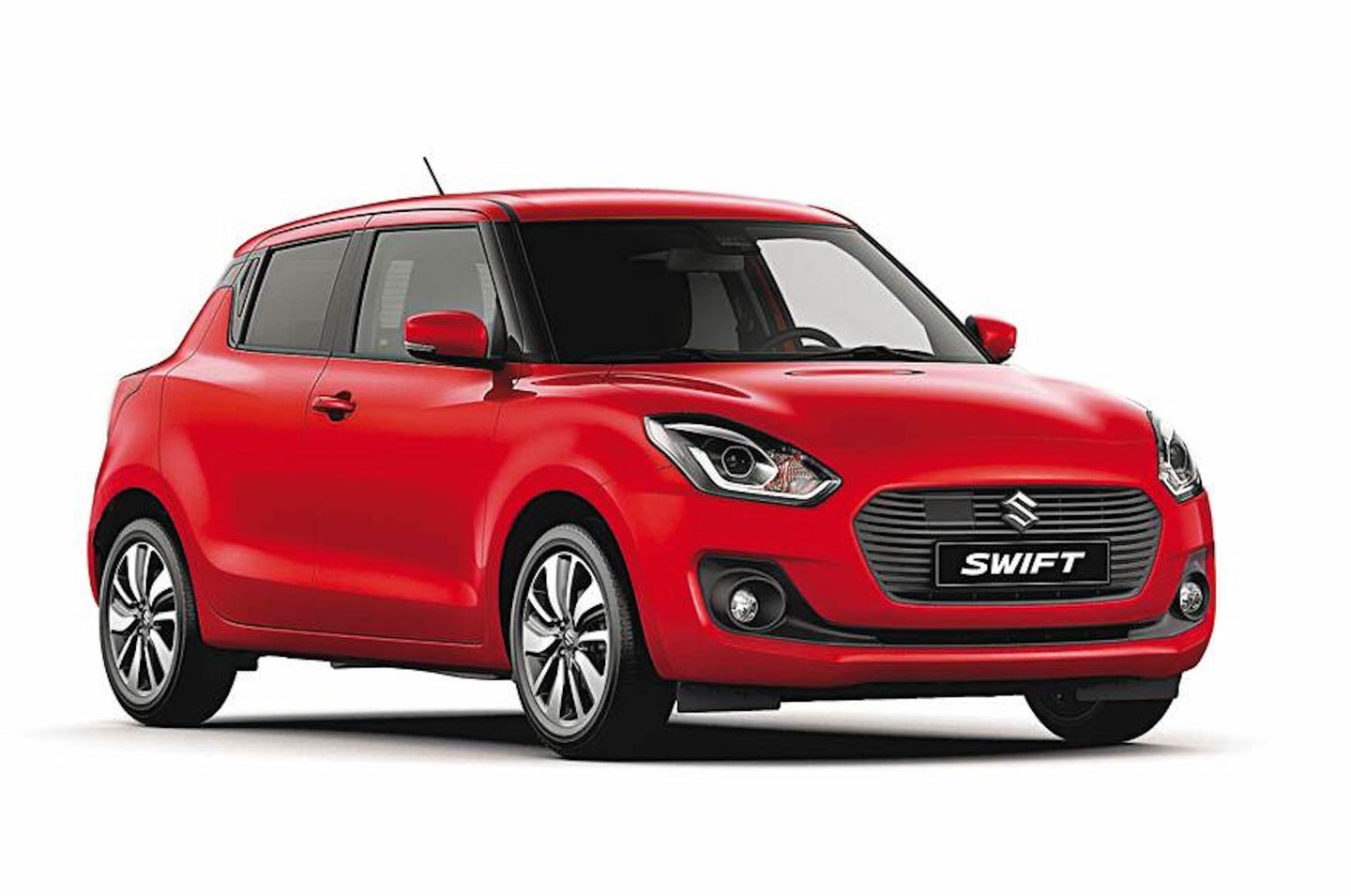 What to Expect at India’s 2018 Auto Expo

Here’s what’s going on at the world’s second-largest auto show next month. 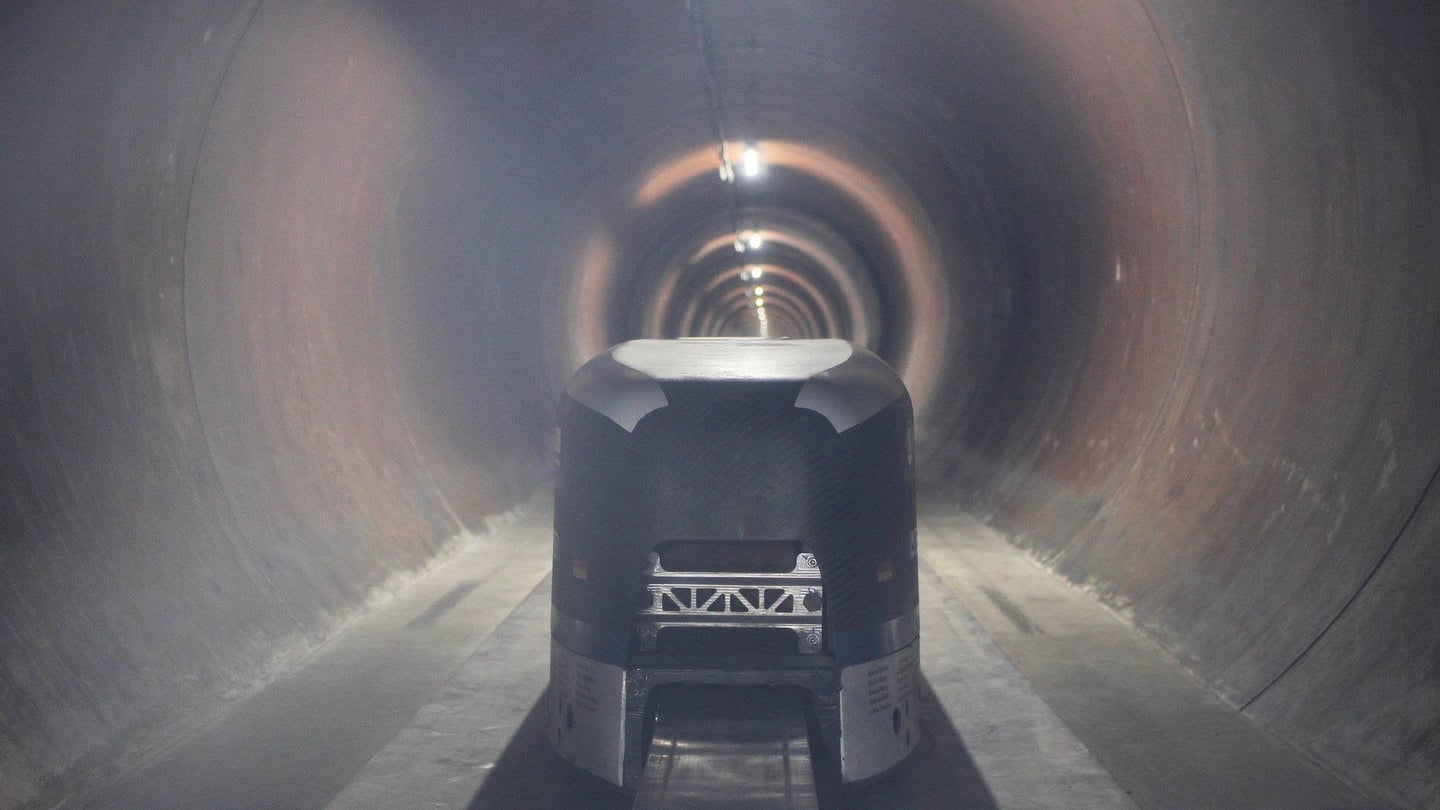