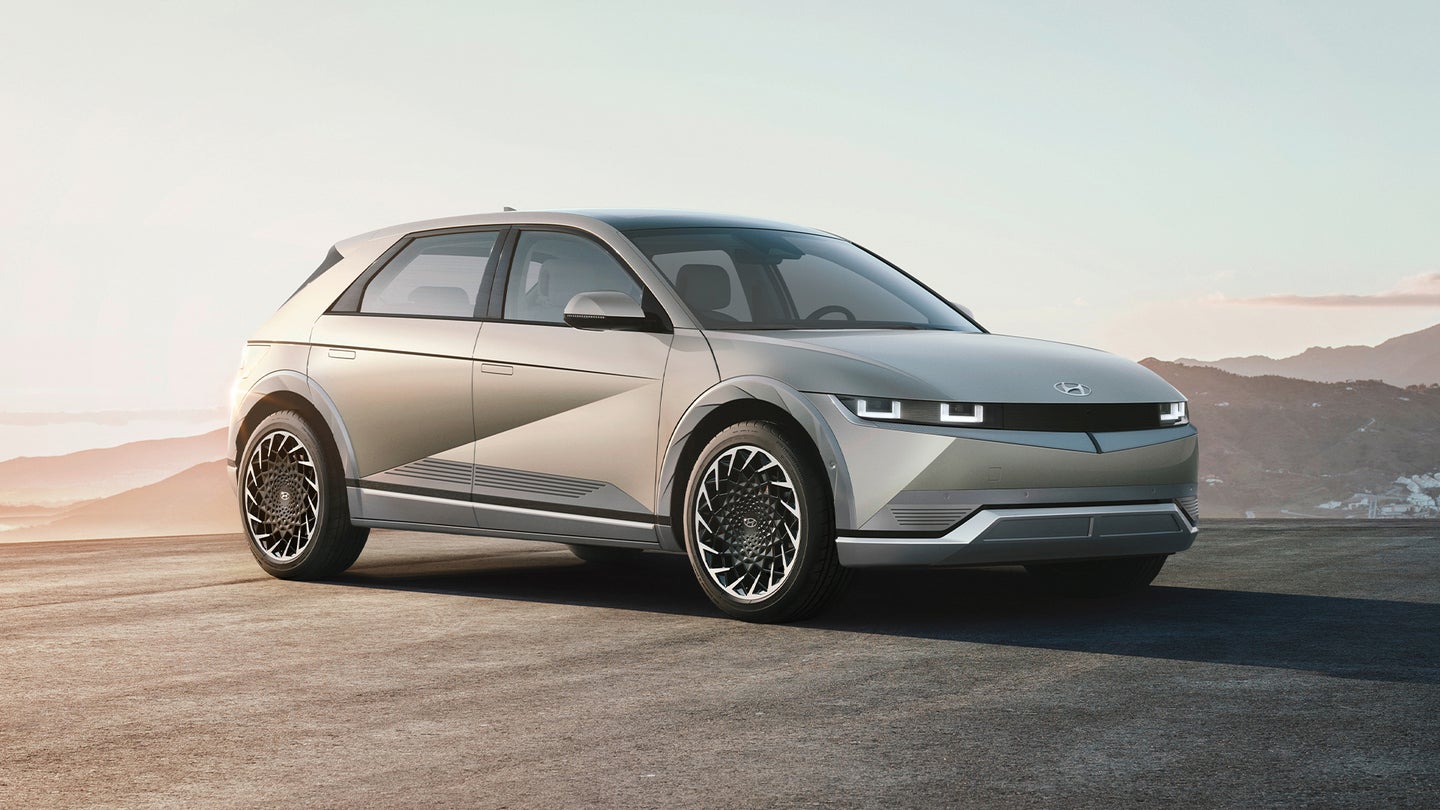 Hyundai has announced that it will be putting $7.4 billion into its United States operations, including creating a battery electric vehicle supply chain and investing in hydrogen infrastructure across the country. Although whatever was happening when it was going to, then not going to build the Apple Car is mostly over, the investment will be first targeting production to scale up EV manufacturing capabilities and have the first U.S.-built, battery-powered cars going out in 2022.

This year's announcement follows up (and more than doubles) a $3.1 billion investment in American manufacturing made by Hyundai in 2017. Both the Hyundai and Kia brands are involved and Hyundai says it's driven at least partly by current political will towards EVs. They said in a release that they "will monitor the market conditions and U.S. government EV policy to finalize its plan to enhance its U.S. production facilities and gradually expand its local EV production."

"This investment demonstrates our deep commitment to the U.S. market, our dealers, and customers. Hyundai will lead the future of mobility in the United States and around the world. Our efforts are proof positive that Hyundai will continue to pursue excellence in our current and future product line-up.”

The investment comes with a direct commitment to working with the U.S. government to improve hydrogen fuel cell infrastructure in America. Hyundai, as a group, signed a memorandum of understanding with the department of energy back in February 2020 to work together on hydrogen fuel cell technologies, including installing H2 refueling stations, and they'll be running a pilot scheme using fuel cell trucks this year.

Other areas for investment include Urban Air Mobility (UAM), which basically means flying cars. Well, kinda small and crappy helicopters currently, but the idea is to make a flying car. And also robotics via Boston Dynamics, in which Hyundai owns an 80 percent stake in android police dogs.