Hyundai is taking a page out of the tech industry's playbook by investing in fresh startups. The automaker has an investment arm called Cradle created to cultivatebudding companies relevant to the automotive industry, which just opened an "innovation hub" in the Israeli city of Tel Aviv.

The Tel Aviv location is the second of its kind, after a U.S. hub in Silicon Valley. Hyundai chose Israel for this second outpost because of the large number of startups in the country.

"Hyundai has already identified dozens of Israeli startups with the potential to help us achieve our goal to introduce smart, autonomous, green, and accessible transportation solutions that are accessible to everyone around the world," Ruby Chen, head of Hyundai Cradle Tel Aviv, said in a statement.

The automaker said it has already invested in two Israeli venture capital funds, as well as direct invested in five Israeli startups. Those firms include Autotalks, which is developing so-called "V2X" technology that allows vehicles and infrastructure to communicate, and Percepto, which is developing a system that allows companies to operate fleets of drones without individual human pilots.

Through programs like the European Startup Autobahn, automakers are increasingly turning to tech companies outside the traditional auto realm. That move is motivated by the rise of connectivity, sharing services, and electric powertrains, as well as the anticipated arrival of autonomous-driving and V2X tech on a commercial scale. Automakers like Hyundai hope to harness these technologies in order to move beyond selling cars to providing related services.

In addition to its Silicon Valley and Tel Aviv locations, Hyundai plans to open Cradle offices in Berlin and Beijing in order to interface with startups in those countries. 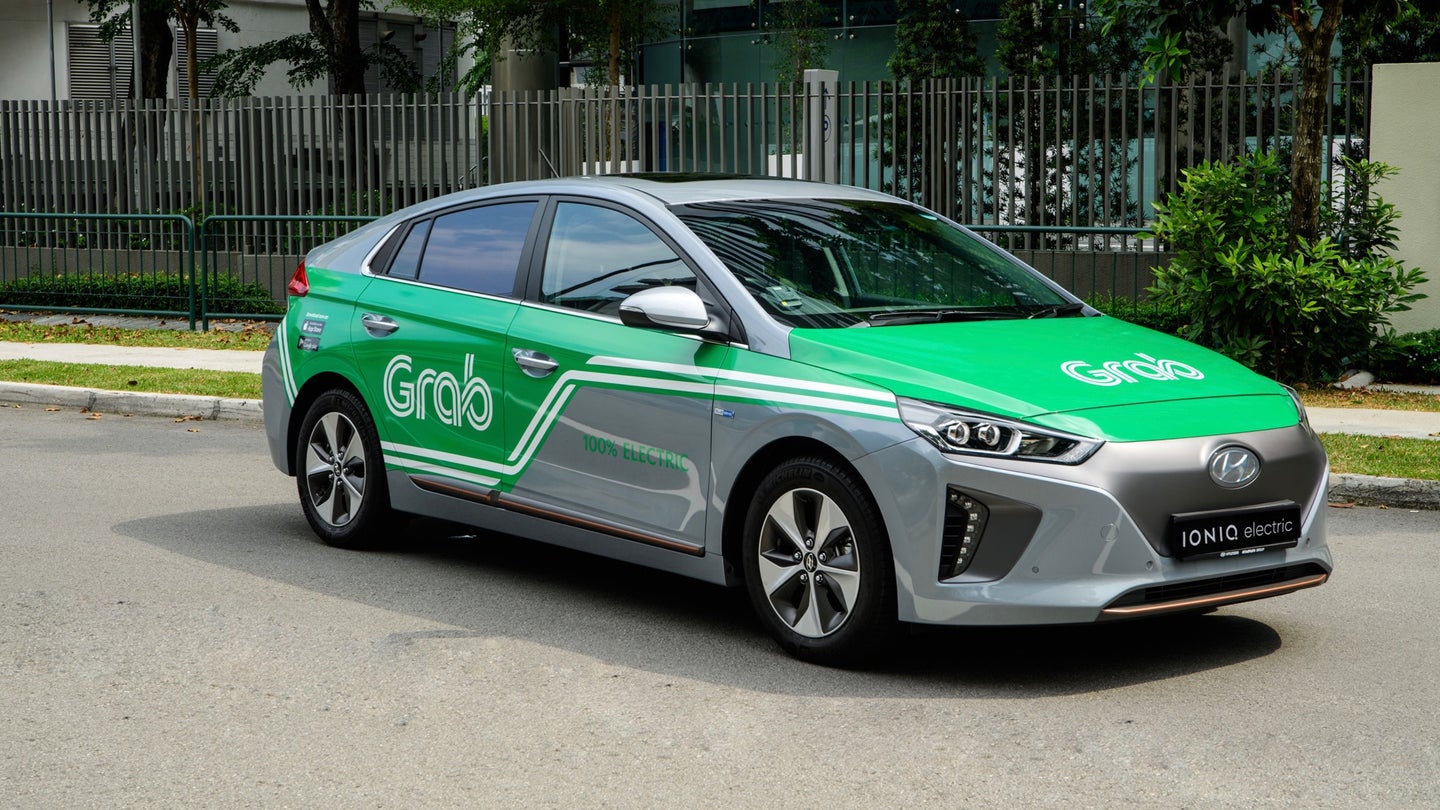 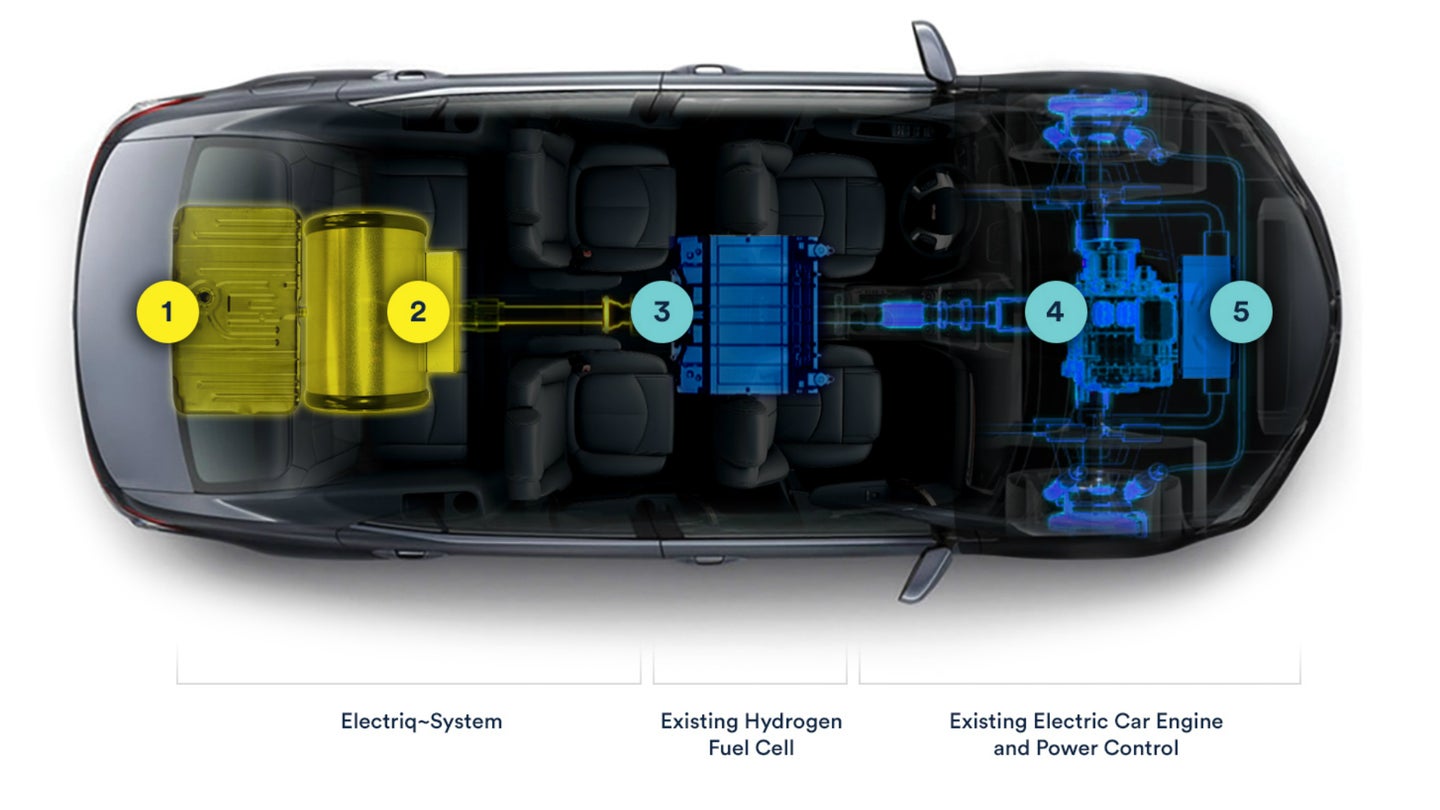 The company claims it will offer twice the range of gasoline at half the cost. 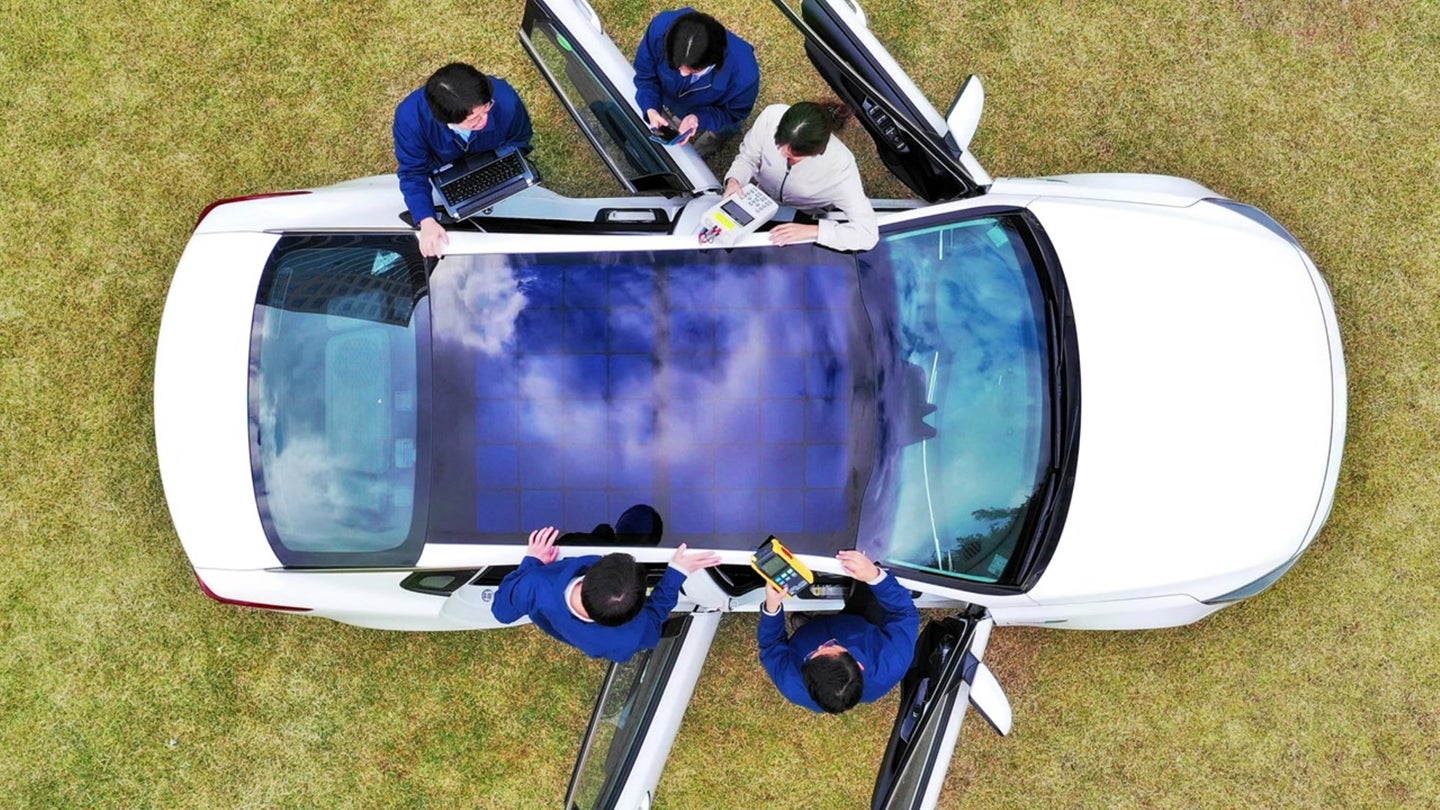 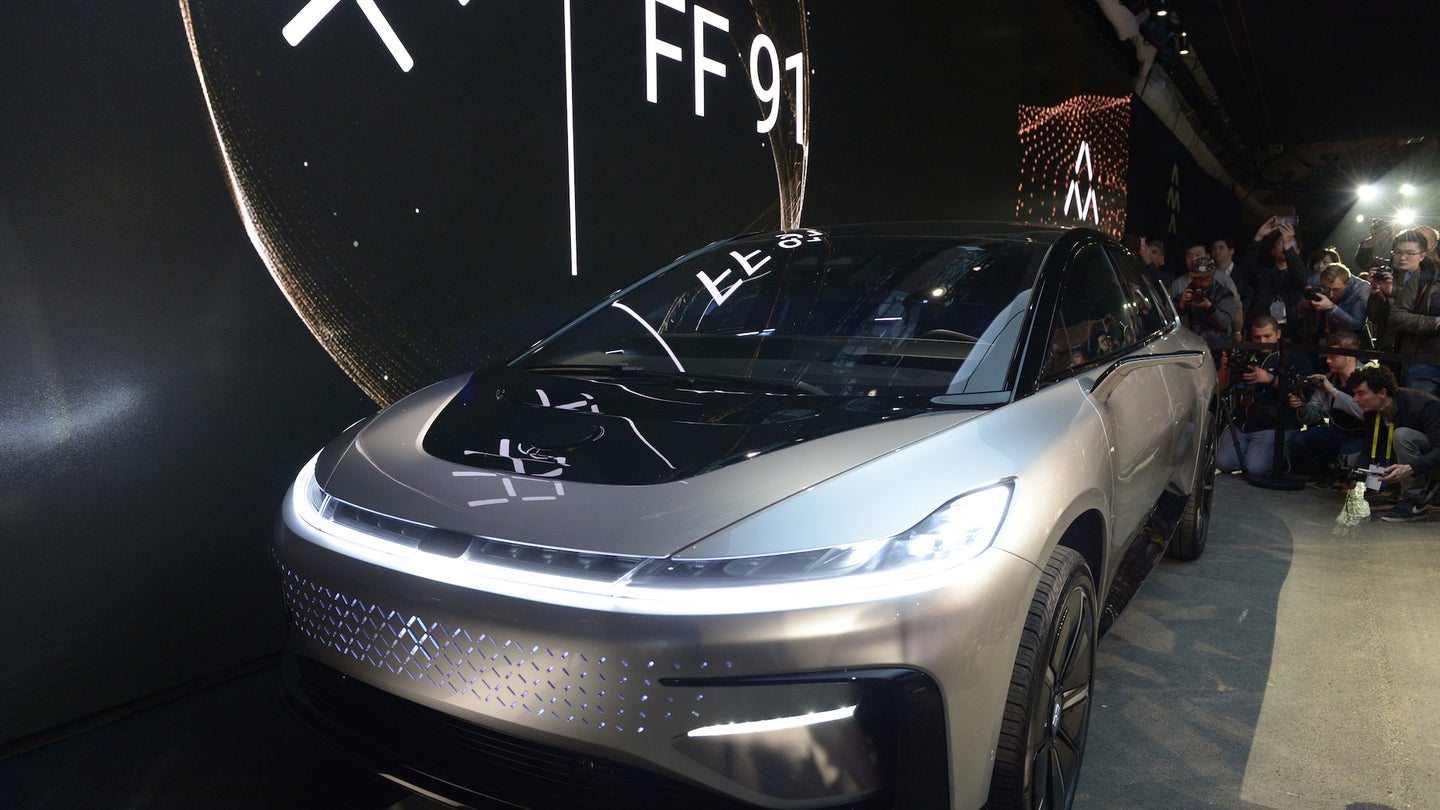 Faraday Future shut down its headquarters and a factory in California, placing all workers involved on unpaid leave, indefinitely. 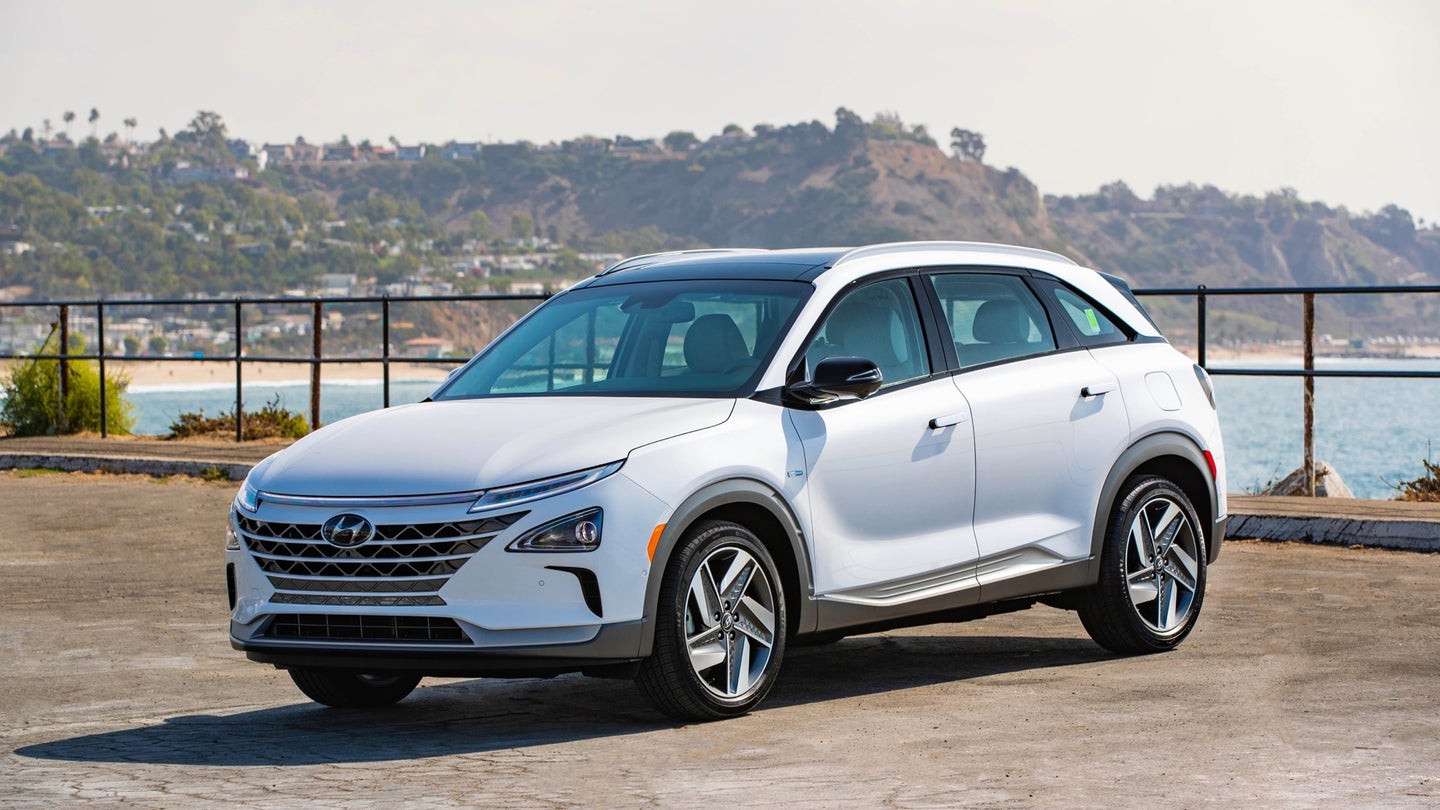