What Car Gets the Most Undeserved Hate?

The Toyota Prius is very good at the job it sets out to do. Stop bullying it. 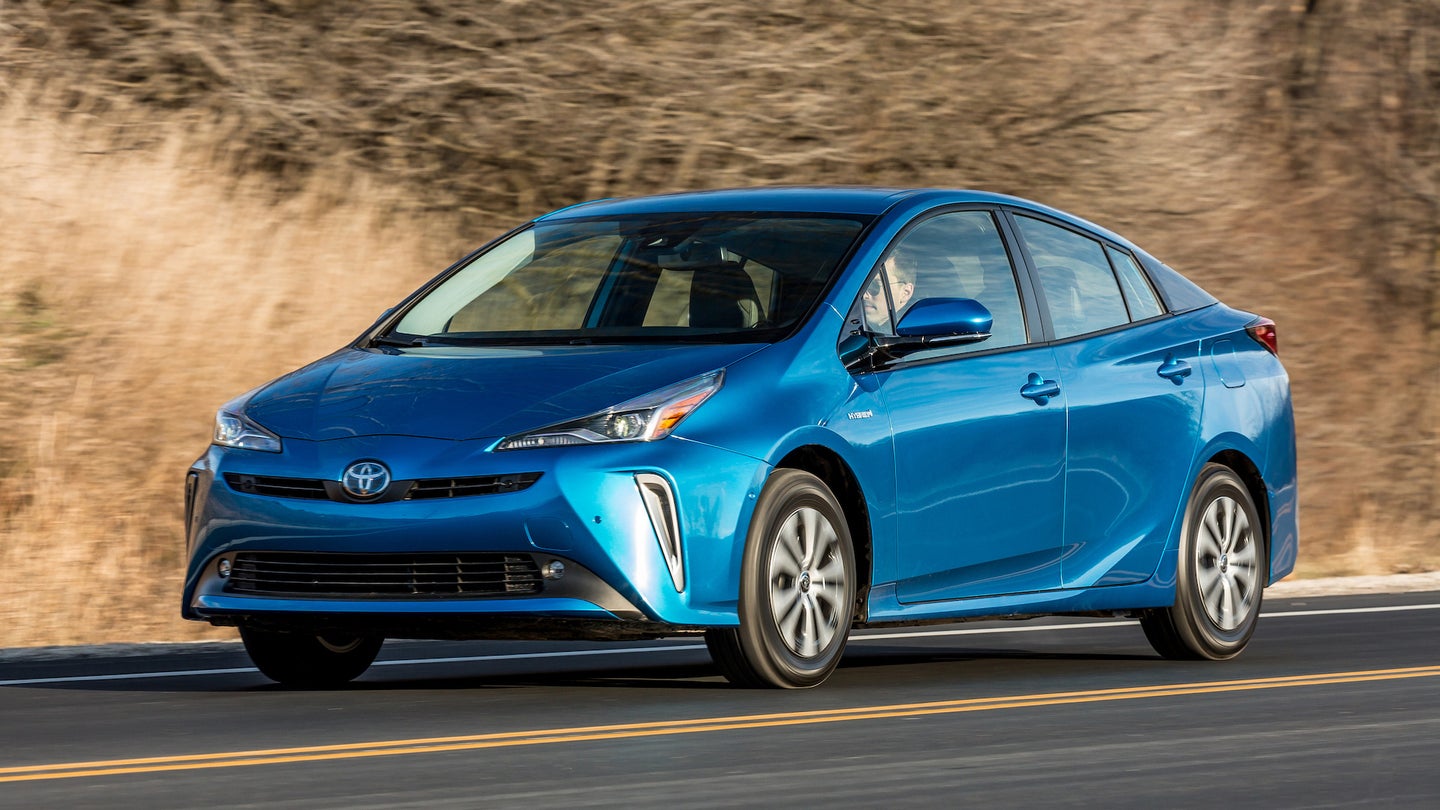 The internet can be a cruel, treacherous place. Something about the ability to hide behind an anonymous username and not actually being in the same room as the people you're talking to/about seems to bring out the worst in some people. Sadly, Car Internet is in no way impervious to this phenomenon. There are some cars that garner an unnatural amount of hate—some of it is justified and some of it isn't.

With that in mind, I'm curious: What car gets the most undeserved hate?

Our sister-site Car Bibles already laid out why dunking on the Toyobaru 86/BRZ twins is played out and plain ol' wrong, but what other habitually targeted cars are better than the internet would have you believe?

Also, The Drive's managing editor Jerry Perez would like me to tell you to stop using "Honda Civic" as a byword for cheap and basic. The current versions of Honda's compact are great to drive, fairly well-equipped for the money, and, by most reasonable measures, all the car anybody really needs. He'd also like you to know that this has nothing to do with the fact that he happens to own a Honda Civic.

Chime on in the comments.

If you listen closely, you can hear internet commenters screaming like the chicken on the hood.