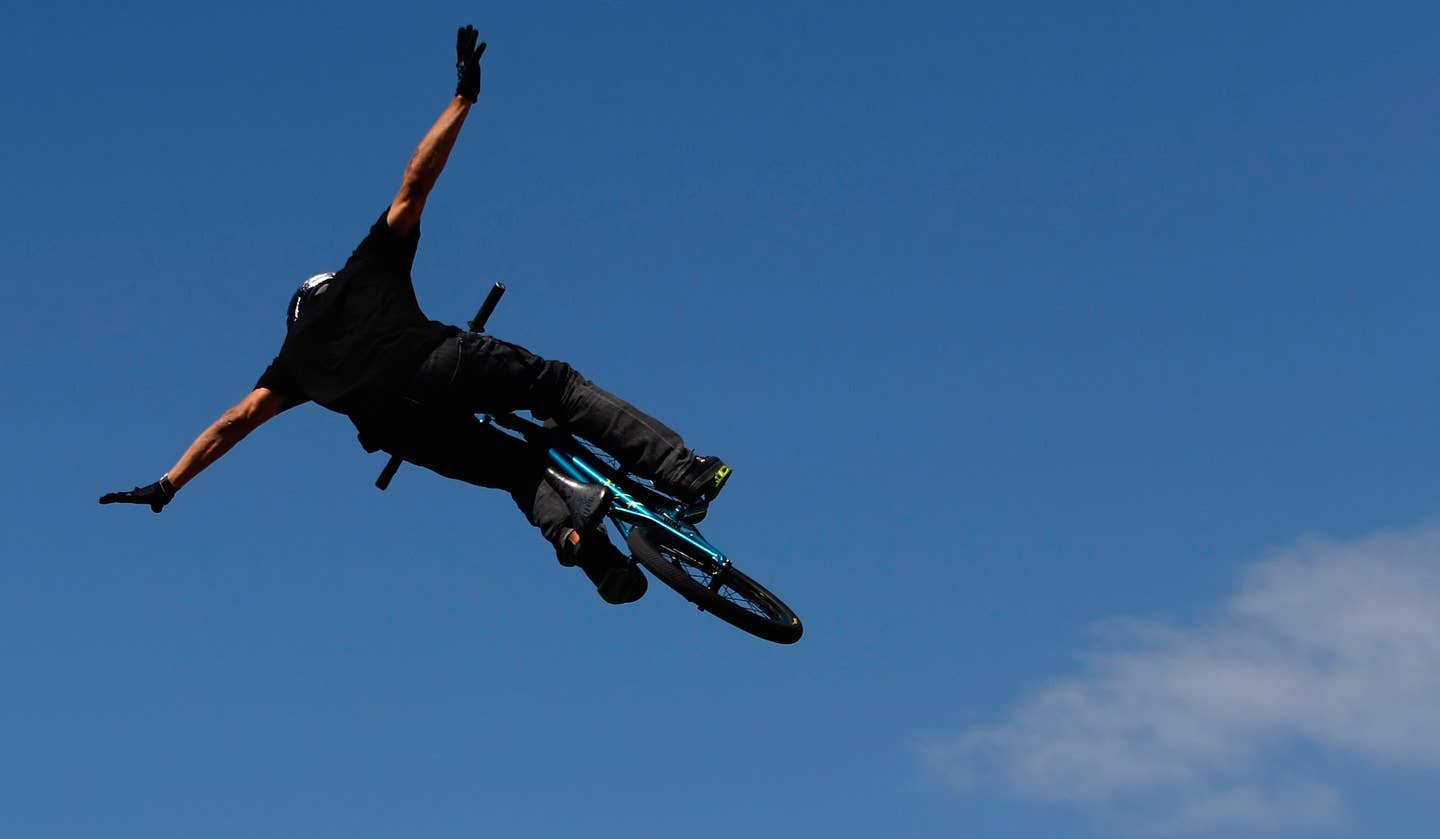 Dave Mirra, the X Games pioneer, BMX athlete and Subaru rallycross driver, has died. The Greenville Police Department released a brief statement indicating that Mirra’s body was found in his truck around 4 p.m. in North Carolina. The cause of death is believed to be a self-inflicted gunshot wound. He was 41-years old.

As one of the earliest athletes to take extreme sports into the mainstream, Mirra became both a hero and an inspiration to many. His Twitter account is filling up with stories of young riders inspired to pick up BMX, and grainy screen captures of his first branded game for the Playstation. Along with his brother, Tim, and fellow pioneer Ryan Nyquist, Mirra turned Greenville into “Pro Town” when he moved there in the Nineties, creating a nexus of professional BMX riders that still exists today. He also held a record for the most X Games medals until surpassed by skateboarder Bob Burnquist. When the games stopped in 2008, Mirra held 24 medals, 14 of them gold.

Like many naturally gifted athletes, he was successful in turning his skills to motosports. Mirra campaigned multiple times for Subaru, and while never a dominant force behind the wheel, he was always a strong competitor. More recently, Mirra had started competing in Ironman triathlons, still continuing to push his body to its limits entering his fourth decade. There are no indications as to why Mirra would take his own life, merely conjecture. But, mostly, people are just sad.

Dave Mirra will be missed, both on two wheels and on four.