He also lives in a one-bedroom house with a 22-car garage.

Most people reading this will have seen that meme about the car enthusiast's ideal house, consisting of a single bedroom and a vast dozen-car garage. Gordon Murray, the father of the McLaren F1, though, actually lives that life, confessing in a video tour of his car collection that he lives in such a house, one whose garage fits 22 cars. Some of those exquisite cars are featured in said video, where Murray highlights the inspiration behind them and some of the details of these little-known historic projects.

In the one-hour clip shared in the Top Gear YouTube channel, Murray explains his collection began with cars he had wanted from a young age. However, as time went on, he found himself gravitating towards cars with "simple, lightweight, and purposeful" designs like those of his idol Colin Chapman. Indeed, Murray's collection today is almost entirely comprised of vehicles that'd make Mister Add Lightness proud, with three-quarters of their number coming in below 800 kilograms—that's 1,764 pounds.

Murray's collection encompasses everything from his own creations, like the LCC Rocket road car and Brabham BT44B Formula 1 racer, to those whose engineering he admires, such as cars from Alfa Romeo, Honda, Lotus, Porsche, and even Smart. Fine design is appreciated too, as evidenced by his extensive hoard of Abarths and Zagatos.

The South African-born engineer does own some modern supercars, notably his T.50 and a Mercedes-Benz SLR McLaren, both of which are actually the heaviest cars in his possession, coming in at 2,161 pounds and the better part of two tons respectively. It's almost a wonder a porker like the SLR is even allowed to share the same room with the rest of his collection—perhaps he plans to give it the speed hole treatment sometime down the road. 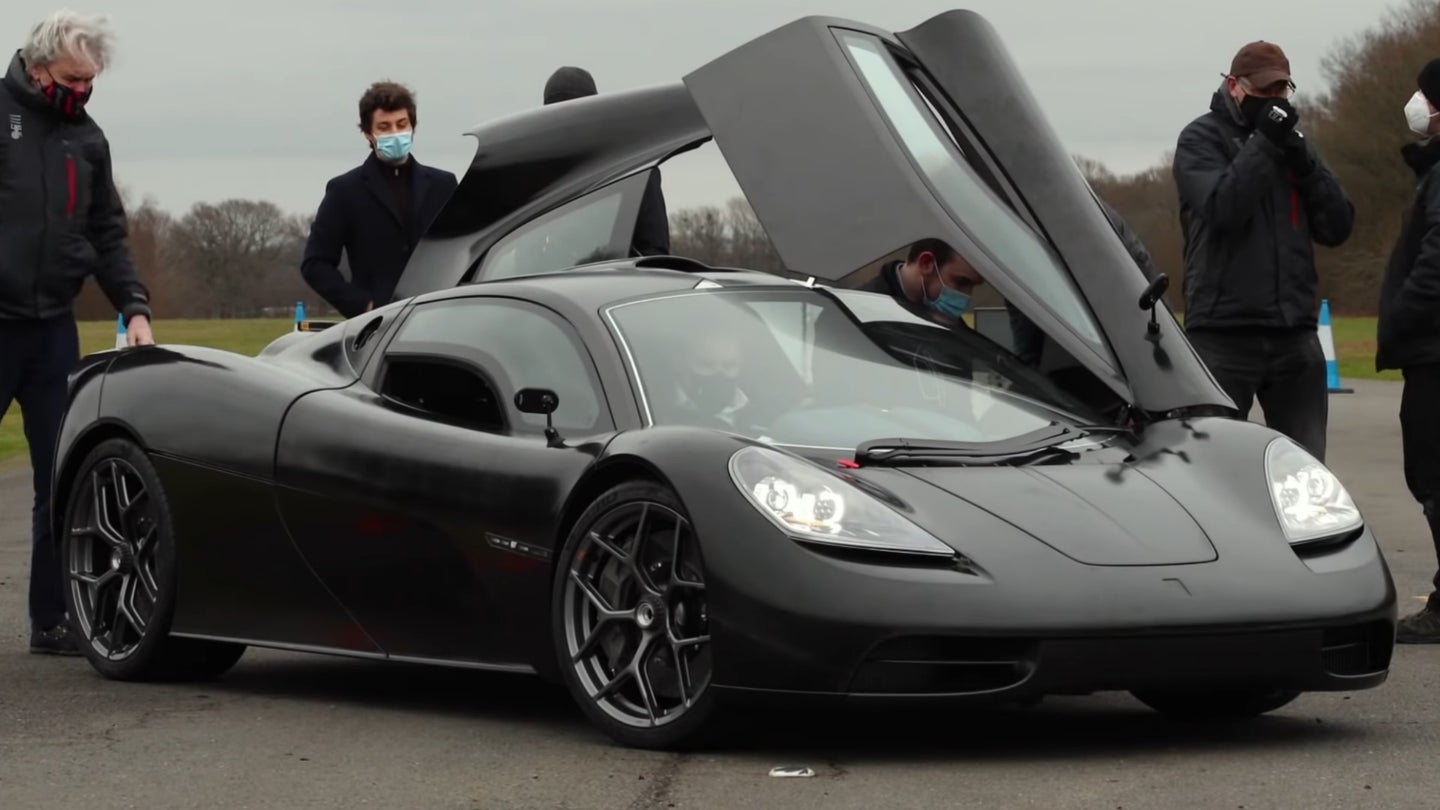 The XP2 prototype takes an unusual trip around the Top Gear test track. 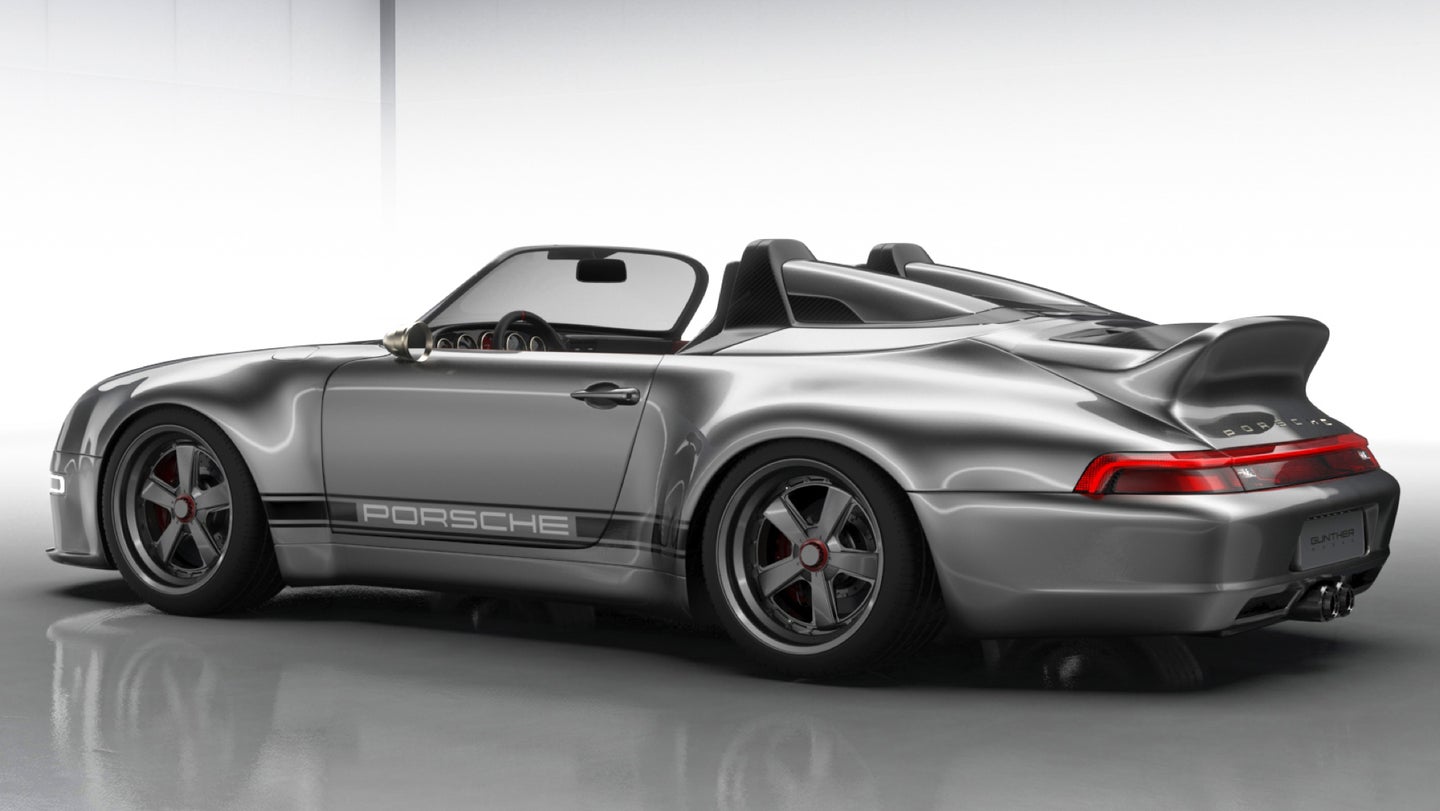 Gunther Werks’ took their obsession with adding lightness to the 993-era Porsche 911 and left off the roof this time. 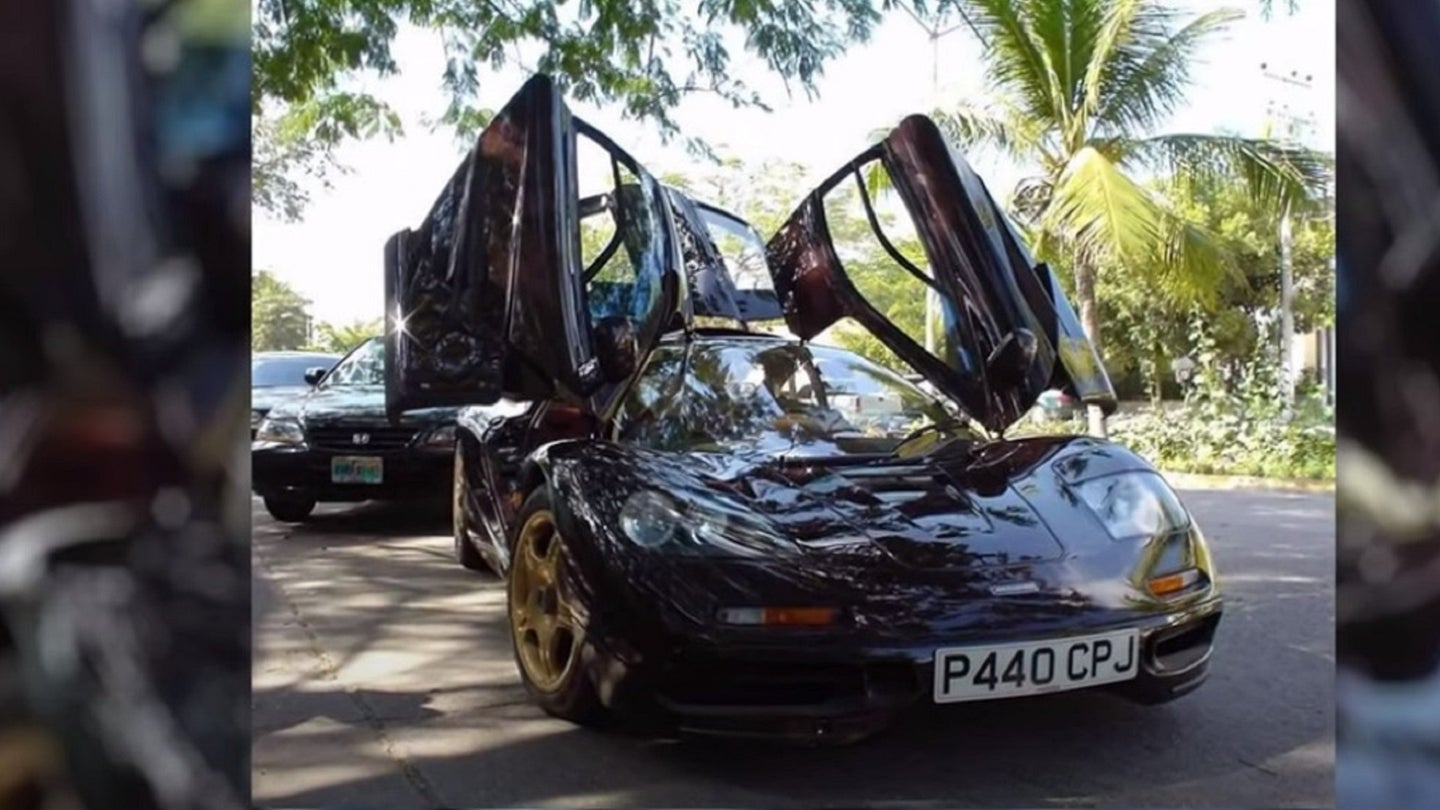