Archaeologists are beginning to benefit from using drones as imaging tools. A recent survey just led them to discover a 2,200-year old structure. 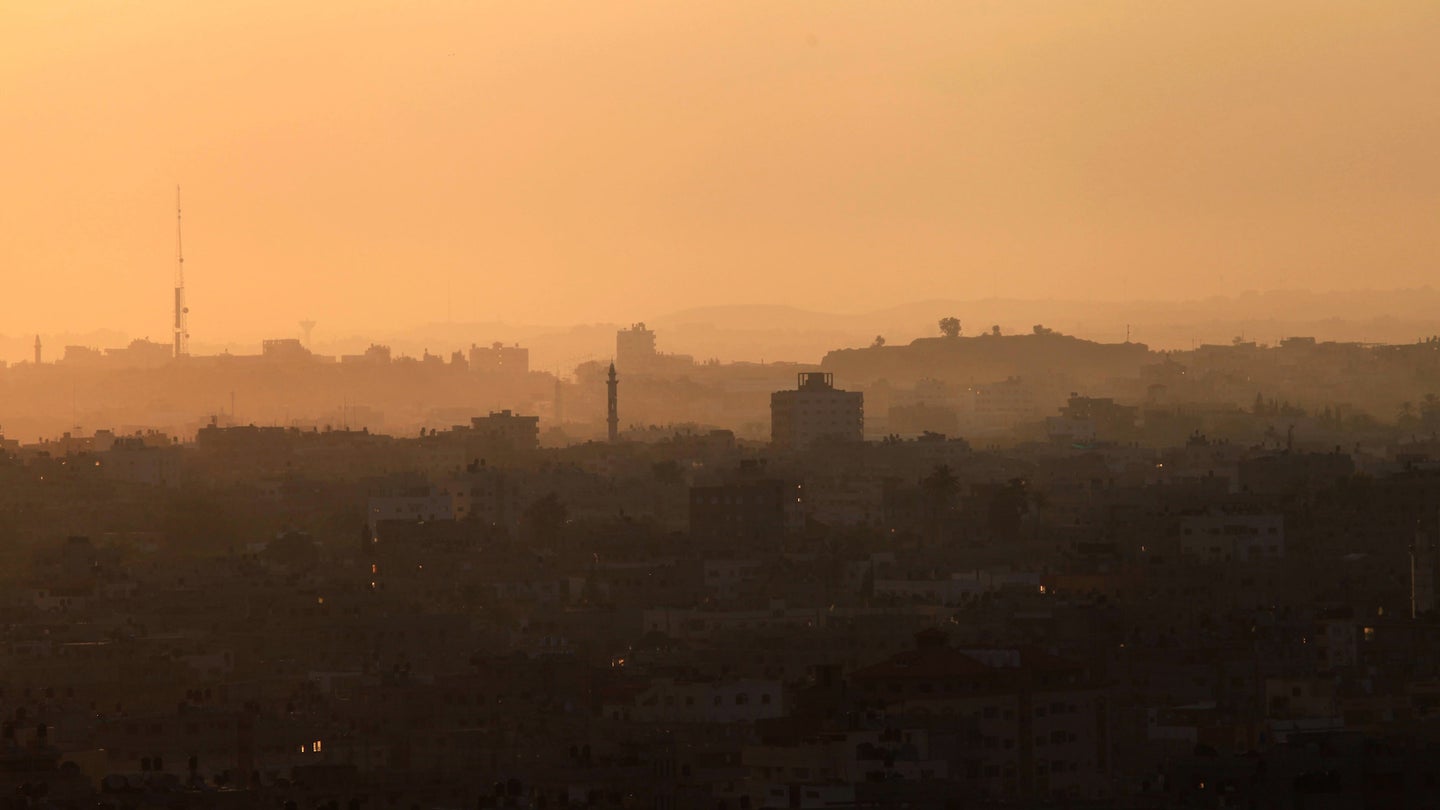 A drone just discovered remnants of a 2,200-year old Idumean structure in the Lachish region of Israel. According to The Times of Israel, it is yet unclear whether these remnants were once part of a temple or a palace, but one fact remains: It’s only because of affordable drone technology that this rare, ancient structure was spotted at all.

Intended as a simple aerial survey spanning from Beit Guvrin in the north to Moshav Amatzia in the south using a basic, camera-fitted drone, the aerial images showed a potentially undiscovered structure. Once researchers on the ground surveyed the area themselves, excavations resulted in significant finds such as an altar from the Hellenistic period which has a bull as part of its decoration. Head on over to The Times of Israel for a few select images of the excavation site, and the items found nearby.

According to Dr. Oren Gutfeld of the Hebrew University and Pablo Betzer and Michael Haber of the Israel Antiquities Authority, unmanned aerial vehicles have become a vital component of archaeological discovery, thanks to the hitherto unavailable vantage point a drone affordably provides. In an IAA statement by the researchers, they expressed that “This technology helped us choose where to focus our excavation probes, and, indeed, it very quickly emerged that this was, in fact, a unique discovery.”

Reportedly, the finds in question belonged to the Idumean people, which were once called Edomites, before the Hellenistic period. “If this was indeed an Idumean palace or temple, it is a rare and exciting find. Similar structures in this country can be counted on the fingers of one hand,” said the team of archaeologists. Regarding the bull found on one of the altars, they considered that it “may have symbolized a deity worshipped by the Idumeans,” as it’s standing atop “what is apparently the facade of a temple adorned with magnificent columns.”

Regardless of the exact dates and origin of this fascinating archaeological find, it’s fairly safe to say that drones have added yet another vastly significant feature to their repertoire. The fact that historians, archaeologists, and researchers are beginning to profit from this aerial imaging tool is a benefit for all of us. The more we understand of our past, the better we can collectively forge ahead into the future. Thankfully, it seems like these nifty little flying robots are helping us get there a little easier.

This is the largest iteration of the drill ever with more than 1,000 participants from seven foreign countries.