The real words behind “pssst,” “whoosh,” and “stututu.”

I've heard too many dudebros incorrectly referencing turbocharger functions for far too many years. It seems that nobody can tell a wastegate from a blow-off valve, and today I'm going to school everyone with a quick crash course on what's going on with turbos. If not for the good of my brain, but for the good of the culture. Turbochargers are nearly ubiquitous now, so it's important to know exactly what might be whooshing under your hood.

Even as new cars are slowly becoming hybrids and EVs, we will be saddled with a decade or more of turbo used cars, and I want to make sure we're all on the same page, and able to identify problems within their systems easily! Or, if you want to really destroy a turbo rental making more power, there's an easy trick to do that too.

A turbo is a device, connected to your car’s exhaust system, that uses exhaust gas and heat to spin a turbine (basically a fan that’s meant to catch air) extremely fast. This turbine is directly connected to a compressor. The compressor is another small fan shaped to speed air up, and move more volume. You see, the turbo doesn’t really make the boost, it simply moves or displaces the air fast enough to create pressure in the air intake of the engine.

An engine under pressure will make more power because there is more air, which means more fuel can be burned, which pushes the piston down harder. That's why turbo engines tend to make big torque in the mid-range.

Boost is a result of positive air pressure in the intake system. Pretty much everyone will tell you that more boost is always better, right? You could not be more wrong. Generally, a little more boost is good stuff in the average modern turbo car, but push it too far and you’ll gain less and less power until you really hurt your engine. Boost is a function of air density, air temperature, and airflow through the intake system.

Visualize it like this: You can make more power, with less boost, on a larger turbo. That’s because it flows more air. The more efficiently a turbo can move raw air, the more it works. A small turbo flowing more air than it’s designed to do will just make the air hotter and less dense. Also, keep in mind that when you compress air, it gets hotter.

How do we control boost?

The only real method of controlling boost is through something called the wastegate. A little-known fact of boost: The exhaust system before the turbo is pressurized too! This is where the wastegate lives, it is simply a controlled exhaust leak. When the engine computer hits its desired boost level, it opens the wastegate to gently release pressure, thereby controlling boost.

On most cars, the wastegate will actually sit right next to the turbine in the turbo, for maximum control over boost. On race cars, they typically sit separate from the turbo. This is what's known as an external wastegate. They can account for 50 percent of total exhaust volume! You can only hear the wastegate if there is an external 'gate dumping separately, usually characterized by a shriek once a modified turbo car is under load.

Of course, the car needs a way to measure the boost the car is making. Usually, a vacuum line going from a pressurized part of the turbo to the wastegate itself. If you want to make some risky extra boost... poke some holes in it with a needle. If you want to take full advantage of your rental's damage waiver... disconnect the line. In reality, if you do that the car will most likely just hit 'boost cut' where it limits power, and there will be no fun had. But... keep it in mind for the future of abusing cheap turbo cars. In all seriousness, keeping that line in proper condition will allow the car proper boost control, because usually the car is doing things with the wastegate to help the turbo be more efficient, that we couldn't do manually.

More commonly called diverter valves, these devices have nothing to do with boost control. Blow-off valves and diverter valves are what you hear when you lift off the gas pedal quickly. They dump boost pressure when the throttle blade (the flap that moves when you move the gas pedal) closes. Because the rapidly moving air has nowhere to go, it escapes through the blow-off valve. These devices are a simple valve, with a spring to close the valve, and a vacuum reference from the intake manifold. When there is vacuum (no boost) in the intake manifold relative to the rest of the intake system, the BOV opens.

It's the BOV that makes the signature turbo sound ("pssst"; "sutututu"), not the wastegate. Also, your car doesn't need a BOV to make that sound, usually an aftermarket intake system will let you hear some raw turbo noises because factory cars dump their boost with their diverter valves back into the intake, you still get the sweet signature pssst.

Alright everyone, now we’re going to take what we learned today and spread the good word of turbo terminology. Make sure to school your roommates, your teacher, your landlord, your local Subaru owner, and maybe your parents too.

If you'd like to learn a little more about how turbochargers work, The Drive has a comprehensive rundown on turbos for you to get into next! 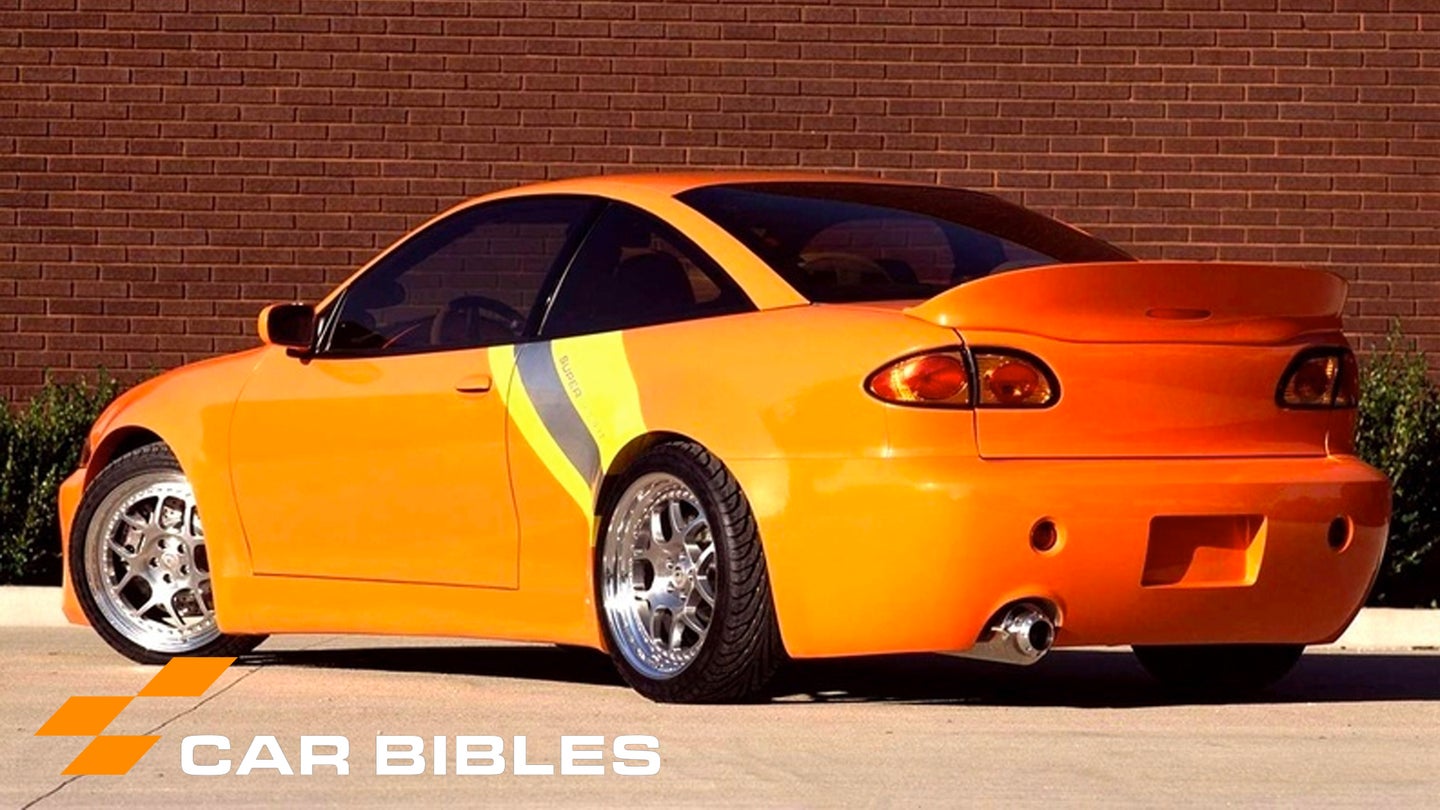 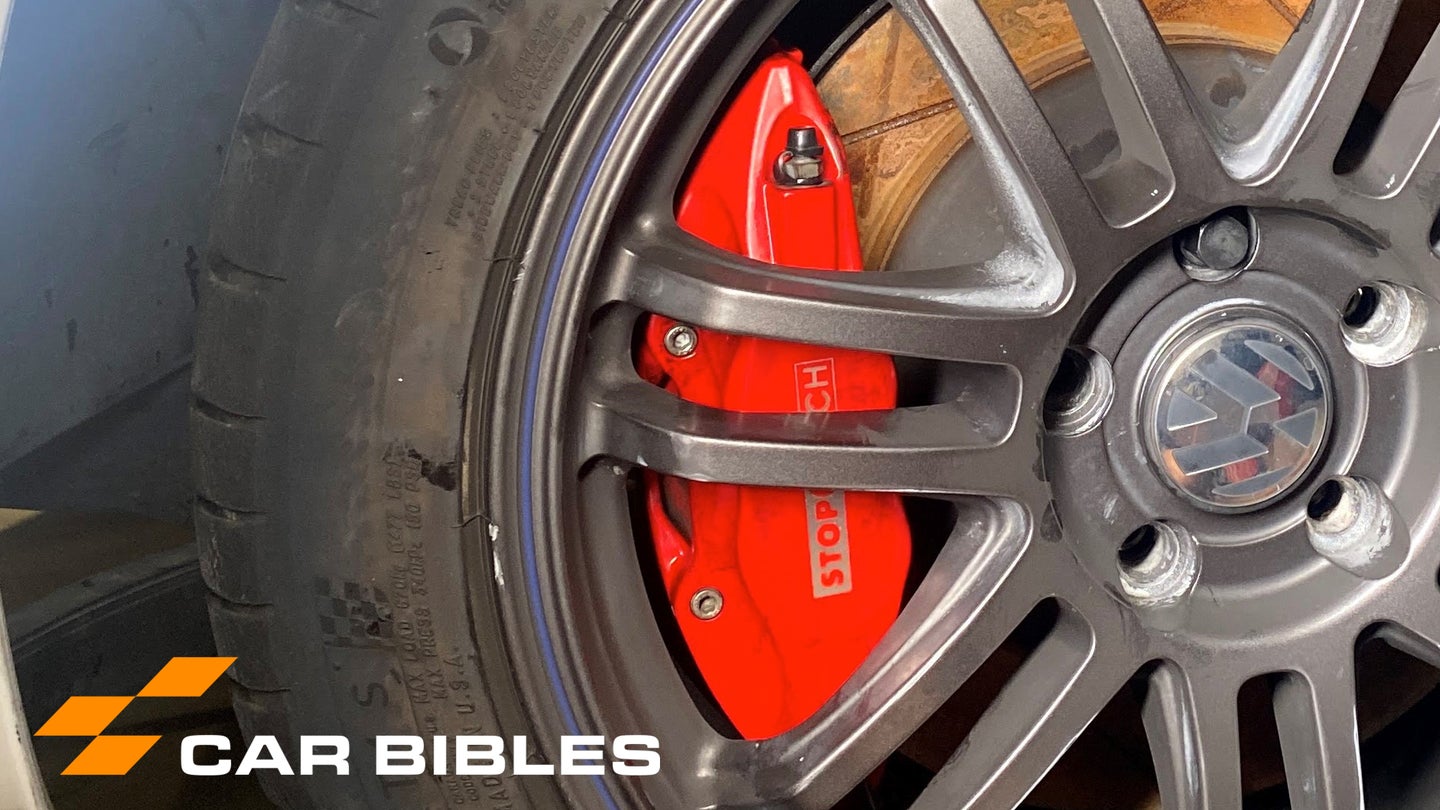 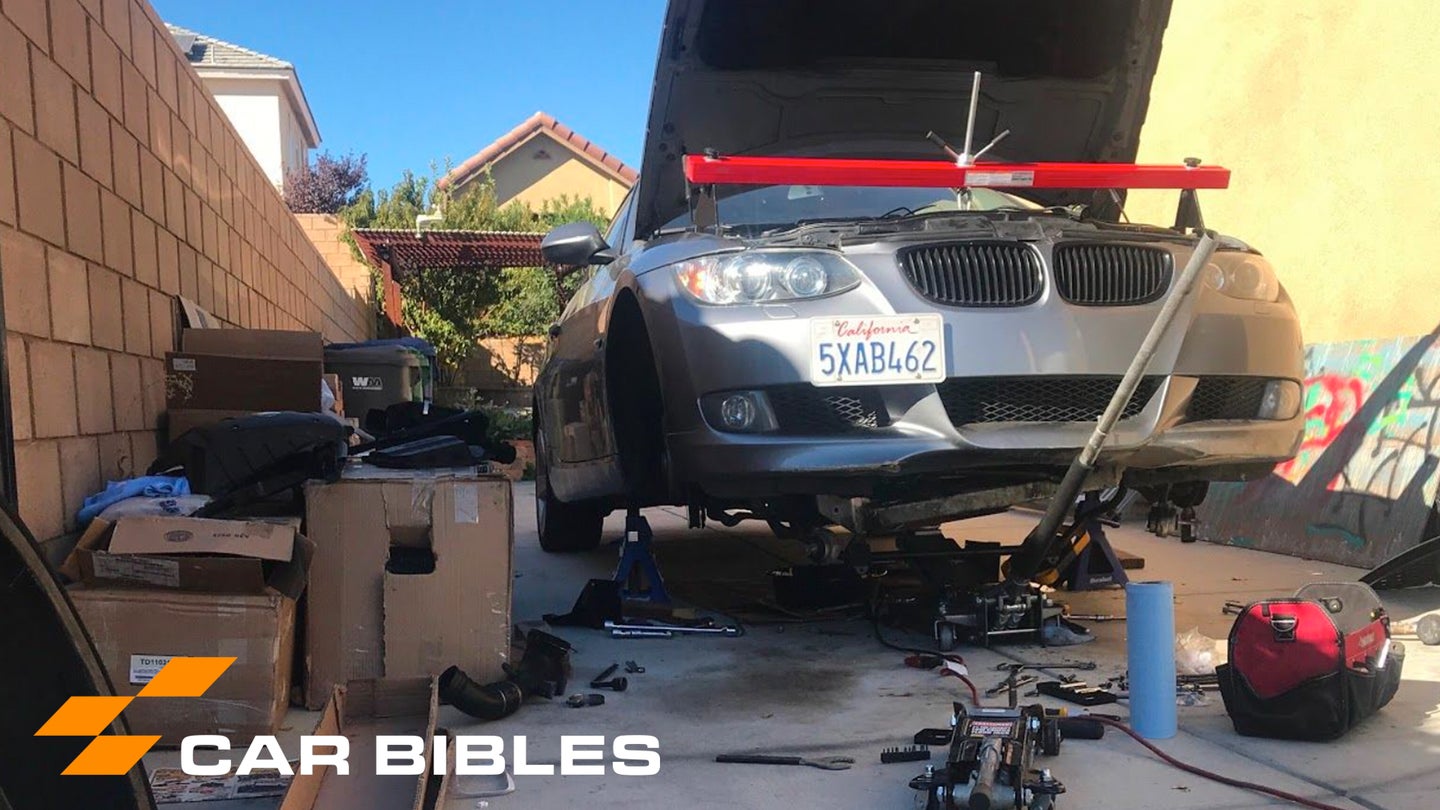