Plus, a solid pack from Topo Designs and a tart-enough gose from Vermont’s Lost Nation Brewery. 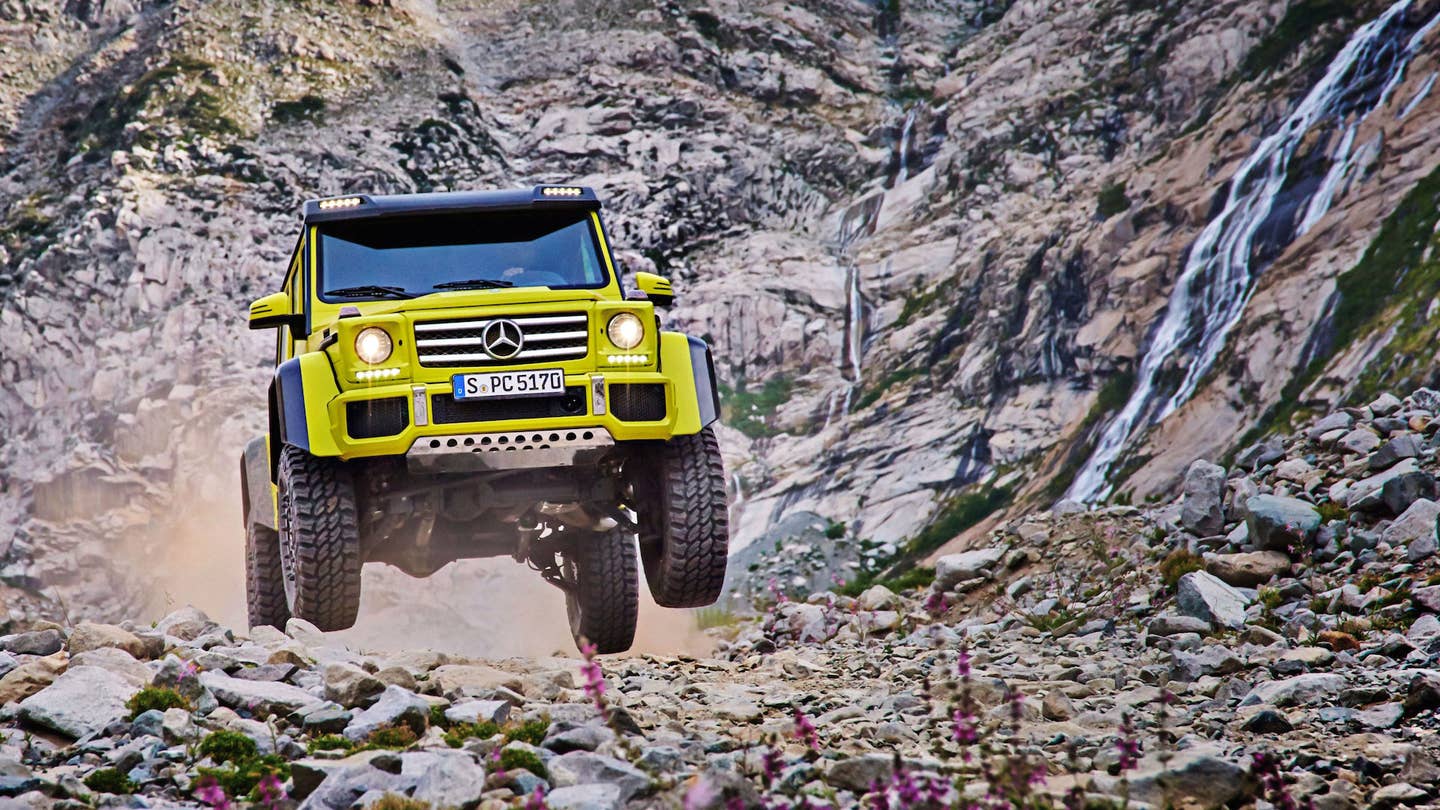 The fall-out from Hulk Hogan and Peter Thiel's $140 million lawsuit against Gawker Media has arrived. Following a Florida court's stay of the verdict against Nick Denton and GMG, Gawker filed for Chapter 11 bankruptcy. As part of the deal, Jalopnik, along with other Gawker sites, could be sold to Ziff Davis, the publisher of sites like Askmen, IGN and PCMag. The automotive site will continue to publish as normal.

In a move to fend off encroachment from Lyft, Uber has announced it will allow users to schedule rides up to 30 days in advance. A few weeks ago, Lyft implemented a similar service, though limited pre-booking to 24 hours ahead of the ride. The Uber option will be available only to a select group: business users in the Seattle area. Then, maybe squadrons of Microsoft and Boeing nerds will appreciate that organizing feature the most.

Though The Drive has already tested the beast stateside, Mercedes has now confirmed it will bring the trail-ready G550 4x4² to the American market. Figure a cost of around $250,000 for the privilege of sitting higher than any Range Rover and Bentley Bentayga-driving rivals.

Outdoor gear behemoth REI has teamed up with Colorado-based pack-maker TOPO Designs for a limited run of stylish backpacks. We're favoring the handsome Rover Pack, whose navy blue and kelly green colorway is giving us an idea of what it might have been like to do a NOLS course in the Eighties. [At REI.com for $139.]

Sometimes you want the flexibility of digital photos; others, you want the rich atmosphere of traditional film. The Mercury, now in the funding phase on Kickstarter, is a modular, open design that can support both media, whatever your whim. It was also fit any lens. So, if you'd like to shoot your dog on a distant hillside in Instax film through a telephoto lens...well, that's your prerogative. And, now, an option.

Net-a-Porter's manly counterpart, MrPorter, is having a rare sale. While many of the pants, shirt and shoes might be down to the ends-of-the-Bell-Curve sizes, the accessories are plentiful and one-size-fits-all. We'd grab a half-price pair of Keswick Driving gloves or a braided Paul Smith belt.

Morrisville, Vermont's own Lost Nation Brewery has been curling tongues—in a nice way—with its light, tart, almost-salty German-style Gose. If you make it north, we hear the taproom also serves wicked good sandwiches.

The portal axles will be helpful in overcoming the rocky outcroppings of lesser people’s disdain.

Drive Wire: Mercedes May Bring The G500 4X4 To The States