Anything Lyft can do, Uber thinks it can do better. 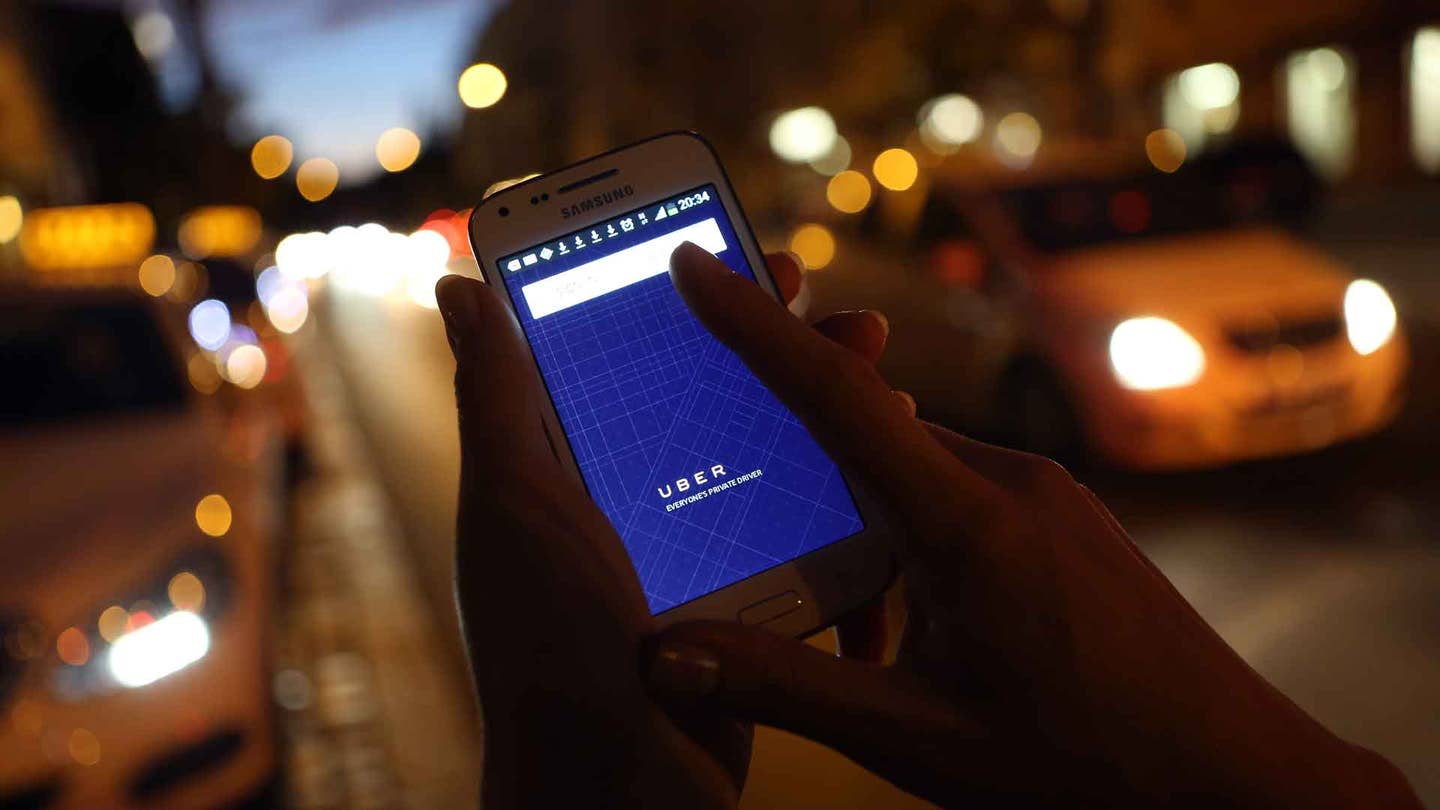 Uber has something special in store for those who like to plan their lives out in advance—at least, for planners living in Seattle. On June 9, the ride-hailing app company announced it now allows users in that cloudy city the chance to schedule rides up to 30 days in advance. Convenience!

Though the new feature is currently only available in Seattle, users in other large cities will be able to take advantage of it as well in the near future.

The move comes hot on the heels of Uber competitor Lyft's implementation of the same feature a few weeks prior. While Lyft offered the pre-scheduling ride feature first, Uber's move one-ups it by giving users the ability to book a trip far earlier; the formerly-mustacheoed ride-hailing service only allows people to book cars 24 hours ahead of time.

There is a catch, though. For the time being, in order to access the advance-booking feature, you have to be a business user. Either your account needs to be linked to your company's Uber for Business account, or your app needs to be set up with a Business Account. It's a fairly easy fix, though; click here and give Uber your work email, and the start-up says it'll take care of the rest.

The same prices apply when booking in advance, so surge pricing still applies. If a surge is in effect, you'll be notified once your Uber is en route. Rides can also be cancelled with zero cost up to five minutes before the Uber arrives. If you're a bit forgetful, the app even sends you reminders 24 hours and 30 minutes in advance. But remember: Unless you want to get slapped with a fee, don't leave your driver waiting more than two minutes.