This Chicago Railroad Sets Its Tracks on Fire for Your Safety

Nobody’s been doing 88 mph, though you’d be forgiven for thinking so.

Seeing over 350 trains per day during normal operations, the Metra Commuter Rail's A-2 interlocking is the busiest rail junction in all of Chicago, according to The Chicago Tribune. Its switching mechanisms are also among the oldest in service anywhere, having been installed in the 1930s and only kept in service due to tight budget constraints. And in the harsh Midwest winters, the ancient pneumatic system faces a great risk of malfunction with ice threatening to disrupt switching circuits or outright freeze their mechanisms in place. So, to keep Jack Frost at bay, Metra employs a novel method of preventing ice buildup: fire.

Running alongside the rails at A-2 are numerous natural gas burners not unlike those found in a propane grill. When weather requires it, A-2's operators turn on the gas, light the burners by hand, and adjust the flow depending on conditions. If freezes hit hard and fast, Metra employees may even break out hand tools, such as brooms, shovels, or even pickaxes.

Because of A-2's sprawling switch mechanisms, Metra can't rely on the prefab electric heating systems or the hot air blowers used at other junctions—they don't distribute heat well enough. Metra's fixed natural gas setup may seem primitive, but it's considerably more industrial than its previous solution to icing problems, which also involved fire. Instead of fixed burners, railroaders used to ignite kegs of kerosene and leave them in place by the switches.

"We all used to carry this stuff, I called it skunk oil," explains John Meyer, Metra's Milwaukee District director of engineering, in a news release. "We poured it in a two-gallon can, poured it out, and threw a match in it, and it'd start a fire along all the rails. We're talking in the mid-70s. Nowadays you'd get in big trouble doing that."

The flames claim a few railroad ties annually, but the damage is negligible compared to that done by service disruption. Metra has hopes of someday upgrading A-2 to move on from solutions such as this, but like all public works projects, that requires many millions of dollars. And even in a city as traffic-choked as Chicago, that money is hard to come by. 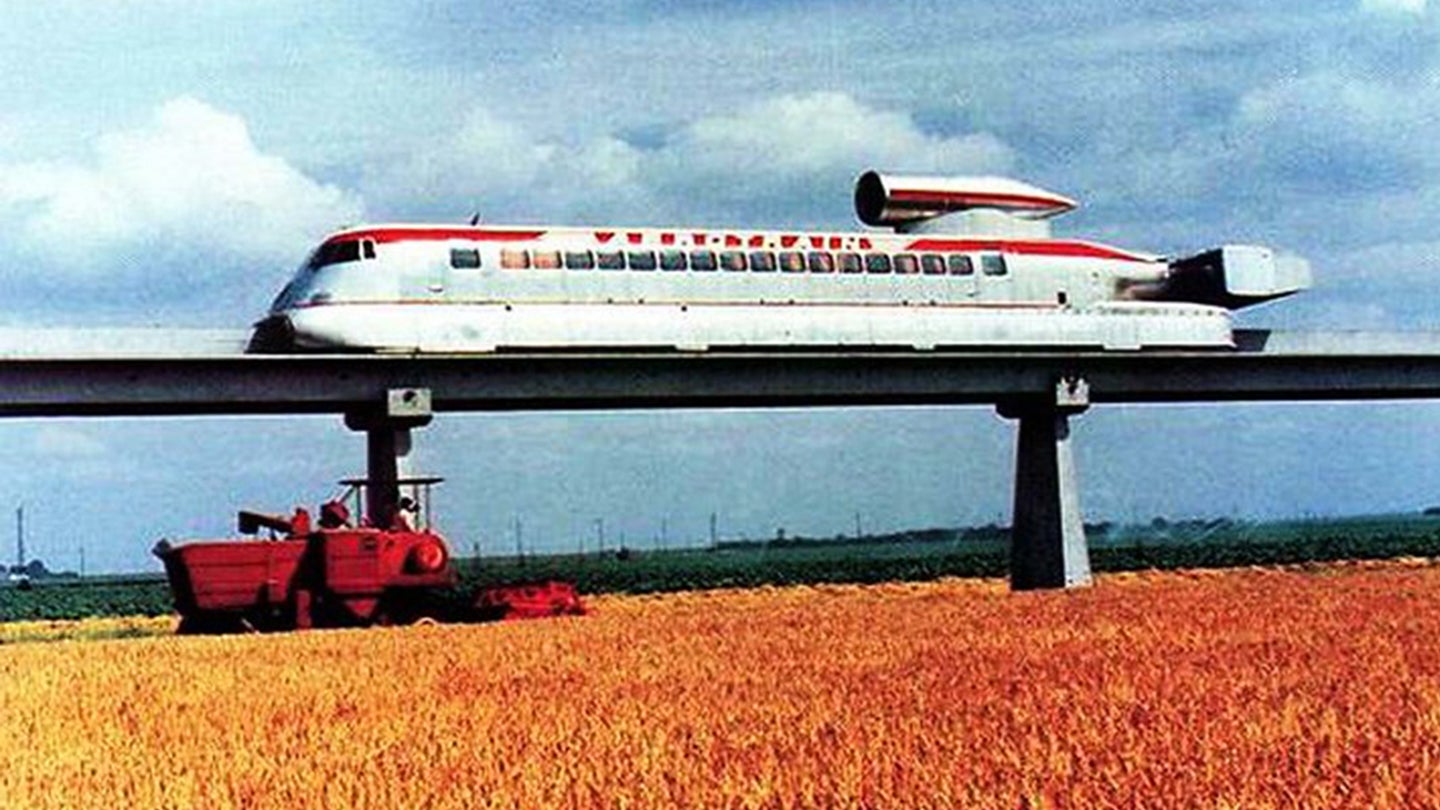 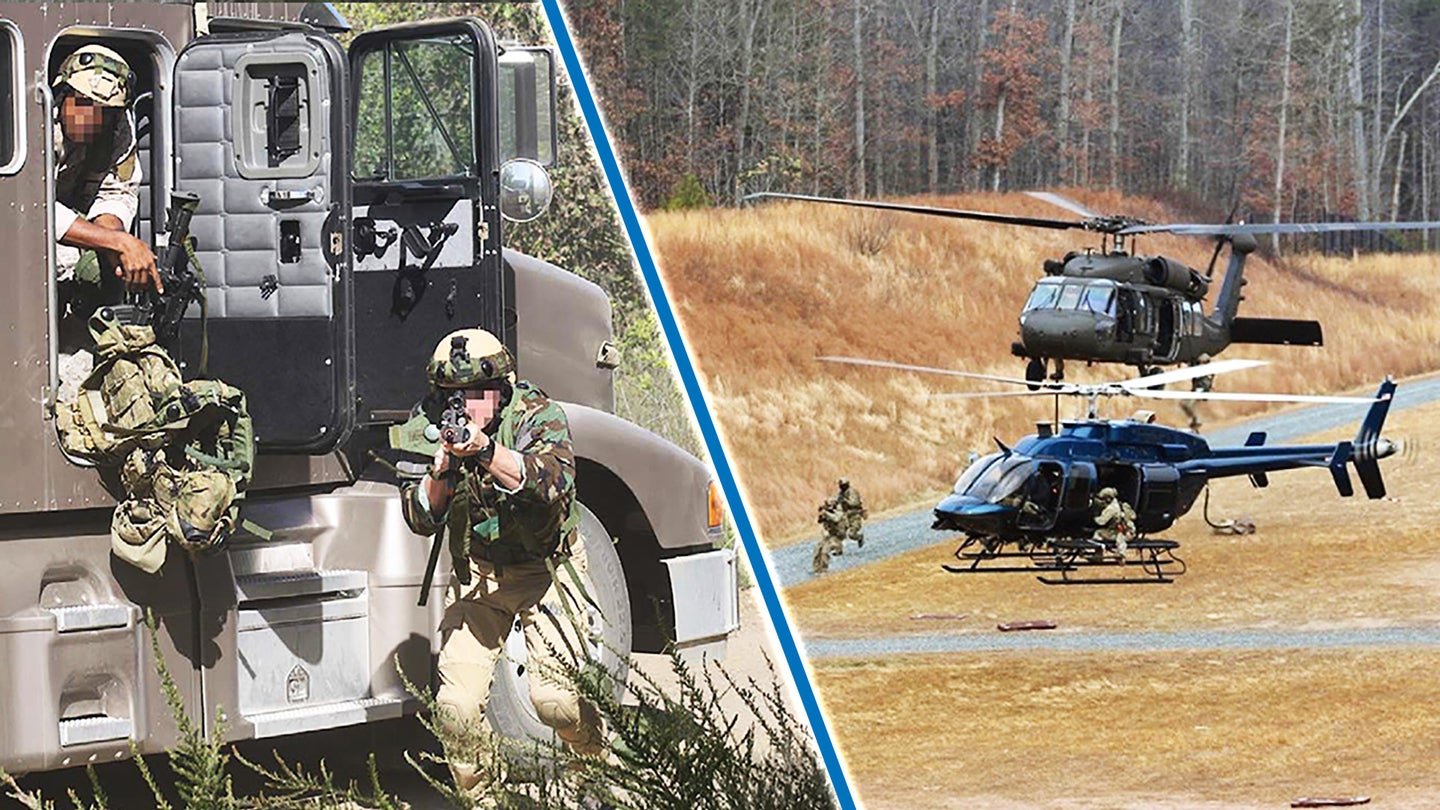 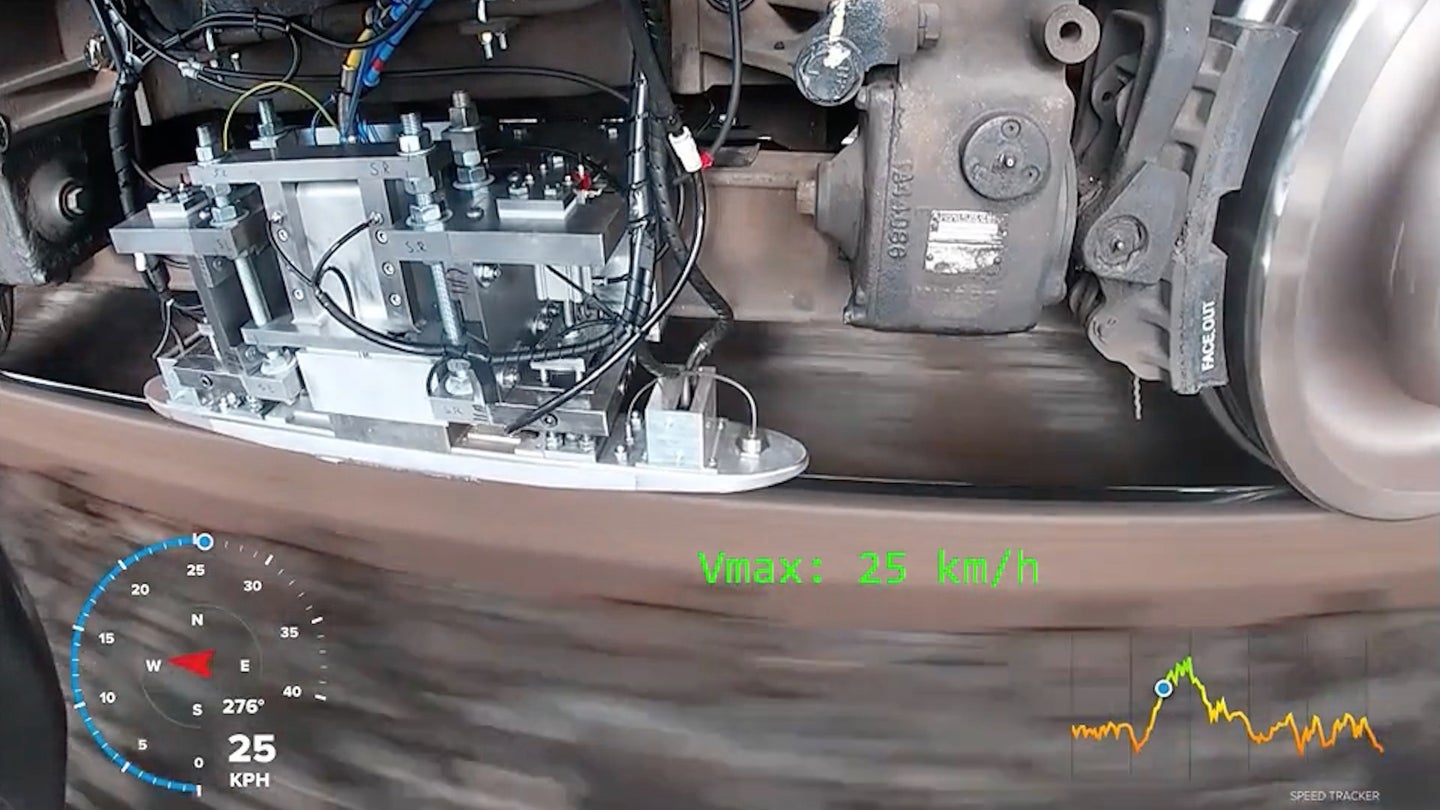