Life without traffic jams is a dream shared by many motorists. One such dreamer is Tesla CEO Elon Musk who looked for a way to solve this conundrum after getting stuck in Los Angeles' infamous rush hour traffic.

Rather than look to the skies like Uber, Musk turned to the depths with his tunnel-carving Boring Company, which won its first contract with the Las Vegas Convention Center in 2019. Several weeks after Musk tweeted that the company's first Loop tunnel only had "some finishing touches" left before it was complete, The Boring Company finally shared what appears to be our first look at the LVCC Loop.

This tunnel, which includes three stations across the LVCC campus, is the first leg of a proposed Loop system running the length of the Las Vegas Strip. Route concepts released by The Boring Company suggest adding spurs connecting nearby destinations, such as additional casinos and McCarran International Airport. According to The Boring Company, this system would facilitate traffic-skipping travel at speeds of up to 155 mph "via compatible autonomous electric vehicles," or as Musk put it, "basically just Teslas in tunnels."

Musk's Loop has been written off by critics as little more than an overwrought alternative to a subway that has yet to address questions about safety in the event of an accident or its ability to reduce above-ground traffic. According to a TechCrunch report, local fire codes could limit the LVCC Loop to less than a quarter of its advertised capacity. That would cause big problems for The Boring Company, as it could face millions in penalty charges for underperformance.

It shouldn't be long before the world finds out if this—another one of Elon Musk's lofty ambitions—functions better in the real world than Full Self-Driving. 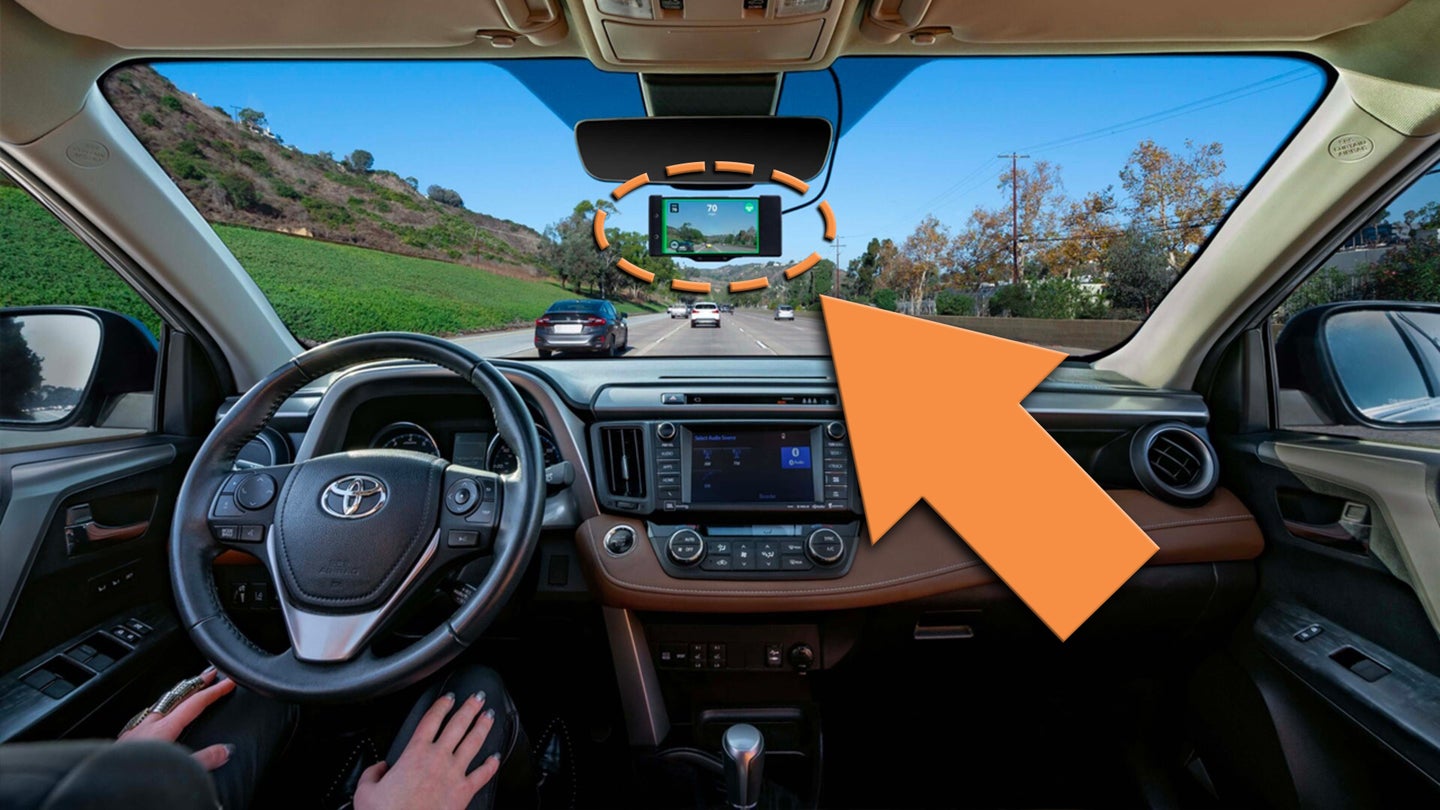 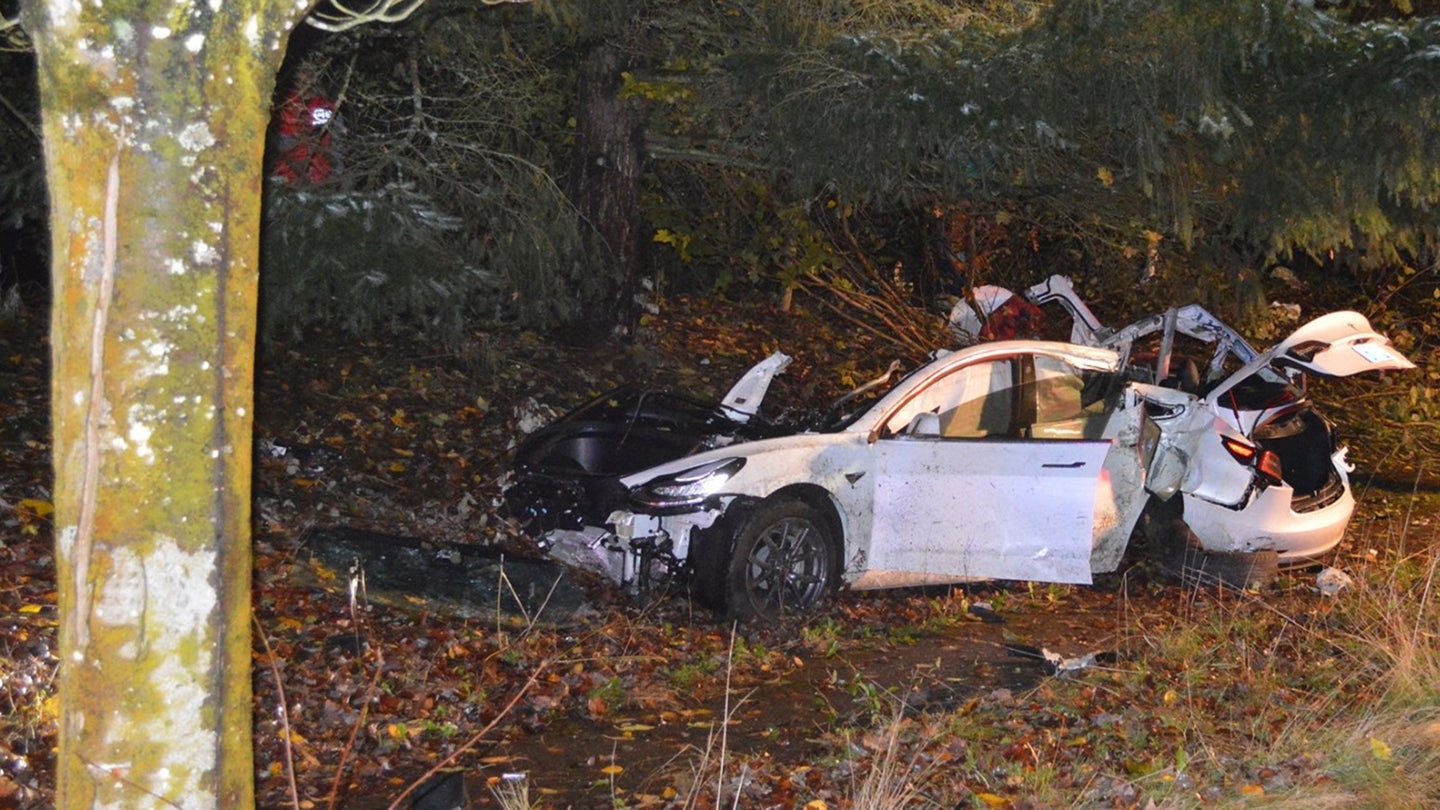 Another cell landed in a person’s lap. 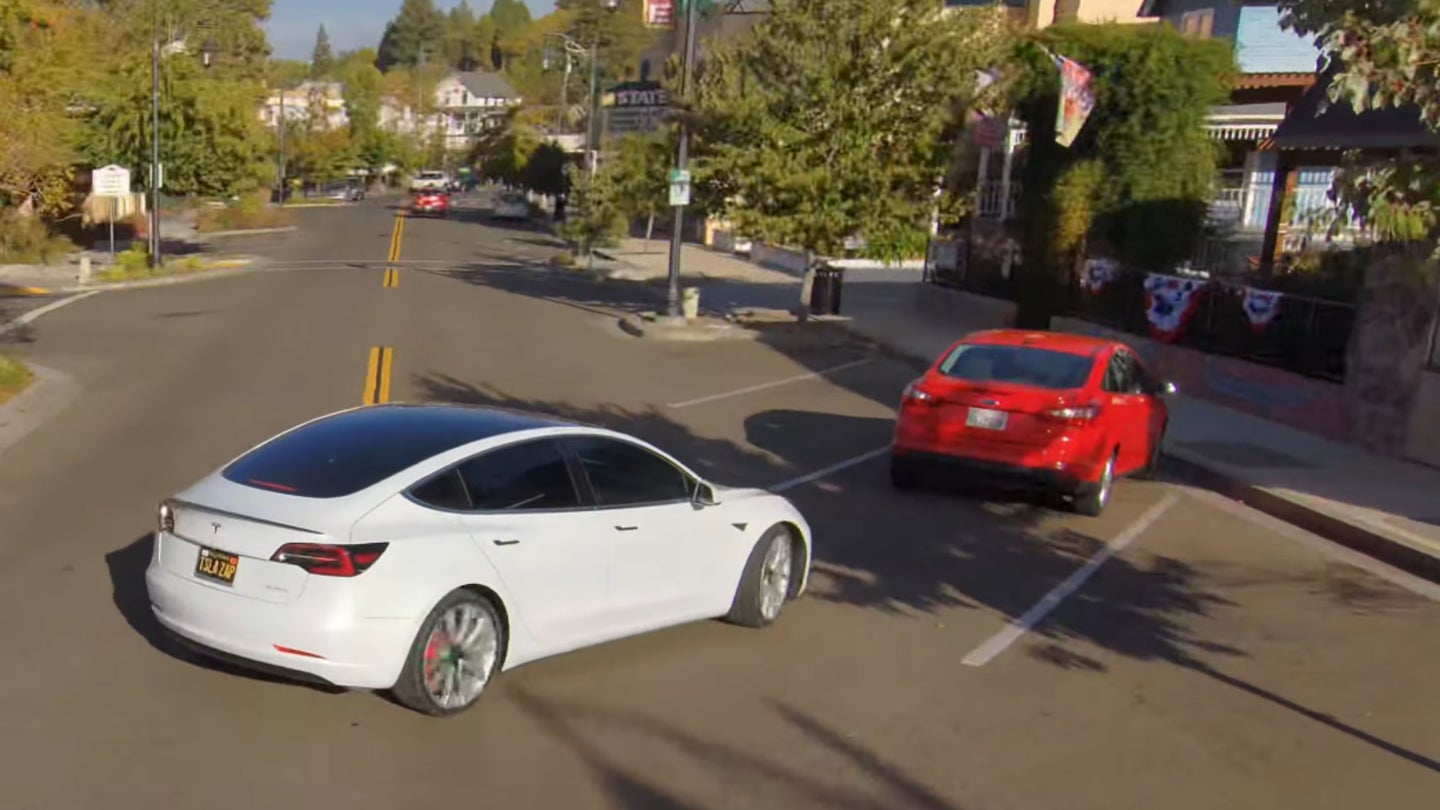