How the New Copper Ban Is Affecting High-Performance Car Brakes

Copper is great for deflecting heat, though the same can’t be said for its impact on the environment. 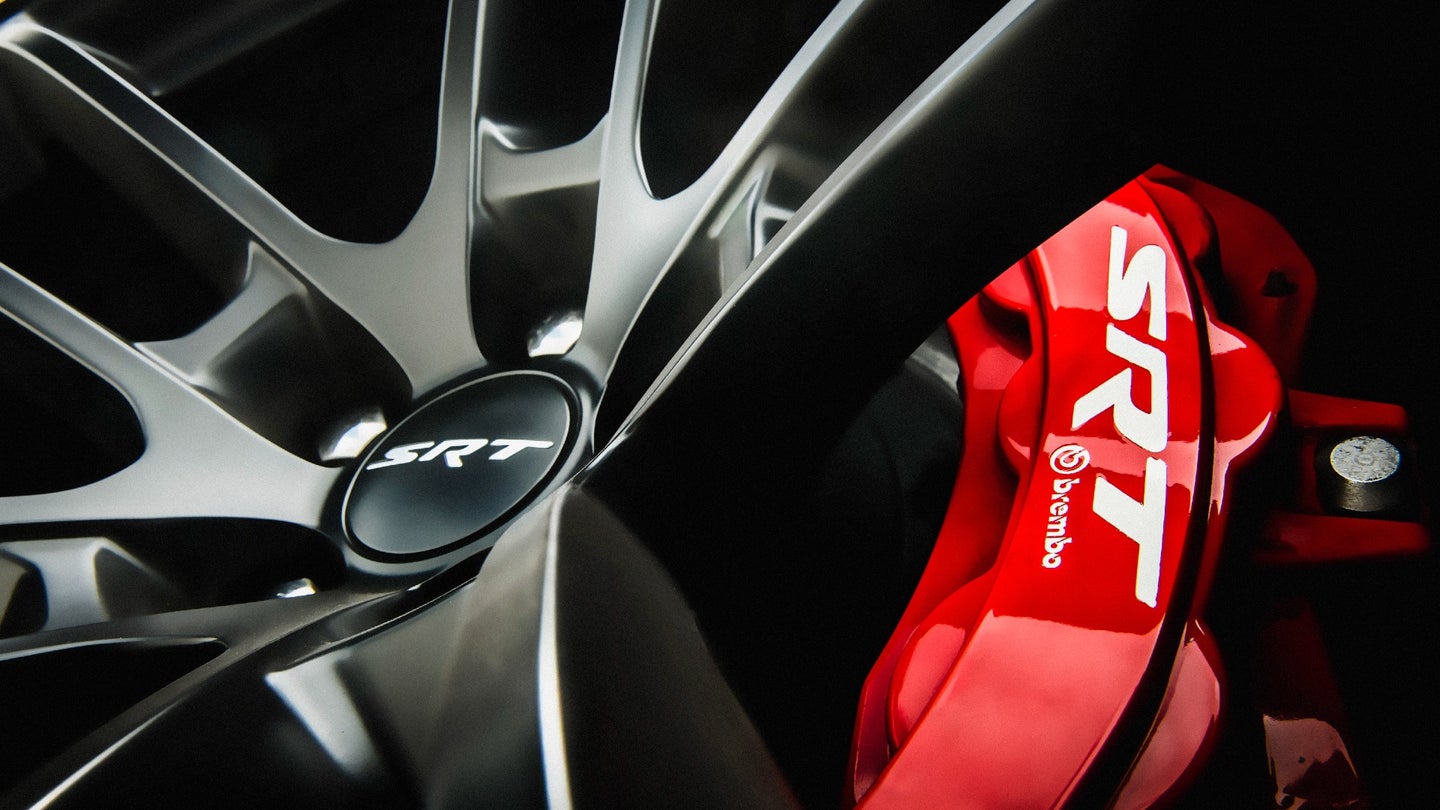 Dialing in brake pads has become somewhat of a challenge for high-performance auto engineers. The ban on using copper in the pads—which collects as dust and washes into the ecosystem, where it can be toxic for both animals and humans—essentially goes into effect in 2021, and all manufacturers are working to eliminate copper and replace it with something else. Problem is, copper is really good for deflecting heat and so far, it's proven difficult to find a suitable replacement.

As Andrea Gavazzi, friction manager for the Brembo Group explained to The Drive, California and Washington have set the limit of five percent of copper content for friction material starting on Jan. 1, 2021. The next deadline is Jan. 1, 2025, for the complete elimination of copper content, and responsible manufacturers like Brembo are doing that now, rather than waiting. Since they can’t just sell low-copper pads in California and Washington, and higher-copper pads in the rest, this particular OEM is working hard to find non-copper pads that perform as needed in ultra-high performance applications.

Some of the pads, said the OEM engineer, are leaving a “greasy” residue. You can see why that might be a problem on high-horsepower cars that rely on big braking power to slow them down from triple-digit speeds. He is confident, though, that they’ll find the proper pad by production time. And note that this small problem was after dozens of high-speed runs, not after normal driving, which is more than covered with the current pad.

Some copper replacement materials include steel, graphite, fiberglass, Aramid and Kevlar to reproduce the same functions, the main one being heat dissipation. The majority of the Original Equipment Market (OEM) has already adapted to the main stringent regulations (Cu<0.5%), which is less than 0.5 percent by weight, including the Europeans. The aftermarket is also following the same trend to eliminate copper content. At present, Brembo already offers a range of aftermarket copper-free pads.

The problem dates back to the 1990s when cities south of San Francisco were having trouble meeting Clean Water Act requirements to reduce copper in urban run-off flowing into San Francisco Bay. Studies showed that brake pads were a significant source of the copper, washing into water runoffs from the street.

Manufacturers have had at least since 2014 to prepare for the new rules in California and Washington, and since then, other states like New York and Rhode Island have joined in.

So far, the new pads have performed equally well or better than copper-laden pads, except in the highest-performance vehicles, which need dialing in to find the right compound. “It isn’t a big problem,” said the OEM engineer. “We’ll get them just right by the on-sale date.”

Want your clapped-out ride to look like a sports car? Forget power mods and body kits—it’s all about the (fake) brakes.