Whipple is a name synonymous with squeezing, both of toilet paper (please don't) and air, usually into engines via massive superchargers. And the latter Whipple, one of the biggest names in blowers, is about to release an improved, fifth-gen version of its 3.8-liter supercharger for V8s made by all of Detroit's Big Three—some of which it might take to over 900 horsepower.

Announced in an Instagram post, Whipple's updated 3.8-liter, twin-screw supercharger will feature an inlet design enhanced by computational fluid dynamics, or CFD, a technique commonly used at the top level of motorsport. A similarly improved throttle body and rotors will cram additional air down through a dual-core intercooler, increasing intake charge density, and into lengthened intake runners, smoothing out throttle response and escalating torque. Topping it all off are improved bearings, which reduce rotational drag, increasing efficiency, and elongating the supercharger's service life.

Whipple says it will first release its updated 3.8-liter blower for the 5.0-liter Ford Coyote V8, which powers the 2011-plus Mustang GT and some versions of the F-150. The blower builder states that its current 3.0-liter supercharger can (in non-race spec) take the Coyote as high as 825 horsepower and 640 pound-feet of torque at the crank, so applying some simple napkin math, it should come as no surprise if a 3.8-boosted Coyote produces over 900 horsepower. Whipple will also launch the charger as a bolt-on kit for the Mustang Shelby GT500, whose factory, sub-2.7-liter supercharger comes in at barely two thirds the size of this upgraded unit. Again, don't be shocked if bolt-on GT500s steamroll the 900-horse mark and onto big four-figure outputs without much help.

Comments from Whipple on its Instagram post confirm that kits to fit its 3.8 to 6.2-liter, supercharged V8s from Ford's rivals are also in the works. One such kit will be offered as a straight upgrade to the factory 2.4-liter blower on FCA's Hellcat V8, which will soon power a trio of Dodges, not to mention the 2021 Ram TRX. Another will be compatible with the Dodge Challenger SRT Demon's more intensely boosted motor, and yet another will fit the Chevrolet LT4 found in the C7 Corvette Z06 and the Camaro ZL1 1LE.

Whipple's latest 3.8-liter supercharger may be only in the testing phase at present, but it won't be too long before its whine will echo down the drag strips of America. And when it does, one of you had better be making passes in a Whippled 2021 Dodge Durango SRT Hellcat. 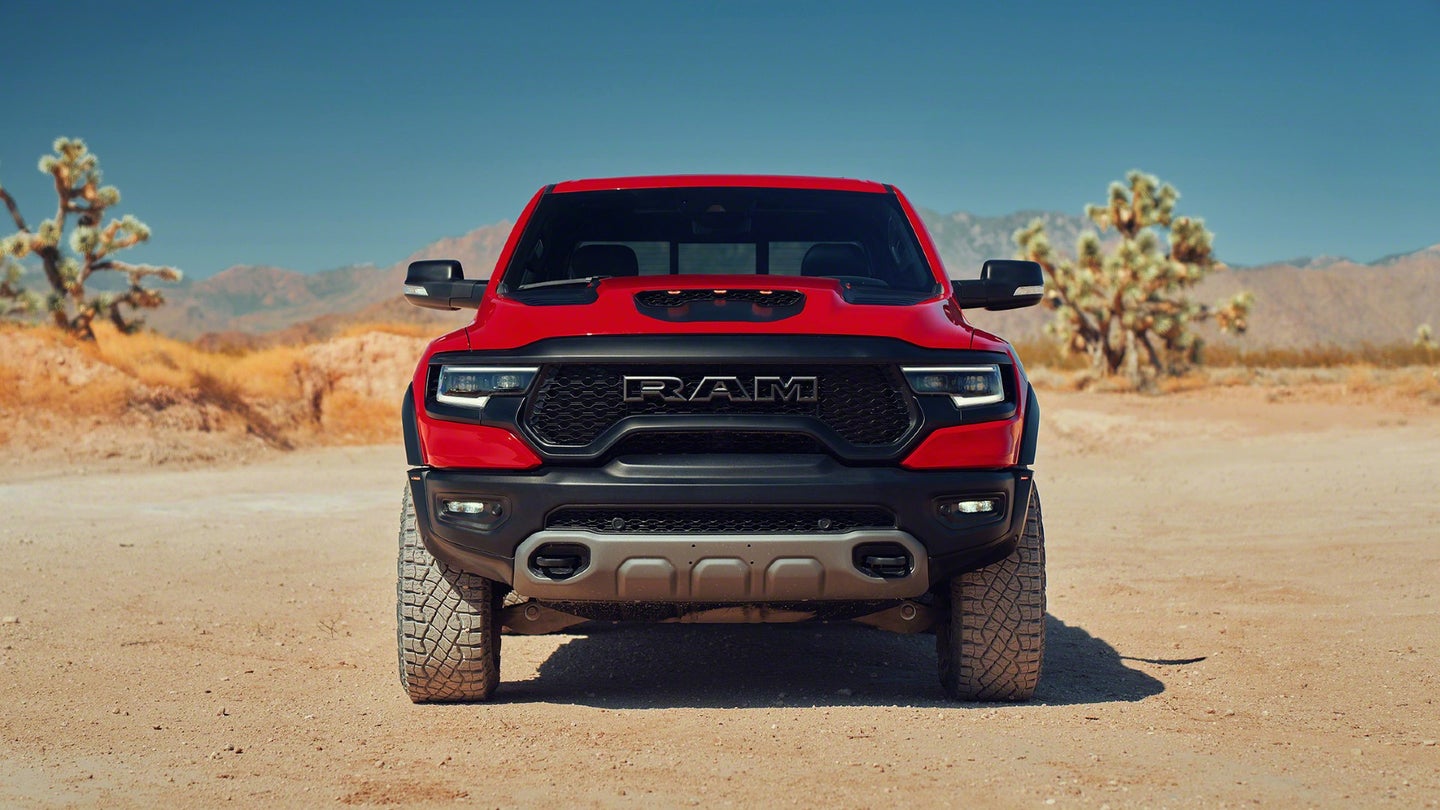 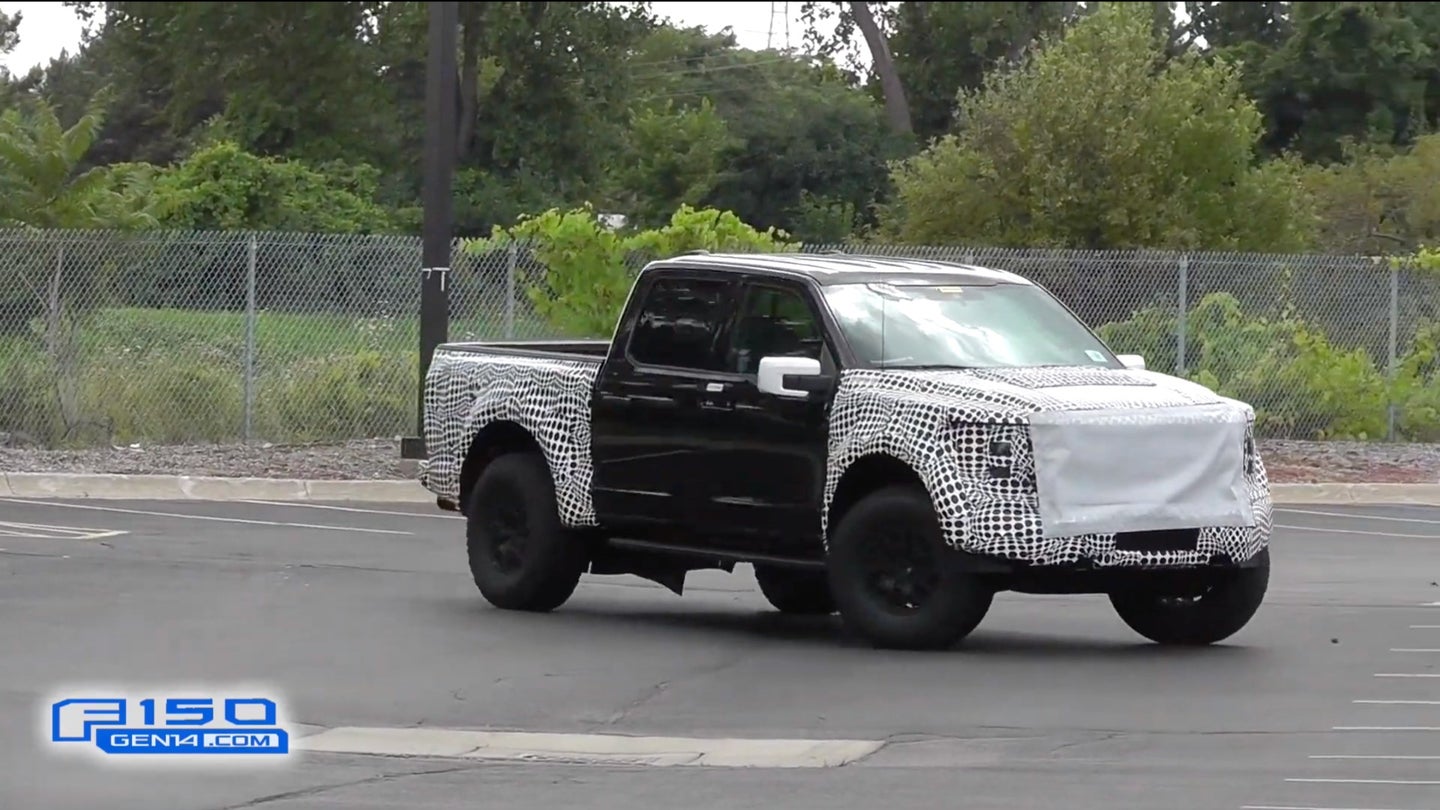 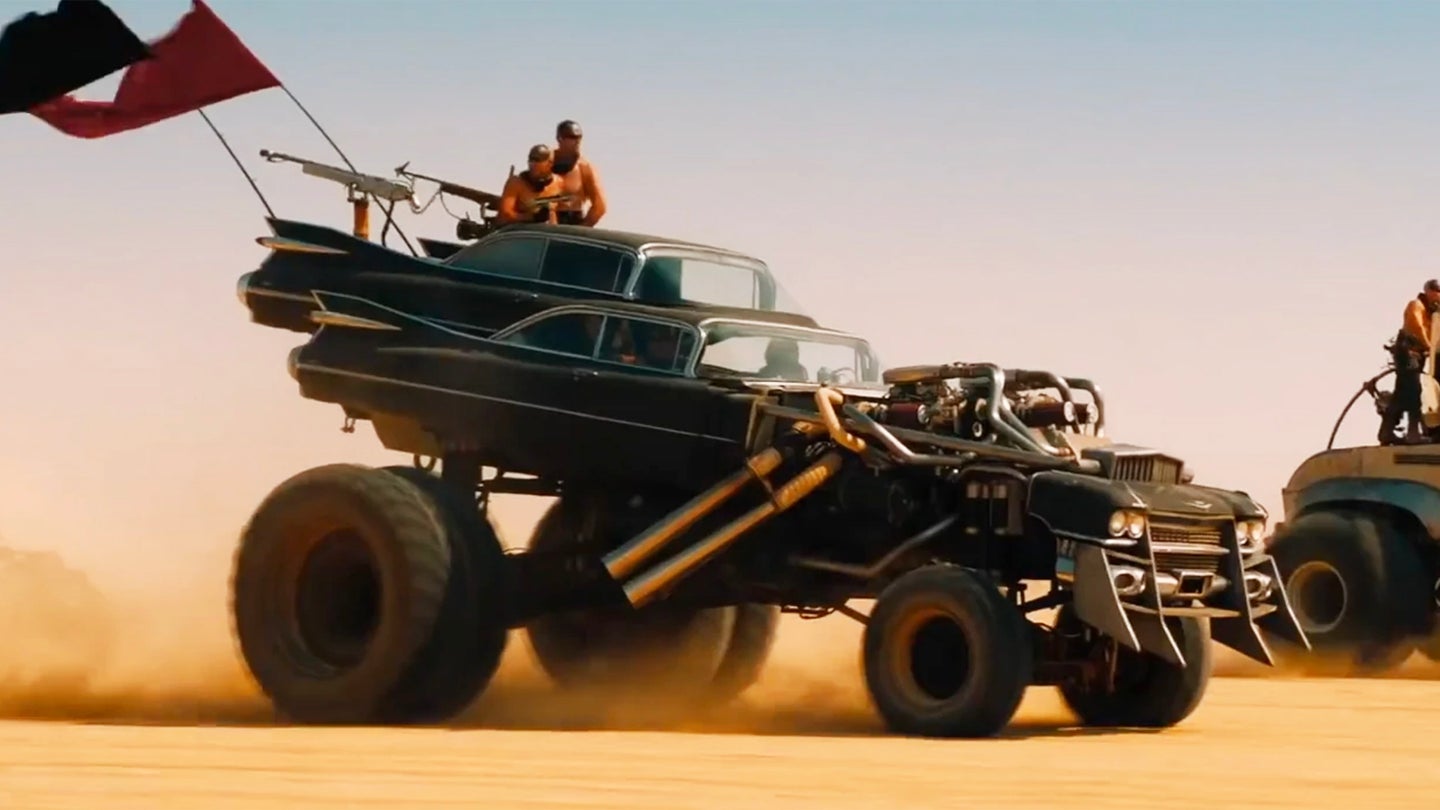