The Richard Branson-backed startup is expanding. 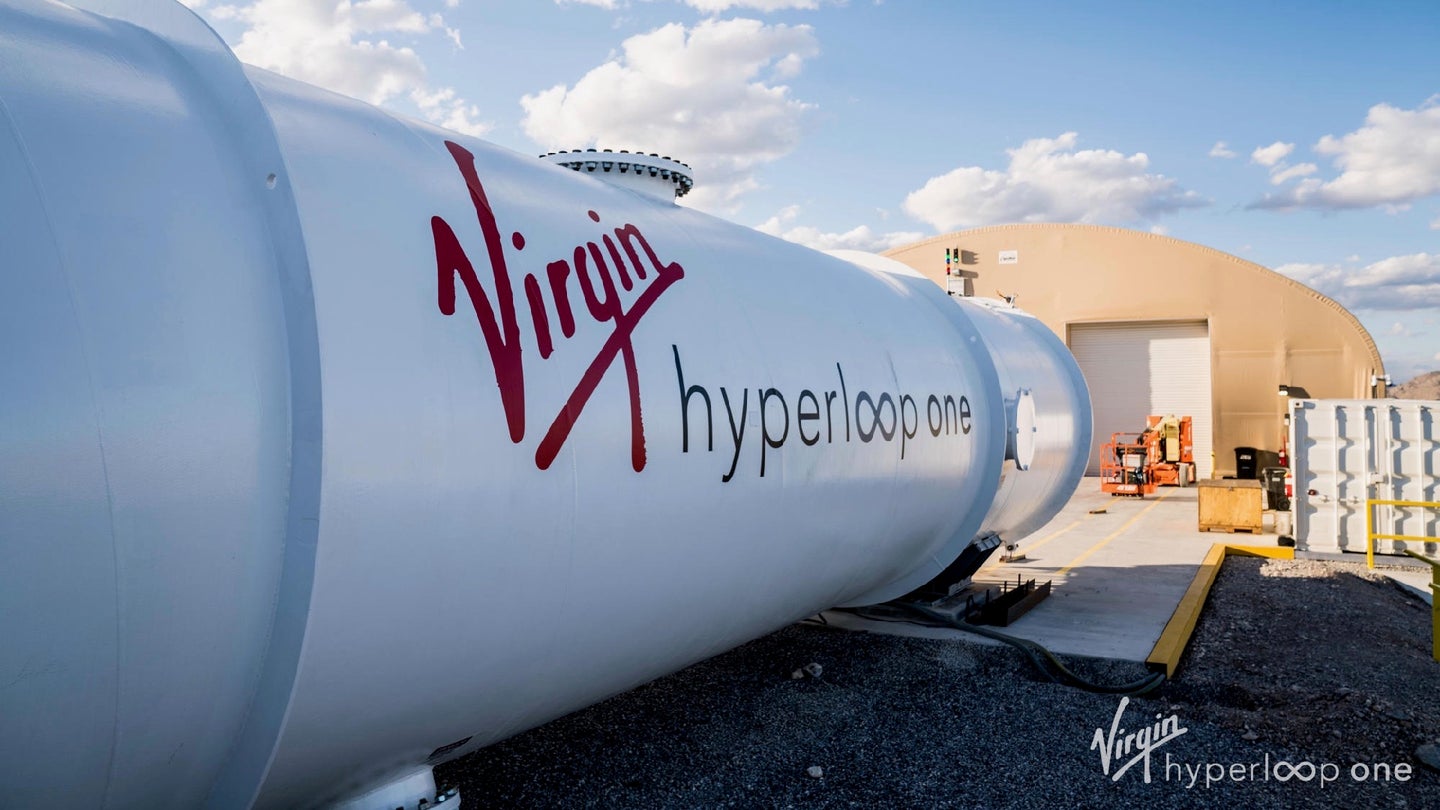 Virgin Hyperloop One wants to use the muscle of Richard Branson's Virgin Group to make Elon Musk's Hyperloop dream a reality. Branson's involvement seems to be paying off, as the startup will spend $500 million on a new research and development center in the tiny Spanish town of Bobadilla. It will be the California-based startup's first European outpost.

As part of a deal with Spain's state-owned Administrator of Railway Infrastructures, Virgin Hyperloop One will receive 126 million euros ($126 million) of public aid in the form of loans and grants to help set up the center. Spanish authorities may be relying on job creation to justify the investment of public funds. Virgin Hyperloop One said it expects to hire 200 to 300 employees for the 19,000-square-meter (204,000-square-foot) center, which it plans to open by 2020.

Bobadilla is a sleepy little town, but Virgin Hyperloop One claims the surrounding Andalusian regions is becoming a hotbed for tech companies. The region has over 9,000 companies involved in transportation and logistics, and "the second-largest aerospace cluster in Spain," according to Virgin Hyperloop One, with 20,000 people employed in research and development.

Virgin's first commercial-scale Hyperloop will likely be built somewhere other than the United States or Europe. The startup has already proposed a "national network" for India, and has discussed developing a cargo business in partnership with Dubai-based company DP World. Both India and the Middle East have the advantage of inadequate or underdeveloped public-transportation infrastructure, meaning less competition for a hypothetical Hyperloop.

The startup has permission to build a track in China’s Guizhou Province.