The startup has permission to build a track in China's Guizhou Province. 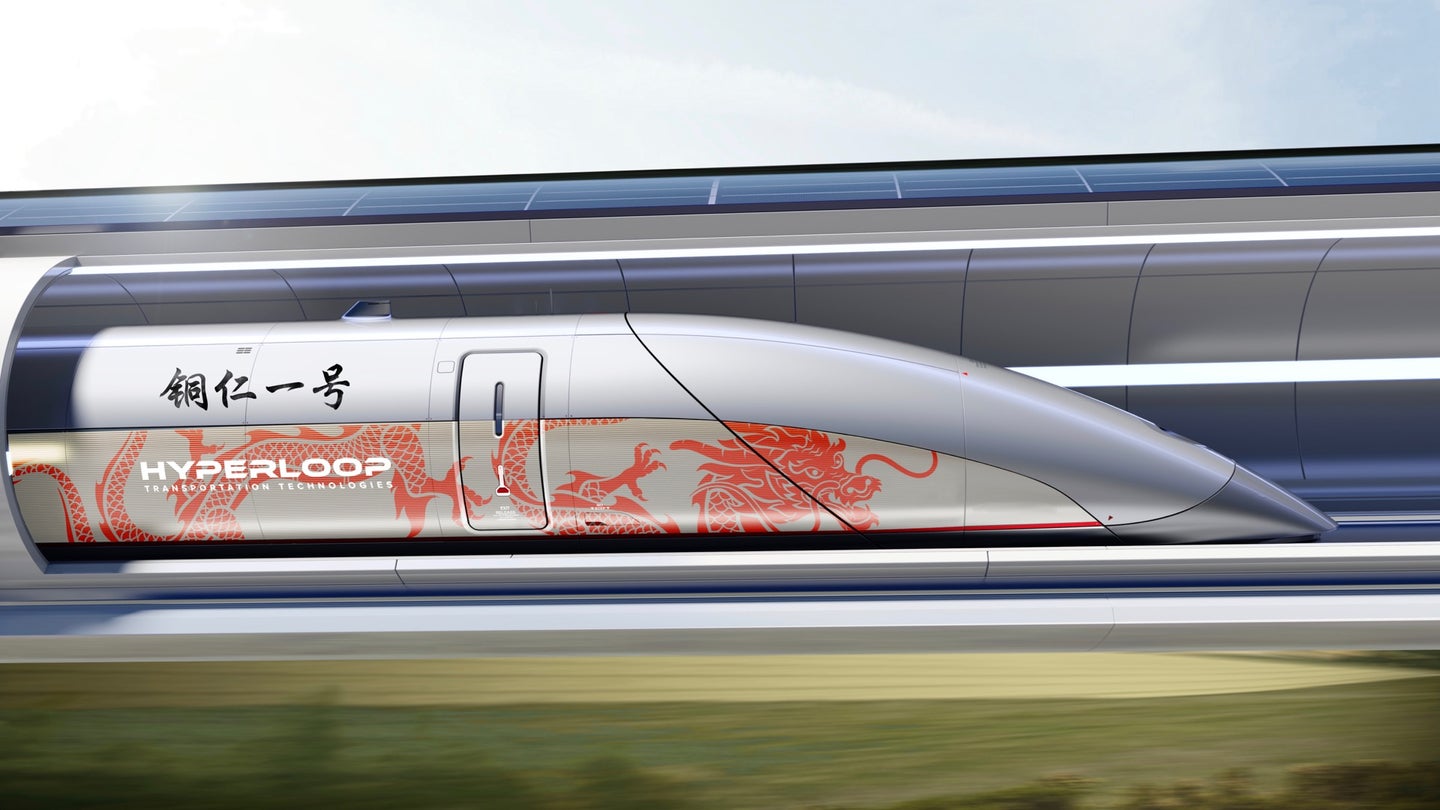 Hyperloop Transportation Technologies (HTT) is one of multiple startups looking to turn Elon Musk's Hyperloop concept into reality. HTT may have just taken a major step toward the goal with the signing of an agreement to build a Hyperloop track in China's Guizhou Province.

The agreement gives HTT permission to build an initial 10-kilometer (6.2 miles) track in the Tongren prefecture of Guizhou. That hardly seems to be fulfilling the potential of Hyperloop, which is supposed to connect cities hundreds of miles apart with high-speed pods. But given that the technology hasn't been proven on a large scale, baby steps are probably appropriate.

HTT claims this is the first commercial agreement for a Hyperloop system in China. The company also signed agreements with Abu Dhabi and Ukraine earlier this year, a testament to the global nature of the Hyperloop development effort.

Companies are seeking out countries with friendly governments and minimal competing transportation infrastructure for their proposed Hyperloops. Virgin Hyperloop One has also courted Abu Dhabi (it even commissioned BMW to design a special "passenger capsule"), and has signed an agreement to build a test track in India. Given these developments, it's possible that, should a real-life Hyperloop actually get built, it won't be located in the United States.