Allegedly, this 1934 Figoni-bodied French two-seater was purchased new by the Shah of Persia.

Gabriel Voisin was an aviation pioneer who progressed into the car business after the First World War using Knight-type sleeve-valve engines. Designed by American Charles Yale Knight yet perfected in England and France, these engines use rotating sleeves instead of traditional poppet valves. That results in extremely quiet operation, along with plenty of oil consumption and the rapid destruction of spark plugs. In 1934, this Avions Voisin C27 Grand Sport Roadster came with six spares, one for each of its cylinders.

The 3.0-liter monobloc inline-six is a long-stroke engine with twin side-draft Zenith carburetors for a peak of 105 horsepower at 4,000 rpm. Looking back at his aircrafts, Voisin also used two fuseboxes integrated into the dashboard and a German Dynastart unit combining the starter motor and the dynamo. As a result, Rick Eberst, Docent of the Mullin Automotive Museum is only half-joking when he says the Voisin requires a 26-step sequence to start.

With a body built on a low chassis by Giuseppe Figoni before he teamed up with Ovidio Falaschi, this Avions Voisin Type C27 Grand Sport Roadster allegedly went to the Shah of Persia in 1934. By the 1970s, it was back in France in a neglected state, forgotten somewhere in the southeast of the country. After its rediscovery by a dealer, starting in 1984, this very special C27 was restored by Claud Figoni and Henry Bernard, son of Voisin's chief engineer Marius Bernard. Having been purchased by Peter Mullin at a later date, the Shah's yellow roadster went through yet another comprehensive restoration.

Today, this French luxury car is parked next to the Mullin Automotive Museum's 1935 Voisin Type C25 Aérodyne, 1934 Type C27 Aérosport, 1938 Type C30 Goëlette Cabriolet and seven more cars from other eras of Gabriel Voisin's life. The aviator's dream ended after his company was integrated into its principal creditor, engine supplier Gnome & Rhône in 1939, only for the whole thing to get nationalized by 1945.

One more to check out there is the collection's 1938 Dubonnet Hispano-Suiza H6B Xenia, also powered by an aviation-inspired 7.9-liter inline-six. 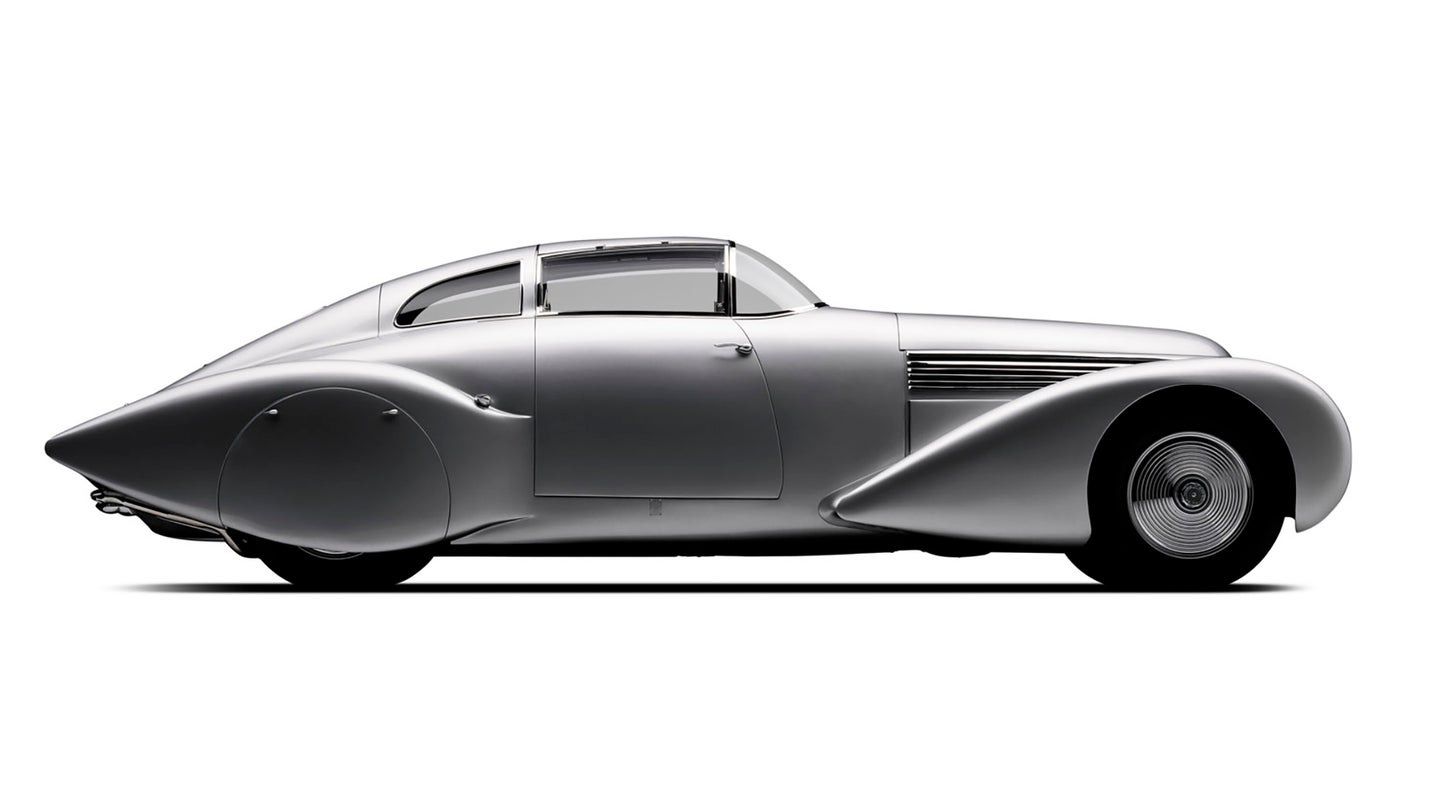 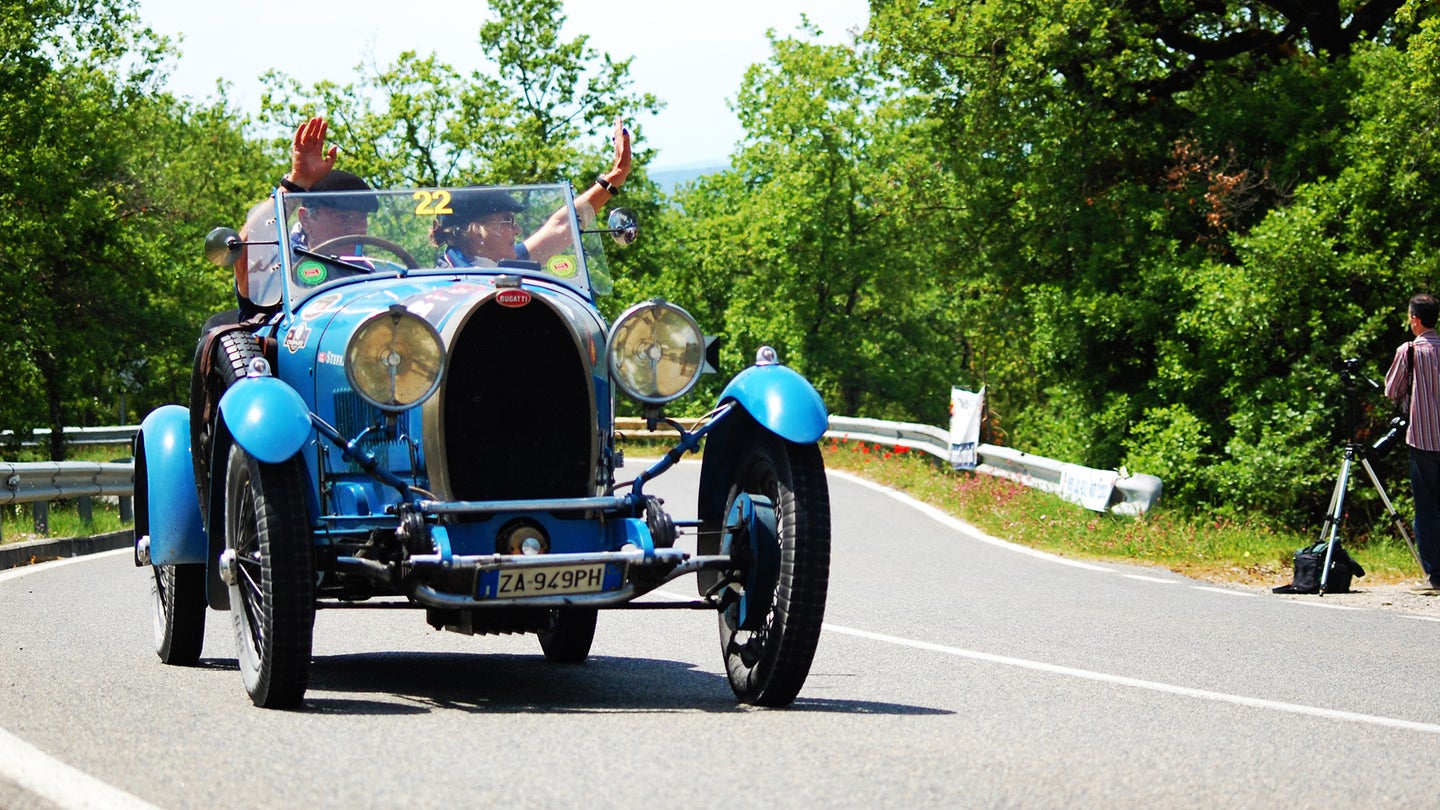 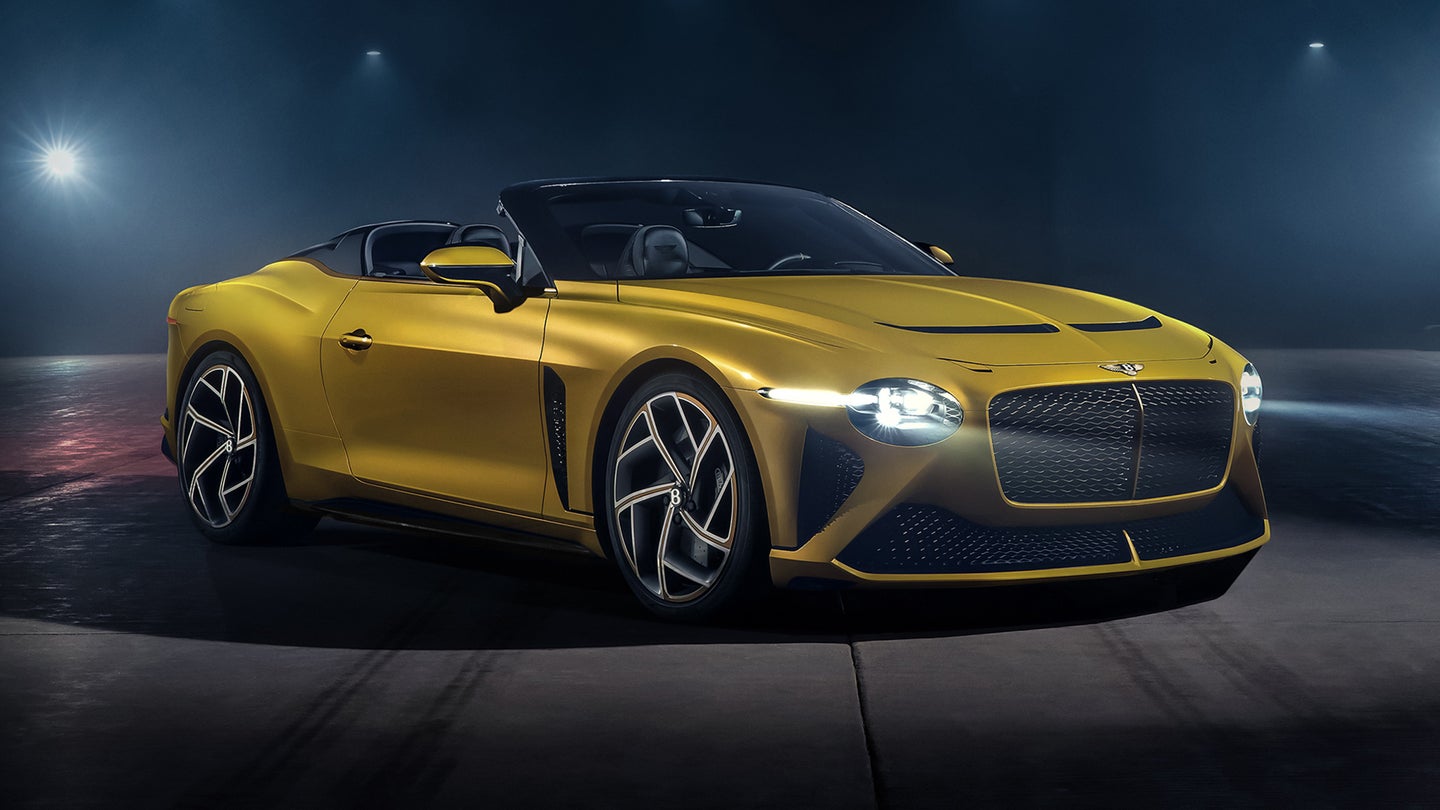 Only a dozen will be made—and they’re all spoken for.