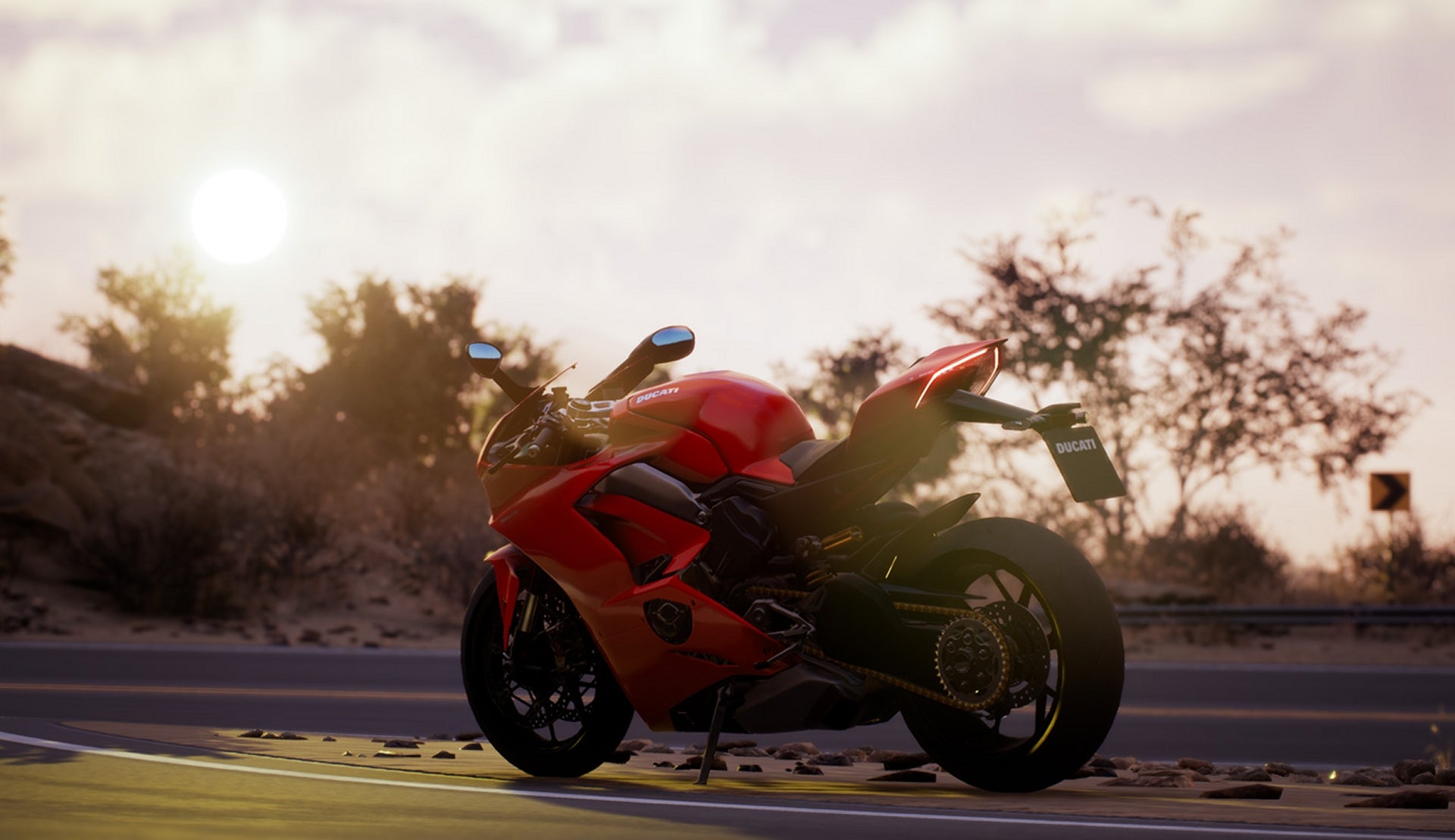 Italian motorcycle manufacturer Ducati and acclaimed video game developer Milestone have signed a partnership for the upcoming Ride 3 video game, allowing the Ducati Panigale V4 superbike to be placed on the game's cover. The game will also feature other favorite Ducati bikes.

This partnership makes the Ducati Panigale V4 “the symbol of a title fully dedicated to all motorbikes enthusiasts, which is set to be the most complete motorbike encyclopedia ever delivered.” The Panigale V4 described as "highest peak of technology and Ducati design" by its manufacturer is the replacement to iconic 1299 at the top of the Ducati supersport range. It uses a 90-degree V4 with a displacement of 1,103 centimeters to produce 211 hp of maximum power at 13,000 rpm and 90 pound-feet of torque at 10,000 rpm.

The Ride franchise has been known for its huge array of virtual riding options. The previous iteration, Ride 2 was awarded by the Guinness World Record for Most licensed bikes in a videogame with over 200 examples overall, including "Two Strokes, Supermotards and the Café Racers."

Ride 3 is the third edition of a series dedicated to two-wheelers and a tribute to the motorbike culture. The new game will also feature the most powerful motorcycles manufactured, that you can use to “the most amazing roads in the world on your two wheels companion.”

You will also be able to customize every detail of your in-game bike, matching your riding style and personality. The latest iteration will also showcase a total of 19 Ducati bikes including iconic models like the 916, Monster 900 and Ducati Scrambler Icon.