You have until Sept. 27 to submit your design idea and have it judged by the famed McLaren P1 designer.

The Darkside is a British, high-performance three-wheeler proposal powered by a Suzuki Hayabusa engine and designed by former Ricardo and now Prodrive engineer Rob Moon. Available in three distinctive tunes for the road, track days, and the ultimate performance single-seater experience, the Darkside comes with a supercharged and intercooled four-cylinder engine with up to 275 horsepower and 605-pound curb weight. Think of a Morgan 3-Wheeler from the future—but on steroids.

With the mechanical underpinnings now locked, the team behind Darkside is looking for an exterior design that's "as engaging, immersive, and as distinctive as the platform itself."

This fully open design competition has been extended until September 27, with Darkside also announcing that the submissions will be judged by no other than Frank Stephenson, the man making the final call on the looks of such performance cars as the McLaren P1 and Maserati MC12.

With other minimalist track-ready wonders from Britain already out there like the Ariel Atom and the BAC Mono, it will be interesting to see how distilled the Darkside's exterior can get, considering that it would be a shame not to expose its complex tubular frame in a way that still weatherproofs the critical bits.

With Darkside aiming for a starting price of $16,400 for the 181-horsepower SS version, customers will still get a dry-sump engine acting as a semi-stressed member of the chassis, a six-speed sequential gearbox with a back-torque-limiting clutch, double-wishbone front suspension with adjustable roll stiffness, and a twin-arm setup at the rear with linkage-actuated coilover dampers.

In addition, a single seat with a six-point harness for a dedicated driver, and an exterior approved by the designer who gave us the Cosworth wing that never was. Good luck to all of you, and please feel free to share your sketches with us. 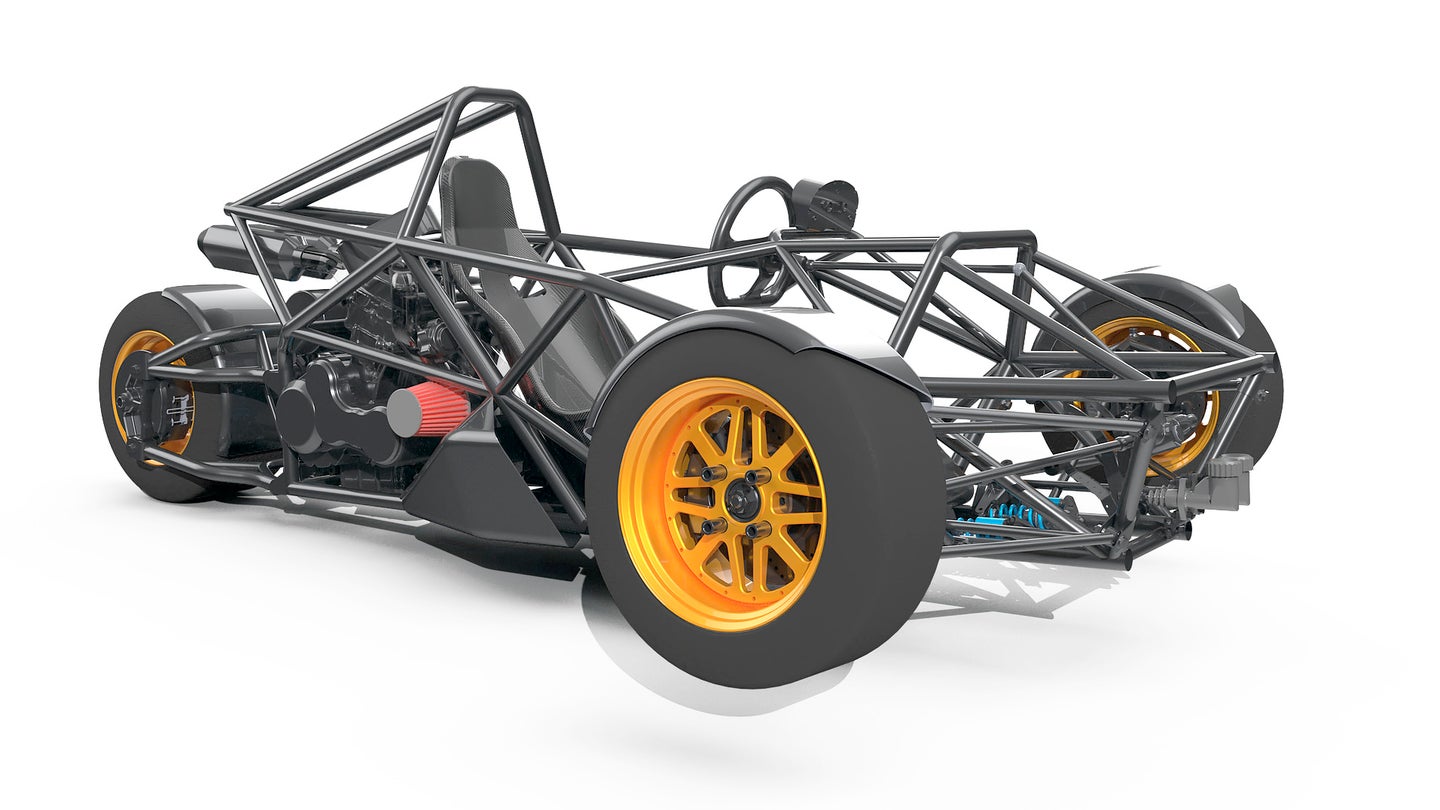 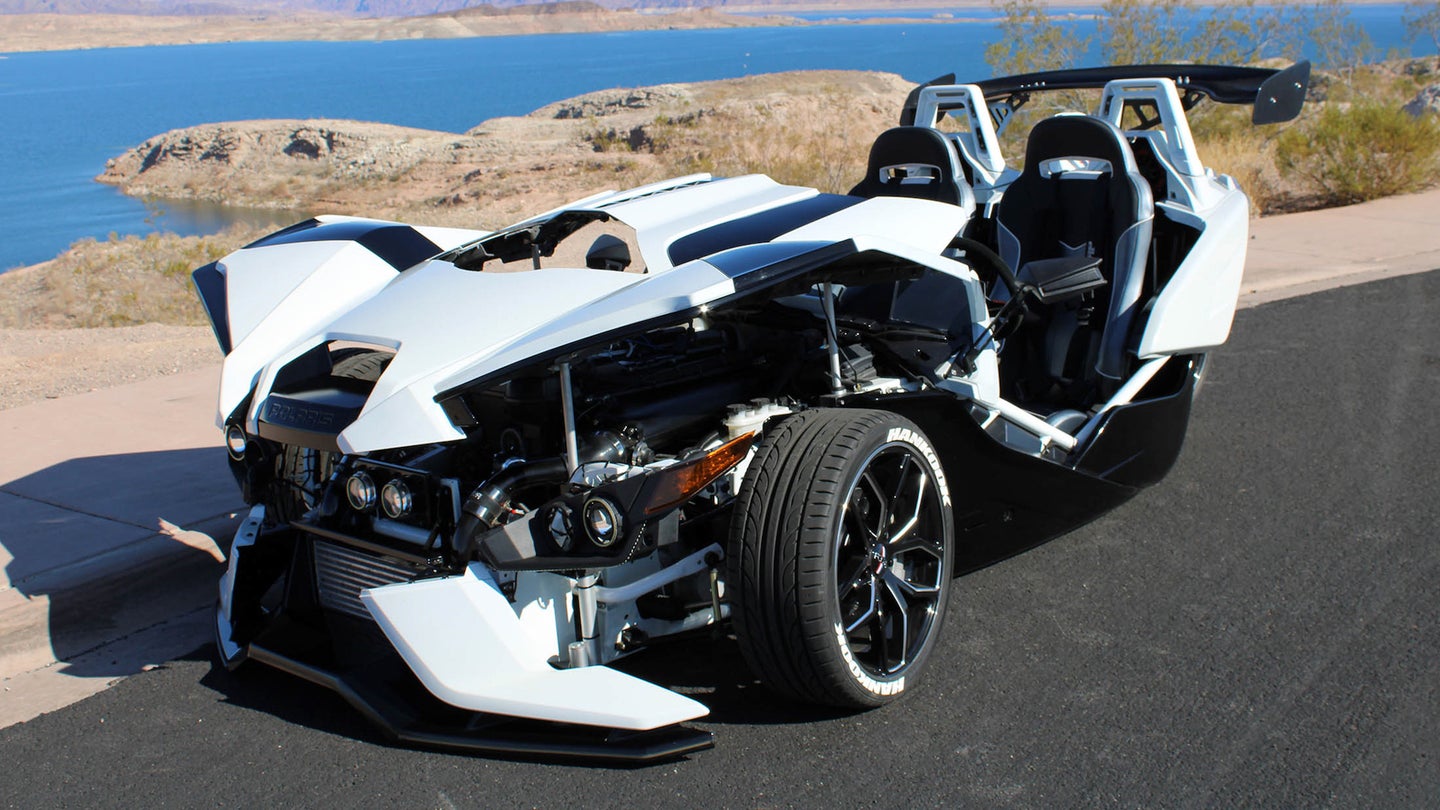 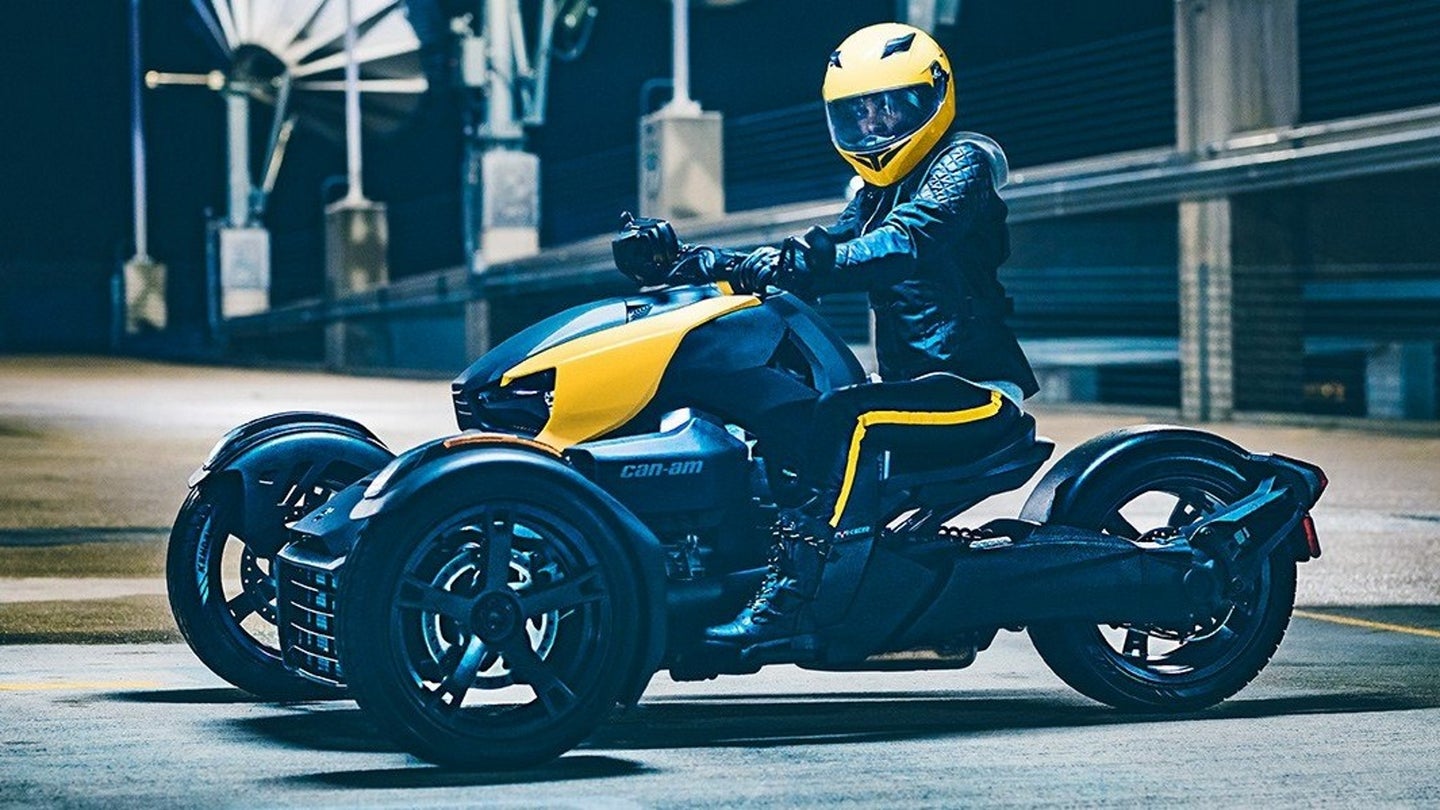