Don't mind the fact that it's listed on Facebook Marketplace instead of Bonhams. 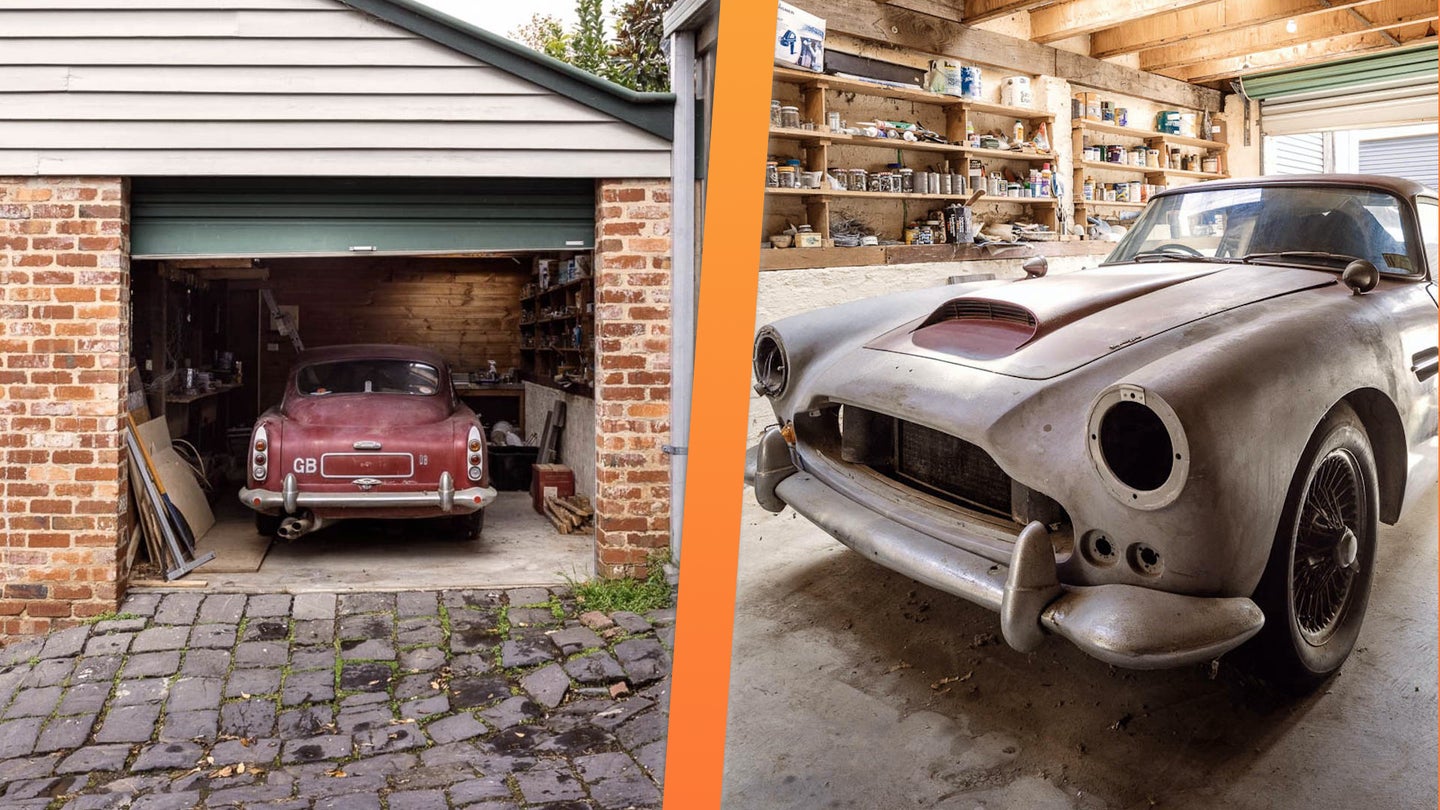 Ah, Facebook Marketplace. 'Tis what Graham Chapman's King Arthur would have called "a silly place," one where anything from used cheese graters to a dually Geo Metro can be found. Today's Facebook Marketplace find, though, is distinctly out of character for the site—it's a massively valuable vintage Aston Martin that has been confined to a garage for the last 30 years, and may have been once owned by the man that saved Aston Martin, David Brown.

Posted to Facebook Marketplace from Melbourne, in the Land Down Under, this slightly spec'd up, right-hand-drive 1960 DB4 is said to have briefly been the personal car of Mister Brown himself, whose initials form the DB prefix in Aston's model names. Going by its chrome-backed triple taillights and 1960 model year, it seems to be a mid-production Series III or IV model. 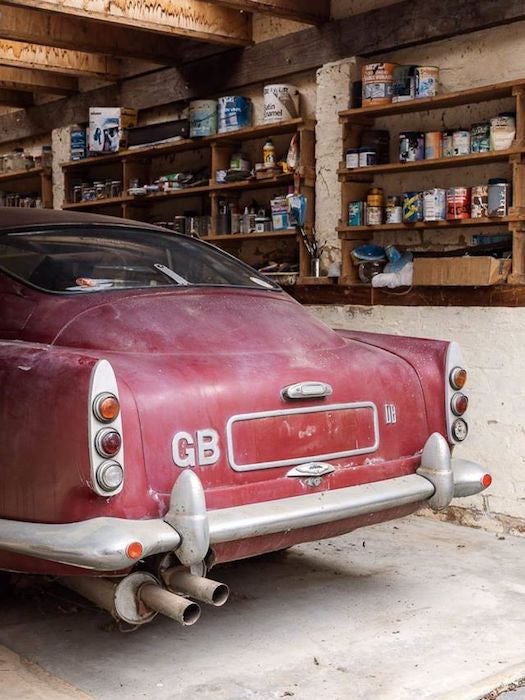 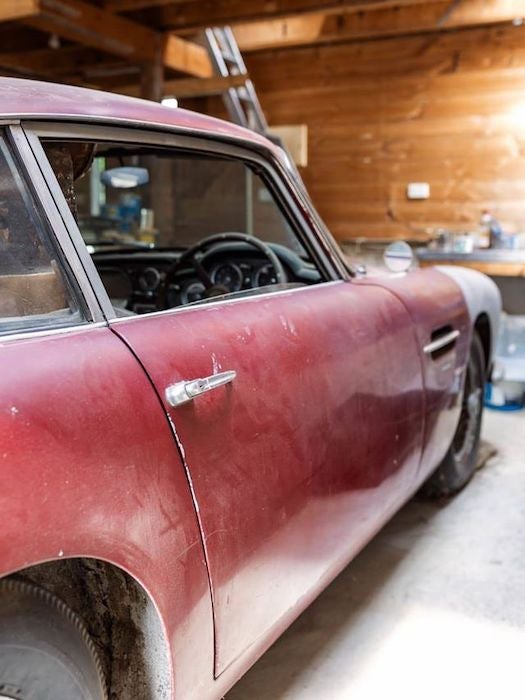 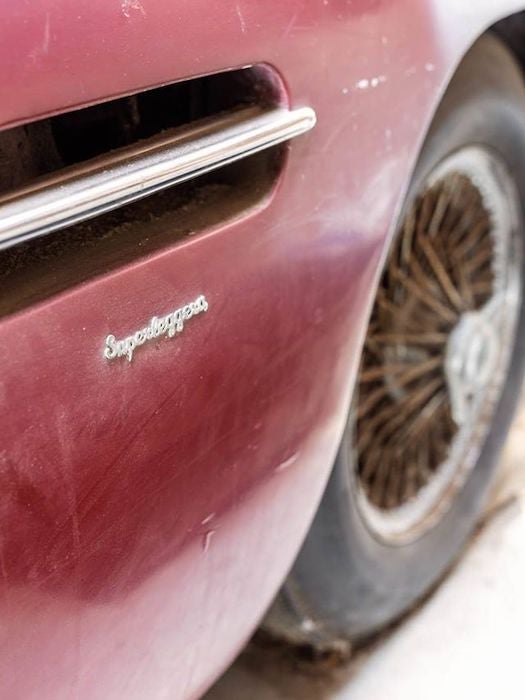 This DB4's seller, Octane Australia, alleges the car spent the first year of its life in Brown's possession before being imported to Australia in 1962. It is said to have subsequently passed through two owners before ending up in the hands of its current owner who, after reaching about 96,000 miles, interred the car in their garage around 1990. Since, it has accumulated the sort of mild grubbiness that glass-half-full auctioneers like to call "patina," or a "restoration opportunity."

And restoration it would indeed need, and not just because this DB4 hasn't been driven in three decades. Many photos show visible corrosion on the body, and those of the interior and trunk show them to be utterly trashed—this isn't a restoration for the faint of heart or light of wallet. Neither is the ownership of old British cars for that matter, but this DB4 is an especially extreme case, one whose parts availability will make an MG Midget's look like a Toyota Supra's. 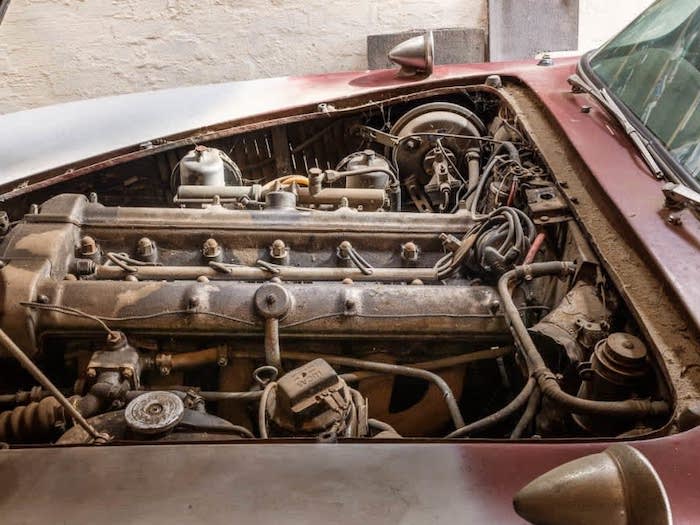 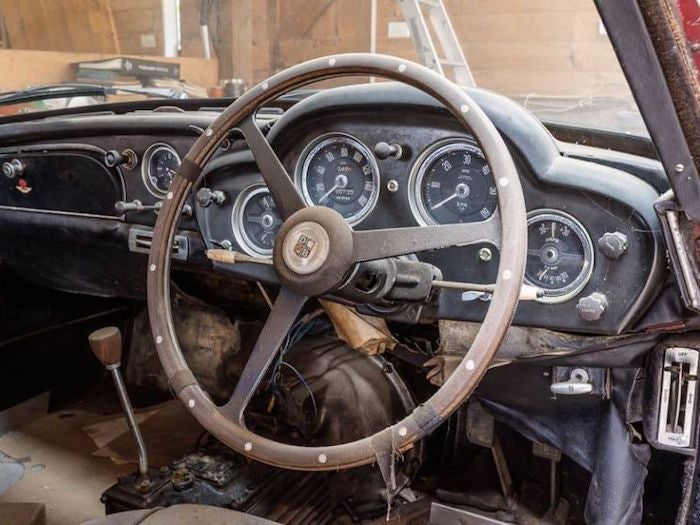 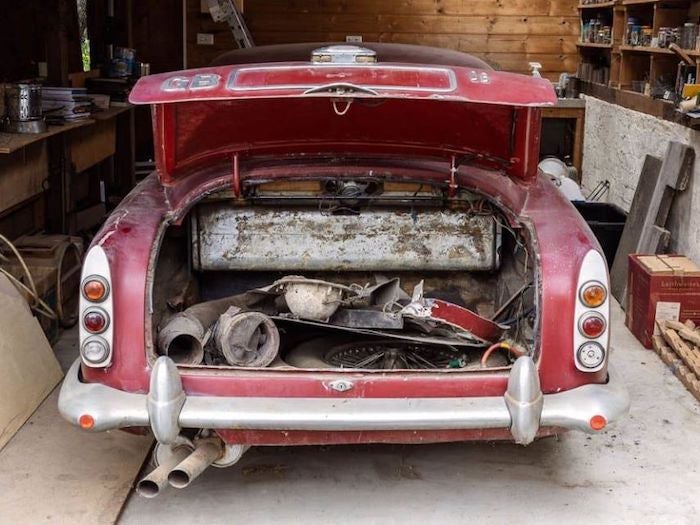 Lots of specialist labor will be necessary to return this aged Aston to roadworthy condition, but that should be little more than a formality to its potential buyers. Its asking price of $1,000,000 AUS, or $717,000 USD, will dispel any and all tire kickers, even the One-Percenter type that would complain it runs as much as a new V12 Speedster after labor costs. But no amount of money can retroactively put David Brown's butt in any driver's seat, so if historically important Astons are your jam, act fast—there are probably few Astons of greater provenance out there.