What Car Deserves a Wagon Variant? 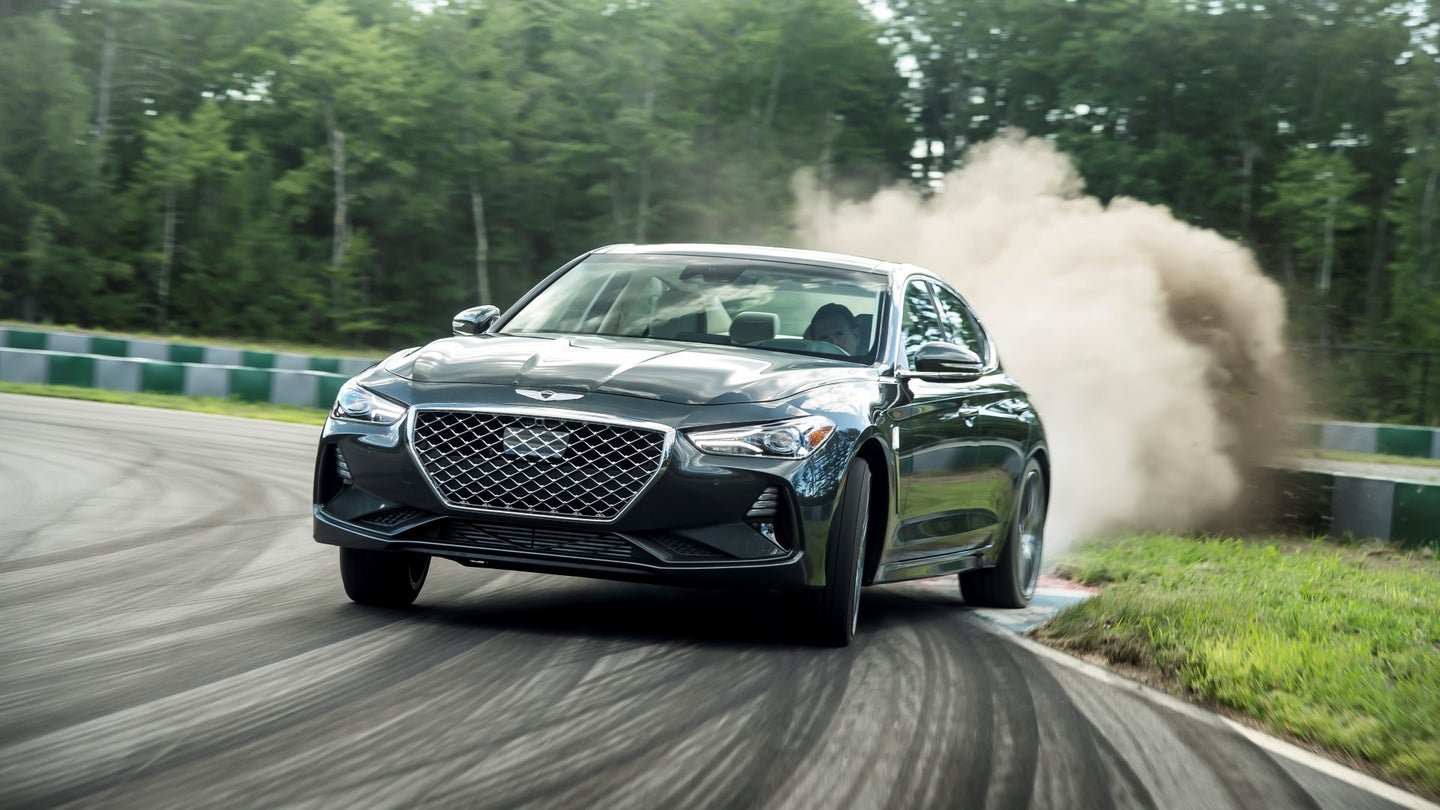 If the recent reveal of the always-awesome Mercedes-AMG E 63 S and its wagon variant, as well as the leaked Volkswagen Arteon shooting brake, have reminded us of anything, it's that all cars are better as wagons. It's a fact. They're more practical than the accompanying sedan, handle better than the equivalent crossover, and vastly better looking than both. This got us thinking: What car would make the best wagon?

If we were given the opportunity to will one wagon variant not just into existence, but into the U.S. marketplace, it'd probably be one that might already be coming: the Genesis G70. Hear me out.

Would something like a reborn BMW M5 Touring be a "better" car with more pace, prestige, and create more buzz with enthusiasts? Probably. Would a bread-van Bugatti Chiron be a bigger internet-story hit with the under-18 crowd? Sure. But between the aforementioned AMG and the Audi RS6 Avant, the world probably has enough uber-fast German wagons to go around, and let's not kid ourselves into thinking a Bugatti of any bodystyle is a realistic purchase for anybody reading this right now.

No, we'd like to see a wagon G70 because of the absolute power move it would represent on the part of the Hyundai Motor Company. Here's an automaker, once the oft-mocked underdog of the industry, building an unpopular variant of a luxury car that's already part of a dying-yet-fiercely-competitive segment not because it'll do anything for its bottom line (because it certainly will not), but just because it can. Bonus points if it comes with a manual transmission.

Do it, Genesis. Your accountants will hate it and, frankly, so will most of the American buying public. But loosely paraphrasing Victor Hugo, haters gonna hate.

How Important Is Wrenching to Being a Good Enthusiast?

There’s no right or wrong answer here. Though we will judge you if you’ve never at least changed your wiper blades.