Nissan Is Out of the Van Business In America

It seems NV stands for “non-viable.” 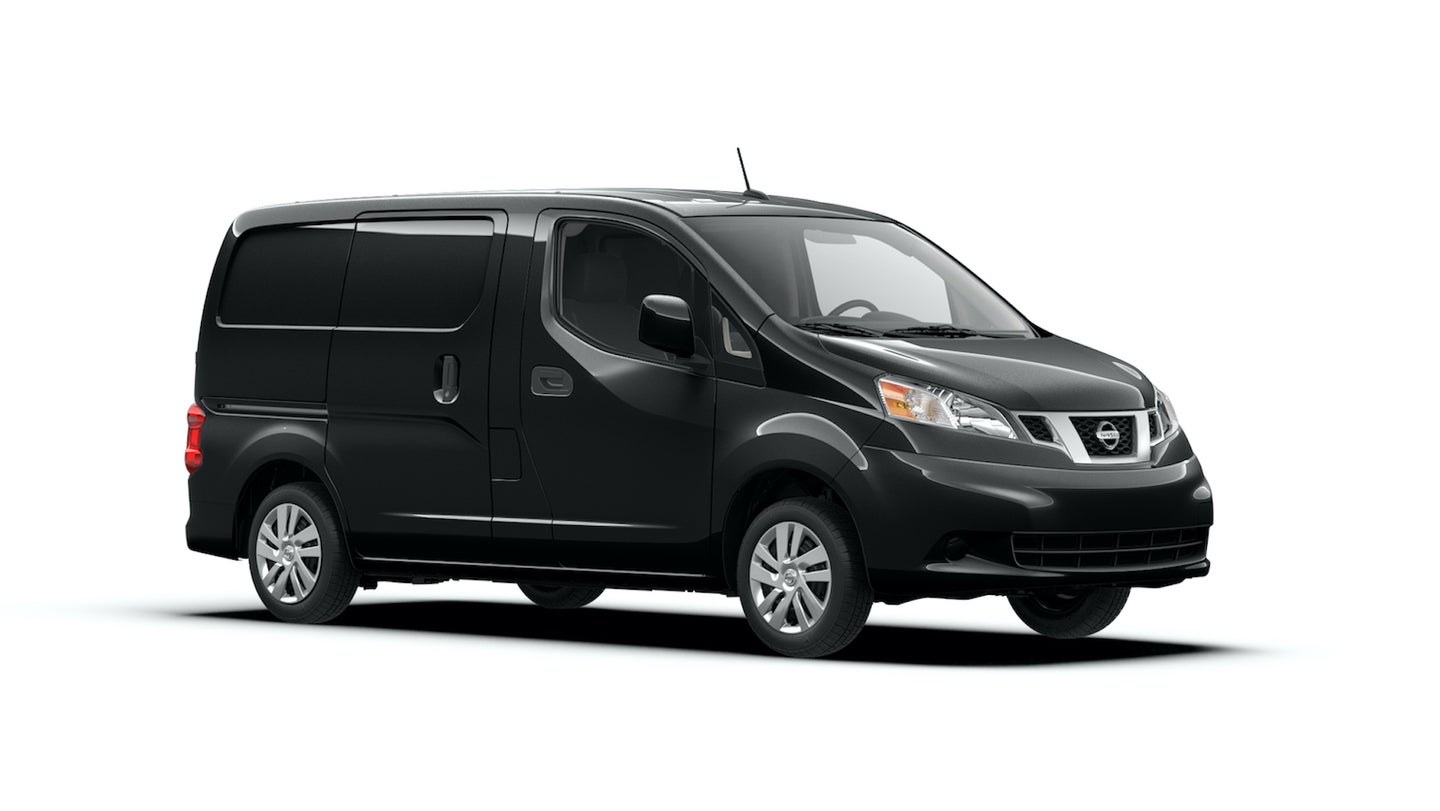 Facing $2.8 billion in cost cuts needed to stay afloat, Nissan will shed at least a fifth of the 69 nameplates it sells worldwide, and some of those casualties will reportedly come from its commercial vehicle division. After just over a decade in the game, Nissan is reportedly calling it quits on vans in America, having achieved a tiny fraction of the market share it sought.

"We don't want to go more in the business of vans in the U.S.," a source within Nissan told Automotive News. "We will exit."

Nissan's van lines consist of the unibody, compact NV200 and the Titan-derived, full-size NV, which are sold in both cargo and passenger van configurations. Introduced in 2009 and 2011 respectively, they were Nissan's way of trying to capture a portion of the Detroit-dominated U.S. commercial van segment, which today adds up to roughly half a million vehicles. Despite being almost two decades newer than some of their rivals, the NV200 and NV failed to make inroads on the van market, and by 2019 had only scraped together an eight percent market share.

Sales last year totaled fewer than 39,000 vehicles across Nissan's entire van lineup, or over 6,000 fewer than Ford sold of its then 27-year-old E-series alone. By contrast, the Nissan NV in its best year yet accounted for only 20,022 sales, or barely a quarter notched up by the Chevrolet Express. These are partially attributable to its basis on the Titan pickup truck; though durable, and outfitted better for modification by contractors than some of its competition, the NV was simply never favored by fleet buyers across the country. Manufacturing of the NV will reportedly end, though its production wrap-up date was not specified.

On the smaller end of the spectrum is the Mexican-built, Nissan Cube-related NV200, which was initially hailed as the "taxi of tomorrow" by former New York City Governor Michael Bloomberg. The NV200, however, quickly proved unpopular with cabbies, who dinged it for poor ride quality, challenging ingress/egress for elderly passengers, and over time, high maintenance costs. The NV200 has since been dropped as the official yellow cab, and taxi versions seem to have been discontinued entirely according to Nissan's website. Commercial NV200s are still sold, though their sales fail to rival those of the Ford Transit Connect, which outsold the NV200 more than two-to-one in 2019.

"Nissan continuously considers a number of opportunities to streamline the product portfolio and drive efficiencies within our manufacturing operations. We will provide updates as available," a Nissan spokesperson told The Drive via email.

This Monster Mystery Machine Van Is One Giant Scooby Snack