If you're looking to hit the autobahn during your next German vacation, maybe rent something else. 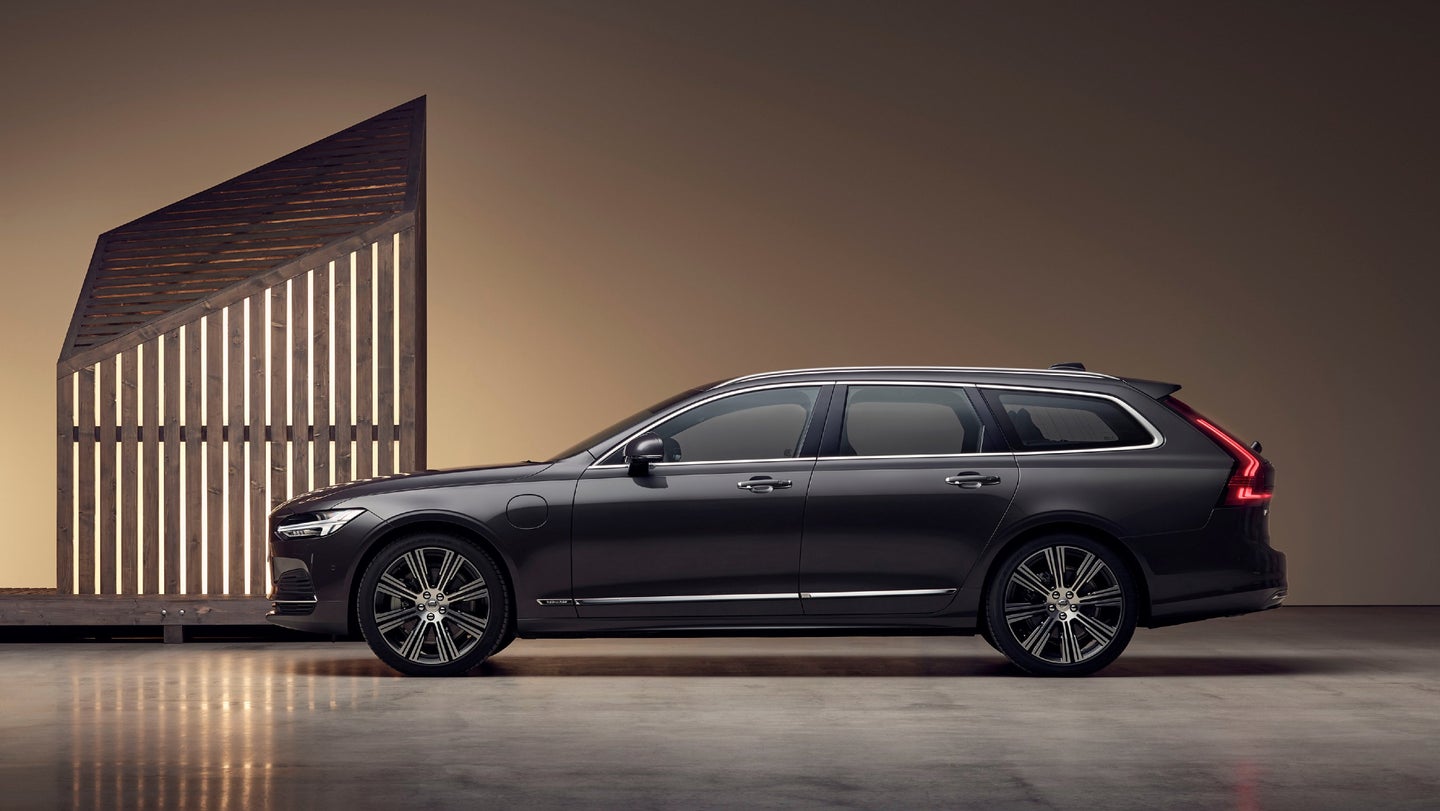 Volvo finally made good on its promise to limit all of its cars to a 112-mile-per-hour top speed starting this year.

“Our speed-limiting technology, and the dialogue that it initiated, fits that thinking. The speed cap and Care Key help people reflect and realize that speeding is dangerous, while also providing extra peace of mind and supporting better driver behavior.”

While safer streets are a noble and admirable goal, this is still a little saddening for those of us who know Volvo as the maker of the best British Touring Car Championship racer ever.

This new limit translates to 180 kilometers per hour, in case you're wondering which cars to avoid on the autobahn. That's slightly more than a Dutch caravan who doesn't understand that the left lane is not for them, but still a limit that isn't great if you're doing the whole "whee, no speed limits" thing. You can probably get your non-new-Volvo rental car over 200 kph, after all. (Have tested, can confirm.)

Volvo acknowledges that the relatively low-speed limiter was controversial, but stuck to the plan anyway, offering the following explanation in Wednesday's release:

"Yet Volvo Cars believes it has an obligation to continue its tradition of being a pioneer in the discussion around the rights and obligations of car makers to take action that can ultimately save lives, even if this means losing potential customers."

"The problem with speeding is that above certain speeds, in-car safety technology and smart infrastructure design are no longer enough to avoid severe injuries and fatalities in the event of an accident."

"This is why speed limits are in place in most western countries, yet speeding remains ubiquitous and one of the most common reasons for fatalities in traffic. Millions of people still get speeding tickets every year."

"Research shows that on average, people have poor understanding of the dangers around speeding. As a result, many people often drive too fast and have poor speed adaption in relation to the traffic situation."

This, combined with Volvo's measures against intoxicated and distracted driving, are all part of the company's vision of bringing traffic fatalities and injuries to zero. Again, a noble goal, although there's plenty of reckless driving out there under 112 mph that still needs tackling.

Here's hoping they leave Polestar out of this speed limiter plan, either way.