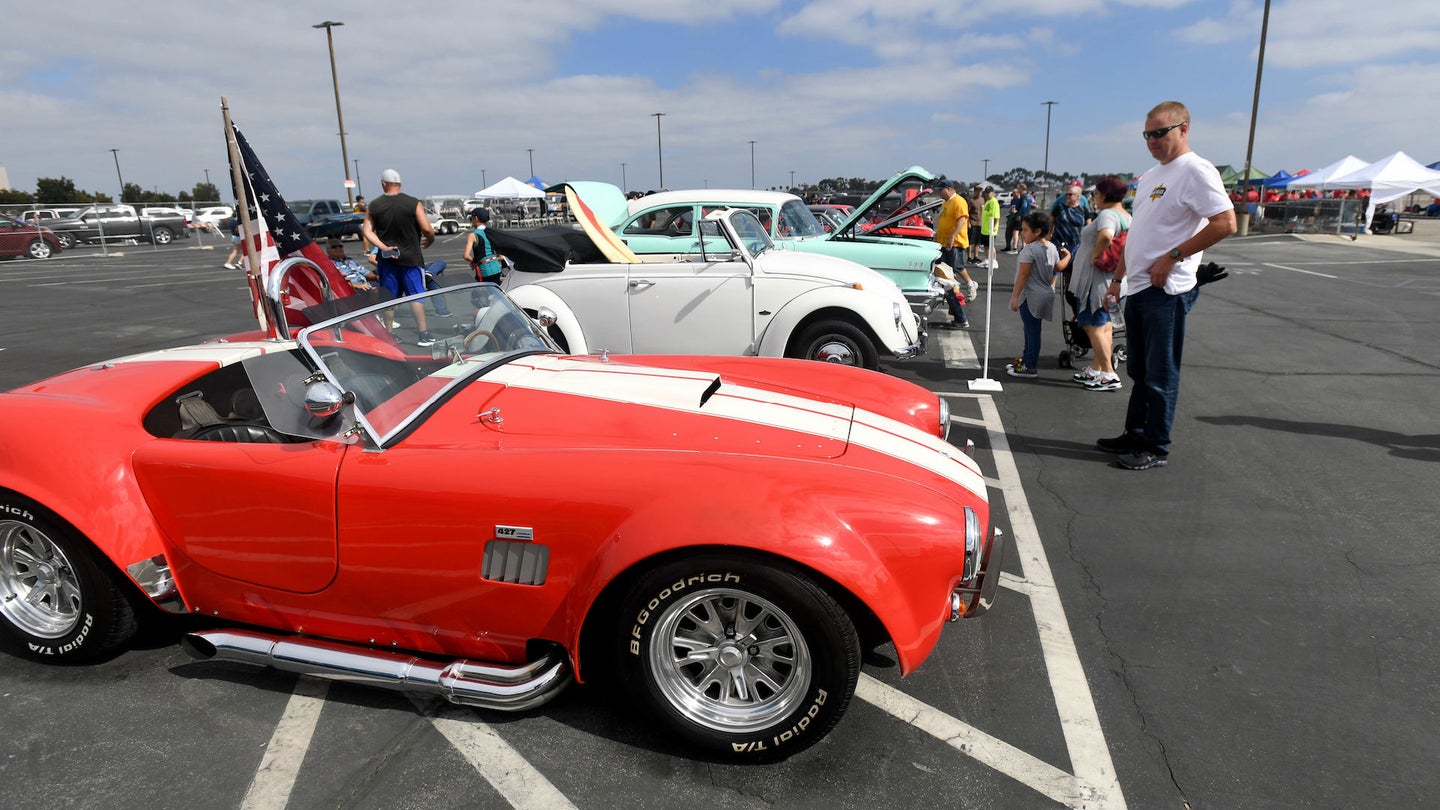 In Maryland, vehicles 20 of age or older can dodge emissions testing via registration as "historic motor vehicles," (HMV) but that might be about to change.

Introduced to Maryland's state legislature in February, House Bill 1258 could revoke the emissions exemption granted to HMVs younger than 40 years old. Scheduled for a hearing in Maryland's House Environment and Transportation Committee, HB 1258 would require vehicles built from 1981 to 2000 that are registered as HMVs to undergo testing until they pass the 40-year milestone. This involves a sniffer test for pre-1996 vehicles and On-Board Diagnostic readings for vehicles built in 1996 onward. Only one of the bill's 11 cosponsors, Delegate Dana Stein, is recorded by Follow the Money as a recipient of campaign contributions from the automotive industry.

The SEMA Action Network formally opposed HB 1258 in a statement, which says the bill "ignores the fact that historic vehicles represent a small percentage of total vehicles on the road in Maryland and thus have minimal environmental impact."

"HB 1258 fails to recognize the usage restrictions already placed on all historic vehicles," the organization continued. "Historic vehicles can only be used for exhibitions, club activities, parades, tours, occasional transportation, and similar uses."

While the average age of registered vehicles in the United States was nearing 12 years as of a June 2019 study, an earlier study concluded the proportion of vehicles registered in America that are older than 25 years is less than one percent. Even then, owners of older vehicles often don't register their vehicles with "historic" tags due to mileage limitations that preclude them from regular use.

Seventeen customer cars were damaged in the blast.